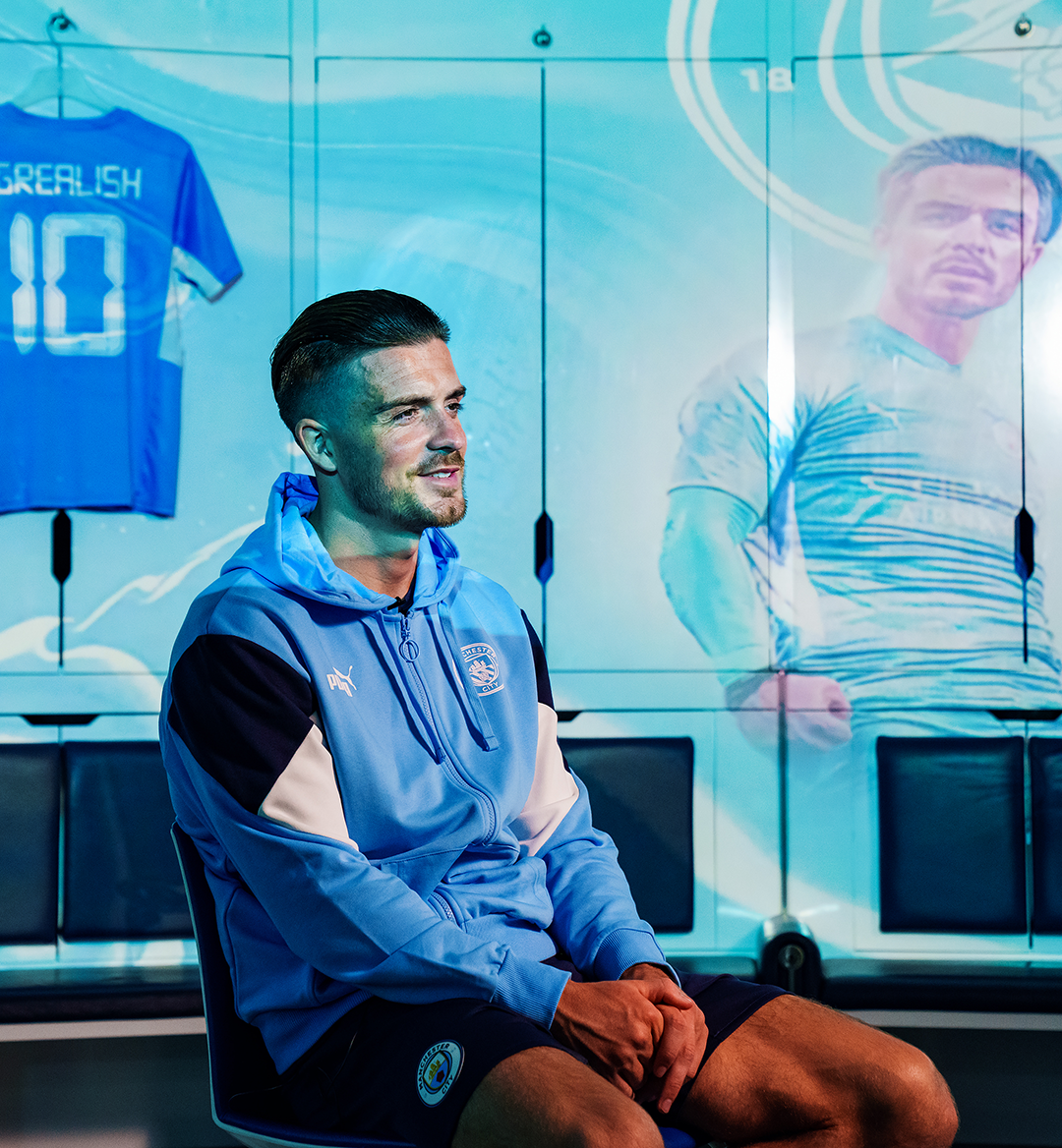 The Premier League season is one week away from kicking off and Manchester City are title favorites once again heading into 2021/22.

The Citizens secured their third PL title in four seasons in 2020/21 after dominating the competition throughout the entirety of the campaign.

Meanwhile, Pep Guardiola and Co. are still looking at ways to improve their already-impressive squad heading into the new season after signing Jack Grealish and being in active talks with Tottenham for Harry Kane.

City are heavy favorites once again, boasting -165 championship odds, while Liverpool and Chelsea are tied for second at +500. Manchester United rounds out the top four at +750.

Given the dominating nature of these four teams in England’s top flight throughout the Premier League era, it’s conceivable that one of them will hoist the title again next May.

Leicester City is the last time outside of this group to win the Premier League back in 2015/16 when the Foxes overcame +5000 odds.

Here’s a look at all 20 teams and their title odds for the upcoming 2021/22 Premier League season. All odds are offered via DraftKings Sportsbook.