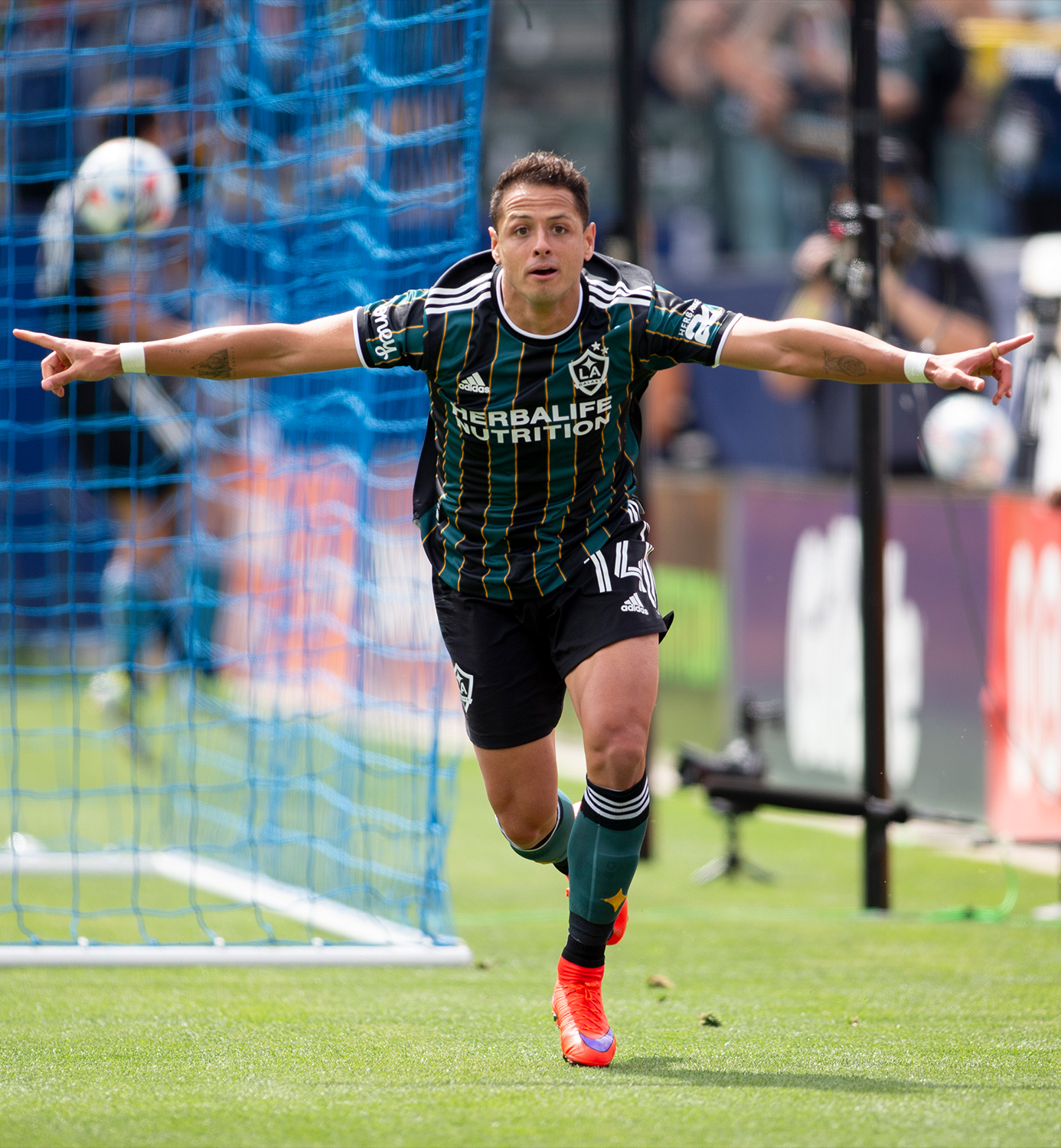 The LA Galaxy are shining through two games courtesy of their star striker, while Minnesota United is going through a rough patch in the attacking end over its first pair of matches.

Through two games under new manager Greg Vanney, the Galaxy look like a completely different team than with previous coach Guillermo Barros Schelotto. In fact, LA is the only team in MLS to win its opening two matches.

Meanwhile, Week 2 saw a number of surprise results including Austin FC earning its first win in MLS during a come-from-behind match against Colorado and Inter Miami earning a massive 2-1 win against the defending Supporters’ Shield winners Philadelphia Union.

We had drama in the Real Salt Lake-Minnesota match, which saw the Utah-based club come out on top. U.S. youth international David Ochoa found himself in hot water after punting the game ball into the crowd after the final whistle and Minnesota didn’t take too kindly to it.

Let’s rewind it back to the weekend that was Week 2 around MLS.

Two MLS originals met in Week 2 and although the Red Bulls’ struggles are apparent at the moment, this one turned out to have a bit of everything.

Javier “Chicharito” Hernandez is on an absolute goalscoring tear, boasting five goals in two games and netting his first MLS hat trick on Sunday, but it was a complete performance from the Galaxy that has this team on the radar of many right now.

The Red Bulls had their chances, and while Andrew Gutman’s fantastic finish kept them in the game for awhile the Galaxy were simply way too much for the Eastern Conference side.

Do we really have to say more than three goals? Chicharito has already surpassed his goal total of a season ago in just two games.

It always felt like the El Tri star would be able to summon some of his old goalscoring form in 2021, but nobody could’ve anticipated this kind of pace through two matches.

Since his run at Bayer Leverkusen in the Bundesliga five years ago, Hernandez hasn’t bagged double-digit goals anywhere he’s played since. He’s halfway to 10 in the first two weeks and it appears he’ll be scoring a lot more than that as he makes a very early MVP case for himself.

FC Cincinnati went out and spent a significant amount of money on Brenner and Luciano Acosta over the offseason, but did New York City FC care about that? Nope.

NYCFC went out and scored five goals on their fellow Eastern Conference side, and to be brutally honest, it should've been more than that.

Cincinnati's back line may not be the best in MLS, but NYCFC definitely put the league on notice by proving they still have a lot of goal scoring firepower.

The brother-to-brother connection was a sight to see in this one as Federico Higuain picked out Gonzalo Higuain on a free kick to level Miami’s match against the Union at 1-1.

The Argentina duo helped lead Miami to its first win of the season and proved their still very dangerous in the attacking third.

This one was a thing of pure beauty as Ezequiel Barco came onto the ball with pace and blasted it off the underside of the crossbar to open the scoring for Atlanta.

Barco will be a huge piece for Atlanta once again in 2021 as they look to regain their throne atop the Eastern Conference following a down year last season.

Julio had himself a day in his MLS debut, but his first goal was a beast of a shot from just inside the box that found the top corner. The 24-year-old Ecuadorian is poised to be a massive addition for Real Salt Lake, who have built a very strong side in the West.