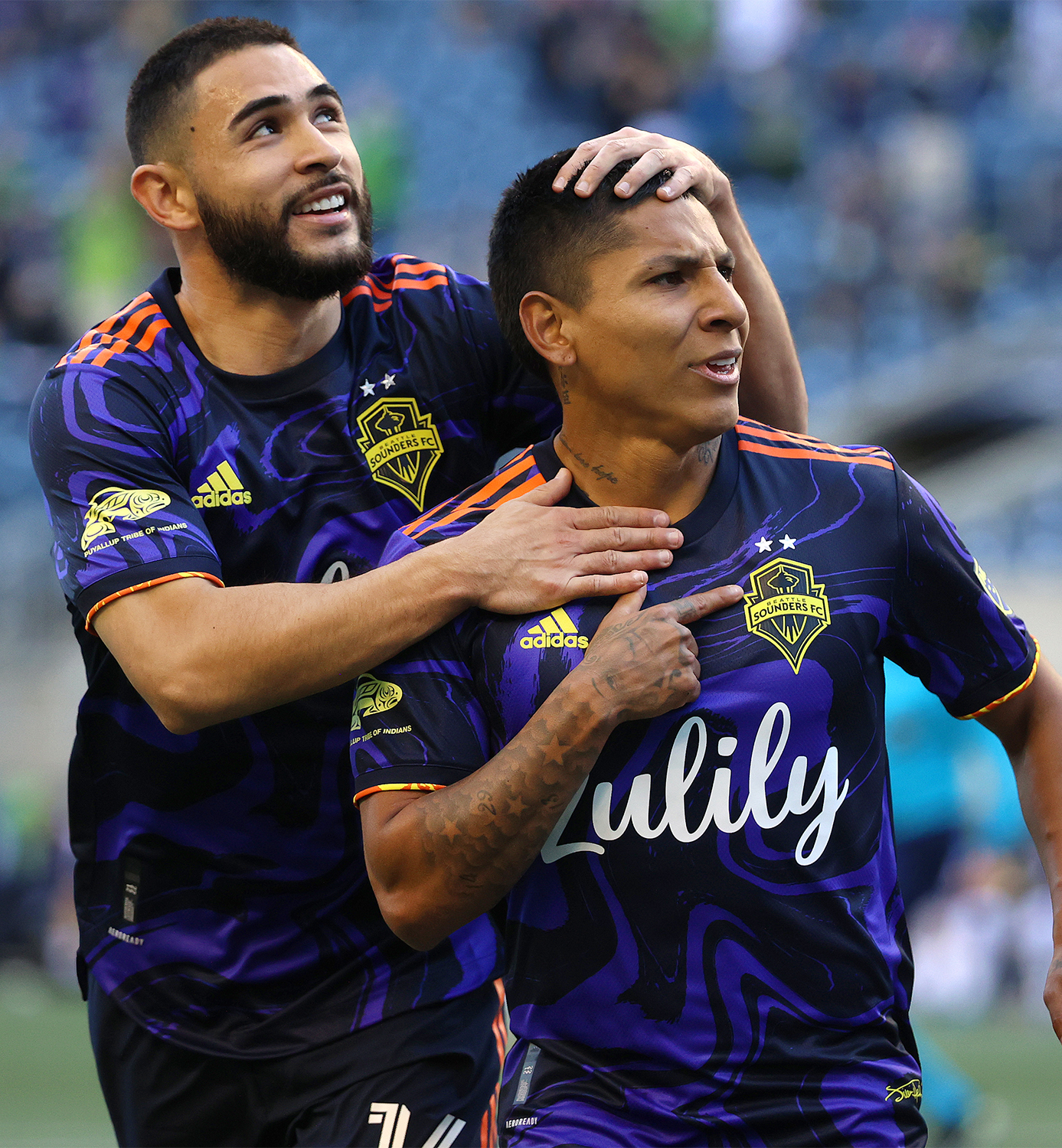 If there were two young stars to make note of after Major League Soccer’s third week of play, it’s pretty clear that they would be Cade Cowell and Caden Clark.

While their respective sides earned victories over the weekend, it was their individual play that continues to have people talking and those conversations will certainly continue throughout 2021.

Meanwhile, the Seattle Sounders showed the LA Galaxy who the dominant Western Conference side really is after a convincing 3-0 win at Lumen Field. Javier “Chicharito” Hernandez’s run of five goals in the first two games of the season was halted, and Brian Schmetzer’s Sounders proved their still the best in the west.

Speaking of teams that should be in contention out west, Minnesota United lost its third straight match and it’s growing to be a worrisome trend for Adrian Heath and Co. considering the money that has been spent on the Loons’ roster. After making the Western Conference final a season ago many expected Minnesota to make a further leap forward in 2021 with Ramon Abila coming in from Boca Juniors.

Let’s rewind it back to the weekend that was Week 3 around MLS.

GAME OF THE WEEK - New England Revolution vs. Atlanta United

The Revolution may just be the top team in the East right now, and Bruce Arena’s side really showed it in a tight match against Atlanta United.

Creative attacker Carles Gil may be one of the most underrated players in MLS, and after notching a goal and an assist the Spaniard’s confidence has to be at a premium.

Atlanta certainly had their chances, but Gabriel Heinze’s side is still looking to find its groove in the final third. They’ve shown glimpses at times, but Josef Martinez hasn’t found his form just yet after suffering a significant knee injury in 2020.

Through three matches, Ruidiaz now has four goals, which puts him second in the league behind only Chicharito.

Everyone knows the talent that the Peruvian possesses, but starting out the season with results against both Los Angeles sides and Minnesota United only furthers the narrative that Seattle is in fact the team to beat in MLS.

While Montreal deserves a ton of credit for the way they’ve started this season, the Crew haven’t looked like themselves through two MLS matches.

While Caleb Porter’s side is battling in the Concacaf Champions League as well, Columbus’ showings in MLS have been less than stellar given the quality they possess throughout the squad.

Drawing their first two matches isn’t really a cause for concern because they’re picking up points, but no goals scored is a bit troublesome when considering the fact that the Crew didn’t have a single shot on target against Montreal.

The 17-year-old striker has now scored in back-to-back games, but this one was so special because of his pace, first touch and clean finishing ability.

Chris Wondolowski’s time as the starter in San Jose was going to have to end at some point, but Cowell’s brilliance early in the season is reinforcing Matias Almeyda’s decision to start the teenager.

It’s impossible to forget how good Nani was during his days in Europe, and he’s showing many glimpses of that form since arriving in MLS. This was a completely vintage Nani moment, cutting up the defenders with his skillful control and then curling a left-footed ball into the back of the net from distance.

It’s becoming evident that Clark only scores golazos and his latest against the Fire was nothing short of spectacular. Very few players have the quality of Clark in the final third, especially for a player that plays as an attacking midfielder.

His precision on his goal scoring chances is tremendous, and at 17 years old there’s a reason why he’s been linked to Europe in the near future.