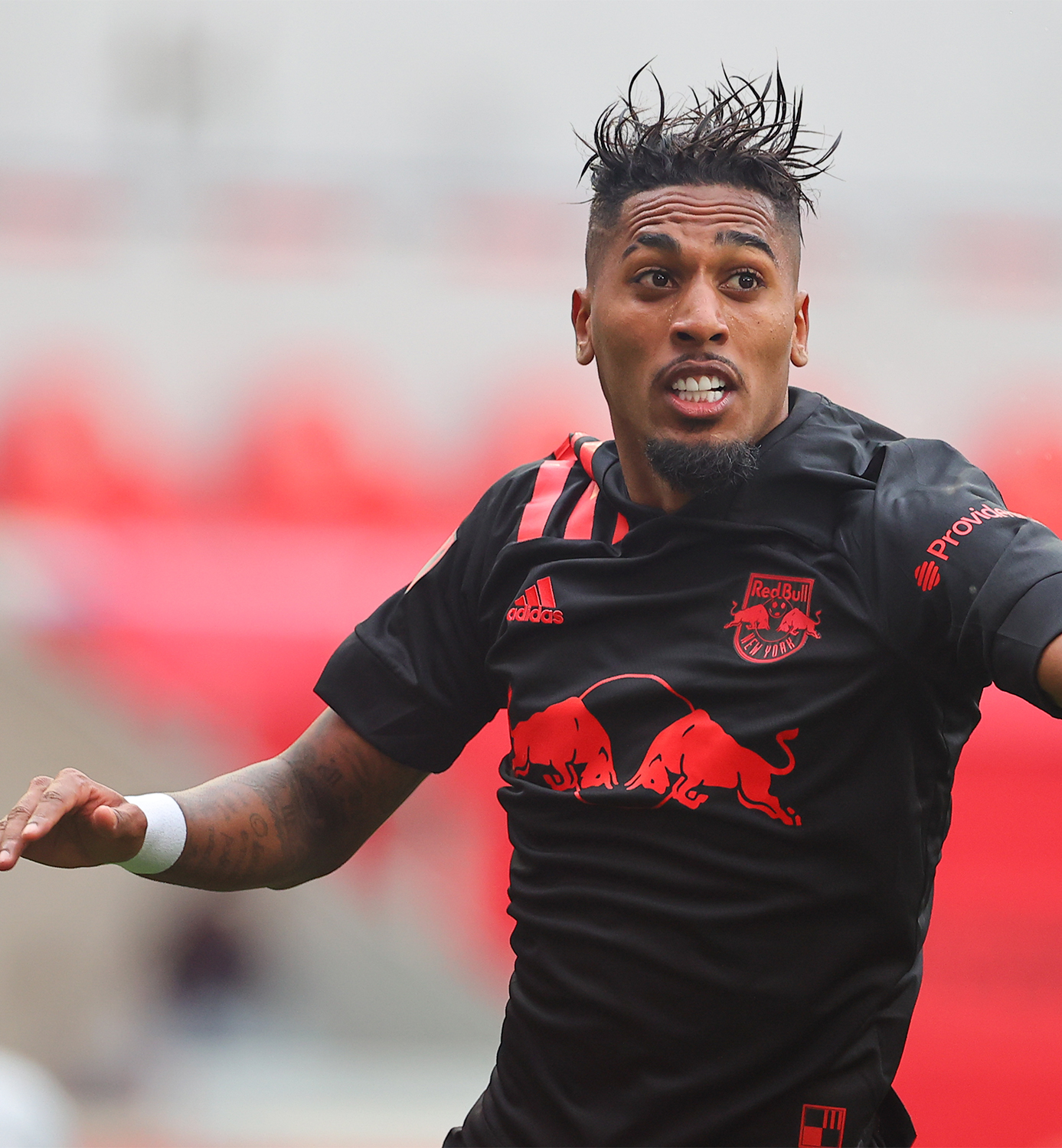 Week 4 featured a number of marquee rivalries around Major League Soccer out west, while Eastern Conference foes continued to jockey for position early in the year.

The LA Clasico saw the Galaxy emerge victorious once again courtesy of Javier “Chicharito” Hernandez’s goal and assist to propel Greg Vanney’s side past LAFC. Hernandez now has six goals in his first four games after only scoring two in 2020.

Four teams remain unbeaten to start the season, with the Seattle Sounders the lone team in the Western Conference to boast a perfect record. Meanwhile, Orlando City, Nashville and Columbus each feature unbeaten records in the Eastern Conference despite only having won one game apiece.

Meanwhile, Sporting KC topped Austin FC in a thrilling Sunday night meeting in Kansas City, which saw the hosts score twice inside the final 10 minutes to secure victory against the expansion side.

Let’s rewind it back to the weekend that was Week 4 around MLS.

GAME OF THE WEEK - Portland Timbers vs. Seattle Sounders

The feel of this one was a bit different with limited fans in attendance, but the Cascadia rivalry still had plenty of buzz around it in Week 4. Seattle’s perfect start remained intact while the Timbers continue to battle a number of injuries at the start of the season.

Any time these two sides get together it’s quite an outing, and Sunday’s meeting was just the first of three times the Western Conference contenders will meet in 2021.

The Red Bulls brought Fabio in to score goals, but the Brazilian forward is offering up another important aspect to New York’s attack this season. On Saturday, Fabio tallied two more assists for the team en route to a 2-0 win over Toronto FC.

That brings his assist total to four on the year, which leads MLS in that category. Even though he’ll surely be hoping to bag his first MLS goal soon, manager Gerard Struber will certainly be happy with the forward’s output thus far in setting up his teammates.

It’s becoming a recurring theme for Minnesota, and not in a good way. The Loons lost another match over the weekend and this time it came after holding a two-goal lead against the Colorado Rapids.

Emmanuel Reynoso and Hasani Dotson each scored inside the opening half hour, but Minnesota struggled after halftime and conceded three times in a come-from-behind win for the Rapids.

Many, including myself, expected Minnesota would be near atop the West this season, but Adrian Heath’s group has to be wondering what needs to change for the Loons to earn their first win of 2021 and get things back on track.

Minnesota’s struggles have been well documented so far in 2021, but Reynoso is a shining light for a team that remains otherwise dark. This free kick blast is another example of just how influential he can be for the Loons, and they’re going to need much more of this if they want to climb out of the cellar.

Zelarayan is quickly becoming one of the top players in MLS, and he added another brilliant set piece goal to his resume on Saturday as Columbus rolled past D.C.

The sequence was well worked all around by the Union, but Burke’s sliding finish really capped off the play in Philadelphia’s win against Chicago. Burke was influential throughout the match and fully deserved the goal, which marked his first of the season.