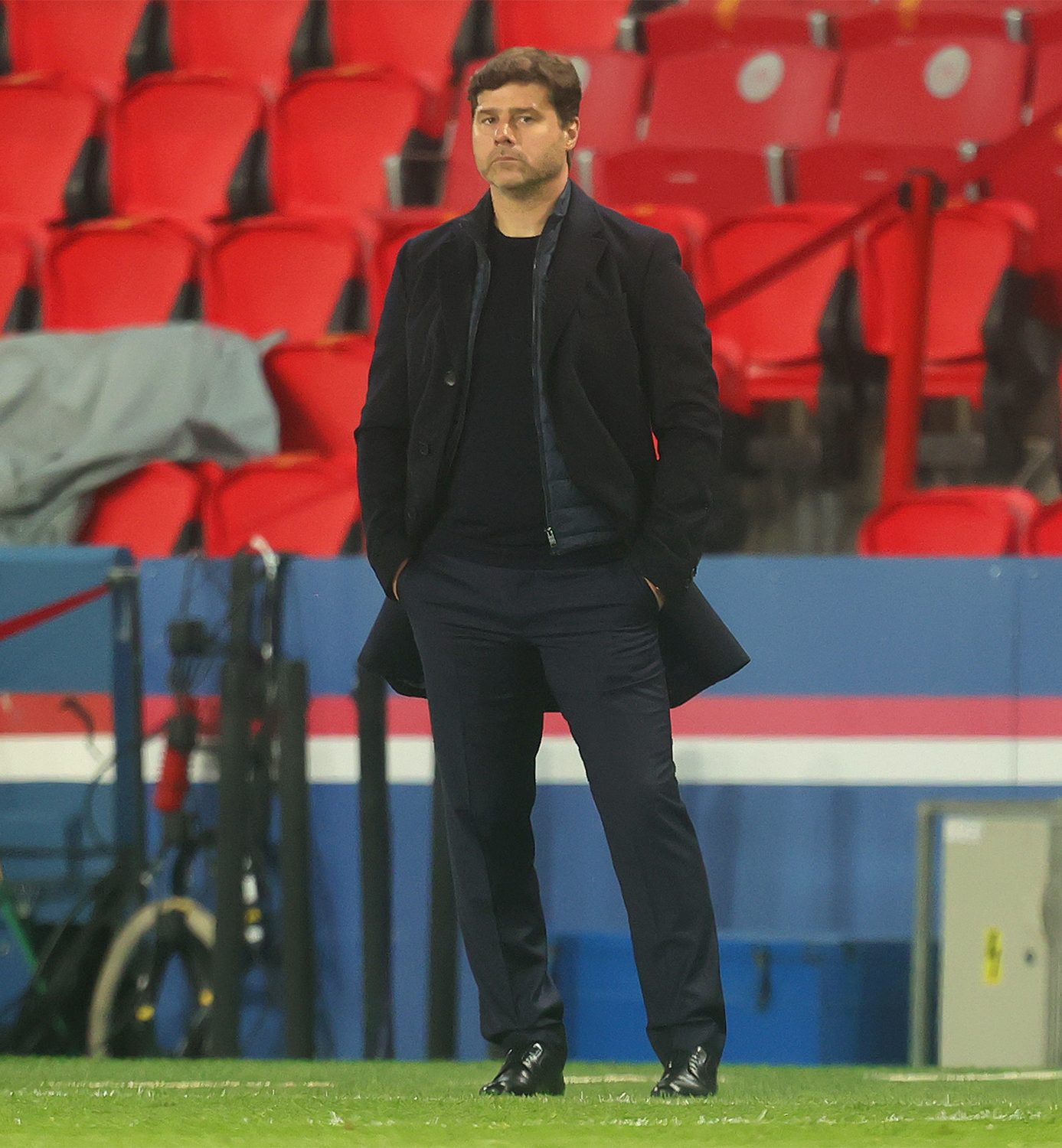 For 45 minutes Paris Saint-Germain was in complete control of their UEFA Champions League semi final against Manchester City.

It took just a quarter of an hour for Marquinhos’ header to break the deadlock and it looked as if PSG would pile on the goals after dominating a large portion of the first half.

Neymar and Kylian Mbappe each had one massive chance each in the opening stanza, but couldn’t convert. Meanwhile, City’s attack was almost nonexistent as the Parisians pressed high and clogged the midfield for Pep Guardiola’s crew.

City wonderkid Phil Foden found himself inside the penalty area after a breakdown in PSG possession, but blasted a high left-footed effort straight at Keylor Navas. That was the biggest City chance of the first half, but when the two teams came out onto the pitch after halftime both clubs looked drastically different.

It’s been a recurring theme for PSG throughout this season’s Champions League, but more so during the second legs of their knockout ties against Barcelona and Bayern Munich.

Mauricio Pochettino’s side had done the job in their two previous rounds courtesy of strong showings in the opening leg, and then proceeded to sit back and nearly allow their opponents back into the tie.

In PSG’s second leg against Barca, the La Liga giants outshot PSG nearly three to one, finishing the match with 21 shots and 10 on target. A combination of Navas’ brilliance in goal and poor Barcelona finishing allowed the 1-1 scoreline to appear far more comprehensive than it should have been.

Then, we saw an eerily similar performance against Bayern in their second leg meeting. After earning a 3-2 win over the Bundesliga side on the road, PSG absorbed pressure for large portions of the match and luckily advanced on away goals despite losing the second leg 1-0.

Let’s jump back to Wednesday, where Paris struggled mightily after halftime to get anything going in the offensive third. As soon as the second half whistle blew you could feel a Manchester City goal was coming.

The nature of both goals the Citizens would go on to score weren’t the best, but what’s that saying about being lucky instead of good? The fact of the matter is PSG’s defense got sloppy and two huge mistakes cost the team dearly.

On the first goal, the center backs and Navas completely misjudged Kevin De Bruyne’s tantalizing cross and it somehow found the back of the net.

Riyad Mahrez then doubled that lead by somehow going through the PSG wall and beating Navas once again. These were routine plays that you’re coached to defend on a regular basis and yet the Parisians fell asleep at the most inopportune times possible.

Pochettino was brought in to get PSG over the hump, and to this point he’s had them on course to do so, but in the critical moments you’re starting to see reasons for concern.

He hasn’t adapted well in close matches and when it was clear that both Mbappe and Neymar were gassed in the second half the Argentine manager still didn’t make an attacking adjustment.

Pochettino’s lone changes came after the Idrissa Gueye red card when they went into full defensive mode, but the problem with that is PSG isn’t a defensive team and we have the track record to prove it.

Those two recent UCL second legs that PSG managed to win were far from convincing and more due to the fact that their opponents struggled to finish more than any other reason. Not to mention the fact that Bayern was missing star striker Robert Lewandowski for both legs of their quarter finals matchup.

Thomas Tuchel was run out of Paris in December despite helping PSG progress out of the most difficult UCL group during the group phase of this season’s competition and guiding the club to the final last season; a match that could have gone either way.

PSG’s failure to win the Champions League during the COVID-delayed 2019-20 season certainly shouldn’t have been an indictment on Tuchel or his squad considering what they overcame to get to that point.

Now, Tuchel’s in the other UCL semi final with Chelsea and has a very real chance of making the title match with another positive result against Real Madrid next week.

In fact, it’s been the German manager’s ability to improve Chelsea’s back line this season that has them in position to qualify for their first Champions League final since 2011/12.

The Blues have become one of the top defensive units in Europe since Tuchel’s arrival at Stamford Bridge, allowing just nine goals over the course of 22 matches in charge. Over that same span, Chelsea has allowed more than one goal in just one match and boasts 17 clean sheets.

It’s never easy to compare what one manager would do at a club they haven’t managed at, but in this case Tuchel was doing a fine job at PSG. Pochettino was always the sexy candidate considering his high-profile spell at Tottenham and being the most-coveted manager in the game that wasn’t currently coaching when PSG let go of Tuchel nearly four months ago.

But the same way Spurs fans grew tired of Pochettino never winning the big matches in London, we could be in for a similar result in Paris if this team doesn’t make the final or win this season’s Champions League.

With four matches remaining in Ligue 1 as well, PSG sits in second place. So what happens when Pochettino doesn’t deliver on the task he was brought in to complete?

Does PSG stick with the Argentine simply because of his stellar reputation? Or do they go in yet another direction because they recognize their clock is ticking and they may not be able to keep all their stars together much longer?