Randy Costa returns to In The Fight to talk UFC 262 and drug testing. 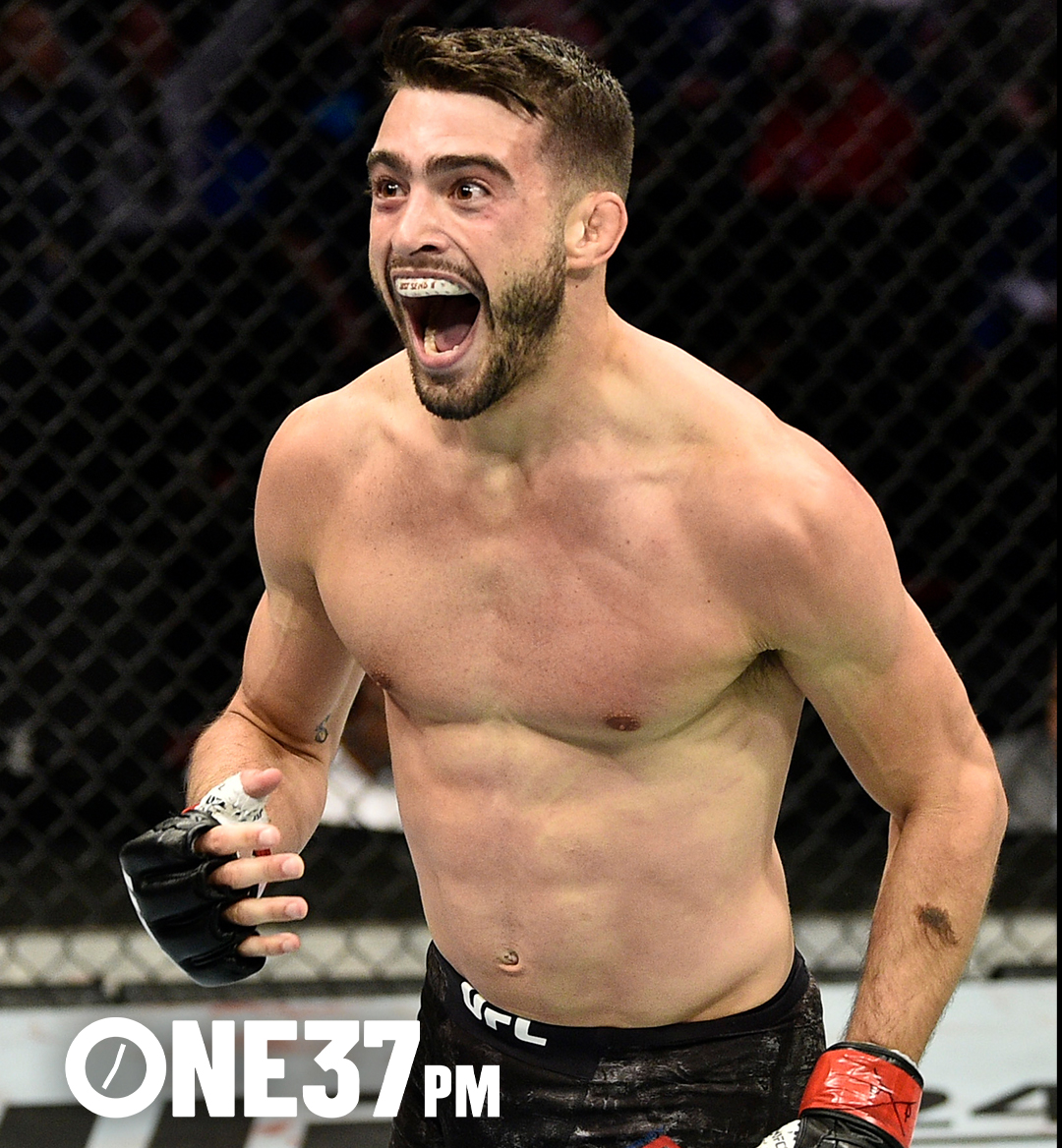 On this week's episode of "In The Fight," Randy Costa returns to the show. This time, Costa reacts to the mayhem of UFC 262 with Bo Templin and they look at the new king of the lightweight division.

Bo asks Costa a few questions about the fights over the weekend, specifically about Michael Chandler and Charles Oliveira. They also discuss the savagery displayed by Jacare Souza, during what could have been his final bout.

Costa is set to take on Adrian Yanez in July, but the two wanted to sneak onto the UFC 262 event in Houston, which is Yanez's hometown. It wasn't able to happen and Costa explained how Texas' marijuana regulations were part of the reason why.

After that, they have some fun and play matchmaker for some potential future fights.

Costa and Bo have built nice chemistry with each other and continue to build upon the previous conversations they've had.