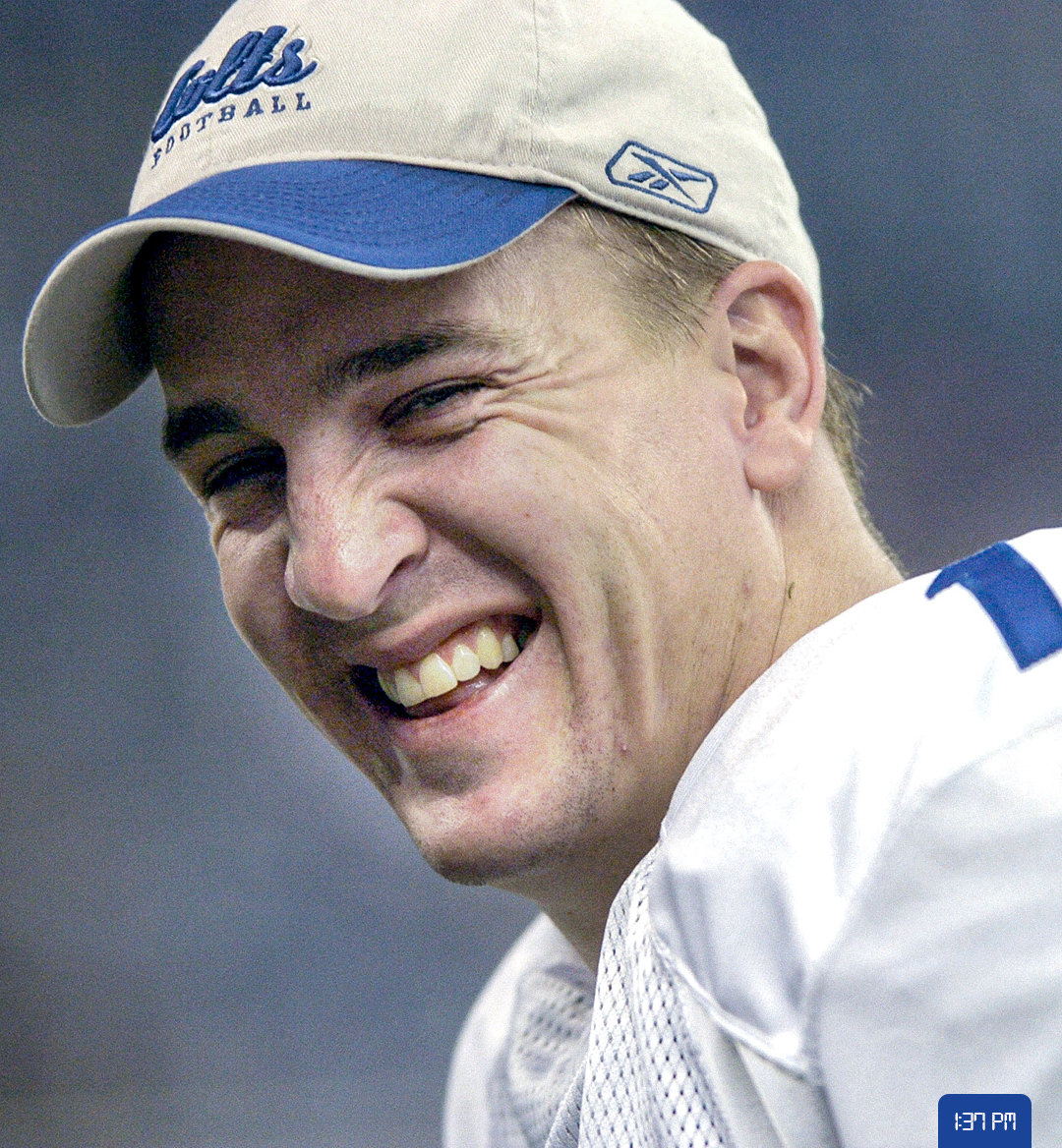 As America prepares to watch Thanksgiving football that could be entertaining for the right or wrong reasons, there's always a chance we'll witness an exceptional performance on this holiday. As expected but forever appreciated, many big players have made Thanksgiving their center stage and created moments that ultimately defined their careers. Down below are our rankings of the five best Thanksgiving performances in the NFL.

2. Randy Moss catches three 50+ yard touchdowns on all three of his passes against the Cowboys, 1998 - There is a good chance that if you've watched any of Moss's career highlights, you've seen the footage of him dismantling the Cowboys from this same game. It was already insane to watch Moss catch a touchdown for every catch he made but for them to be over 50 yards every time? Remarkable.

3. Barry Sanders rushes for 167 yards in a huge divisional win against the Bears, 1997 - More than any other player, Barry Sanders has made his mark on Thanksgiving and performances like this prove why. The NFL's second-all-time rushing leader juked, sprinted and spun his way into 167 rushing yards and three touchdowns as his Lions dismantled the Chicago Bears, 55-20.

4. Tony Romo delivers five touchdowns in his sixth career start against the Buccaneers, 2006 - Playing on national television on Thanksgiving is already a massive deal, but in your sixth start as the starting quarterback of the Dallas Cowboys? Tony Romo quickly proved he was a big-time player bay amassing five passing touchdowns and 306 yards in a 38-10 blowout victory.

5. Tom Brady receives a perfect passer rating against the Lions, 2010 - Yes, Brady's overall performance against the Detroit Lions was spectacular because of his 341 passing yards and four touchdowns, but it's rare for a quarterback to receive a perfect passer rating. That speaks to another level of efficiency and execution at the position, yet it's not a surprise Brady accomplished that feat.