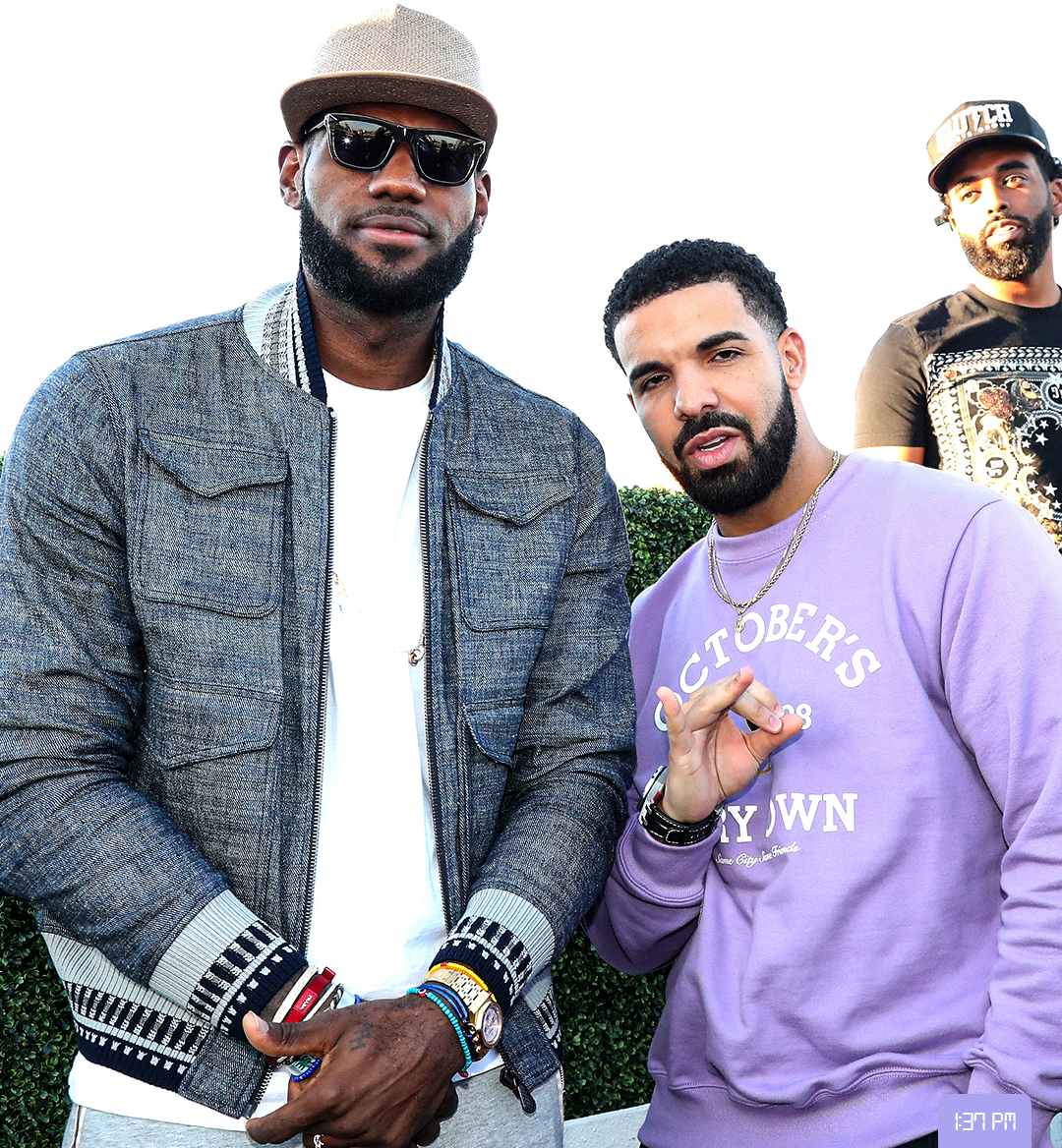 If you've been around sports and hip-hop long enough, then you've come across this quote-- "Rappers want to be like athletes, and the athletes want to be like rappers." The two very influential entities, specifically basketball and hip hop, have a special chemistry. It has become familiar as the sunlight to find our favorite rappers sitting courtside at games or our favorite players quoting their lyrics. But their relationship is sustained by tributes (or plain disrespect); rappers pay homage to ballplayers in their songs, which sparks another round of conversations.

Down below are the ten best NBA-inspired lyrics from hip-hop.

"Get me on the court and I’m trouble.

Last week f----- around and got a triple-double.

I can’t believe today was a good day."

"As fate would have it, Jay’s status appears.

To be at an all-time high, perfect time to say goodbye.

It ain’t to play games with you, it’s to aim at you, probably maim you."

"I can relate to kids going straight to the league.

When they recognize that you got what it takes to succeed.

And that's around the time that your idols become your rivals.

You make friends with Mike but got to 'A.I.' him for your survival."

Going for the fourth ring like it was his first.

Gotta get the bling, do it for Kareem."

Worry, I'm, not, the Mike Jordan of the mic recording.

Matter-fact, you a Harold Miner.

J.R. Rider, washed up on marijuana.

Even worse, you a Pervis Ellis.

You worthless, fella; you ain't no athlete, you Shawn Bradley." 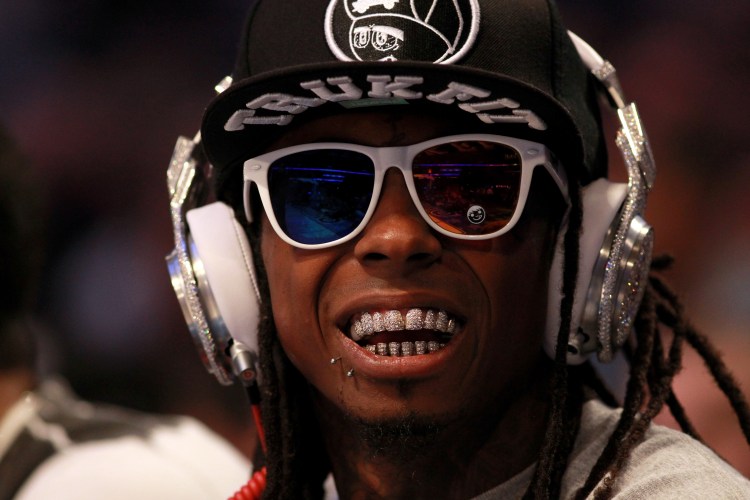 You jumped sides on me, now you ‘bout to meet Westbrook.

Go celebrate with your team and let victory vouch you.

Just know the next game played I might slap the s--- out you."

Being good is good, that’ll get you Drew Gooden.

But me, I want Jordan numbers, LeBron footin’.

"And y’all scared I can tell.

"Went from most hated to the champion god flow.

I guess that’s a feeling only me and LeBron know."

"I've been Steph Curry with the shot.

Been cooking with the sauce.