Ring of Honor Needs to Sign These 5 Wrestlers ASAP 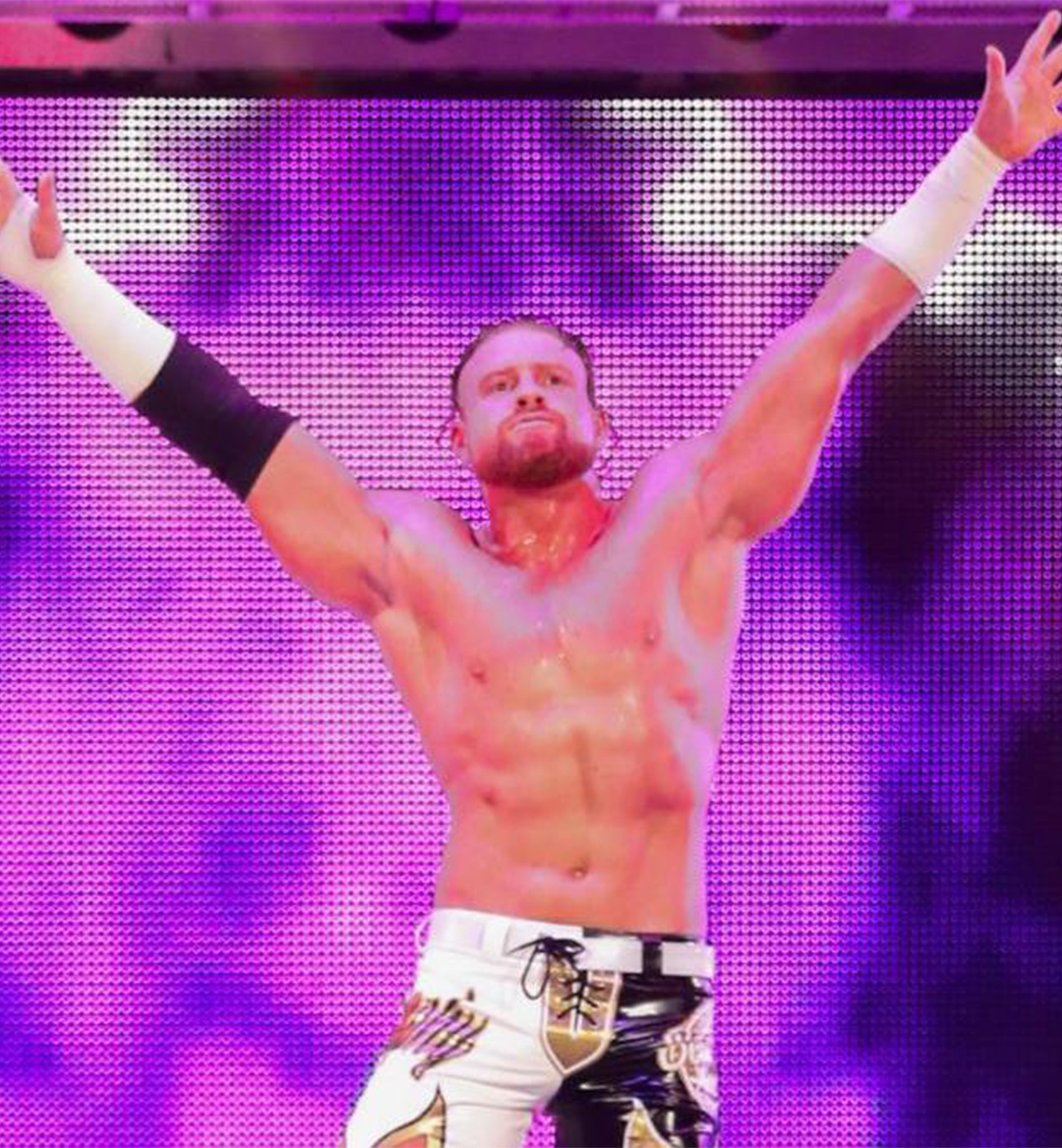 One of the wrestling feds that sort of went under the radar during the pandemic was Ring of Honor. While WWE/NXT, AEW, Impact Wrestling, and NJPW garnered most of the attention from wrestling fans that were trapped in their homes, ROH didn’t pull in as many viewers as its aforementioned competition. And to be quite frank, that should be considered a crime - ROH switched gears and revered back to a formula of pure wrestling that produced worthwhile TV for those who gave it a chance.

ROH recently marked the return of live fans with the 2021 edition of the Best in the World PPV. The card as a whole delivered a fun night of entertaining wrestling thanks to the entirety of the talented roster on hand. Major title changes took place, a surprising appearance transpired, and good to great matches came our way during ROH’s latest PPV effort. Those major happenings have managed to bring some attention back to the often ignored brand and reignited the product for curious onlookers.

With all that in mind, it’s clearly time for ROH to keep the ball rolling and make sure the momentum they gained at Best in the World doesn’t go to waste. There are five uber-talented wrestlers out on the free market right now that could do wonders for ROH and possibly bring some more eyes to it. Jay Lethal, Brody King, Bandido, Rush, and several others sure could use some new blood to lock up in the ring with. These signing recommendations would most certainly fit the bill.

It’s never shocking to hear the term “underused WWE talent” whenever the latest round of releases from Vince McMahon’s empire gets discussed. One of the names that will surely arise during that discussion is Buddy Murphy. Here’s a guy that fully devoted himself to getting in tip-top shape and standing out as the very best of the Cruiserweight division. Once he dropped the Cruiserweight Championship, Murphy’s career highs became far more sporadic. And that’s a damn shame. Instead of embroiling him in two horrible storylines (the “who tried to kill Roman Reigns backstage?” deal and his awkward love affair with Rey Mysterio’s daughter), Murphy should have been given better material to work with while he continued to put on great matches with heavyweight superstars.

Now that he’s a free man, Murphy has all the tools needed to add some much-needed fire to the ROH brand. Fans already know him for being an undeniably great in-ring performer, so excitement levels would be through the roof if he waltzed into the company. Imagine the dream match possibilities - Murphy vs. Jay Lethal, Murphy vs. Bandido, Murphy vs. Flip Gordon, and Murphy vs. Dragon Lee are just the tip of the iceberg in that regard. Murphy’s in the best shape of his life and now has a chip on his shoulder. He’d make for a great addition to the ROH roster if given the opportunity to thrive there.

Tony Nese is another one of those now-former WWE talents who put in a great deal of effort to stand out within the Cruiserweight division. Just like Murphy, he managed to excel at various points throughout his WWE career thanks to his impressive physique and hybrid style of wrestling. Nese is a mini-powerhouse that’s capable of pulling off feats of strength and landing some high-flying offense all in one fell swoop. The powers that be at ROH should throw Nese into the fold and let him get a piece of all the entertaining Pure Championship division action. Nese could do some incredible work with comparable talents, such as Jonathan Greshman, Joe Hendry, and Josh Woods. Linking Nese up with Matt Taven and Mike Bennett to kickstart a new rendition of The Kingdom stable sounds like a pretty cool idea, wouldn't you say?

Killian Dain’s WWE career was so confounding. He came in as a world-destroying brute in NXT, eventually aligned himself with Sanity, went to the main roster to do next to nothing, returned to NXT as a solo guy who embraced pure anarchy, then proceeded to enter into a strange partnership with Drake Maverick. Here’s hoping he goes back to his “Big Damo” moniker and makes a play for ROH’s singles championships.

The mental image of him going to war with the likes of Brody King, Shane Taylor, and Silas Young gets us super excited. The most enticing match prospect for Damo in ROH has to be him vs. PCO. There’s a lot of money in setting up those two madmen against each other and letting them go all out in relaxed rules put in place. ROH needs to send out some feelers to Damo if they haven’t already and allow him to wreak havoc the best way he knows how.

How is AR Fox still not signed to a major wrestling company? The man has showcased his vast in-ring talents within feds such as EVOLVE, Lucha Underground, CZW, and Beyond Wrestling. You’d think after all those jaw-dropping performances he’s produced thus far would have gotten him a major look from WWE, Impact Wrestling, or AEW by now. Hell, he’d do wonders for the NXT brand!

Mr. Fox continues to make his presence felt among several indie feds, but now it’s time that he steps up to the plate as a ROH regular. Fox has it in him to produce in-ring greatness with the likes of Flip Gordon, Eli Isom, Kenny King, and Rhett Titus. Fox’s hard exterior and vast moveset affords him the ability to captivate an audience inside and outside the ring. We’d love to see him shine under the bright lights of ROH.

Rumor is the man formerly known as NXT/NXT UK’s Kassius Ohno worked as match producer for ROH’s 2021 installment of Best in the World. If that’s the case, then it’s clear to us that he’s slowly making his way back into the company that put him on the map. Chris Hero is a bonafide veteran that has the know-how needed to improve the ROH product and bring along all the newbies to a higher level of in-ring excellence.

His weight gain means nothing to us - the man still flips around the ring like a cruiserweight and lays in stiff strikes as if he was competing in the UFC. Bringing Hero back to ROH as a producer/in-ring talent is a must at this point. This may be hard to believe, but he’s never had a match with ROH regulars like Jay Lethal, Flip Gordon, Kenny King, and Brody King. And could you imagine watching Hero exchange holds with Jonothan Gresham during a Pure Wrestling Rules match? It’s time for ROH to give Hero his flowers and let him remind everyone just how illustrious he truly is.