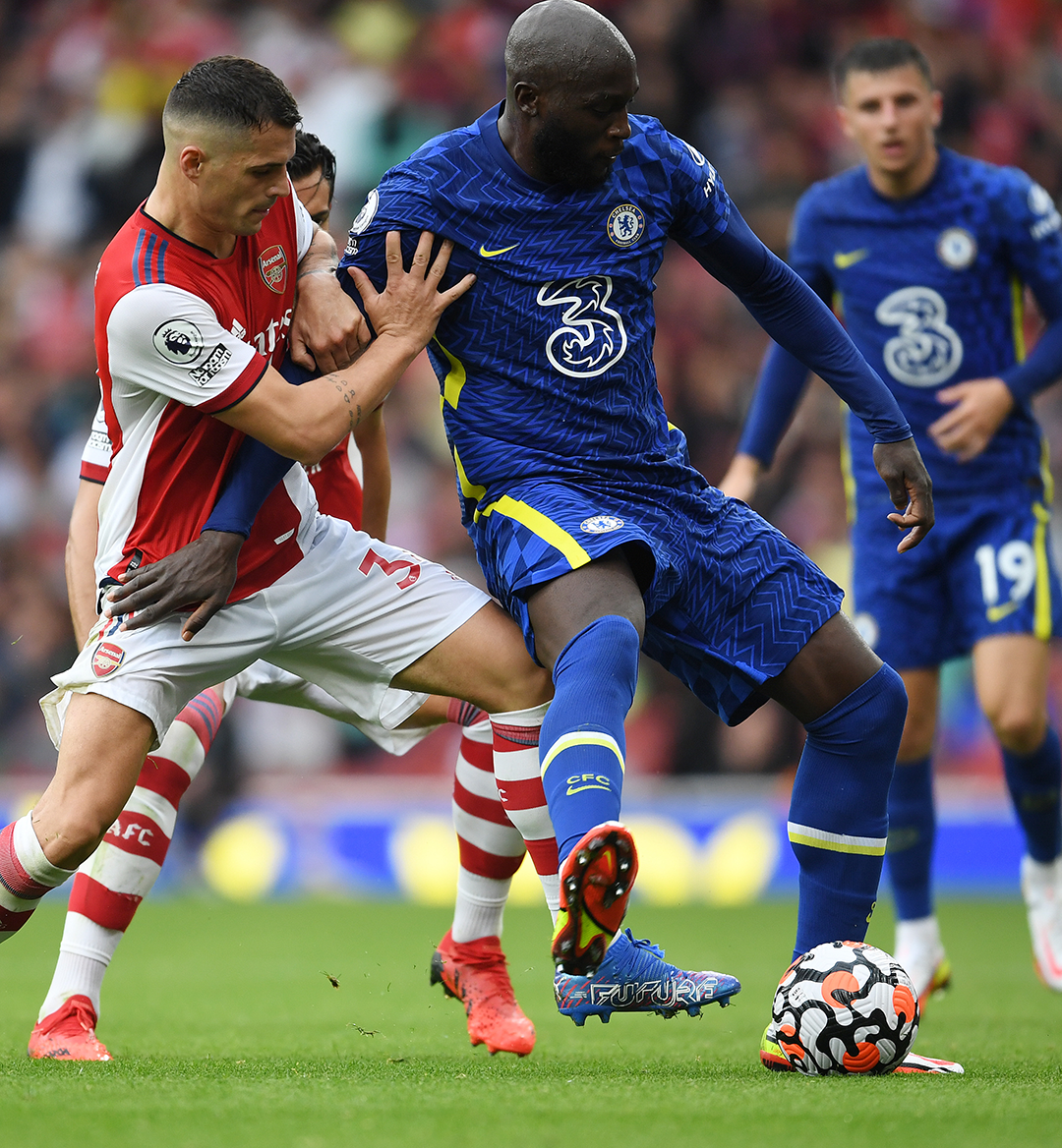 When Romelu Lukaku exited London nearly seven years ago, the trajectory of his career was in a very different place.

The Belgium international’s time at Chelsea had ended in a way that many couldn’t imagine given the hype around the striker. However, after tallying zero goals over his four years involved at the Stamford Bridge side it was clear that a change of scenery was needed.

The highlight of Lukaku’s initial stint with the Blues was the 2011/12 season when Chelsea secured its first UEFA Champions League title, but in the midst of the team celebrating its massive achievement Lukaku did something quite unexpected,

He refused to hold the winners’ trophy and even went on to say, “it wasn’t me, but my team that won.”

Since that moment, Lukaku has gradually been building up his career into becoming one of the world’s elite strikers, staring at Everton, Manchester United and most recently Inter Milan before completing the ultimate return to London.

Outside of Cristiano Ronaldo, there wasn’t another better scorer in Serie A last season than Lukaku and for that reason Chelsea made it a mission this summer to bring back their former striker.

The supporters wanted the homecoming. The club itself was so desperate for a move that the Blues paid over three times as much as they had sold Lukaku to Everton for back in 2014.

Although Lukaku’s second act with the club hasn’t even begun to be written yet, the Belgian is already making waves for Chelsea following his first match against London rivals Arsenal, a 2-0 win.

“Everybody was watching us and we did well. As an individual I tried to help the team, I said I wanted to add something different to the team -- hopefully I did. I want to continue to do that to help the team win, that’s the most important thing."

In spite of all Chelsea’s success last season, largely credited to manager Thomas Tuchel, it was clear that the Blues could be elevated to another level with the help of an out-and-out striker.

Some thought that the club already had that player in Tammy Abraham, who was recently sold to Serie A side Roma, but Lukaku’s first match quickly quieted those discussions.

Against Arsenal, Lukaku not only scored a goal and played a key role in setting up the team’s second, but the 28-year-old looked dominant against one of the Premier League’s most established organizations.

Lukaku regularly stood out with his strength and agility when being man marked by one of Arsenal’s central defenders, making easy work of getting past them or bodying the player in an effort to hold the ball up.

Even Lukaku recognizes how vital he is as a game-changing player for Chelsea, regularly using the word ‘dominant’ after the match.

“Now we have to keep working, keep building, keep getting stronger. The Premier League is a really competitive league but we are ready for the challenge and hopefully we can improve on this."

Those traits were something Chelsea has lacked for years since the departure of Didier Drogba at the end of his Stamford Bridge career.

It’s easy to over exaggerate from one match, especially against a rival club, but given the talent at Tuchel’s disposal and his creativity in adjusting his lineups it’s unquestionable that the Blues have an opportunity to soar to new heights with Lukaku manning the No. 9 position up front.

Kai Havertz, Timo Werner and Hakim Ziyech all enter their second seasons at the club, and despite the first two having solid campaigns during Chelsea’s Champions League-winning campaign, there’s still plenty of room for improvement. 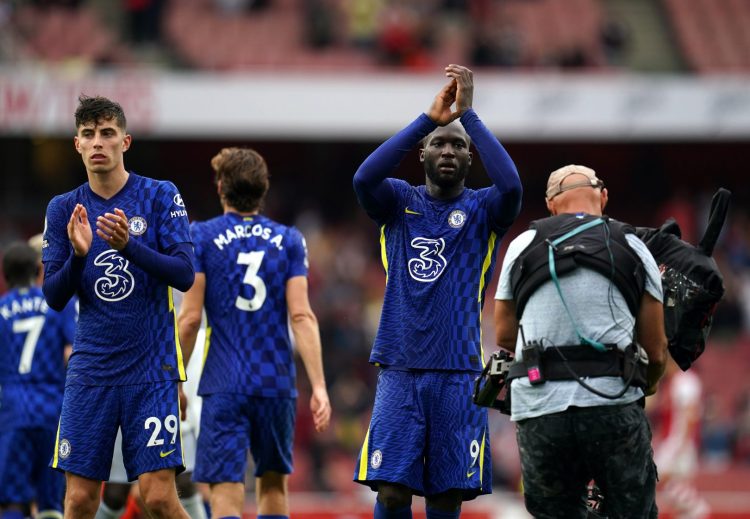 Meanwhile, fellow youngsters Mason Mount, Christian Pulisic, Callum Hudson-Odoi and Reece James all directly benefit from having Lukaku in that center forward role. James was a direct recipient of it last weekend when he found himself in acres of space down the right side after Lukaku was closed down just outside the box.

For years, the top Premier League teams have benefitted from having strong striker play, whether it’s been Tottenham with Harry Kane or Manchester City with Sergio Aguero.

If Lukaku continues his recent form for the Blues this season, there’s a very good chance Chelsea could be hoisting its sixth Premier League title (seventh top flight) come May.