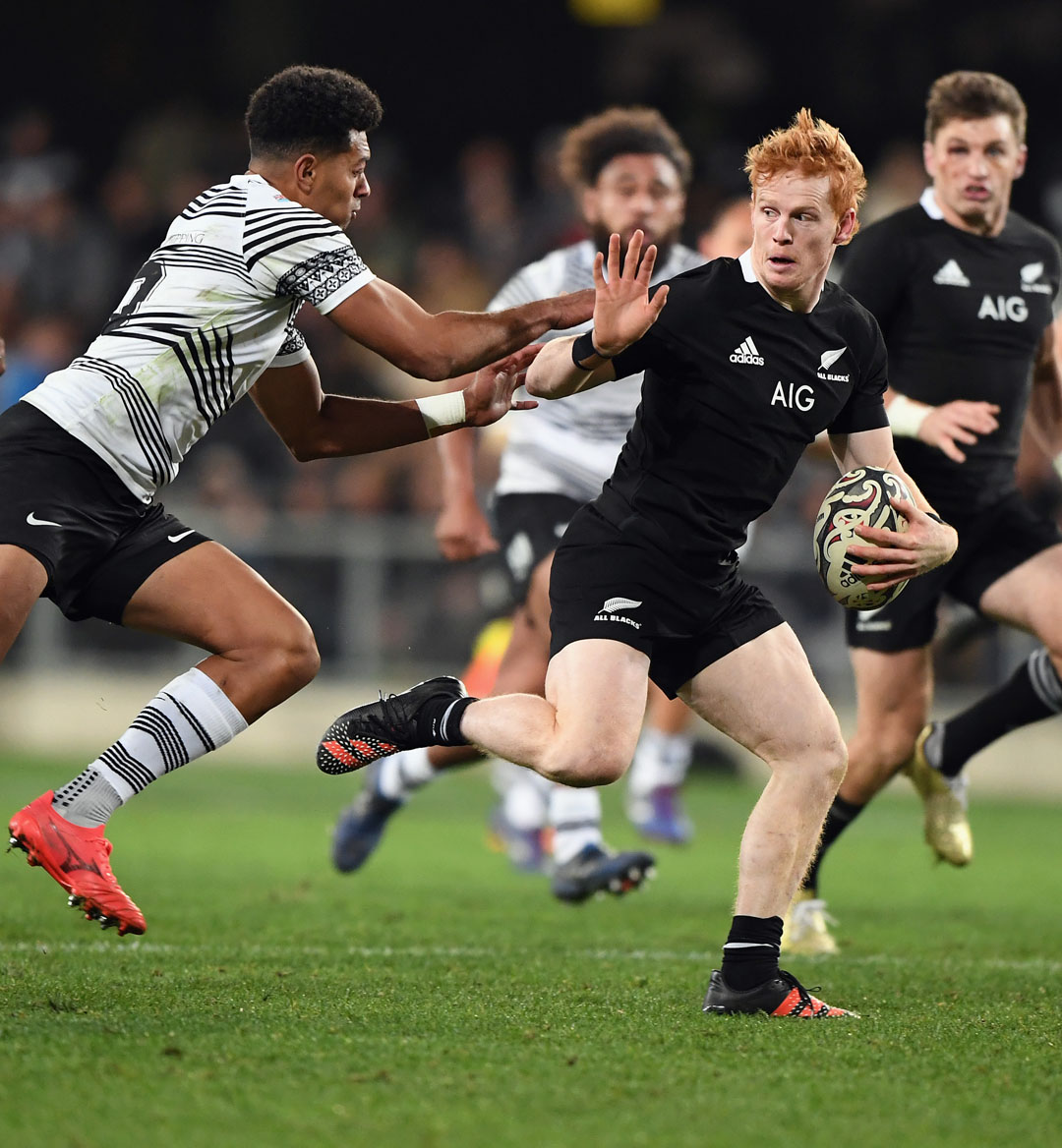 To me, there's a misconceived notion among anyone new to rugby; it's that the game involves a bunch of players mindlessly running around while trying to rip each other's heads off. 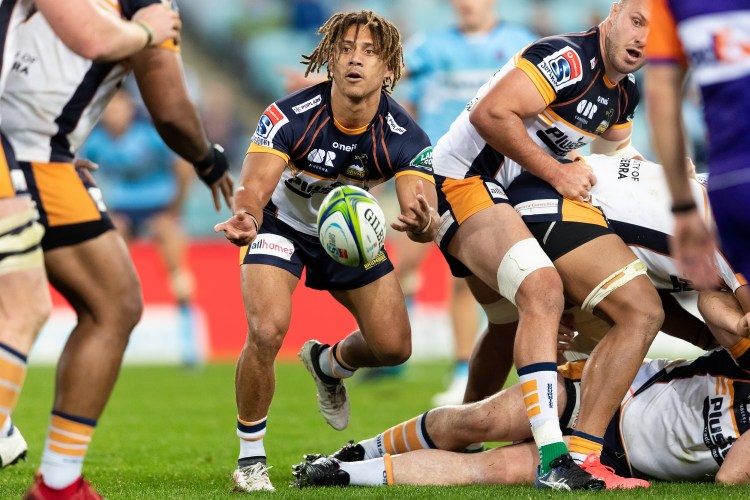 While the latter might be true 99% of the time, rugby is far from a sport without structure, part of which hinges on the role of whoever is on the field.

Before we get to that, let's address that there are multiple types of rugby. 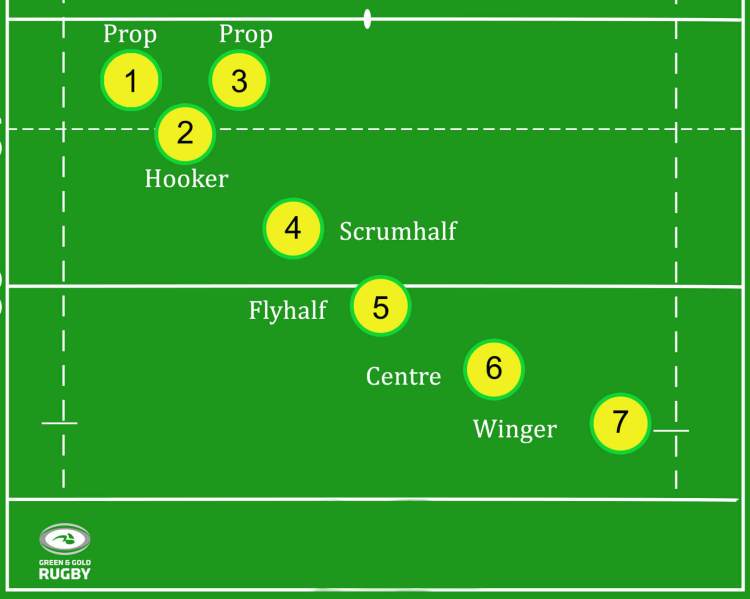 Regardless of the type of rugby you ever find yourself associated with, the positions will always have the same names; they’ll just be minimized, say if you are playing 7 on 7 instead of 15 on 15. Whether it's a 15's, 13's, or 7's field that you're stepping on, each team will be split up into the following two groups, backs and forwards. 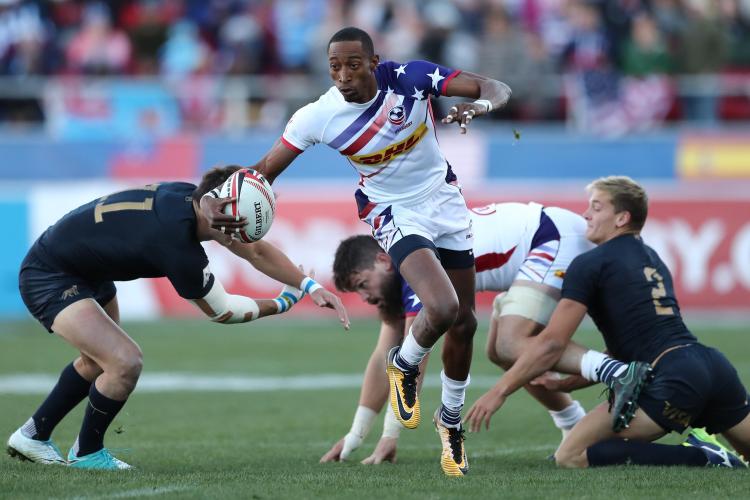 This group of players specializes in passing, kicking, playmaking, open-field tackling, and scoring. They make up the smaller players on a rugby team and rely on their ability to score tries using their speed and dynamic ball-handling skills.

Backs will generally have special plays that they'll run during a game, which will help them break down a defense. In practice, they can either develop plays that only adhere to backs or incorporate the other group of players, known as the forwards, in certain plays. 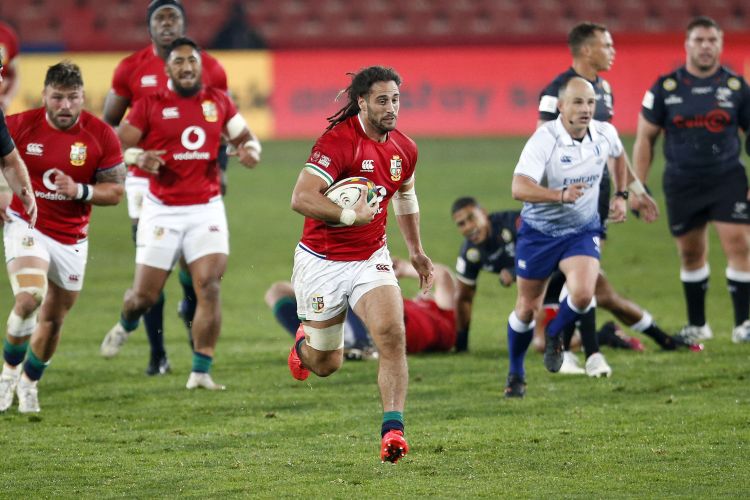 These are the big boys and girls and are responsible for controlling the game's pace with manpower and brute strength. The forwards are key in maintaining possession of the ball with ball carries and their effectiveness in “breakdowns,”; where they prevent the other team from trying to steal the ball.

Line-outs and scrums are two areas in the game of rugby that forwards specialize in. They will likely dedicate hours upon hours in practice, away from the backs, to work on their lineout and scrum structure.

Even though backs are expected to do certain things collectively, there are seven positions within the backs group that each has different responsibilities.

The scrum-halves are usually the smallest players on a rugby team, but they carry one of the larger loads of responsibilities during a game. They act as a moderator between the forwards and backs to help dictate the pace of the game. They make passes from breakdowns, scrums, and lineouts out to either the forwards and backs. Scrum-halves need to pass in either direction, have a great vision to see the field, the endurance to arrive at every breakdown, and the ball-handling skills as they will be handling the ball a majority of the time during a match.

South African Faf de Klerk is considered one of the best scrum-halves in today's game. 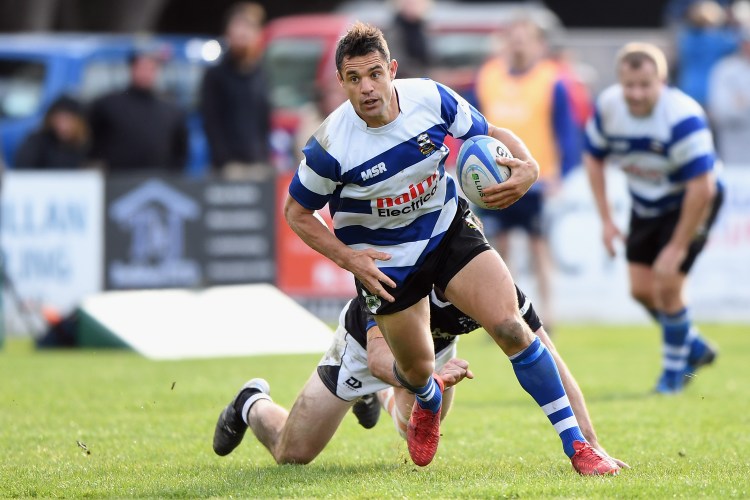 The fly-half is the most dynamic playmaker on a rugby team. They are in charge of making sure everyone on the offense knows what play is being run and, like a scrum-half, have a say in whether the forwards or the backs will receive the ball during phase play. They should have great chemistry with their scrum-half to ensure the offense runs smoothly. Fly-halves need to have excellent decision-making skills, passing and kicking. They also need to be great tacklers as they will have a target on their back when on defense.

New Zealanders Beauden Barrett and Dan Carter are a few of the best fly-halves ever to play the position.

Centers are typically the strongest runners on a rugby team. When a center gets the ball from the fly-half, they’ll hope to break through defenses with a hardcore ground-and-pound running style. They should also be the best tacklers on the team and strong in rucks, largely considered the heart and soul of a rugby team.

Owen Farrell and Manu Tuilagi are two of the best centers in the world right now.

Wings are your speedsters on the outside, the fastest players on the field. Their primary objectives are to score tries, chase and field kicks, make their tackles on the outside flank, and put pressure on a defense in any way that they can use their wheels. They also need to have great footwork. Each team will have two wings on the field at once.

South African Cheslin Kolbe and Fijian Semi Radradra are two of the most dynamic wings in the world.

The full-back works with the two wings to form what is known as the backline. Additionally, since they are the final safeguard on defense, they need to be great tacklers who communicate directions to forwards and backs to put them in positions to stop an offense. Fullbacks need to always join in on the attack, alongside centers and wings, to add another wrinkle in the offense, so they need plenty of endurance. Fielding kicks, setting up teammates, and being light and quick on their feet are things the full-back needs to do.

Scottish superstar Stuart Hogg is a top-tier player at the full-back position.

Loosehead and Tighthead Prop (1 and 3)

Props occupy the toughest and most physically punishing positions in rugby. The only difference between the two types is that Loose-head props have their heads in between the opposition while in the scrum, as Tight-head props have their heads in between their hooker, a position we'll get to later. They are constantly taking short-line balls to draw in multiple defenders who will create attacking space for the backs. They contribute to the rugby scrum by supporting the hooker’s body weight. This allows the hooker to locate the ball once it is placed into the scrum by the scrum-half. They are expected to have the agility to get to rucks and the power to dominate in rucks.

Englishman Mako Vunipola is a great pop to watch in the game today.

The hooker is a pillar in the forward pack. They spearhead the timing of the scrum and are responsible for winning possession of the ball once it is in the scrum. In lineouts, they need the crucial skill of throwing the ball accurately so that the team’s lineout jumper can receive it. This also ensures that the other team can’t steal it. In the open field, the hooker will look to carry short balls and control possession in rucks, so they need to have similar props.

Malcolm Marx is a 25-year old South African that has already established himself as one of the best hookers in the world.

These guys are the heart and soul of the scrum and are the ones who receive the ball in the lineout from the hooker. They need to be strong when binding with the props; otherwise, they will allow the other team to take possession of the ball; the same goes for their lineout jumping. They should be tall and powerful players with the open-field responsibilities of props and hookers. 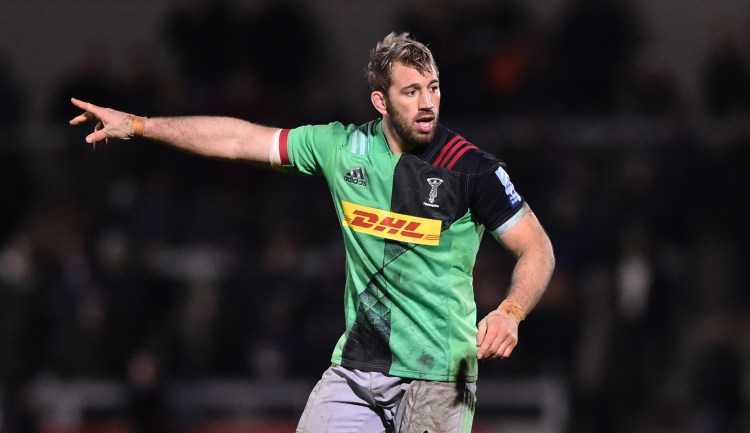 The flankers are unique forwards who find themselves in the center of the action more often than not. The blind-side flanker is known to be physical and powerful, while the openside flanker should be more agile. Nonetheless, both need to have quality endurance, average speed, brute strength, dynamic carrying skills and should be capable of passing.

Englishman Chris Robshaw is among the upper echelon of elite flankers.

The eight-man is a part of the tandem known as the back row, including the two flankers. This is the only player among the forwards who can pick the ball up once it is won in the scrum. Therefore, the eight-man needs to be a very effective runner with the ball who can make plays and be an effective ball-carrier and tackler.

Even at the age of 33, South African Duane Vermeulen is still among the great 8-men in the game today.