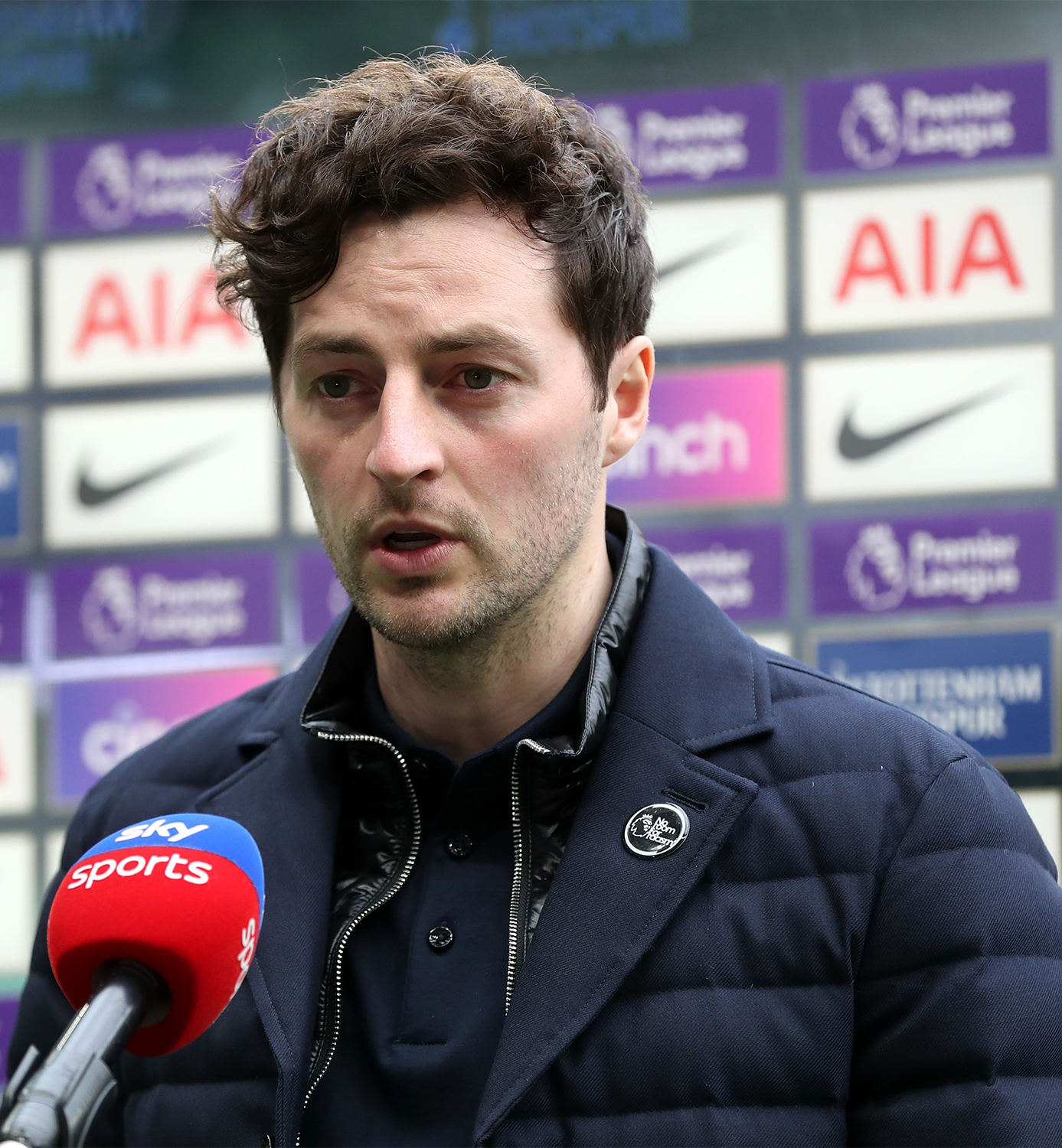 Players dream of playing for their hometown clubs, and Ryan Mason’s journey at Tottenham may have had some bumps in the road but the former midfielder has continued his climb at the team despite hanging up his boots.

Mason got his start at Tottenham at the age of eight after joining the club’s youth academy. Growing up in London, Mason viewed Spurs as a dream opportunity to fulfill his hopes of playing professionally in England’s top flight.

In 2008, Mason signed a contract with the club and kick started his career in the Premier League at 17 years old.

Despite a number of early loan spells throughout England, Mason began to get his shot with Spurs in 2013 and ultimately made 70 appearances for the team over two-plus seasons.

The 29-year-old suffered a vicious head injury while with Hull City in 2017 after competing for a header with Chelsea defender Gary Cahill, and after a successful operation Mason opted to retire to preserve his health.

"People assume I won't remember it, but I do,” Mason said following his injury. “I can remember the doctor running on, the immense pain, going through all the standard checks after any head injury.

“Your body goes into a natural state of panic and self-preservation when you get badly hurt - it knows when there's something massively wrong.

“The pain was unbearable; it was like a bomb going off in my head, right on the temple."

Mason served as tremendous inspiration to fans and players alike, even catching the attention of former Chelsea goalkeeper Petr Cech, who suffered a devastating head injury of his own.

Cech reached out to Mason and the two bonded over their scary experiences and the Czech Republic international offered up a kind hand to Mason.

"Once I was ready, I was fortunate to speak to people like Petr Cech, who has been through a similar situation to this and he has helped me massively,” Mason said. "He has given me advice and told me what to expect, to not to worry about certain things mentally and psychologically, and that was great for me.”

Mason’s rise within Tottenham’s organization post-playing has been equally impressive as his playing career.

He took charge of Spurs on Wednesday for his first match with the club after Jose Mourinho’s sacking two days prior and that in itself is an incredible feat for the young manager. But prior to that, he was named Head of Player Development at the club and has earned the respect of the London-based side in various coaching roles.

He becomes the youngest manager in the Premier League era and will look to hold onto the job beyond the 2020/21 season.

Although Spurs haven’t had the season they had hoped for, Mason’s introduction as the interim manager offers a glimmer of hope heading into the League Cup final where Tottenham will take on Manchester City.

Before Mason’s first match in charge, he offered some words of encouragement and inspiration to the loyal Tottenham supporters. Despite not being able to attend matches in the United Kingdom due to COVID-19, their new manager wanted them to know that the squad is eager for their return to the stands as soon as possible.

“Obviously they are not in the stadium now, but when they do come back in, this football club needs to feel that energy. That’s how we work; that’s who we are.”

Mason and Tottenham earned a comeback 2-1 win over Southampton, a huge victory for the London side.