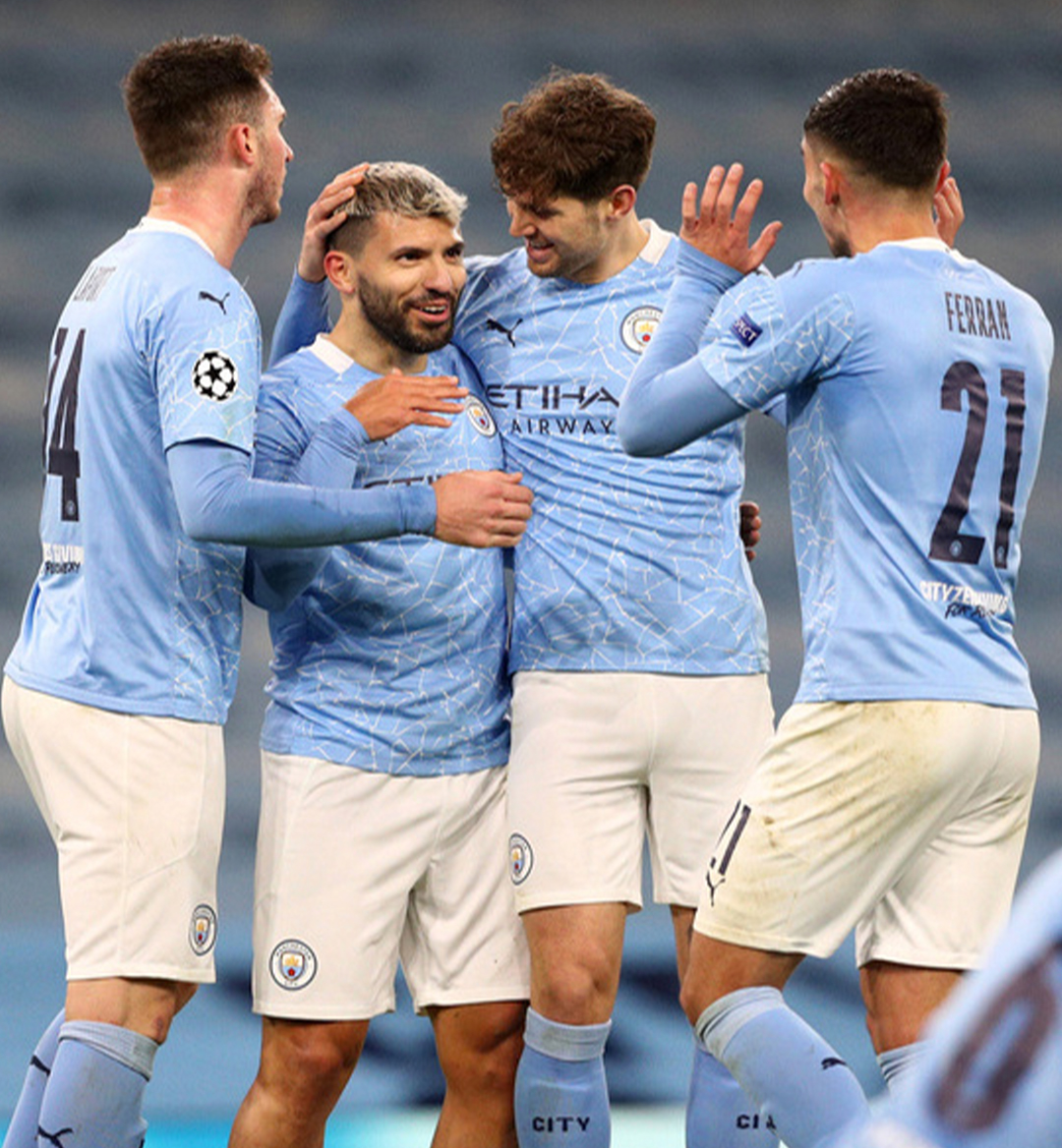 Manchester City’s rise to stardom as a club can be attributed to many factors, but as far as the club’s on-field success goes look no further than their star striker for the past decade as the main reason for the English giants entering the conversation of the Premier League's elite.

Sergio “El Kun” Agüero will officially leave Man City this summer, following the club’s announcement on Monday, and that got us to thinking about his greatest goals during his Premier League career.

Aguero arrived in Manchester back in 2011 and during his 10-year run with the Citizens he amassed 257 club goals for the European giants.

He’ll likely have some more in the tank before he exits the club in June, but let’s take a look back at Sergio Aguero’s top moments in light blue.

Kun has been known for a lot of things throughout his career, and losing defenders is definitely one of them.

Aguero’s ability to work in tight spaces has always been one of his best qualities. Maybe it’s from the years of practice with Lionel Messi or playing under managers like Pep Guardiola. Whatever the reason may be though, his combination play with Mario Balotelli was a thing of beauty on this day.

Aguero has proven throughout his career that he can score almost any way possible, and his little dink over goalkeeper Tim Krul left the Dutchman on an island as he came out to close down the Argentina international. That happened to be Aguero's third goal of the game as he went on to tally five against the Magpies.

This definitely turned out to be one of Aguero’s longest goals at Man City. The Swans gave Kun way too much space to work with inside the penalty area and Aguero made them pay during City’s title-winning season.

There’s a growing trend of Aguero golazos against Chelsea and this one was an absolute banger. Kun takes this first-time ball on his left foot while falling over and still scores an out-of-this-world goal. The Blues clearly haven’t always had the best luck against Aguero and City.

We can’t give all the credit to Aguero on this goal, but the finish definitely outshines the stellar Carlos Tevez back heel. The two Argentines had plenty of chemistry together during their time together in light blue.

There’s nothing like a Manchester Derby and on this day City fans got the last laugh courtesy of Aguero’s darting run into the penalty area. In hindsight, one of the United defenders should’ve probably put a body on him.

Sometimes it doesn’t matter how many defenders are covering this man because it really doesn’t shake him at all. Chelsea had four bodies within five yards of Aguero on this day and the Argentine didn’t seem to care after blasting the ball far post past Kepa Arrizabalaga.

Most goalkeepers aren’t fast enough to keep up with an elite striker, and Aguero showed why he’s one of the most complete at his position after beating Liverpool keeper Alisson with this finish from an extremely tight angle on his off foot.

We all remember this one, right? This may very well be the most-recognizable goal in the Premier League era after Aguero helped give Man City its first top-flight title since 1968. Manchester United fans should probably divert their attention elsewhere.