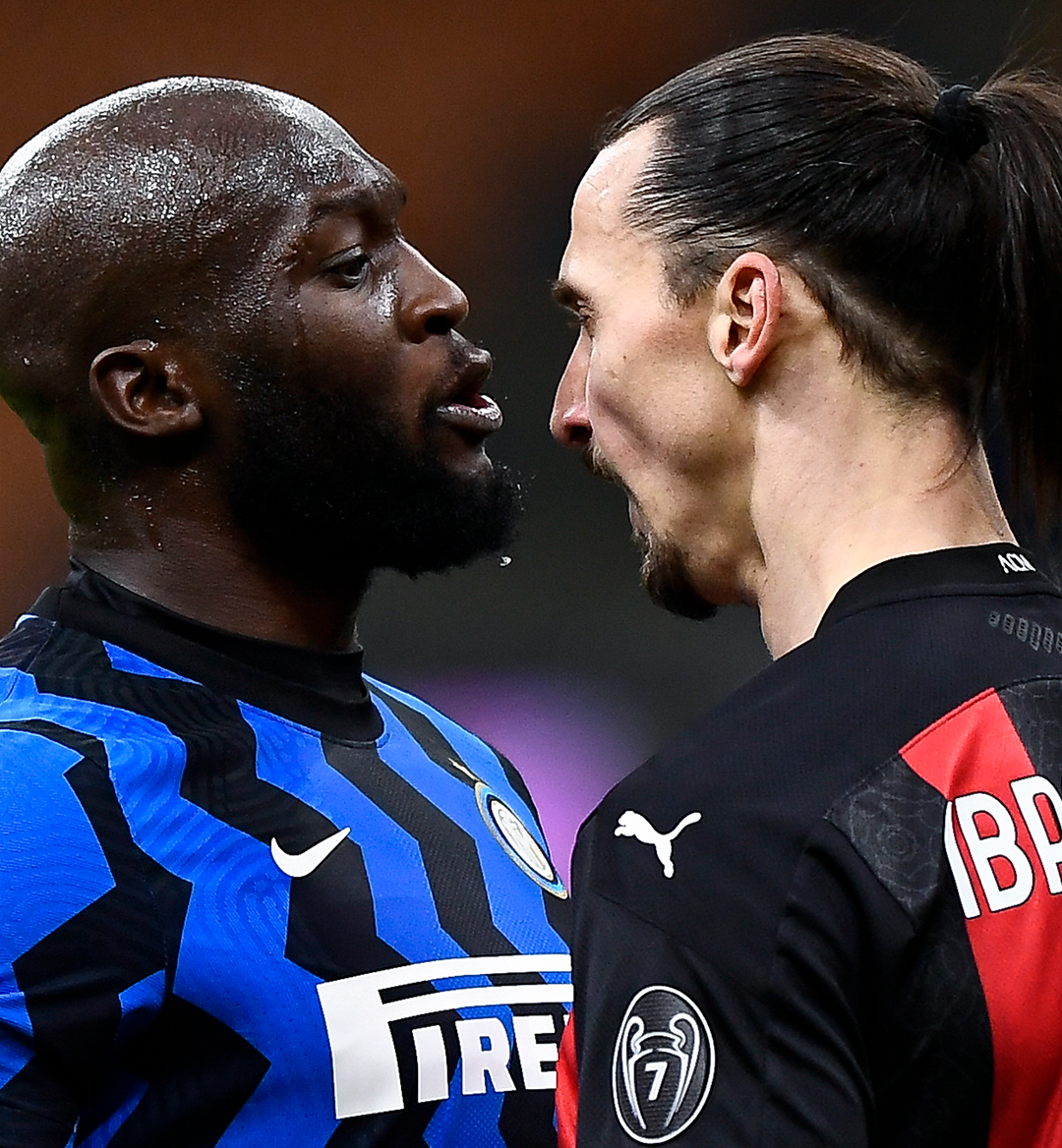 In the United States, playoffs are typically the most exciting time of year regardless of the sport. The NFL, NBA and March Madness draw some of the biggest ratings annually when the postseason rolls around, making it must-watch television.

Football’s design for crowning a champion is largely different though, outside of Major League Soccer. For decades, the Premier League, Serie A and other major football leagues around the globe have named their domestic winners based on the entire body of work over the course of a season.

Now, reports of a change could be on the way in Italy starting as early as 2024 when Serie A’s domestic television deal renews.

The Italian first division is mulling a change back to its previous setup of 18 teams in the top flight, instead of the current 20. That’s something that Serie A had from 1988 to 2004 and a similar format throughout the history of the league.

A more exclusive first division could be seen as appealing to some, but the more intriguing proposal is a playoff system that would potentially decide teams that get relegated but also the champion each season.

That’s where the equation to American sports comes into play.

Football is a challenging sport when it comes to the rigors of an entire season, which is why playoffs don’t necessarily feel right for deciding which teams win the league.

We see similar playoffs used each year in various top leagues in Europe, most notably the English Championship’s four-team playoff. In that situation, it’s four teams battling for one promotion spot each season to earn its way into the Premier League.

Italy utilizes the same system to decide its third promotion side each season from Serie B.

The classic saying “if it ain’t broke, don’t fix it” seems appropriate in this situation, especially after the massive negative attention that came about earlier in the year when the European Super League plans were announced.

Outside of Real Madrid, Barcelona and Juventus, all involved clubs immediately hopped off the bandwagon after fans’ displeasure. It’s difficult to imagine this situation being any different.

This past season, Inter Milan were clearly the best team in Serie A and went on to win the Scudetto for the first time since 2009/10.

Had a playoff been implemented, Inter could’ve easily lost to a lesser team in a hypothetical playoff despite being dominant for large portions of the season.

The beauty of football is that it’s not like other sports and that impressing over the course of an entire calendar year warrants a title more than just having a one-off playoff system where any team can win on a given day.

Although it's being heavily discussed, it's tough to believe Serie A would actually go through with such a plan in deciding its champion via a playoff system.