Social Media Has Changed the Sports Landscape, For Better or Worse

It's a different game on the field and off. 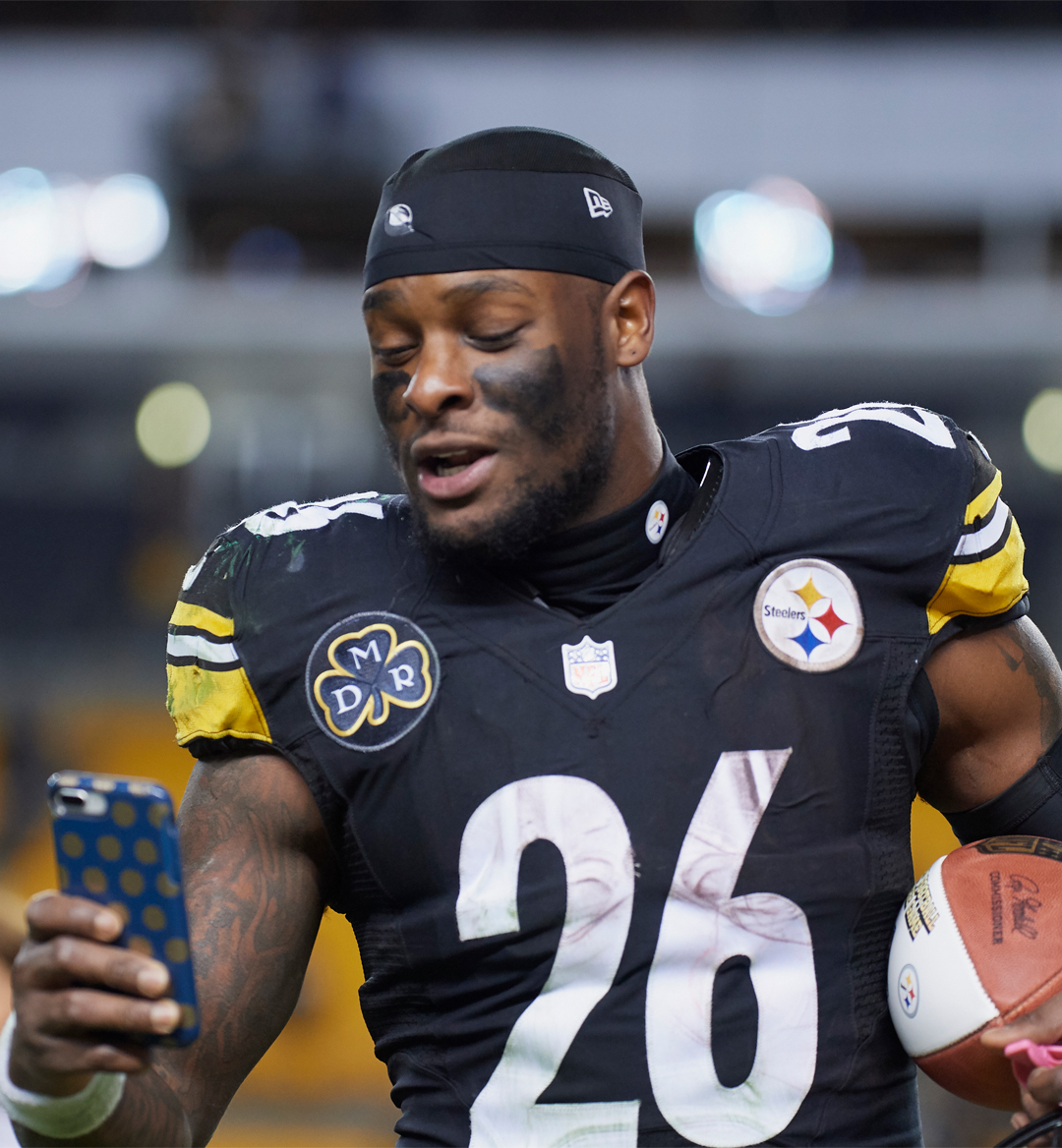 For most of us, checking our social media feeds has become a habit and, in certain cases, an addiction. Its changed society as a whole, sometimes for the worst, but its impact cannot be understated.

Sports, in particular, has seen perhaps the most significant evolution in the way its stories and players are viewed, thanks to social media. Every single retweet, favorite, like and comment is rife for speculation about which teams they might sign with or how they feel about a new head coach. One such example is the case of New York Jets' strong safety Jamal Adams.

Adams has nearly one million followers across Twitter and Instagram, an immense reach with which to state his opinions. As the Jets searched for a new head coach in the 2019 offseason, Adams, at first, gave a strong hint as to who he wanted the team to hire, all through Instagram and Twitter. By following Kliff Kingsbury on Instagram—former offensive coordinator for USC who has gone on to become the head coach for the Arizona Cardinals—Adams showed to the world that he wanted Kingsbury. He went on to make his choice public by tweeting the following:

Sure, that’s about as subtle as a wrecking ball, but the fact that Adams was able to make this public so easily proves the importance of social media when it comes to sports speculation. (The Jets have since gone on to hire Adam Gase, former head coach of the Miami Dolphins.)

Another notable instance of social media causing a buzz was when prized free agent Le’Veon Bell commented "just imagine ???"  on an Instagram post by the NFL:

Le’Veon Bell to the #Colts?? What do you think? pic.twitter.com/QQkQ8RKHWz

A simple comment like this ignited a firestorm amongst beat writers and social media speculators. Was Bell going to sign with the Colts? Was this essentially a confirmation? Only Bell knows where he may end up, but his actions on social media give us more access to his line of thinking than we have ever had before.

Players may stoke the fires of conversation on social media, but fans prove to be the spark. Nobody fuels a rumor quite like a desperate fanbase, and in the advent of the ability to publish information instantly, social media could convince you that Condoleeza Rice is in serious contention to be the head coach of the Cleveland Browns—a real rumor circulated thanks to Twitter and anonymous sources.

Outside of information circulation, fans—this one included—love to live tweet games. It provides a unique atmosphere where fans can interact with one another to talk about the game in real time and, perhaps most importantly of all, share memes.

Leagues are slowly but surely catching on to this fact, none more so than the NBA. While the MLB and NFL have notoriously gone after social media users who share videos and photos of games for violating copyright, the NBA has embraced Twitter as a platform for free marketing. NBA commissioner Adam Silver, in an interview with strategy + business magazine, said, "If we provide those snacks to our fans on a free basis, they’re still going to want to eat meals—which are our games. There is no substitute for the live game experience. We believe that greater fan engagement through social media helps drive television ratings."

It’s certainly an interesting strategy. By not resisting change and fighting it, like the MLB and the NFL, the NBA has been able to increase ratings and cultivate a more youthful audience. Not to mention, it's a ton of fun to participate in the madness that is "NBA Twitter."

Though it will continue to be an integral part of the sports landscape, whether or not social media continues to act as a barometer for what will happen to teams and their players will remain to be seen. One thing's for sure: Speculating about sports and sharing conspiracy theories about Lebron's hairline on social media will forever be hobbies of mine.