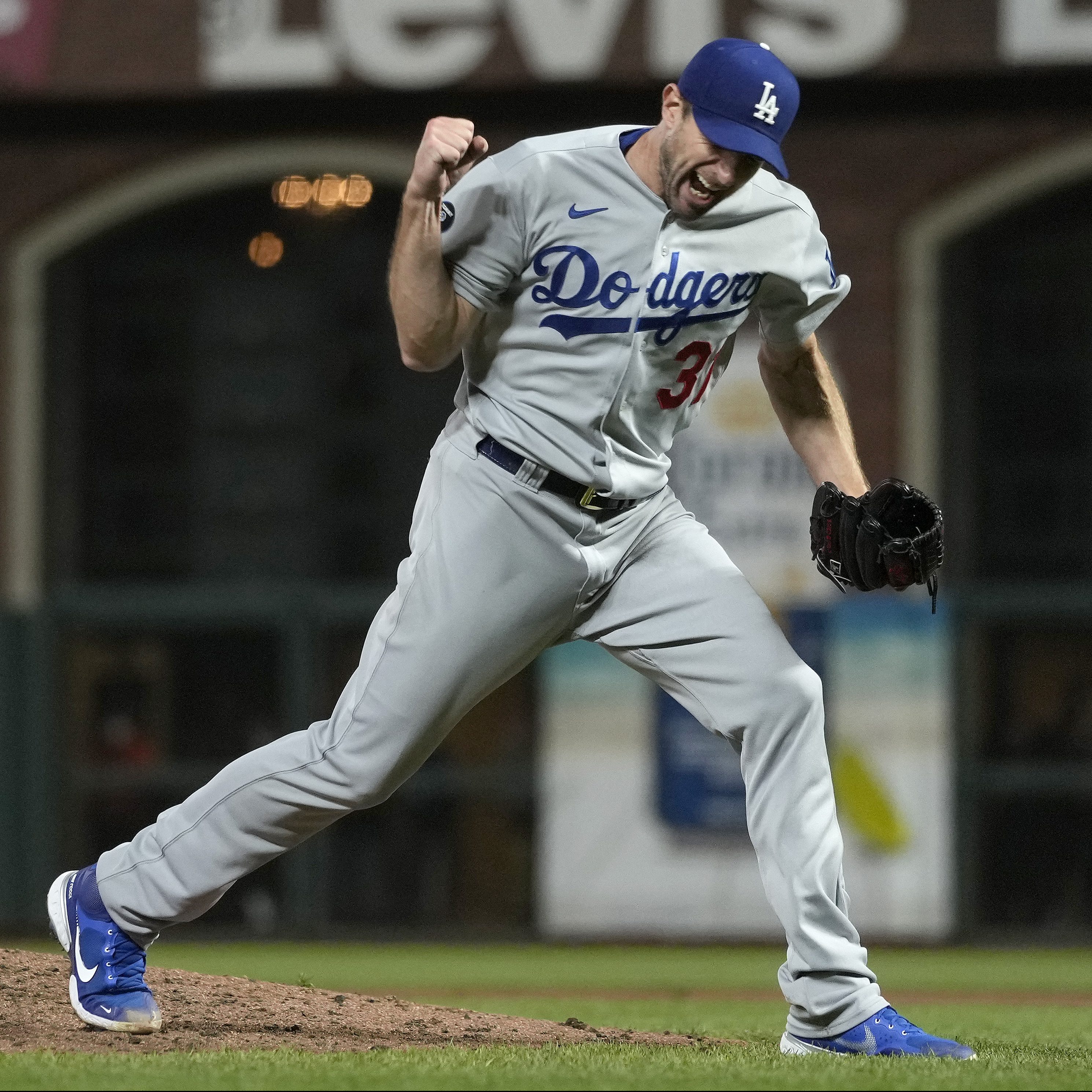 During their deciding Game Five victory over the San Francisco Giants in the NLDS, the Los Angeles Dodgers put baseball conventional wisdom on shuffle. While the “opener” strategy has become commonplace, the Dodgers deployed their pitching staff with even more funkiness.

Two relievers (Corey Knebel and Brusdar Graterol) handled the first two innings; a 20-game winner and Cy Young candidate was converted into an overqualified long reliever (Julio Urias pitched the next four); the Dodgers’ putative set-up man and closer were burned in the seventh and eight innings and Max Scherzer, the second-best and first-craziest starting pitcher of this generation, earned his first career save by slamming the door on the Giants in an electric ninth inning. Over the course of their white-knuckled 2-1 triumph over their blood rival, the Dodgers trotted out six different pitchers, none of whom were used in their usual role.

Max Scherzer is coming out to close this out.

This is not to endorse bullpen games, which are cowardly displays where a parade of interchangeably robotic hard-throwers are used in lieu of a single righteous starting pitcher. Instead, this is to say that watching a starting pitcher come out from the bullpen during the late innings of a tight playoff game is one of the most uniquely exciting things in baseball. This is the baseball version of skipping fifth-period algebra or having breakfast for dinner; the game’s tenor and tone shifts because of this minor, thrilling illicitness.

More, bringing in an ace as a closer signals that this is no longer a game; it’s A Moment. Think: Clayton Kershaw closing out the Game Seven of the 2018 NLCS on two days rest to push the Dodgers to the World Series, or Randy Johnson taking the mound in the ninth and tenth innings of Game Seven of the 2001 World Series the day after starting Game Six, or Madison Bumgarner single-handedly winning the 2014 World Series for the San Francisco Giants. By bringing a starter out of the ‘pen, managers break the calm veneer that they outwardly present—damn the torpedoes, they say, we have to win this game. On an intellectual meta level, it validates the inherently silly experience of caring about sports, showing that the raw-nerve desperation and urgency of the postseason is felt by fans and players and coaches alike. On a simpler one, it’s just very cool.

So, to Alex Cora and Dusty Baker and Brian Snitker and Dave Roberts, I have but one humble request: let your starting pitchers close games.