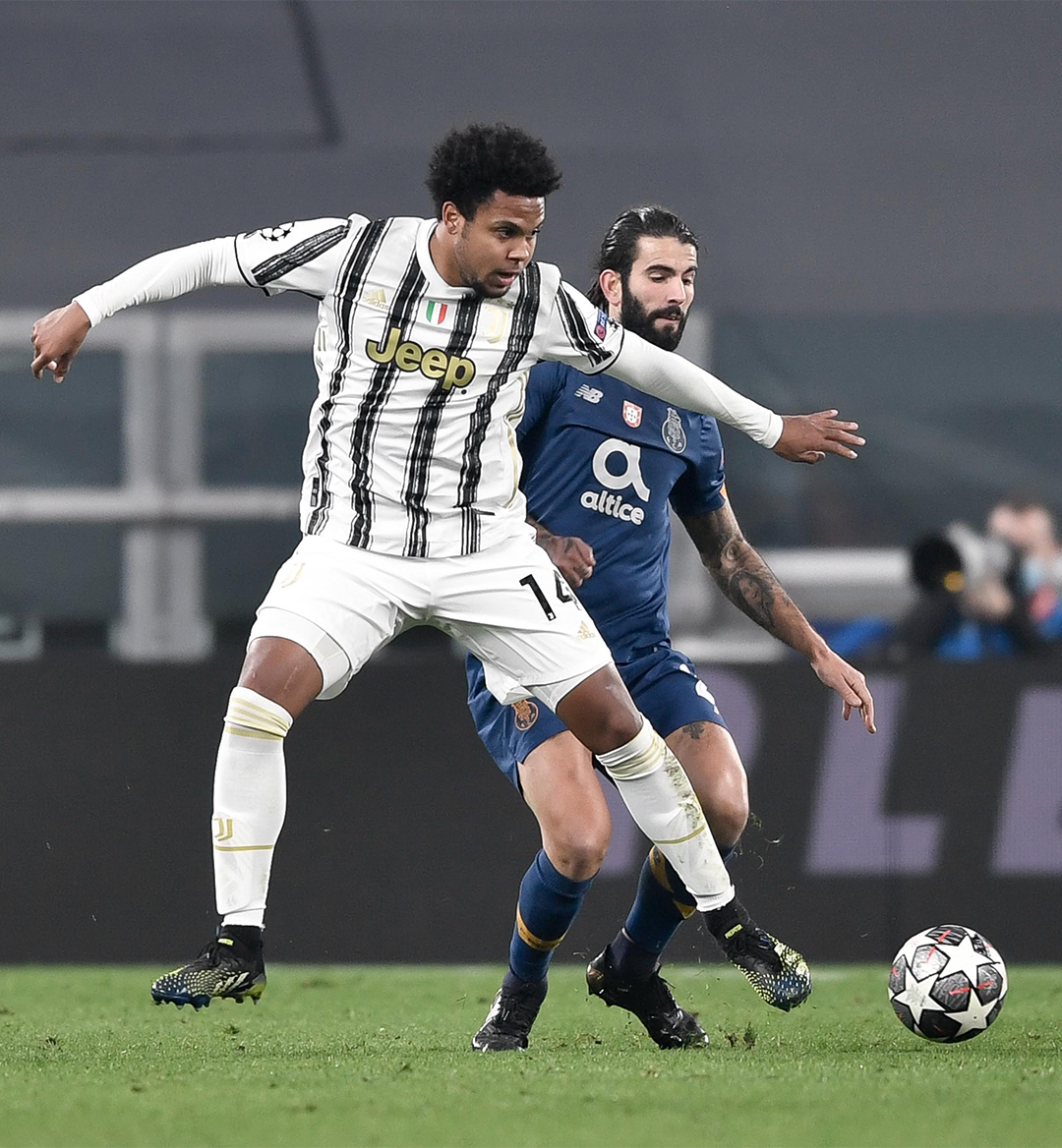 Every major media entity seemingly has a streaming platform these days. The age of traditional television is coming to an end with cable TV being put on the back burner. Cable TV’s saving grace has been sports, however, with the transition to streaming, sports broadcasts have also made that sizable shift.

ESPN+ has been at the forefront of the streaming charge for years now, with the likes of Serie A, Bundesliga, FA Cup and English Football League Championship being their noticeable broadcasts. Rumor has it that they have set their eyes on adding Spain’s top flight La Liga to their catalogue as well.

The issue with this, however, is that the rights to broadcast La Liga in the United States fall to BEIN Sports through 2024, and with commentators like Ray Hudson and Phil Schoen, (my personal favorite duo) they are up for a fight.

Paramount+ -- CBS’ comprehensive streaming platform -- are newcomers to the streaming world, with Paramount boasting an impressive broadcasting catalogue of football leagues. Their approach is seemingly regional, obtaining the rights to broadcast CONCACAF World Cup qualifying matches, Liga Profesional de Futbol in Argentina and the Campeonato Brasileiro Serie A in Brazil.

With all these platforms acquiring rights to so many different football leagues an interesting take can be made. The popularity of football in the United States is surely trending towards significant growth as we inch closer to World Cup 2026 in North America.

CBS’ decision to broadcast leagues in such close proximity to the United States and MLS reflect how closely intertwined the cultures of the region are. It is not lost on anyone how close the relationship between the United States, the Caribbean, South America and Central America is. Broadcasting these leagues lends a much-needed familiarity to American households and the world of football.

Let’s pause for a brief history lesson on the relationship between MLS and these other regional leagues.

From Mexico, we have seen world-class players such as Rafael Marquez, Carlos Vela, Giovanni Dos Santos and Javier “Chicharito” Hernandez all play in MLS. Argentina has become a hotbed for MLS teams like Atlanta United spending big bucks to bring in some of South America’s hottest talent.

World-class striker Gonzalo Higuain now plays for newly-formed Inter Miami, owned by David Beckham. Portland Timbers legend Diego Valeri may be the best example of a player coming directly from South America and having such a strong impact in MLS. Valeri played with Argentinian team Lanús for 10 years before moving to Portland in 2013.

An interesting case is Boca Juniors star player Cristian Pavon, who moved to MLS on a loan deal for the 2019-2020 season, despite major interest from top European clubs. This signaled that MLS might be increasing its visibility in South America and is slowly becoming a preferred destination for young players in the region.

The marketability of MLS has grown immensely and it is in part due to these top players being imported from Central and South America.

The current crop of American talents is surely not to be forgotten. This is the first time in U.S. men’s soccer history that so many recognizable stars have been produced and are playing abroad. Christian Pulisic at Chelsea, Gio Reyna at Dortmund, Sergino Dest at Barcelona, Weston McKennie at Juventus all are playing for or represented UEFA Champions League clubs this season.

For the uninitiated out there, this means that the United States now has representatives at some of the biggest football clubs in the world, playing in the biggest club competition on the planet.

This is where CBS’ decision to broadcast UEFA Champions league and Europa League games as part of their streaming service is a major win. Pulisic, Dest, Reyna and McKennie are already household names in Europe, but with the new streaming platforms they will become household names in the United States.

Paramount’s broadcasting of UEFA games will make these players into celebrities and we all know how much America loves its celebrities. It is the right move if football is to ever become as big in America as it is around the rest of the world.

The more options there are for viewing football, the more people will be introduced to the sport and fall in love with it. One thing is for certain, with streaming services like Paramount+, established world-class American players and growing fanfare, the love for football in the United States will only increase.