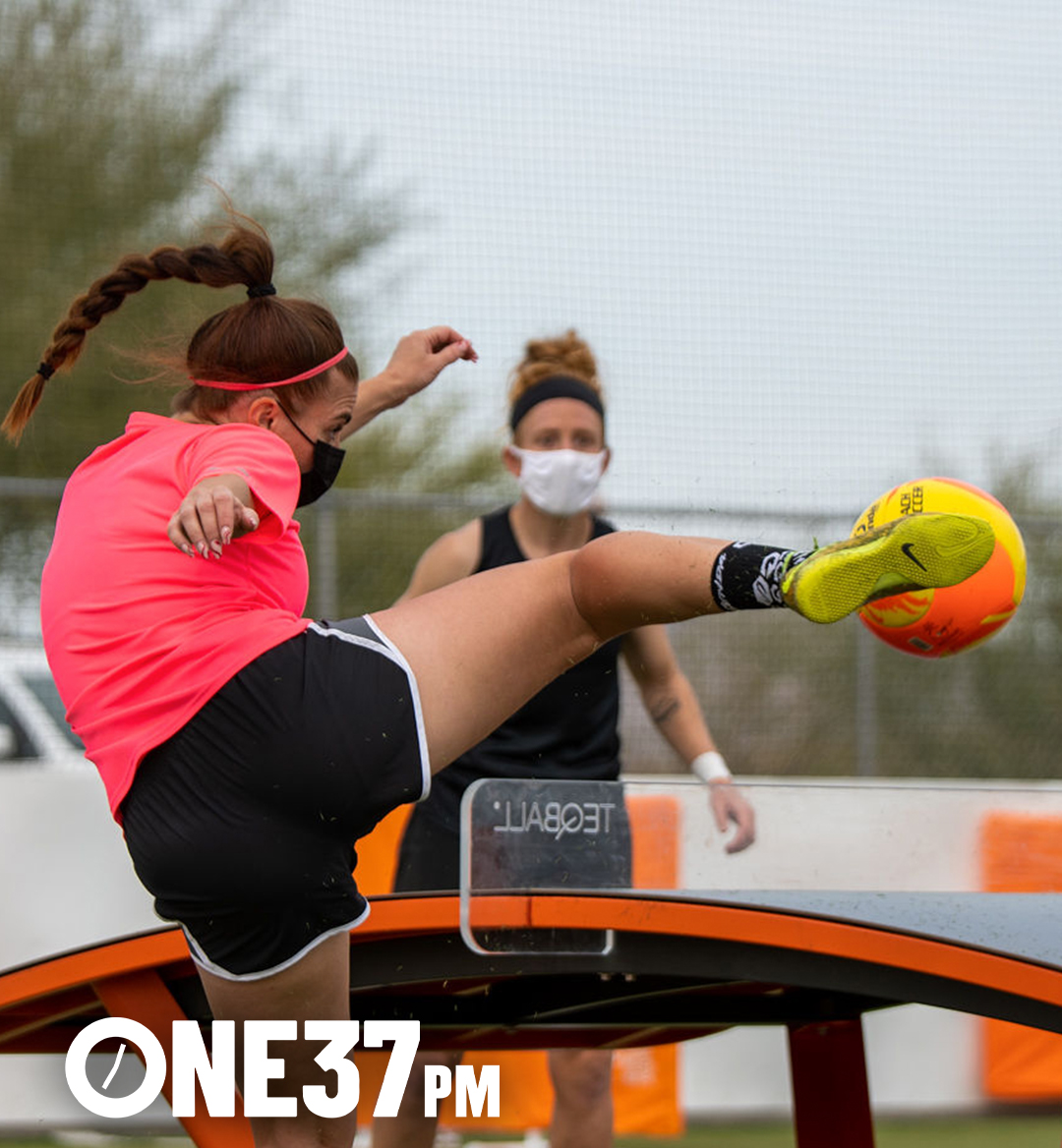 You have probably seen some of the videos online. But you may not have known what it was or how serious it is taken.

Think volleyball, using only your feet, knees, chest, and head. And now think about it on a table—with a table tennis-style net. Games go to 12 points and are played in a best of three series.

The year was 2014. And an engineer was playing an early version of Teqball on a ping pong table. He realized that if he adjusted the shape of the table, the game would be more user-friendly.

So he went to work.

The popularity of Teqball grew in Eastern Europe and fast. And then, social media got its hands on the sport. From there, it grew around the world.

When you watch a clip or an entire match of Teqball, of course, it is easy to see the overlap that is shared with soccer. Being a good soccer player certainly gives you some of the basics of Teqball. It requires a lot of mental endurance and can be a great tool in developing their first touch on the soccer field.

The Sport's Potential For the Future

The goal for Teqball is to be an Olympic sport by 2028, and with the Olympics being hosted in Los Angeles, the Teqball brass is really hoping to capitalize.

The LA Teqqers are the first pro team in the US, and they have put in a lot of effort to promote the sport across town. When in Los Angeles, you might see the team in highly populated parts of town, like the boardwalk, having random people try the sport.

This map of the United States really gives you a feel of how big this sport is getting. All of the cities listed currently have Teqball teams organizations, so this sport is not just limited to the West Coast. 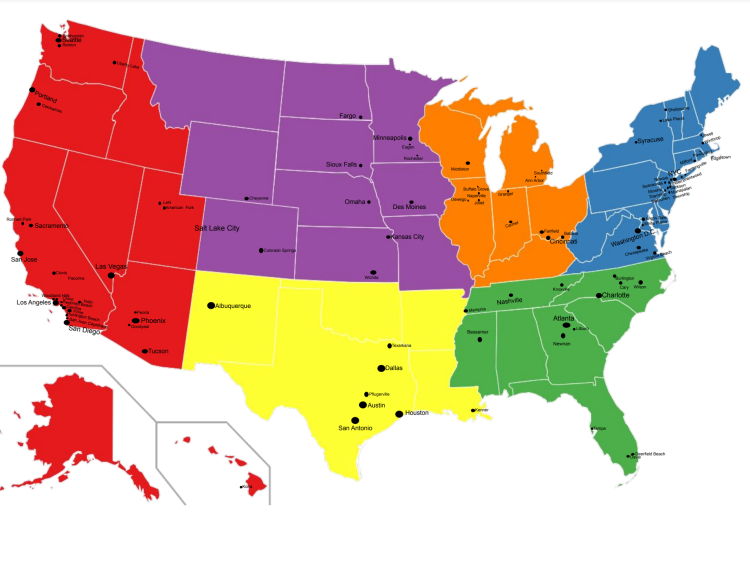 Like Los Angeles, New Jersey is another part of the United States that has become a hub for the sport. The New Jersey pro team, the NJ Teqballers have made their mark on the area.

Outside of the United States, there have been tons of countries to adopt the sport with open arms.

It should come as no surprise, but Brazil has been one of the countries that have embraced Teqball the most. In addition to Brazil, Eastern Europe, parts of Africa, and Thailand have shown a lot of interest.

On April 10th and 11th, Teqball will be hosting the Challenger's Cup in Los Angeles. There, fans will get to see some very high-level play.