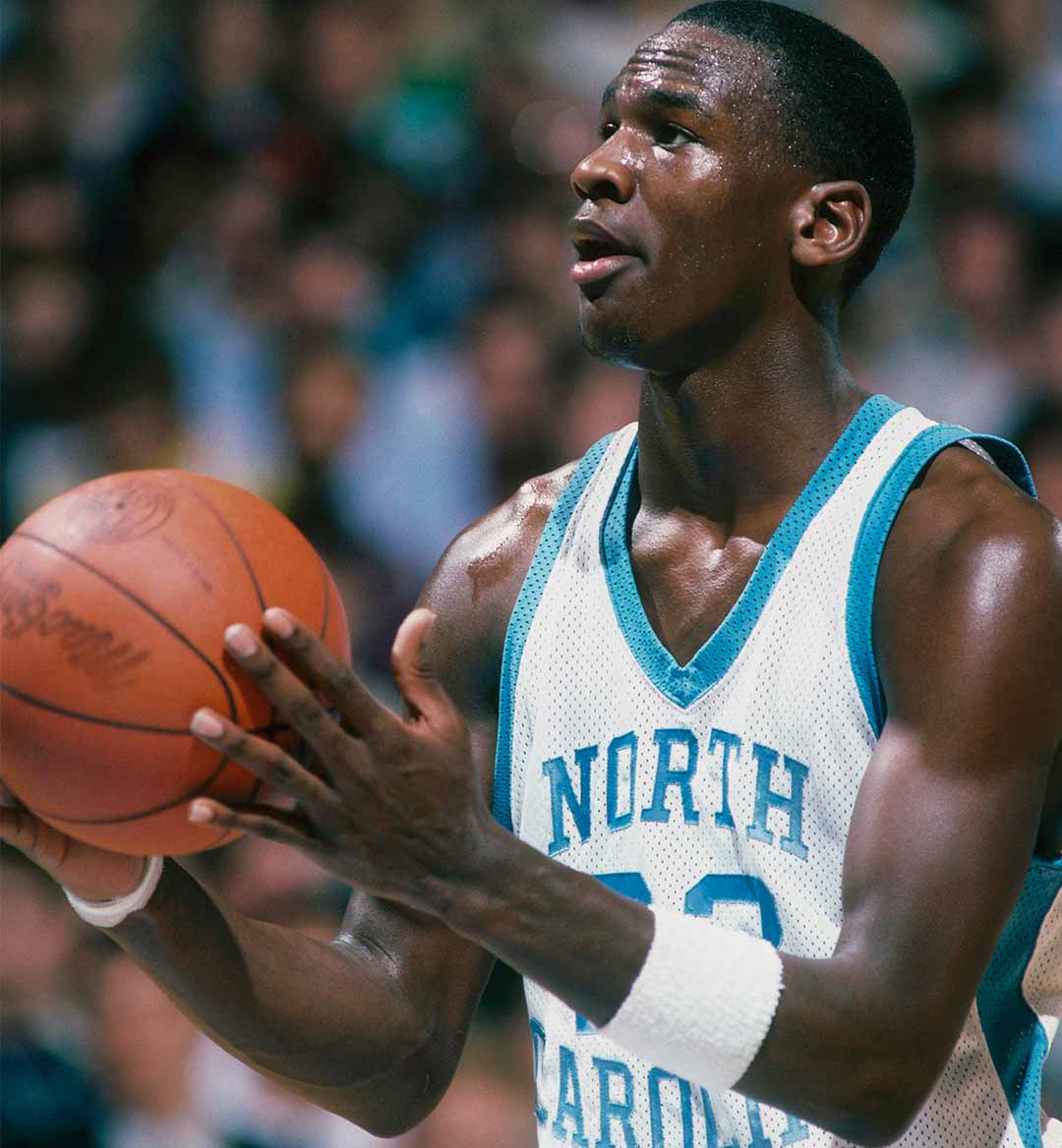 The story of how Michael Jordan got cut from Laney High’s varsity basketball team in Wilmington, North Carolina, has been pretty inflated over the years. What's fact: In 1978, Jordan tried out for the varsity team. The sophomore stood 5’10”, but his good friend Leroy Smith was a steadfast 6’7”. When he checked the list to see if he made the cut, the young athlete’s heart sank. “It was embarrassing,” Jordan admitted in the aftermath.

The baller went home, locked himself in his room, and bawled. What didn’t register—and where the story strays from the one Jordan liked to tell—was that his name appeared on the list posted right next to it. Jordan had made the junior varsity team. He still had a chance, and instead of packing it in, he took it. That defeat added oil to his engine, and propelled him to become one of the greatest players in sport.

“Whenever I was working out and got tired and figured I ought to stop, I’d close my eyes and see that list in the locker room without my name on it,” Jordan told Newsweek. “That usually got me going again.”

14 Bodyweight Core Exercises You Can Do From Home