The English boxer could be bigger than Beckham 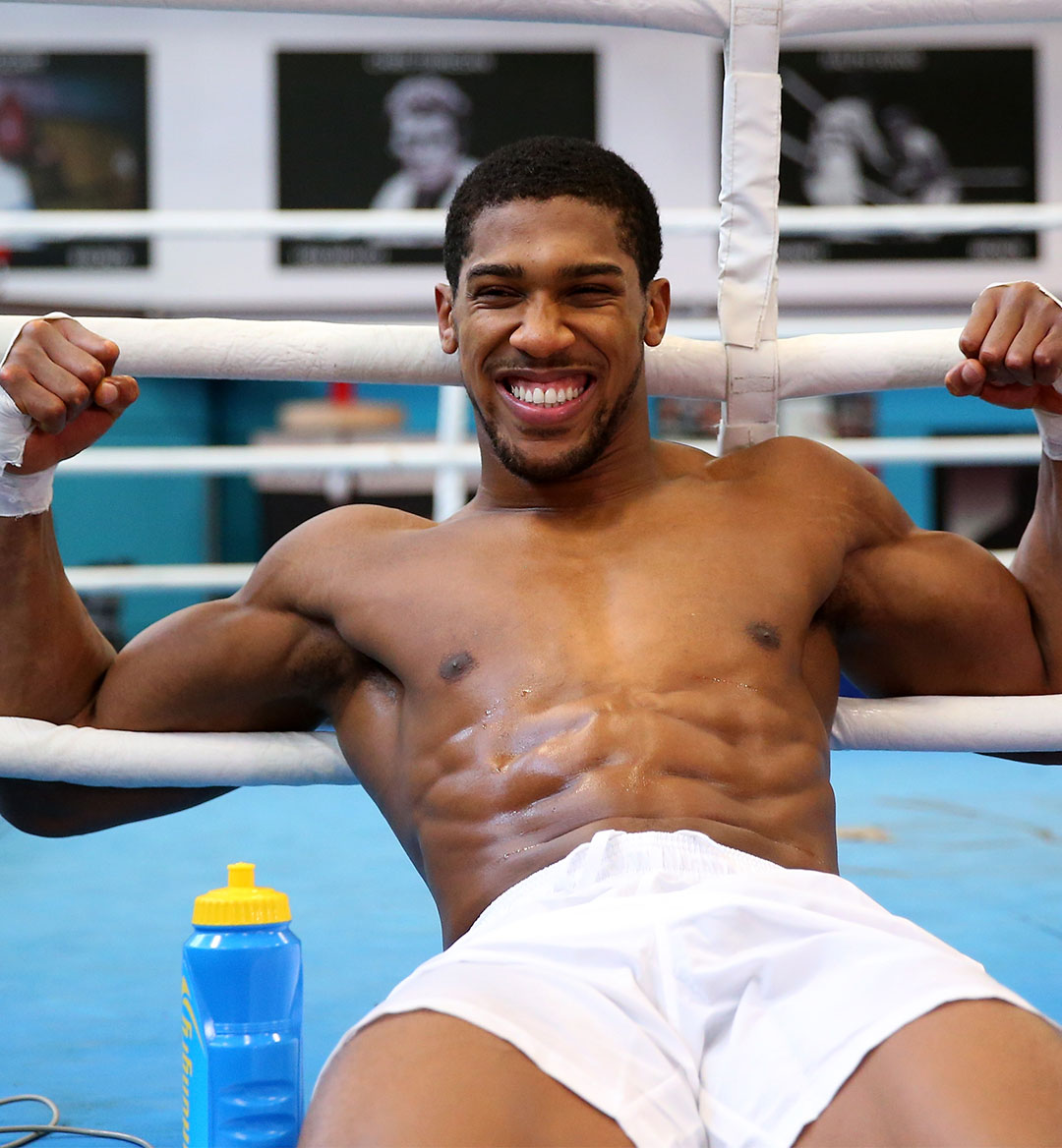 By the time a boxer becomes a household name, the paydays have become enormous. But much of a boxer's toil is unseen—you don't get to a record like 22-0 without starting at the sport's entry levels. Those early fights are unglamorous, barely pay anything, and happen pretty far outside of the mainstream levels of the sport. Only years into your career can you begin to reap million-dollar checks, if you get that far. It's easy to lose the path and never find it again.

However, British heavyweight Anthony Joshua built his career on a strong foundation. Instead of turning pro in 2010, he kept his amateur status in order to compete in the 2012 Summer Olympics in London (He won gold, of course). Before something like pay-per-view streaming service DAZN came along—a network that may give Joshua a £30M payday for his upcoming fight against Andy Ruiz Jr.—Joshua built himself into a world-class fighter.

Before Joshua went pro, he formed sensible business habits. He worked construction until a cousin—who also boxed—encouraged him to quit. Until recently, he lived with his mother in a 2-BR house he bought for £175,000 a year after he turned professional. At 22-0, Joshua is relatively young for his division, which led to his manager's father speculating that he'll be the first boxer to become a billionaire.

"His commercial potential outside the ring is huge, way beyond Beckham and the world's top footballers," Barry Hearn told The Sun. "He has a much bigger cross-over in terms of potential."

While DAZN, the network formed by ex-ESPN executive John Skipper, has found early success, it's no coincidence they've tapped Joshua as a star of the future. A documentary series produced by Meek Mill and Roc Nation will drop before the June 1 fight, depicting Joshua's rise to stardom. You can get your tickets to the big fight right here.

Throughout his entire career, Joshua has been patient. He turned down a substantial chunk of money to win gold for his home country, which is probably a branding move worth tens of millions. As Joshua takes on bigger and bigger fighters and becomes a bigger star, it's worth celebrating the hustle and preparation it took Joshua to arrive at this stage.