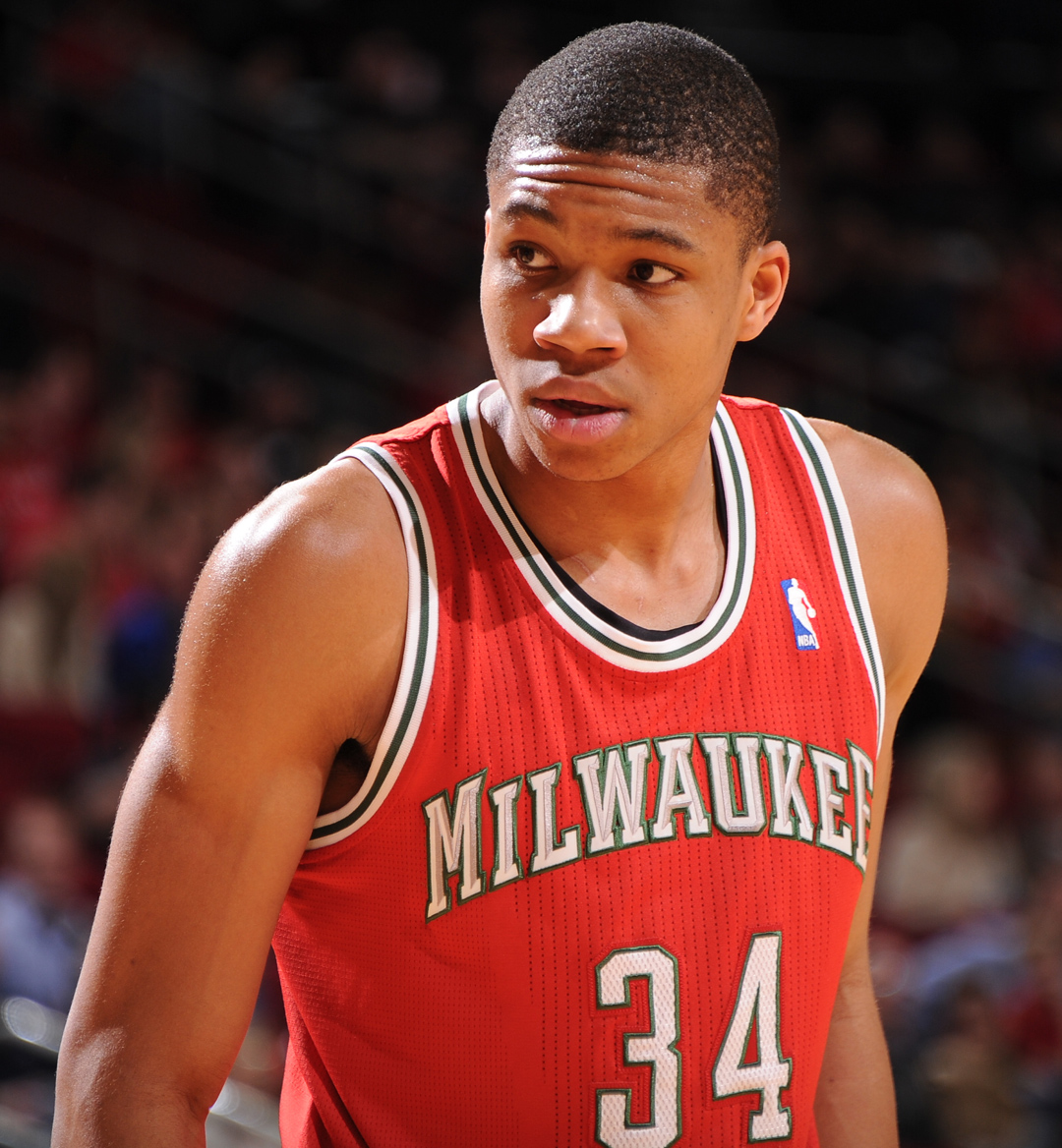 On September 18th, the NBA announced the winner of the Maurice Podoloff Trophy as the league's regular-season MVP for the 2019-2020 regular season. Milwaukee Bucks combo forward Giannis Antetokounmpo beat out Los Angeles Lakers forward LeBron James and 2017-2018 NBA MVP James Harden to become just the second player ever to win back-to-back MVPs before the age of 25. This came just weeks after Antetokounmpo won NBA Defensive Player of The Year which made him joined NBA legends like Michael Jordan and Hakeem Olajuwon as the only players to ever win the MVP and DPOY award in the same season. But the journey in climbing the mountain top was a humbling one for the “Greek Freak” as he experienced some episodes of trials and tribulations.

While playing for a team with the worst record in the league (12-47) during his rookie campaign in 2013-2014, a youthful, Antetokounmpo was still learning how to adjust to American culture after being a promising prospect in his hometown of Athens, Greece. Only at 19, he had to experience some growing pains to enjoy the success that was coming his way. One time he had to run a mile from a local Western Union to get to a Bucks home game.

Chris Mannix of Sports Illustrated tweeted a series of interesting, peculiar events that transpired for Giannis while writing a story for SI. He tweeted that one day, Giannis took a cab to a local Western Union to wire money to his family in Greece. He didn’t realize that he wired so much unknowingly— that he didn’t have enough to catch a cab to make it to his home game. Giannis ran for a mile until a couple who was heading to the Bucks game spotted 7-foot guy jogging toward the Bradley Center. They asked if he was Giannis and the Bucks rookie accepted their offer for a lift.

Even though the Bucks were subpar that season, their fans had something to cheer about as Antetokounmpo showed them signs of superstar potential on and off the court. Fast forward to 2019, Giannis lived up to the upside everyone saw in him. At age 25, he’s already atwo-time MVP, a Defensive Player of the Year, three-time NBA All-Star, two-time NBA All-Second Team member, the NBA’s most improved player for 2017, and the face of a Bucks franchise that had the best regular season in the NBA.

During the summer in which he won Most Improved Player, the Greek Freak anxiously tweeted Kobe for his latest challenge.

Still waiting for my challenge.. @kobebryant

Giannis can add two-time NBA MVP to his already well-accomplished resume of hoops accolades as well as "the Mamba" congratulating him on accomplishing this epic feat. Now, the NBA’s best player has a new challenge from the future Hall of Famer.

This is why we love this game.