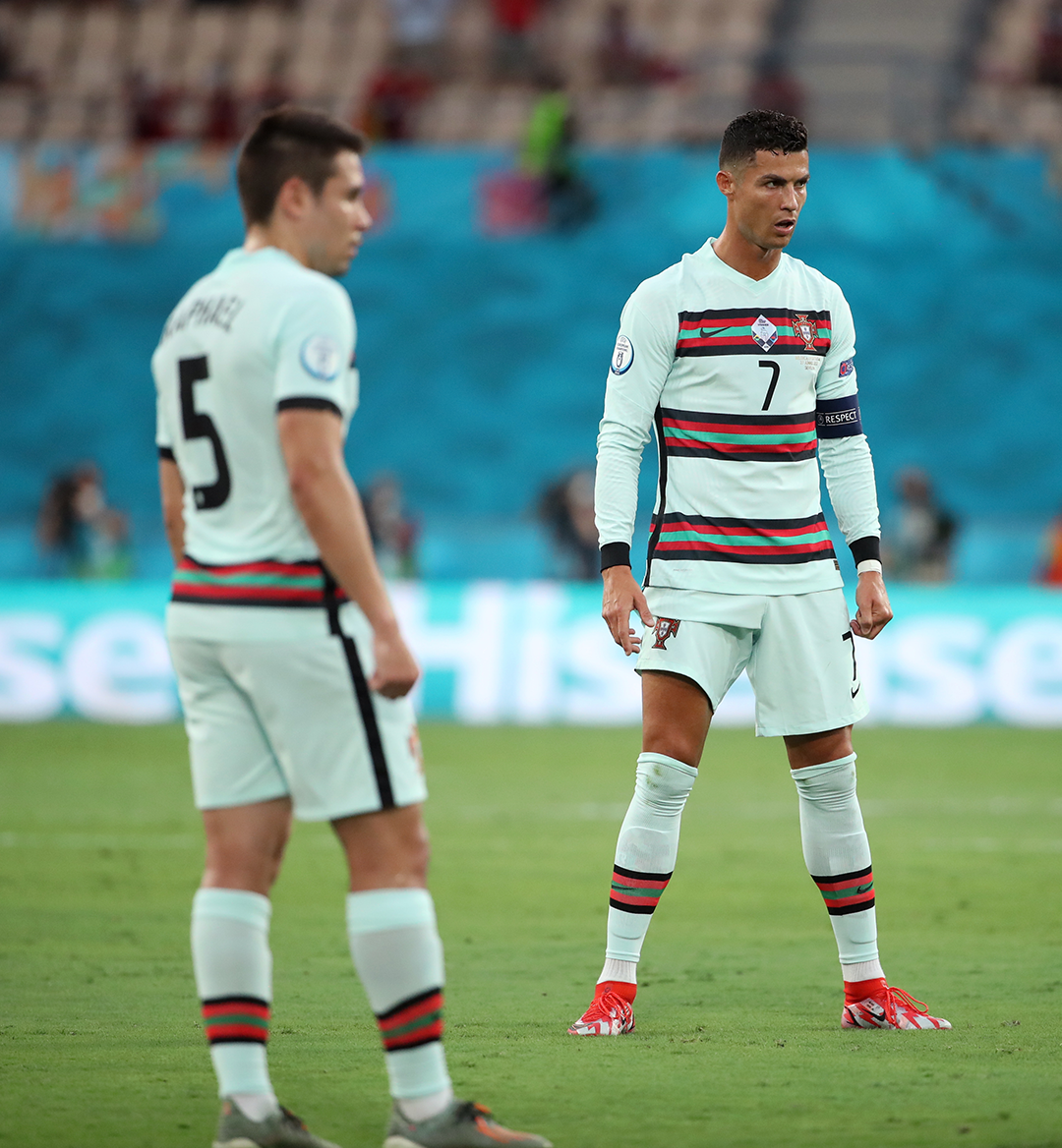 Suiting up at the international level is the ultimate goal for players aiming to solidify their legacies for their respective countries, and with Cristiano Ronaldo on the precipice of becoming the all-time leader in goals it’s fitting that we take a look at some of the other greats.

While Lionel Messi has a ways to go to work himself into the mix for the top five in this category, Messi’s international career was recently validated with Argentina’s first Copa America title during their captain’s tenure with the Albiceleste.

The beauty of football though is the great unknowns, particularly those that come from nations that fans wouldn’t normally follow.

The current all-time leader in goals is Ali Daei, whose career with Iran was revered by many because of the country’s limited success on the international stage.

Meanwhile, players like Hungary’s Sándor Kocsis boasted an incredible career of his own, and in fact, is the only player in the top 20 all-time that averaged over a goal per game during his career with the European nation.

Below, we take a closer look at the 20 best international goal scorers in the history of football. 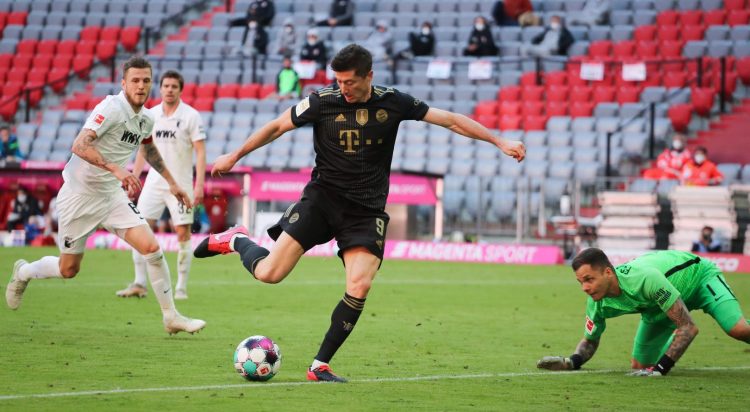 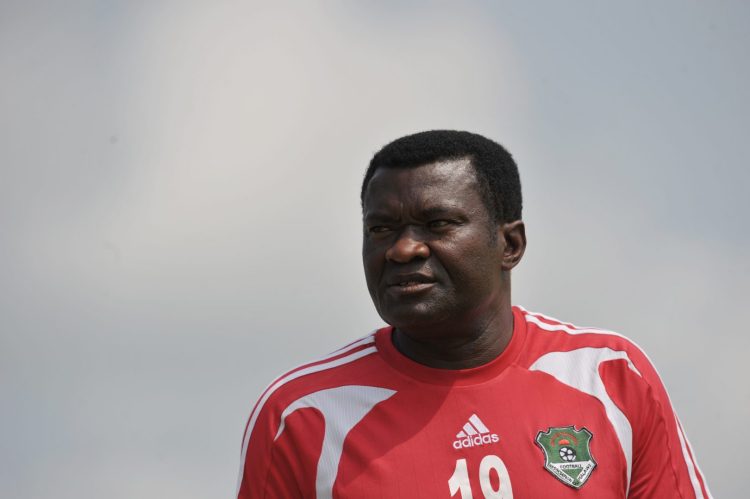 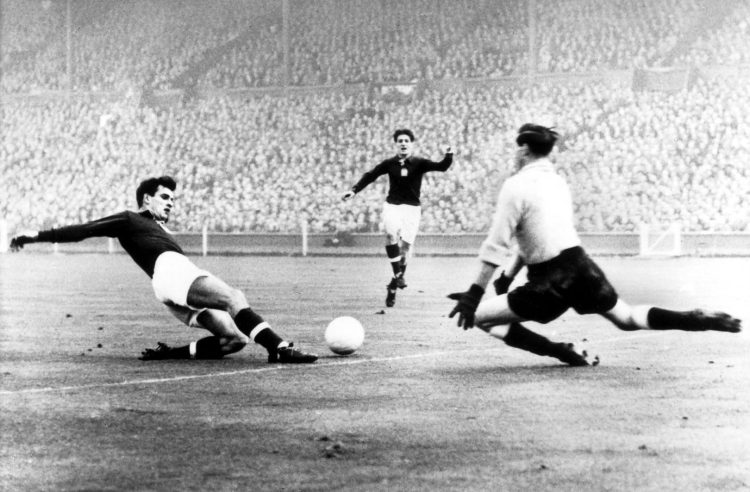 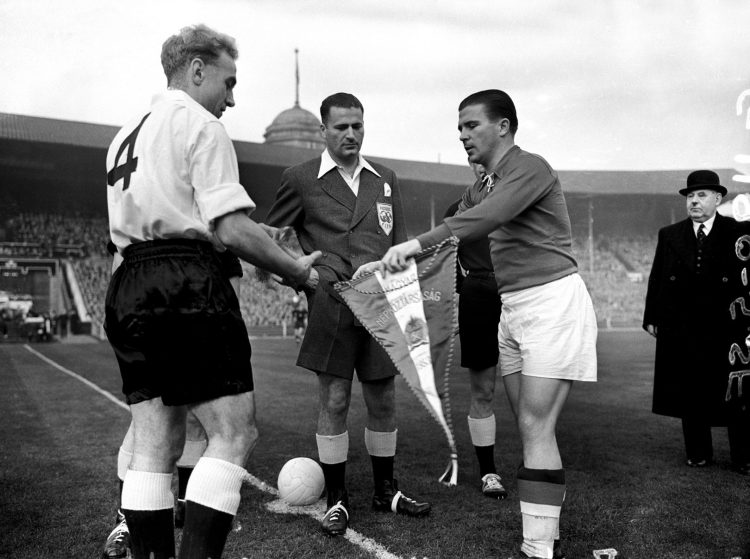