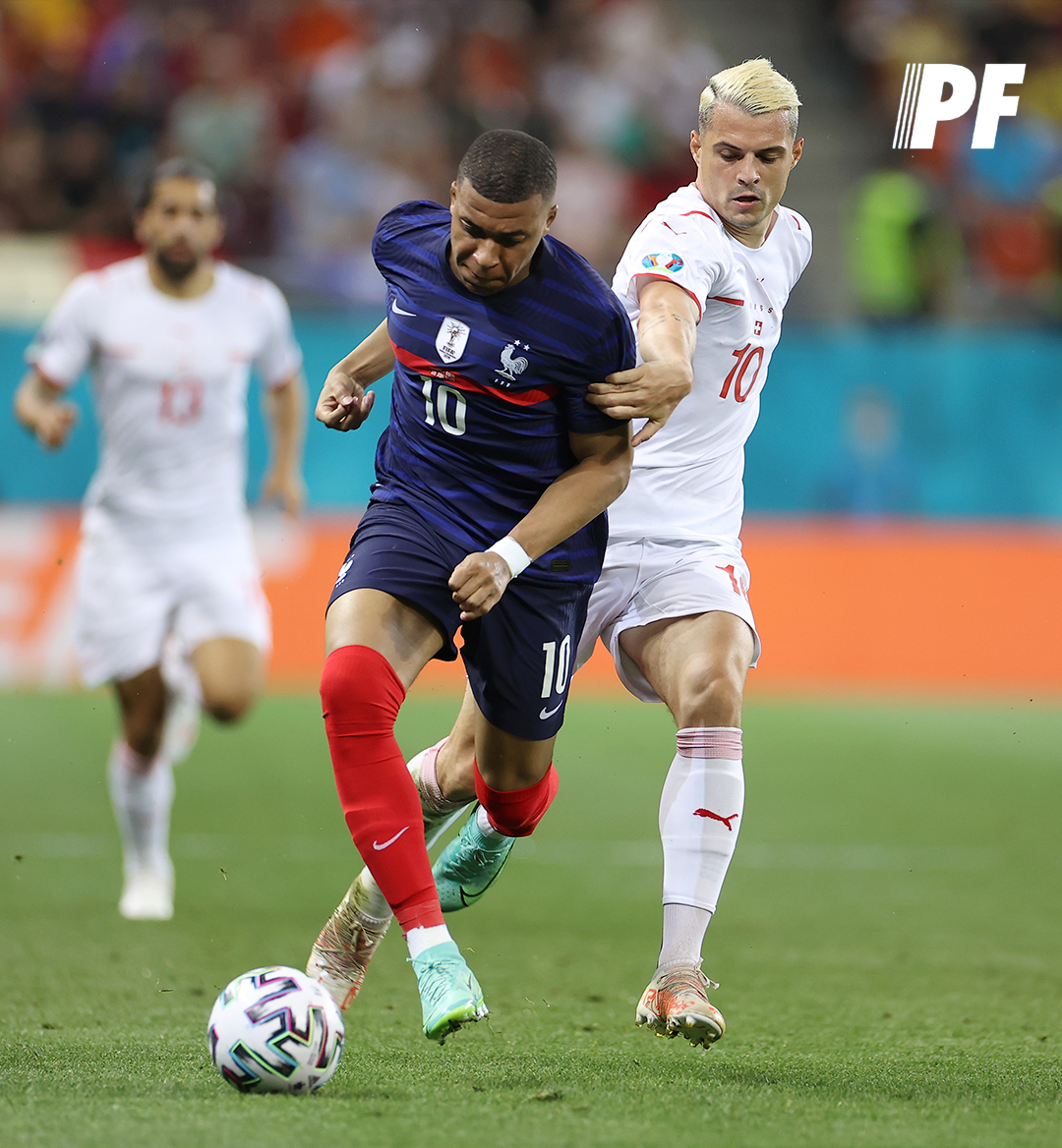 With the adjusted schedule for next year’s World Cup we have a little extra time to prepare for the world’s biggest football competition.

Europe’s dominance on the biggest stage has been well documented over the last several World Cups, with France, Germany, Spain and Italy winning the last four trophies.

Many of those teams, as well as England, Portugal and others are firmly in the mix to qualify for next winter’s World Cup and it won’t be surprising to see a European nation capture another victory in November 2022.

Today, ONE37pm's Matt Reed takes a look at the top 10 European nations heading into the 2022 World Cup in Qatar.

Everyone knows about Virgil van Dijk and Memphis Depay but the Dutch need help cultivating its other young talent. Unlike some of the top sides in Europe, the Netherlands don’t have a regular No. 9 to finish off chances and that continues to be the kryptonite for the side.

The Swiss don't possess the biggest of stars, but as a whole the group is capable of greatness. They've reached the knockout phase in each of their last 4 major competitions, but they're looking to do more.

There’s no question that Germany possesses immense young talent starting with Kai Havertz, Jamal Musiala and Florian Wirtz, but with Joachim Low gone this team is entering a new age.

The Danes are the definition of a ‘team’ and showed it at Euro 2020 after the heartbreaking situation involving Christian Eriksen. Denmark made a run to the semifinals without their star midfielder, but this squad has plenty of other talent, including Kasper Dolberg.

Luis Enrique’s side is largely inexperienced, but the Spanish continue to grow under the former Barcelona manager. With youth talents like Pedri, Dani Olmo and Gavi, Spain will be a threat in the future.

Kevin De Bruyne and Romelu Lukaku continue to pace Belgium, but we have to start wondering if it will ever come together for the Red Devils. Belgium’s golden generation has been highly touted for years, but with no titles to show the Belgians may have to start thinking about how they can throw one last effort into the 2022 World Cup.

As long as Cristiano Ronaldo is performing at a top level Portugal will continue to be in the mix. That used to be the narrative prior to Portugal’s Euro 2016 win but now the expectations are even higher for Ronaldo and Co. With one of the top defenders in Europe at the back in Ruben Dias and various emerging talents in attack, Portugal will continue to be in the conversation.

The Three Lions have been edging towards a major title for several years after success at the most recent World Cup and European Championships. Although that title hasn’t emerged to date, Gareth Southgate has the benefit of having many of the Premier League’s elite in his squad.

The Azzurri have the benefit of recency on their side after winning the Euros, but the Italians do have some questions in Roberto Mancini’s team. Italy is desperately in need of a consistent No. 9 with Ciro Immobile not having the same form for the national team that he carries with Lazio.

Outside of that, Italy is a top defensive side and improving regularly in the attacking third as Federico Chiesa develops into a bigger star.

Les Bleus possess more depth than any side in the world and it’s only a matter of time until France recapture their form from the 2018 World Cup. With a strong spine of the squad, led by Karim Benzema, N’Golo Kante, Paul Pogba and Hugo Lloris, France are certainly the top side in Europe even with Italy’s Euros victory.