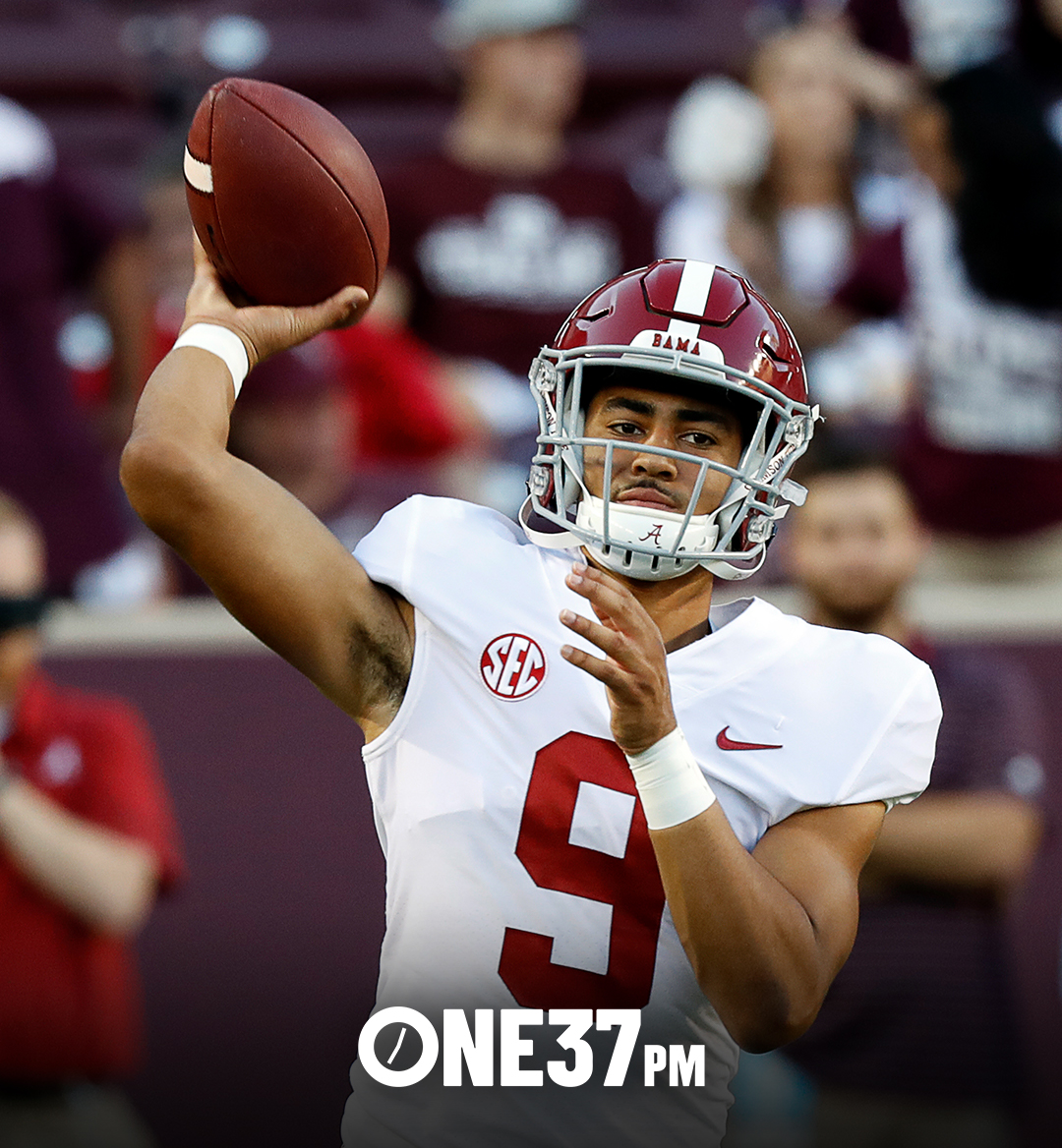 The college football season is nearing its end and its time to crown the 2021 Heisman. The Heisman is the most illustrious award a college athlete can receive. One of these five players is most likely to take the award home in December..

Ohio State quarterback CJ Stroud has been on a terror since Week 2. Stroud has annihilated everyone on the schedule and is the Heisman favorite at this moment. Stroud has over 3,400 passing yards, 36 touchdowns and only five interceptions. The sophomore has shown elite poise and ball placement all year. The Buckeyes are ranked second in the college football rankings, and have another huge game incoming against Michigan. If Stroud can put together another big game and lead the Buckeyes to a victory, he'll more than likely be viewed as the Heisman favorite.

Don’t talk to me if your Quarterback can’t make this throw #CJStroud pic.twitter.com/F8NQE2EW60

Bryce Young has been nothing short of specatacular this season. Young and the Crimson Tide rank third in the college football rankings and he looks to make one last push at the Heisman with the Iron Bowl and (presumably) the SEC championship game left on tap. Young has accumulated over 3,500 yards, 38 touchdowns to only three interceptions. Young also has two more touchdowns on the ground. He's exploded in multiple games, but his 559 yard, five touchdown masterpiece against Arkansas last week stands as his most impressive performance. When the Tide play the University of Georgia in the SEC title game, Young could lock up the award with a big game.

Kenneth Walker has been the best running back in the country this season. Walker has rushed over 100 yards seven times, including two 200 yard performances against Rutgers and Northwestern. Walker has put the Michigan State football team on his back for most of the season. With 18 total touchdowns and over 1,500 rushing yards thus far, Walker has all but punched his ticket to New York for the Heisman ceremony.

Will Kenneth Walker carry the team to victory?pic.twitter.com/sjZXIz1V0l

Kenny Pickett has been this season's version of Joe Burrow, rising from relative obscurity to put together a sensational campaign. Pickett is as good of a pure passer as we've seen, amassing 3,800 yards and has 36 touchdowns to only six interceptions. Additionally, he's gone over 400 three times, including a commanding 500 yard performance against the Miami Hurricanes. Before Pickett gets ready for the NFL draft, he'll be in New York, seeing if he's taking home the Heisman.

Has any QB in college football been better than Kenny Pickett this season?pic.twitter.com/lqoeFThcjM

Garrett Wilson has been the best wide receiver in college football this season. Although Wilson has been overshadowed by his quarterback, CJ Stroud, Wilson deserves some sort of recognition for the season he's having. A big play waiting to happen, Wilson has 60 catches for 939 yards and 11 touchdowns. With games against Michigan and the Big Ten championship left on the schedule, Wilson definitely has a long-shot at making the trip to New York.

GARRETT WILSON ARE YOU KIDDING#CFB