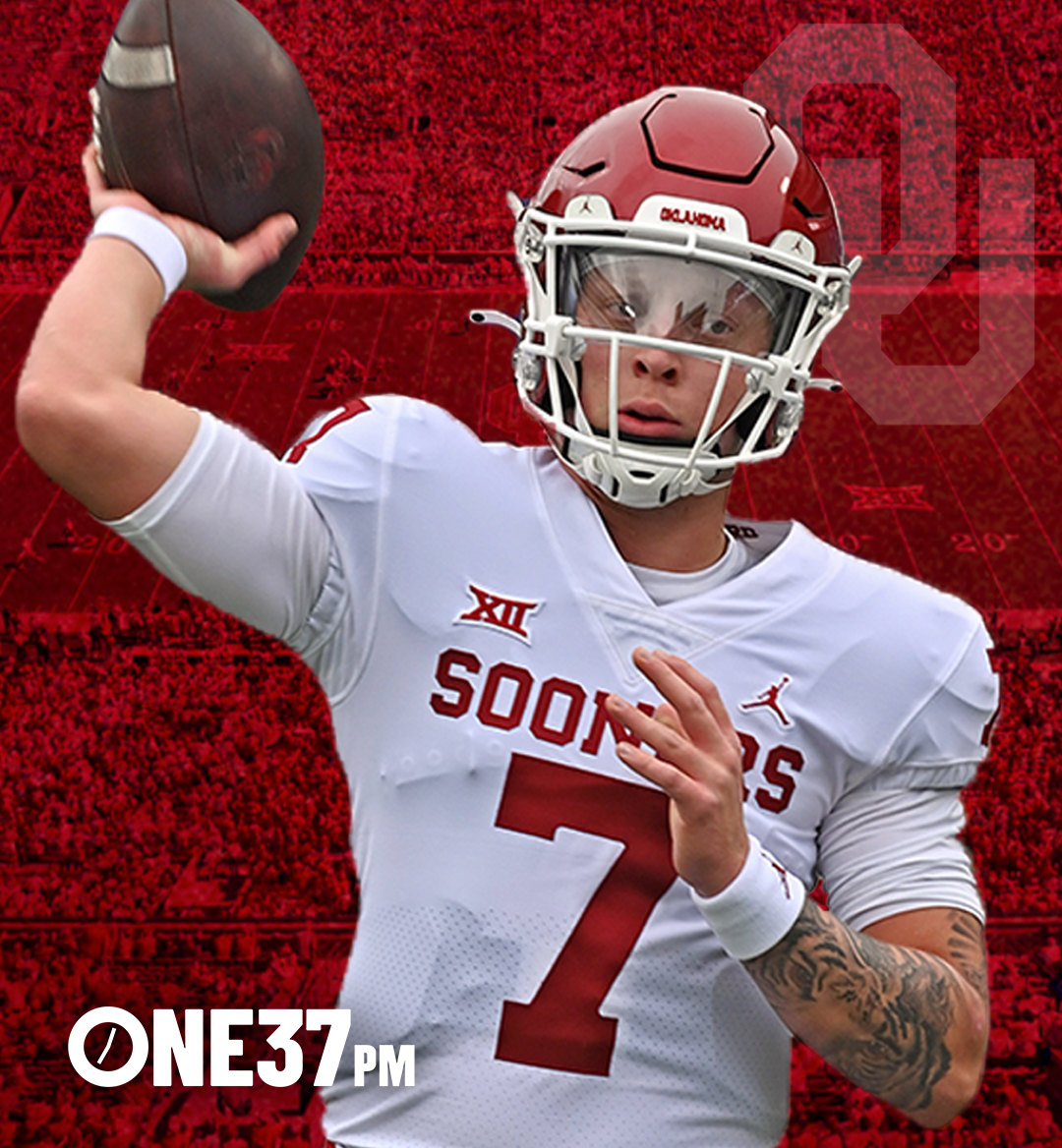 NIL (name, image, likeness) deals have taken college sports by storm. Tech companies, food chains, and even professional sports teams have dug their hands into it. Here are our top five winners for far:

Despite losing the starting quarterback role at the University of Oklahoma, Spencer Rattler has absolutely cashed in on NIL deals. Early on Rattler signed Fowler Auto. He was given a Dodge Charger and a Dodge Ram by the company.

Being QB1 for one of the best football programs in the country is hard work but all the hard work and dedication does not go unnoticed. Fowler Automotive wanted to find a way to keep our boy Spencer Rattler comfortable .... pic.twitter.com/3kPpu7YIyD

Additionally, Rattler has a deal with food chain Raising Cane’s. Rattler also created his own logo and online shop for personal branding. He sends personalized videos to fans that pay through Cameo. Most importantly, Rattler said he'd donate some of his profits. “I will donate part of my earnings I receive to help underserved people and underserved communities. The time is now”, he wrote on Twitter. 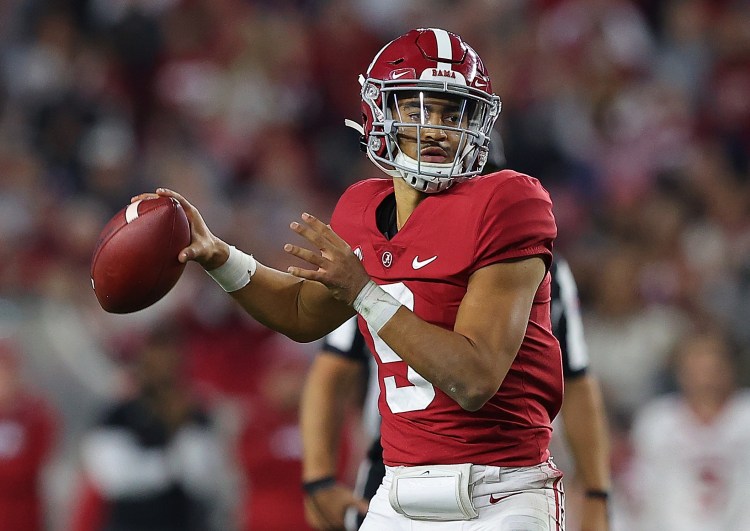 University of Alabama sophomore quarterback Bryce Young, cashed in once NIL deals became legal. Young hadn’t even started a game for the Crimson Tide before Cashapp came his way and gave him a deal worth six figures. Represented by mega agency CAA, Young also has deals with Leaf, Wild Card, and Onyx. In October, he added to the list by signing a deal with local restaurant Logan Roadhouse.

“I’m honored to have the opportunity to partner with Logans Roadhouse, '' Young said. “This Brand proudly serves the Alabama communities that have supported me throughout my college career. I can’t wait to enjoy delicious meals- like my favorite Logan’s eight-ounce Filet Mignon and the best rolls in town each week. And, with Logan’s visits on me, I’ll get to show my offensive line just how much I appreciate them.” Young’s deals are around one million dollars altogether, he’s definitely winning with NIL deals. 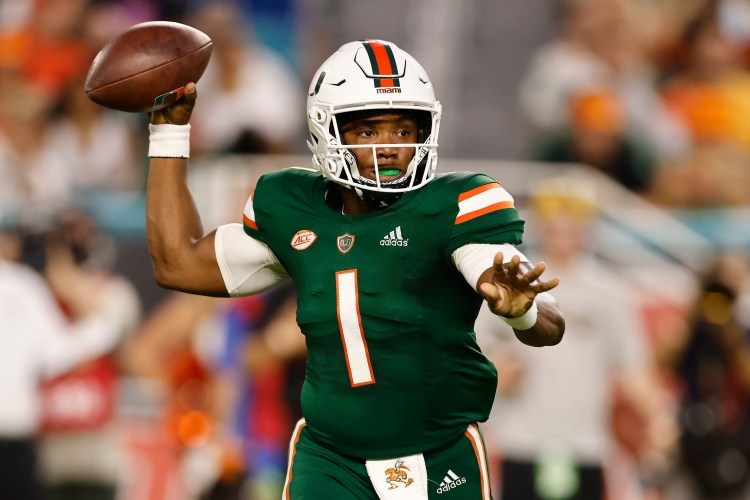 University of Miami(FL) quarterback D’Eriq King hasn’t started a game in weeks but is still eating off his NIL deals. King has a host of different deals.

The Miami QB has signed a deal with BioSteel, becoming the brand's first NIL signing ✍️

King will have full access to BioSteel's sugar-free hydration products as their first CFB ambassador. pic.twitter.com/UvTa6WvV4I

He’s signed deals with Hauling Junk and Moving Company, Biosteel, The Wharf (outdoor event space in Miami, Murphy Auto Group, Dreamfield, Panini America and the Florida Panthers. King will really have huge opportunities to cash in on his deal with The Wharf and Dreamfield. He’s being paid $2,000 per hour for appearances from both companies. 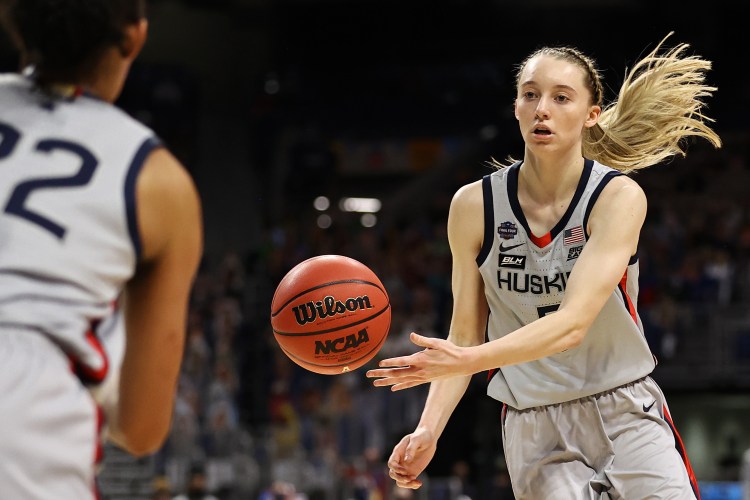 UConn’s Paige Bueckers has one of the coolest NIL deals with clothing and shoe company StockX.

Paige Bueckers linked up with @stockx for a multiyear NIL partnership. It's going up!! @paigebueckers1 pic.twitter.com/xBlP9yUOmw

She’ll get the chance to work with a company that’s trying to highlight women’s sports. Bueckers will have the chance to collaborate with the special DropX releases from the company too. “I’m huge on fashion. I’m huge on clothes”, Bueckers said. Luckily for her, she’ll have access to a variety of shoes and apparel from the brand. Win-win for Bueckers. 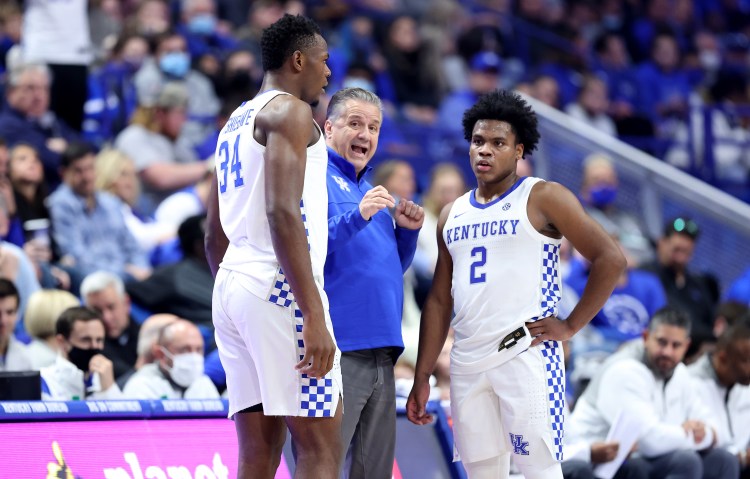 The Kentucky basketball team’s deal with FTX.US remains one of the best deals out there. FTX.US is an onlineexchange that gives traders a place to trade and exchange cryptocurrency.

JUST IN: Players on the Kentucky basketball team have signed a name, image and likeness deal with crypto exchange @ftx_app.

Players will be able to sell their own NFT’s on the FTX platform and will be paid monthly on their FTX debit cards.

Each player on the entire team will be a brand ambassador, each player gets paid and each player has a chance to create and bring in more revenue from NFT’s.