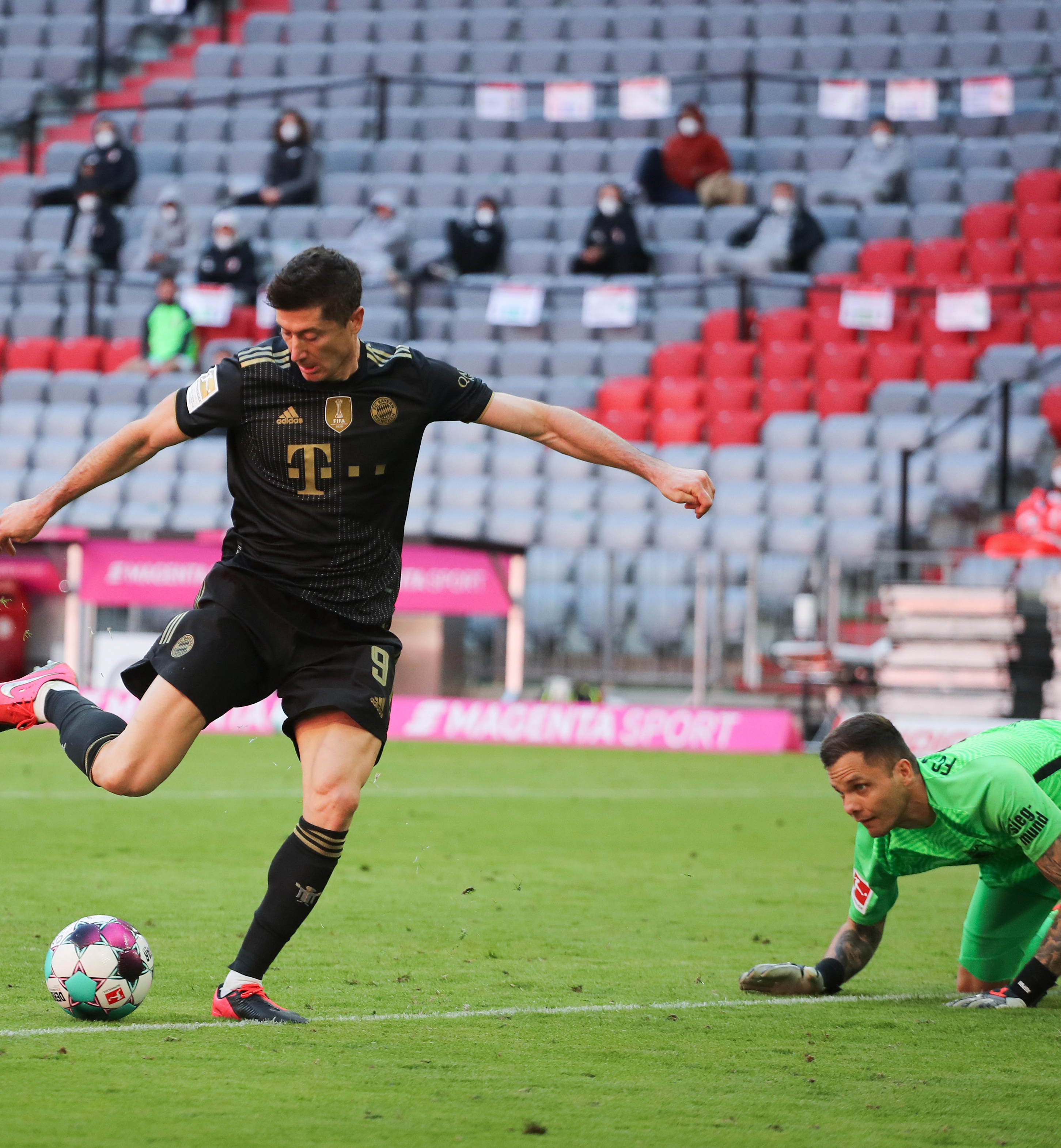 There weren’t many surprises this season when it came to which players finished atop the goal scoring charts in Europe, with several superstars claiming their respective thrones across the continent’s five major leagues.

Cristiano Ronaldo, Lionel Messi, Robert Lewandowski, Kylian Mbappe and Harry Kane each finished the season with the most goals in their respective leagues, but there were a number of talents that did break onto the scene and made a run at those five elite scorers.

Lewandowski finished atop Europe with 41 goals in 2020/21, breaking Gerd Muller's Bundesliga record in a single season. The Bayern star helped propel his side to their seventh consecutive German title since joining the club from Dortmund.

In France, Burak Yilmaz and Lille pulled off a stunning title victory over Paris Saint-Germain, whom almost everyone expected to gain Ligue 1 honors once again.

The 35-year-old Yilmaz signed with the club on a free transfer during the offseason and finished tied for fourth in France this season in goals.

Meanwhile, Leeds United’s Patrick Bamford finished top five in goal scoring in the Premier League after helping guide the English side to a top 10 finish in the top flight.

Below, we’ve put together a list of the top 10 goal scorers from each of the five top leagues in Europe.