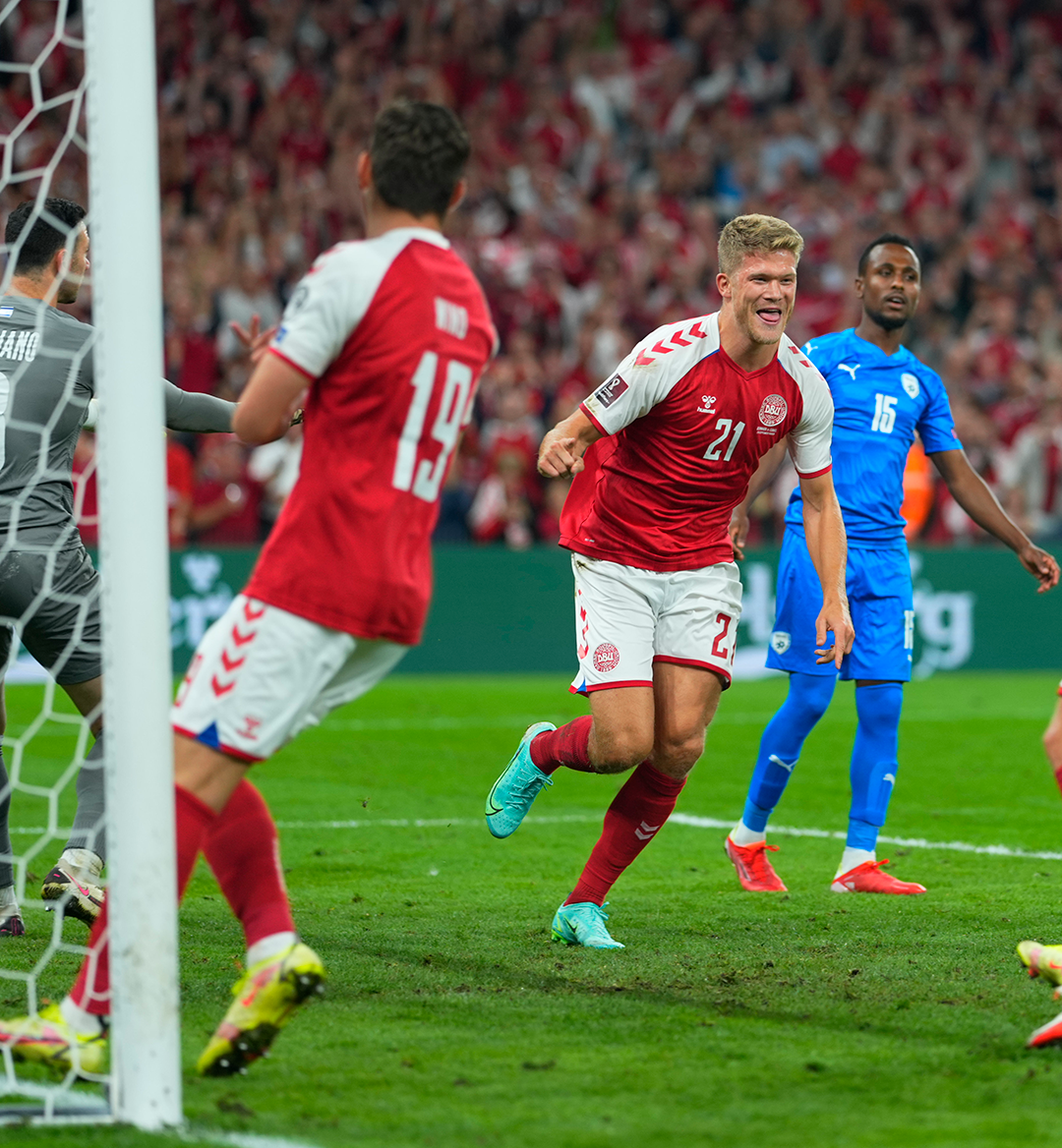 The 2018 World Cup in Russia still feels like yesterday for some teams, particularly winners France, who had the benefit of showing the world their world-class capabilities with one of the next generation’s big stars in Kylian Mbappe.

However, every other country exited the tournament with a bitter taste of not hoisting the World Cup trophy.

With just 14 months separating us from the next installment of the world’s biggest tournament some countries are nearing a place in the 2022 World Cup with time to spare.

Given the size of Europe, UEFA’s qualifying process is a lot further ahead than other regions, including CAF (Africa), AFC (Asia) and the same could be said in Concacaf (North/Central America).

With Concacaf qualifying only beginning this month and teams still having 11 matches remaining, it’s too early to predict which countries will progress to Qatar by the time March comes around.

For that reason, we’ll center our focus on UEFA and the European nations close to booking their spot to next November’s major competition.

The European confederation is handed more qualifying spots for the World Cup than any other in the world; 13.

In a way, it’s certainly justified given the fact the last four World Cup champions have come from Europe (France, Germany, Spain, Italy). 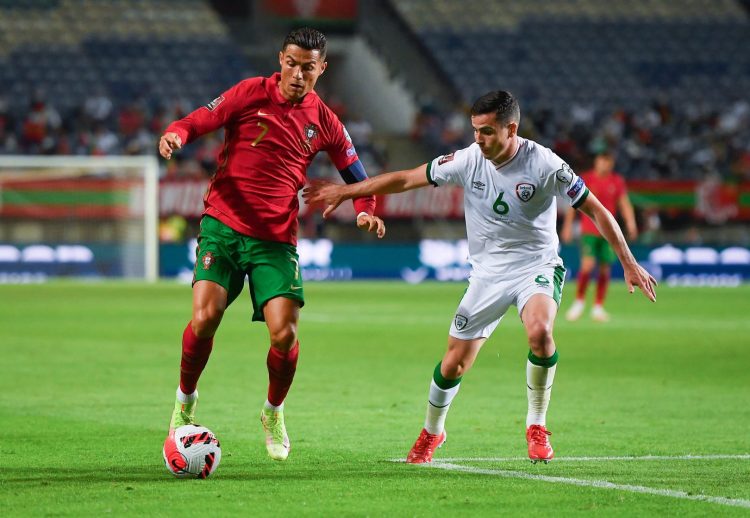 The 2016 European champions have benefited from a lackluster Group A and are within two games of locking up the top spot and an automatic qualifying place. 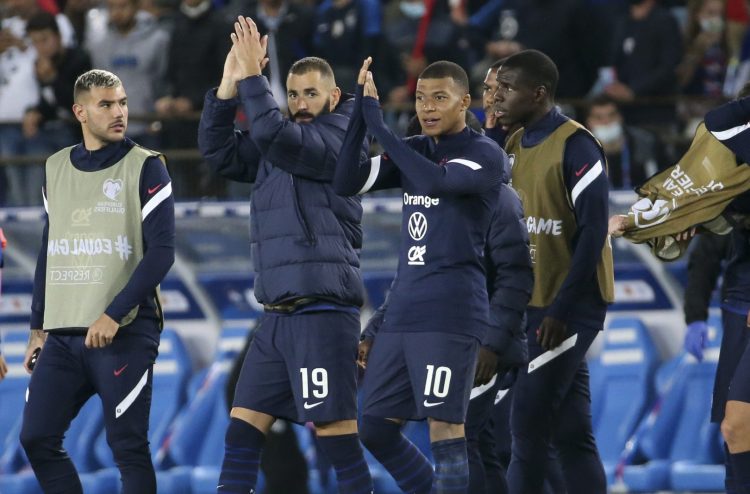 In Group D, Les Bleus are unbeaten in all six qualifying matches and will almost certainly lock up their place in the World Cup in November with a win over Kazakhstan. 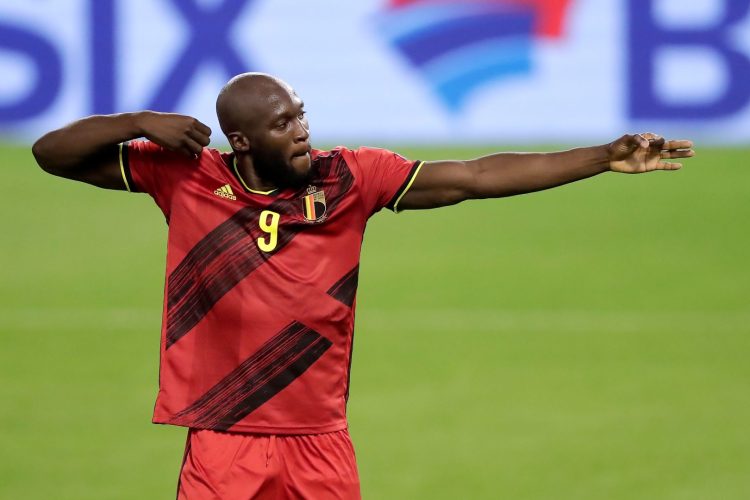 The Red Devils have flown through qualifying with Romelu Lukaku’s five goals pacing Belgium thus far. Even with Wales’ two games in hand, one of them is against Roberto Martinez’s side and that will be a massive challenge for Gareth Bale and Co. 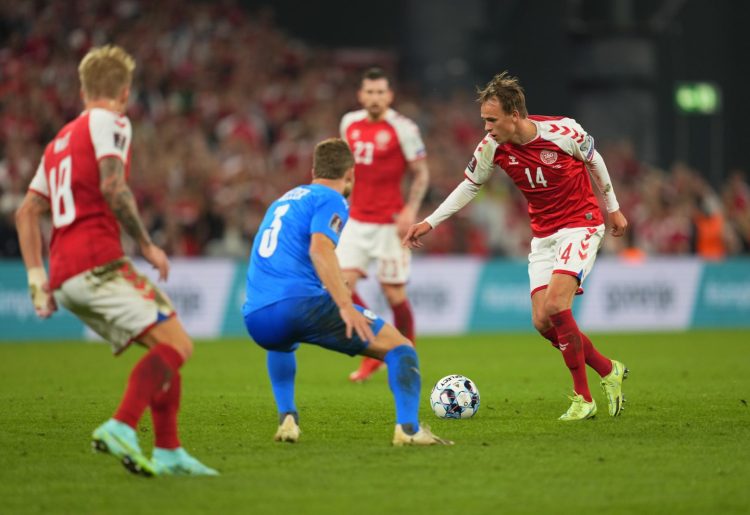 The Danes became darlings of the football world at Euro 2020 and they’ve certainly backed up their play during qualifying. To this point, Denmark haven’t allowed a single goal in Group F and have taken the maximum points (18) from their matches.