Looking at the UFC's new partnership with Venum. 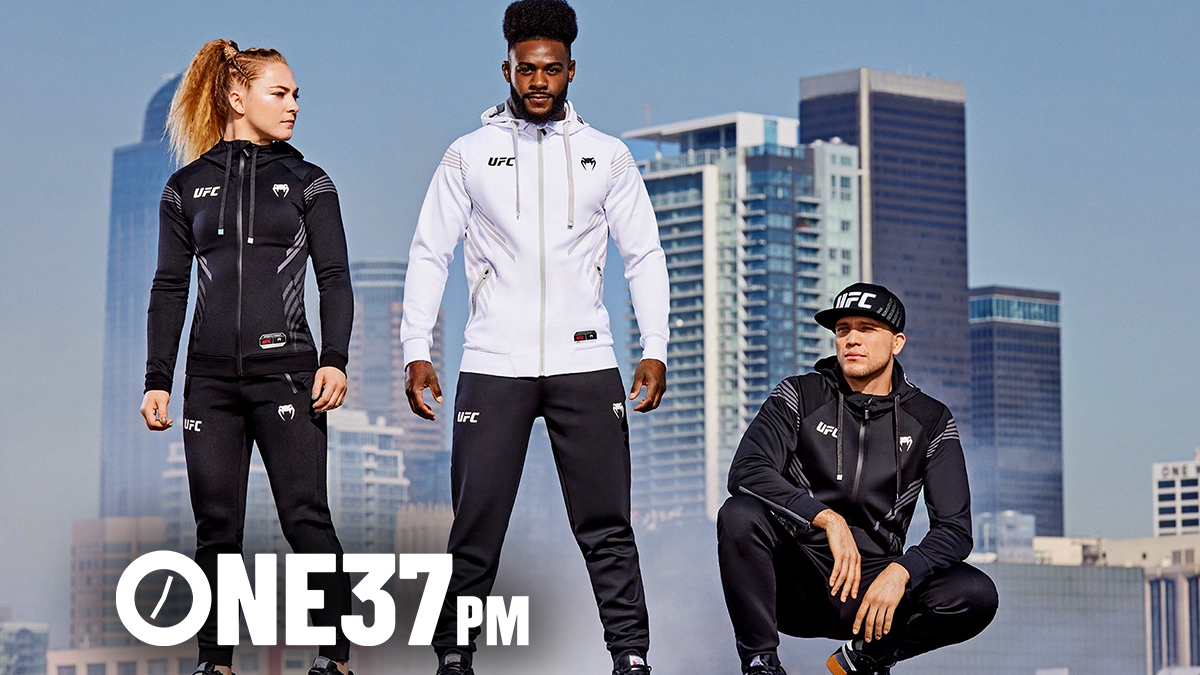 I get why the UFC is so set on having uniforms for their fighters. It makes plenty of sense. This is one of the ways they can "legitimize" themselves as a major, mainstream sport. From the business side, it's important.

And after much anticipation, fight fans have finally gotten to see the new uniforms for the UFC. The company had a deal in place with Venum to become their new apparel line, and fans were waiting to see what the new uniforms would look like.

I'm not over the moon about the new look. It feels very meh. I'm not sure what my expectations for the uniforms were, but these drew almost zero emotion from me. If I am being honest, they don't feel all that different from the previous ones with Reebok.

All of this jersey/uniform talk had me going on a trip down memory lane.

#OnThisDay in 2004: Former teammates @ChuckLiddell and Tito Ortiz took their feud into the Octagon!

I mean, look at those shorts. Those customized shorts were a really big part of the identifies for the UFC's top fighters. Chuck Liddell's Iceman shorts. Tito Ortiz's Flames.

How could you forget the infamous Anderson Silva black and yellow shorts?

FRONT KICK TO THE FACE 😳

Venum seems to have a great relationship with Vasily Lomachenko and they have released a variation of colorways for his fights.

Looking ahead, I hope that Venum releases custom shorts for different events. If a fight night happens near Halloween, it would be sick to see that incorporated into the gear. I don't think this will be the case, but I can hope.