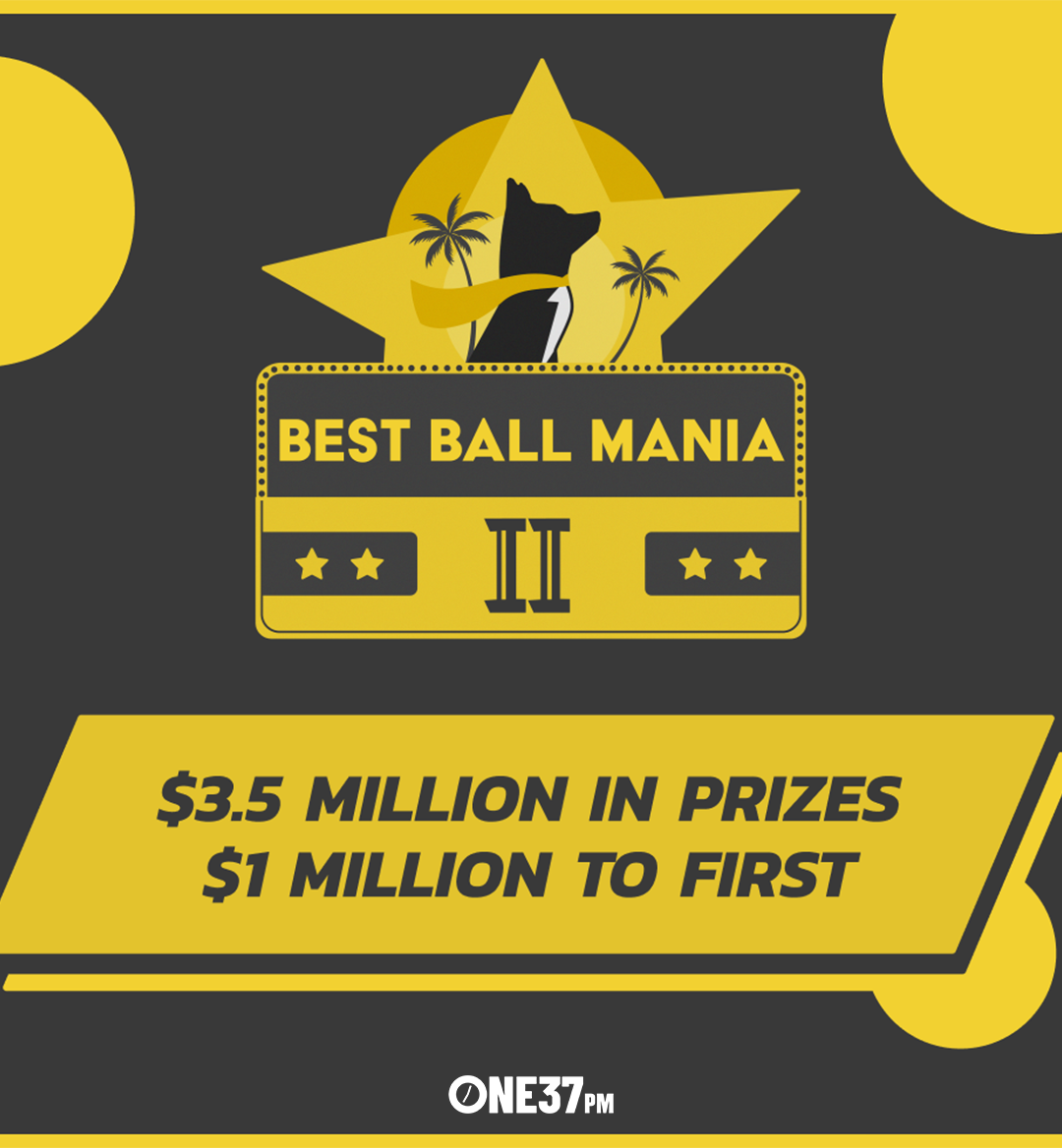 Sports betting has become increasingly less taboo over past few years, and interest in fantasy sports has escalated at a commensurate rate. Today, the fastest growing fantasy app in the game, Underdog Fantasy, has announced their $3.5 million season long NFL Best Ball tournament, with $1,000,001 going to first place. Best Ball Mania II is open for entry right now. You can take a look at the app on the App Store here and on the Play store here.

Best Ball Mania II isn't the only major announcement from the fantasy app today. They've also announced their roster of investors, who have raised a whopping $10 million for the brand. Investors include Kevin Carter, Mark Cuban, Kevin Durant, Steve Aoki, Nas, Future, Adam Schefter, the Chainsmokers, Kygo, the Sway House, Mark Pincus, Roham Gharegozlou and Jared Goff, just to name a few. In today's press release, Underdog Chairman and co-founder Jeremy Levine said, “Kevin Carter was the natural choice to lead our round, as he was the first investor in my last company while he was at SV Angel and believed in us before anyone else did,” adding, “Once we filled out our round, we knew we had to throw a festival...”

Which brings us to the next big announcement today.

Underdogapalooza begins today and will feature some pretty amazing guests, from the winner of last years Best Ball Mania, Justin Herzig, to Adam Schefter, Matthew Berry, The Chainsmokers and more. Underdog offers four games, but Best Ball is the most innovative, because it requires just one draft to play. Rather than setting lineups every week, dealing with trades and waiver wires, you simply draft your 18-man team and watch the season unfold. It's definitely a good option for those overwhelmed by the seemingly full-time responsibility of managing your fantasy roster.

For more info on what Underdog is up to, keep your eyes on their Twitter. There's over $3 million on the line, so don't miss out.