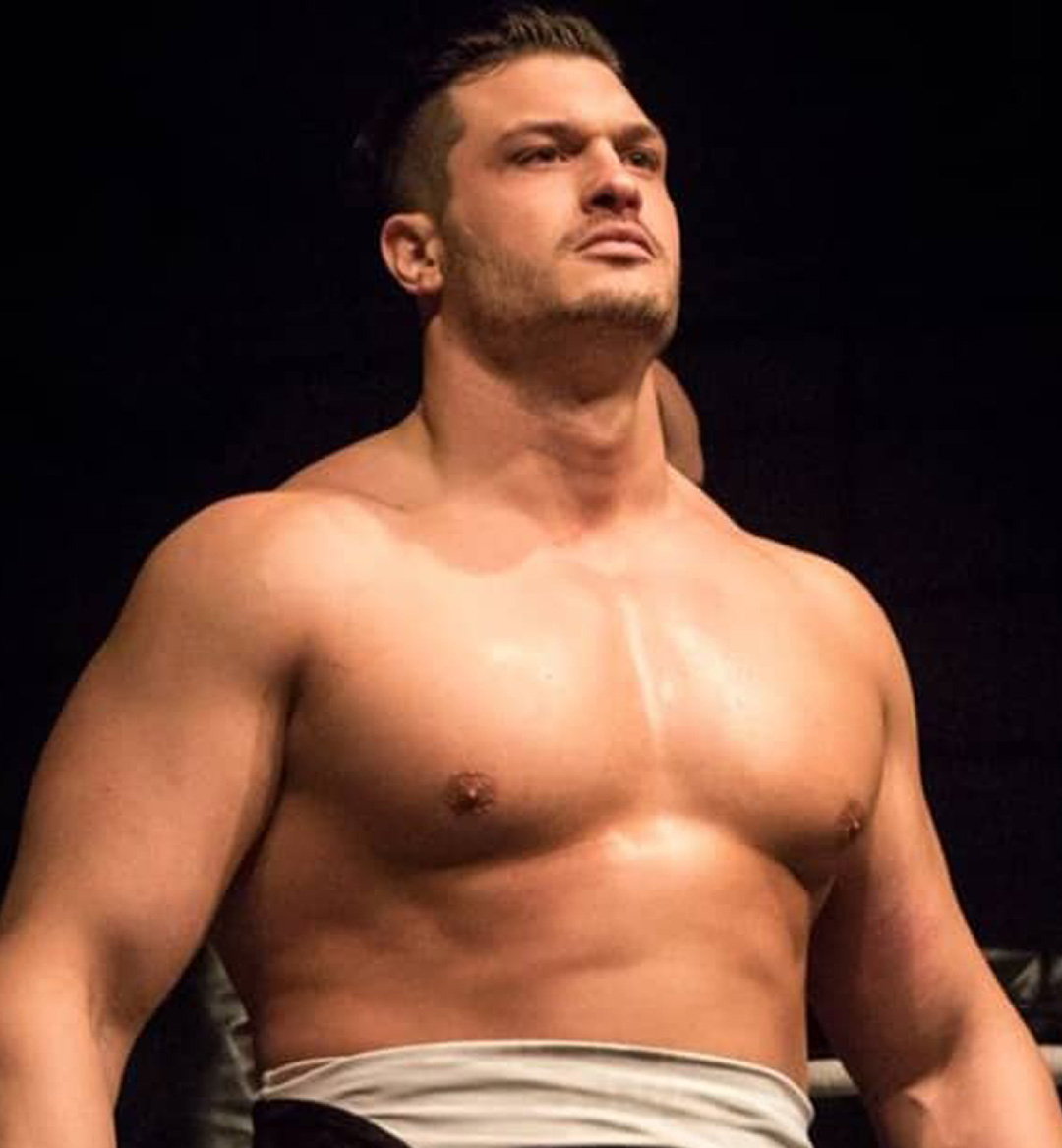 AEW has been the best new thing in pro-wrestling for a couple of years now and has made its mark on the industry in a massive way, just as many predicted when Tony Khan’s creation was first bubbling, and all we had was rumors. As well as a place for veterans like Chris Jericho, Kenny Omega and Eddie Kingston to appear on, it’s also been a home for young stars. One of the brightest is Wardlow, an Ohioan who has been catching the eye of many since his AEW debut in 2019.