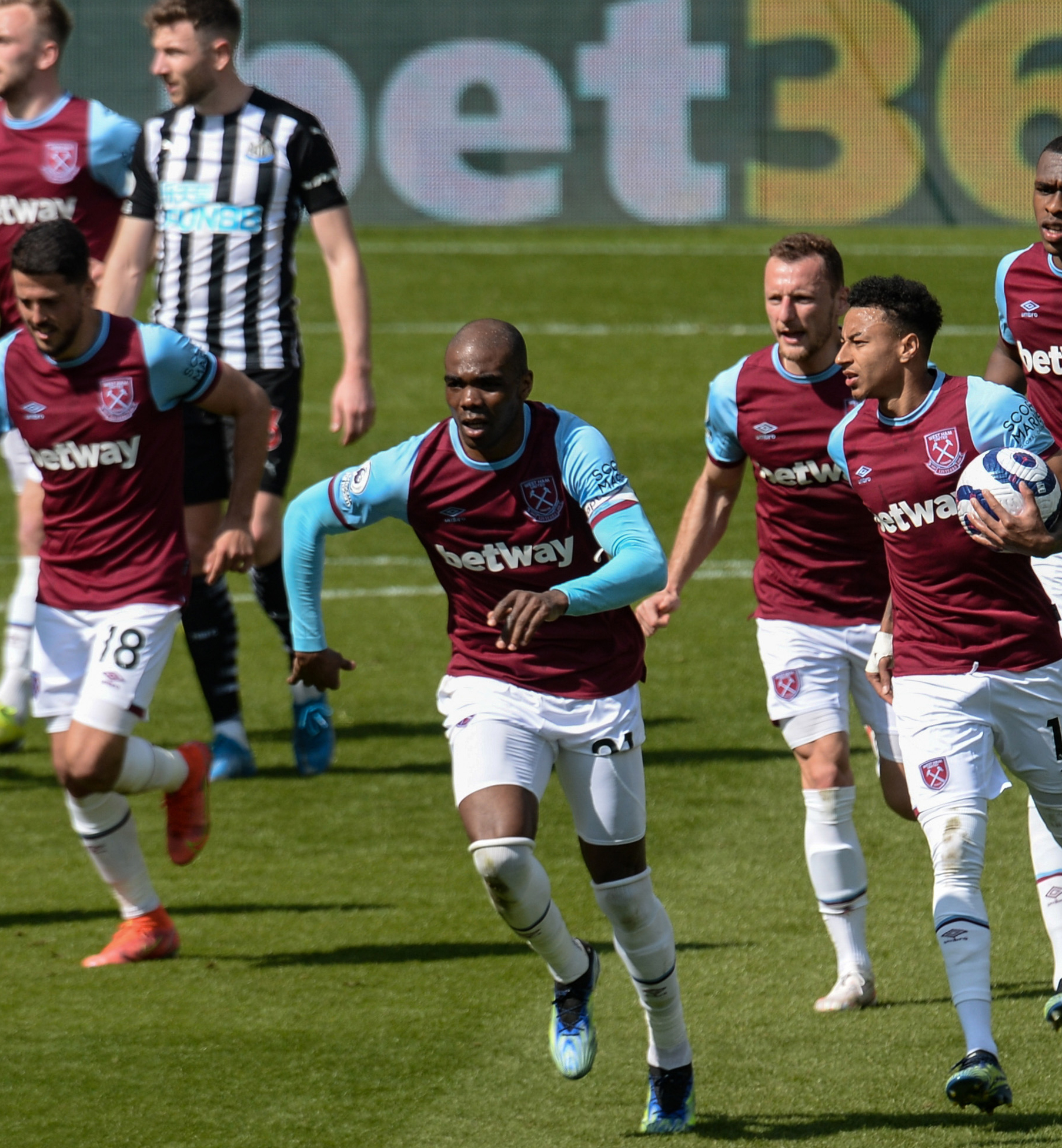 The 2020/21 Premier League season is something we’ve seen before. The ‘Top 6’ have dominated like always, although not as convincingly, they are all still on pace to finish in the Top 8.

But there’s always a team or two that come out of nowhere and fight to play European Football.

One of many teams based out of London, the Hammers have made a huge step up the table this season. After being involved in a relegation battle throughout most of the 19/20 campaign, the team survived in the final few games to Finish 16th.

Let’s dive into how West Ham United fixed their problems both on and off the pitch, and how they ended up where they are today.

After regaining promotion and playing in the 2012/2013 Premier League season, the team have been mid table/bottom half regulars, although The Hammers have been lucky enough to make two Europa League Qualifying rounds through matters off the pitch.

Their 3rd Round Qualifying lose in 2015/16 was gained through topping the Fair Play Table, which is no longer an entry route, while they had Manchester United to thank for their 2016/2017 opportunity after United qualified due to winning the F.A Cup, boosting West Ham’s 7th Place Finish, their best since being promoted into a qualifying place.

The hardship continued for West Ham, when they left their 112 year home, the Boleyn Ground, for the newer London Stadium.

Fans didn’t like that decision, and still don’t, for many reasons including the huge running track separating the fans from the pitch, making the atmosphere non existent.

An 11th Place finish after a rough first season at the London Stadium was just the beginning. Star player Dimitri Payet, the man nominated for various Awards in 2016, the scorer of one of the best free kicks in History and the man who was signed in 2015 on a five year contract, wanted out.

After less than 2 years at the club, he was sold back to his old home Marseille, leaving the Hammers with a huge gaping hole.

Many fans joke about the death of West Ham United in 2016, and up until this season you couldn’t have blamed them for being so direct.

Declan Rice stayed after another off season of transfer rumours, Thomas Soucek permanently signed to the club and his ex Slavia Prague teammate Vladimír Coufal was also brought in by the Hammers. The new season had some promise to it, but no one expected it to be as good as it’s been.

It’s not often you get a second chance at a club that didn’t want you, but here was David Moyes, leading the team at the start of the 20/21 season. Moyes was Sir Alex Ferguson's first successor at United, but after having the worst start to a Premier League season in history, he was sacked, less than 12 months into his tenure.

Moyes had his first stint with the Hammers as a mid-season hiring, with the team sitting 18th on the table, he was tasked with keeping them out of relegation.

He did just that, climbing up to finish the season in 13th place.

Despite all that, the club didn’t offer him a contract for next season. Interesting decision. He was hired again last season to do the exact same job, stay in the top flight, and after successfully doing so was offered a new contract to become permanent manager. Similar to Moyes in previous seasons, another mid season addition has made a huge difference on the pitch this year.

That man is Jesse Lingard. For a few seasons now, Lingard has struggled to make an impact after he emerged as a promising young player for Manchester United, barely making an appearance on the bench let alone playing for them this season.

His loan to West Ham came as a surprise to many, even more so the impact he started to have.

The team lost just 2 of his first 10 games, with Lingard himself providing 14 contributions, scoring 10 goals, more than he ever did in a season for united.

There’s no doubt knowing who your manager is prior to the season starting and having a whole pre season to work helps. Whether it was the commoradary built after a fighting season or the many additions including two united outcasts, what’s certain is everything has come together to propel West Ham into the top half of the Premier League table.

The 2020/21 Premier League season has the potential to shape West Ham’s path for years to come.

While they won’t be winning the Premier League like the infamous 2015/2016 Leicester City team, if they manage to play European football next season, they have the potential to establish themselves as a top half threat for years to come just like the Foxes have done ever since their triumph. Keep Lingard, add to the current squad and try continue their upward trajectory.

A Sheffield United sequel is also on the cards. When the league shut down last March, the Blades were serious Champions League Contenders, but after losing their final 3 games of the season, they dropped down to a 9th place finish.

The team has now been mathematically relegated already this season, with the possibility of joining an unwanted Premier League list to  be the 7th club ever to finish a season with 20 points or less.

Ask any realistic Hammers fan if they thought European Football was a possibility this season and they would have laughed at you.

No one knows what West Ham United will do next season, but what’s certain is last season’s 16th place finish will be forgotten, and a new chapter has the potential to be written in Hammers history.