Y'all ready for the season? 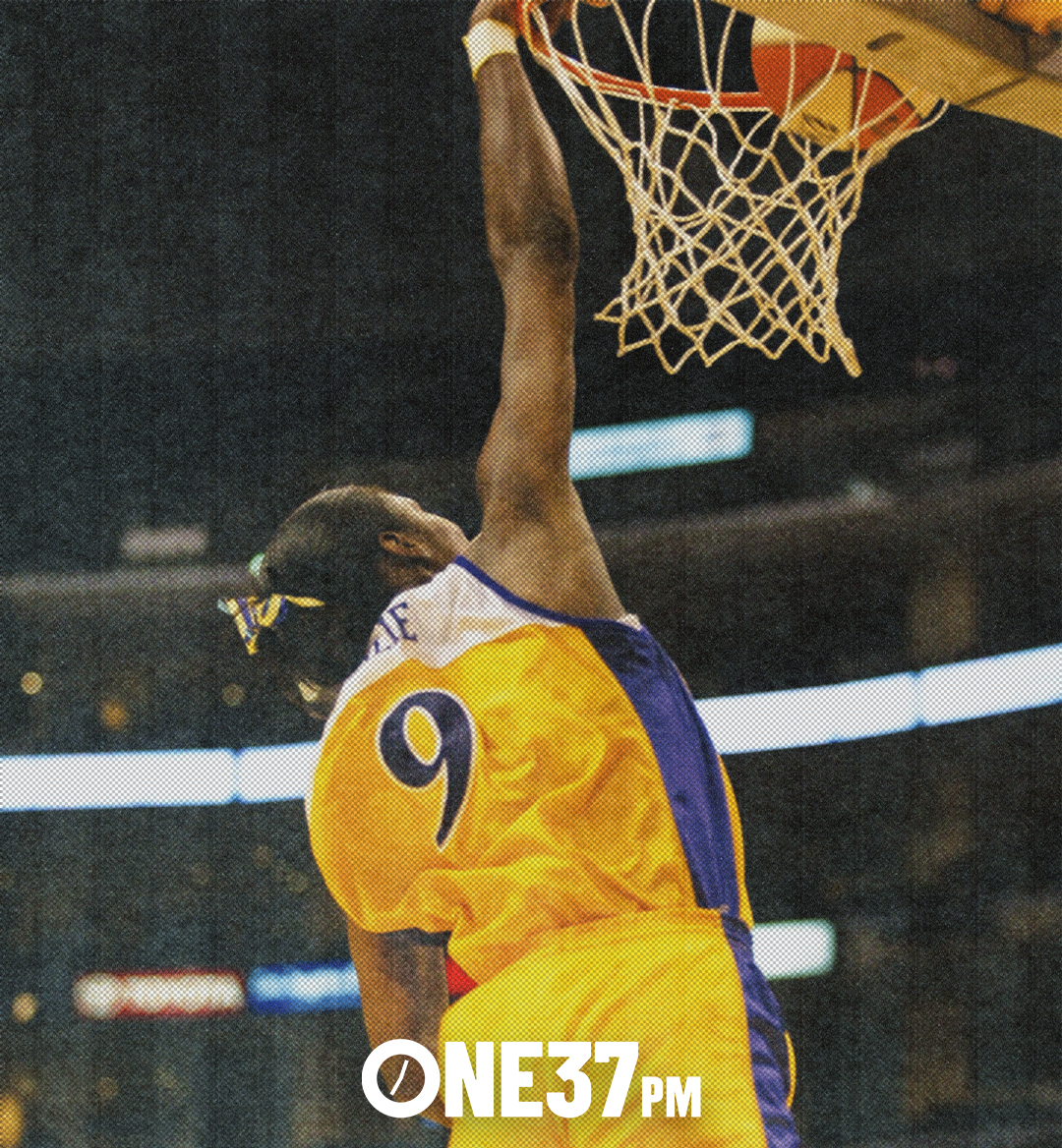 Ladies and gentlemen we are only one week away from the start of the WNBA’s historic 25th year campaign. It’s been quite a journey during this past quarter century, and in order to fully appreciate the space that the W is in now, we have to take a step back and show respect to the movers and shakers who have and continue to pave the way. We’ll be doing a series of articles to get you pumped for the season, starting with...dunks! Do you remember where you were the first time you saw Lisa Leslie dunk? Do you remember the excitement you felt a few years later when Candace Parker threw it down during a matchup against Indiana? We’ll be reliving all of the nostalgia and excitement as we revisit ten of these moments. Enjoy.

It’s safe to say that every rookie wants to make a statement in their debut game, and that is exactly what Griner did during the opening minutes of the fourth quarter when teammate Charde Houston found her practically wide open near the basket. Rookie or not, it’s borderline disrespectful to leave a player of Griner’s caliber completely free like that, and the young star from Baylor made Chicago pay the price with an equally disrespectful one-handed dunk. Nasty.

Since we’re on the topic of Griner’s debut, it’s only right that we cover her second dunk of that evening. Number 42 was so nice that she had to do it twice as minutes later she did it again, intercepting a wild pass from Chicago and soaring for the two-handed slam (and hanging on to the hoop a little longer than normal for the extra finesse). Griner made history that night by becoming the first WNBA player to dunk twice in one game.

You already know you have to do it big during All-Star Weekend, and Michelle Snow brought her A game and then some against the Eastern Conference All-Stars during the final seconds of their 2006 showdown. With approximately ten seconds remaining in the game (and the Western Conference trailing 98-90), Snow did a reverse dunk, which excited the crowd, her teammates, and even her opponents. While it didn’t win the game for the Western Conference, it did make Snow the second WNBA player to ever dunk in an All-Star game.

Speaking of All-Star games, in 2011 Sylvia Fowles became the third player to dunk in the All-Star Game during another playful moment in the final seconds of the fourth quarter. After an unsuccessful first attempt, Fowles got a running start and threw down the one-handed jam much to the delight of the crowd. While Fowles wasn’t new to the dunking game (she made history in 2007 by being the first woman in LSU history to dunk the ball in a game), it was still super fun to watch.

It’s hard to believe this moment was four years ago. The Connecticut Sun youngin shined bright during the 2017 All-Star Game when she threw down a sick one-hander with approximately 25 seconds remaining in the game. Jones’ wingspan is crazy, and she made that dunk look much easier than what it is. All-in-all the then 23-year-old had a great performance that night with a 24 point effort. After opting out last season, Jones returns to action with the Sun next week.

It’s always fun to end the All-Star game on a high note (literally), and Liz Cambage got in on the action, slamming down a one-handed dunk during the final seconds of the 2018 All-Star Game. Cambage got her dunk, Team Parker got the win, and all was good in the land of Minneapolis.

CP tried to warn y’all (not us because we already knew), and y’all (again you guys) didn’t listen. Parker became the second woman to dunk in a WNBA game on June 22nd, 2008 against the Indiana Fever. After having the ball tipped by teammate Raffaella Masciadri on a defensive rebound, Parker threw down a one-handed dunk on the fast break making history on a beautiful night.

Two nights later (yes you read that correctly), Parker ran it back again for the second time with another one-handed dunk in the fourth quarter of Los Angeles’ win against Seattle. Unfortunately there isn’t any video footage of this one, but according to a 2008 Los Angeles Times article written by Dan Arritt, the Sparks then head coach Michael Cooper said that “history was being made in real time,” and that Candace Parker was “very very good.” He was right.

You want to know who was the first WNBA player to dunk during an All-Star game? Lisa Leslie. The year was 2005, and the hall of famer threw it down at the Mohegan Sun Arena, as the West defeated the East 122-99.

You want to know who was the first WNBA player to record the first dunk in the history of the league? Lisa Leslie. Would you like to know exactly when it happened? July 30th, 2002. To refresh your memory, Los Angeles Sparks forward Latasha Byears grabbed an offensive rebound, and Byears threw the ball quarterback style to Leslie who then flushed it down. This is hands down one of the most iconic moments in WNBA history as it was the first (and the first is always special).

Reliving these moments was fun! Be on the lookout for plenty more WNBA content as we are in for a fun few months.