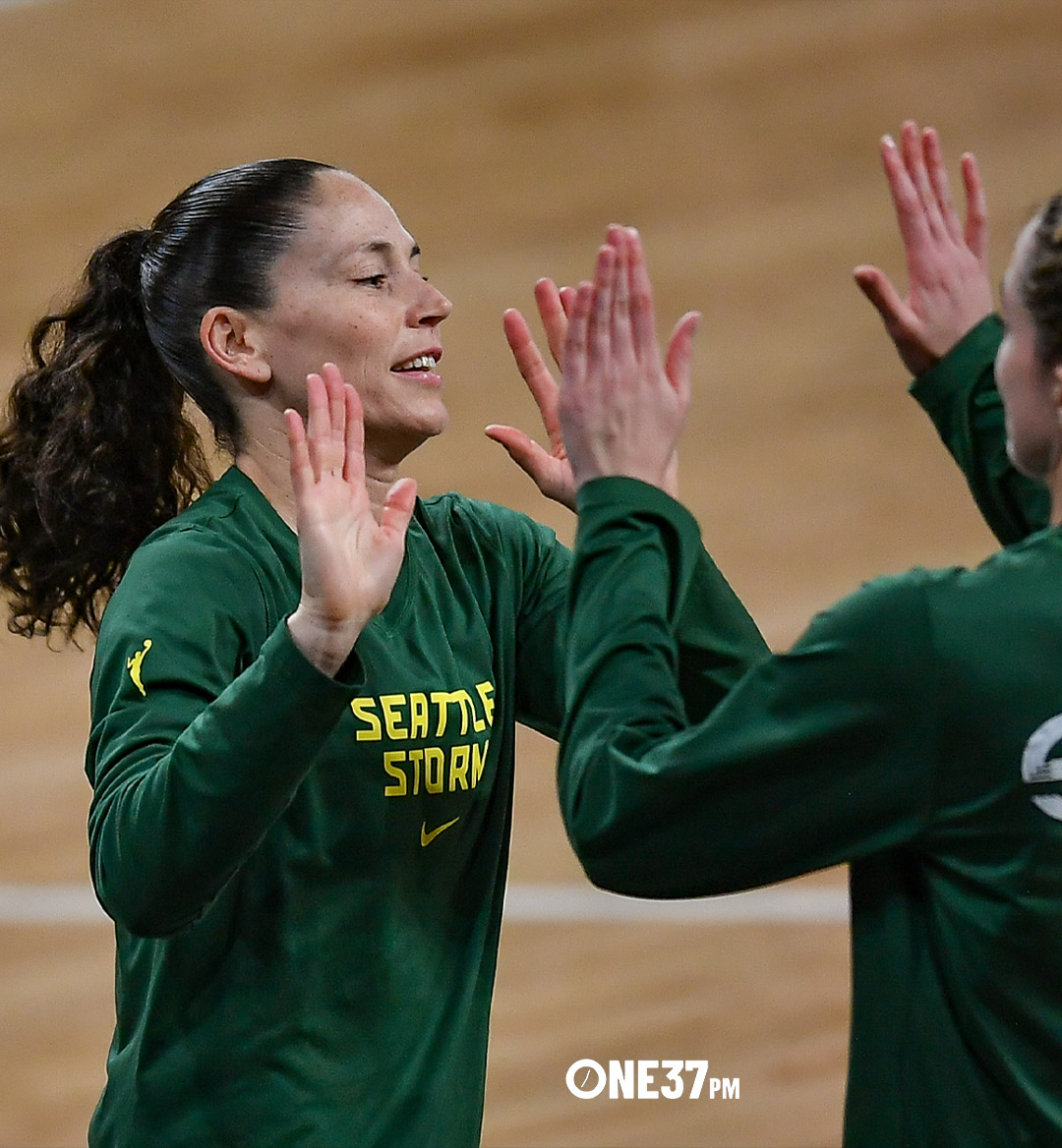 It feels like it was just yesterday that we were talking about last Friday’s matchups, but alas here we are again with another round of Friday night games. Let’s take a moment to recap some of the biggest moments of the week thus far. Jonquel Jones of the Connecticut Sun and Jewell Loyd (who hit a sick buzzer beater against the Dallas Wings last Friday) of the Seattle Storm were named the Eastern and Western Conference Players of The Week, and Candace Parker came back just in time for her home debut with the Chicago Sky (Parker had previously missed three weeks due to an ankle injury) to help snap their seven game losing streak. Now as we approach the weekend, we have a new slate of games to look forward to, and similar to last week we only have two games tonight. If last Friday was any indication though, the games should be super good. So let’s get into it.

The first game of the night is of course Seattle vs Atlanta. Seattle and ATL actually faced each other Wednesday Night, and Seattle handled the dream pretty easily. It’s understatement to say that the Storm is a well seasoned team that is tough to beat, but Atlanta has a ton of talent as well that can fire on all cylinders, and they have looked good these first couple of weeks of the season. Games like their overtime win against the New York Liberty (who were red hot) on May 29th, show their true capabilities, and I don’t think it’s a coincidence that these two losses have come in the aftermath of Chennedy’s elbow injury (at the moment a return date isn’t known). Chennedy is such a vital part of the lineup, and the Dream are nearly impossible to defeat when she can get 20 points or more. Needless to say, when one goes down, that’s when you have to gather as a group to still get the job done.

As far as Seattle, by now we are all aware of who the Storm are and what they do. In short, the Storm are gonna Storm, and everybody did their part Wednesday night to get the W. The Storm look great, almost like a team that is picking up right where they left off from their championship campaign last year. Again it’s far too early to start making postseason predictions, but man do they look good. If they have a performance similar to Wednesday’s game, then they could very well walk out of Atlanta with another win.

Prediction: The Storm Beats The Dream On The Road

This is another “repeat” matchup. Dallas and Phoenix faced each other on Tuesday night, and it was an Arike vs Skylar showdown with both scoring 22 points. The Wings were able to slip one away from the Mercury on the road, winning 85-81, and I’d venture to say that tonight’s game will probably be another close matchup that goes down to the wire. Diana Taurasi is still out, which is a bummer because that would make this game even more fun, but Brittney Griner had herself a monster game with 27 points, 16 rebounds, and 4 assists. If BG has another performance like that, I think it will be very hard for the Mercury to drop a second straight game at home.

Now onto Dallas. Arike Ogunbowale was her usual stellar self notching, but she also got the contributions of her teammates, making the win a total team effort. Satou Sabally and Marina Mabrey brought in 11 and 14 points respectively, while Isabelle Harrison, Kayla Thorton, and Allisha Gray each scored 9 points. The Wings matchup well against the Storm, and proved that Tuesday night when they grabbed the win. They too will need another similar team production effort if they want to steal one more on the road against Phoenix.

Prediction: Phoenix Get Their Revenge At Home

That’s going to do it for this week! Be sure to tune into the games tonight, and follow me on Twitter as I will have some cool surprises coming soon.