Why the World Cup Every Two Years Damages Football’s Reputation 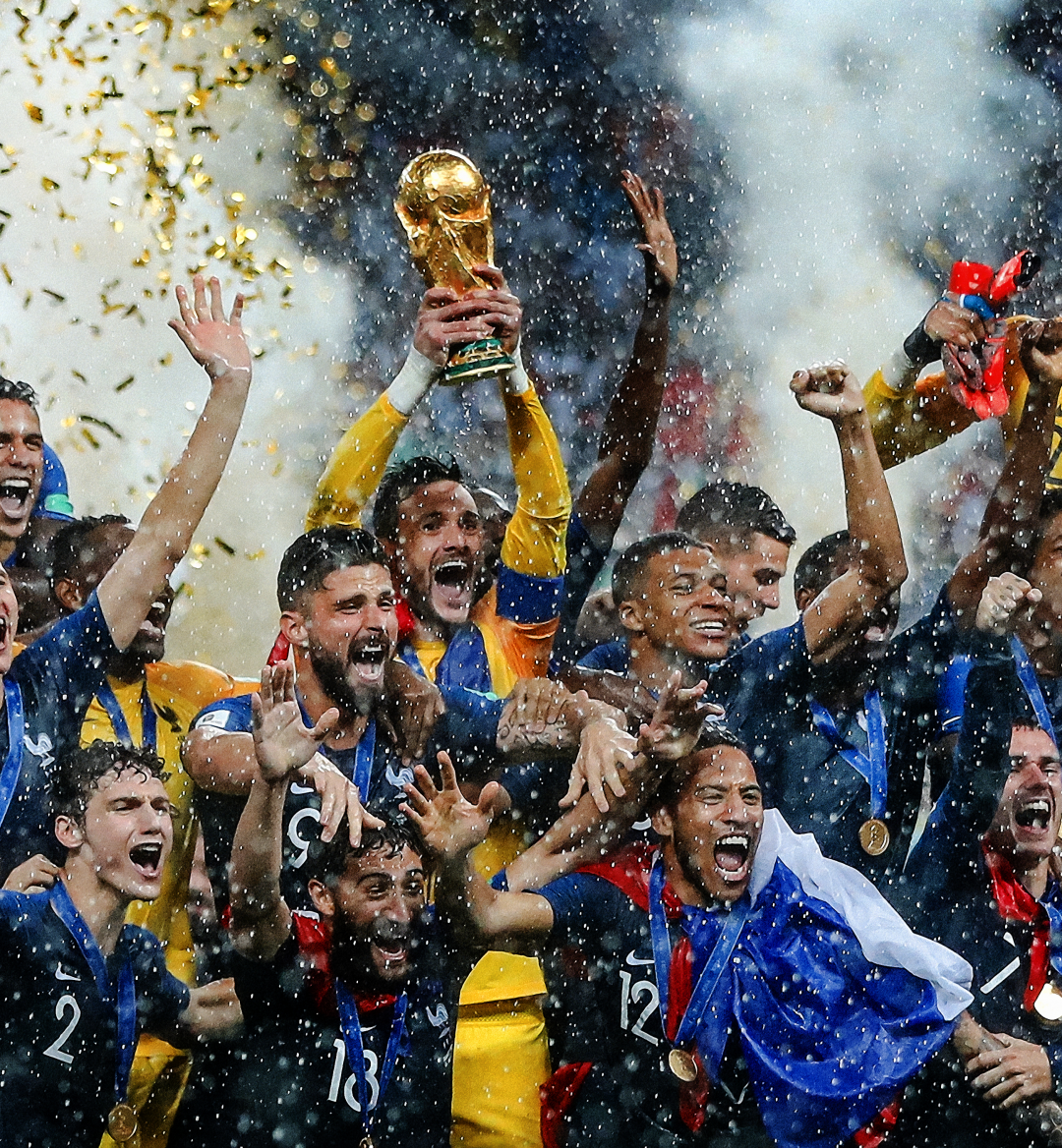 Any time change is proposed the purists are very quick to dismiss an idea while others may be more open to the concept if they learn more about the rationale behind it.

In the case of football and the World Cup, the tournament has been held every four years since its inception in 1930. As the sport nears the 100-year anniversary of that first competition in Uruguay, change is coming down the pike very fast.

Former Arsenal manager Arsene Wenger -- now FIFA’s chief of global football development -- is leading the charge publicly for a proposed plan that will make the World Cup an event that occurs every two years as opposed to the previous four years.

The simple question is why?

With football’s already congested schedule, players are playing more matches now than they ever have before during a calendar year. For context, Pedri -- Spain’s sensational midfielder -- has played over 70 matches in the past 12 months.

It’s quite clear that football is looking for another leg up after the success of this summer’s European Championship, which saw Italy hoist the trophy after defeating England in the final.

That right there raises another issue though. What happens to the state of continental tournaments? In North and South America, Concacaf and Conmebol regularly host their respective Gold Cup and Copa America on a rotating schedule.

For many years, the competitions were held every four years, but more recently it’s become a more frequent occurrence with the tournaments happening every two years.

Now there’s no reason to believe that football’s massive following would dip with a World Cup so frequently. In fact, it would benefit a lot of countries looking for a chance to qualify. It would certainly incentivize fringe teams to invest more in their scouting and player development systems as well.

However, diluting the product in the process could become a direct result with so many matches for players to jam into their schedules.

The Premier League -- widely recognized as the world’s most-consumed domestic league -- would have to adjust how it plans its matches.

A World Cup usually lasts around one month, and with the growing number of teams eventually being included in the tournament, that length of time will undoubtedly grow.

That’s not including an average of roughly 20 to 30 days for players to rest and/or vacation following a major tournament. That would mean essentially two months would be dedicated to the tournament.

Domestic leagues will have to allow for longer breaks post World Cup if they are held in the traditional summer months. In the case of 2022, Qatar has already posed a problem for domestic leagues, which will have to shut down midseason in order to accommodate the November/December time frame.

There’s also the discussion of qualifying and international breaks, which currently halt club football at various points during the year.

In Concacaf, Mexico and the U.S. Men’s National Team are in the midst of their World Cup qualifying campaign which recently began this month.

September marks the first of five international breaks being utilized by the North/Central American federation in order to host 14 matches for each of the eight teams vying for a spot in Qatar.

Logistically, that’s a lot of stoppages to future club seasons and that would require leagues like the Premier League or La Liga to cut down on their fixture list or jampack their schedules and put a further burden on players when they return.

If any federation would be capable of halting Wenger and FIFA’s plans of staging a more frequent World Cup it would be UEFA, but somehow it’s hard to believe that will be the case.