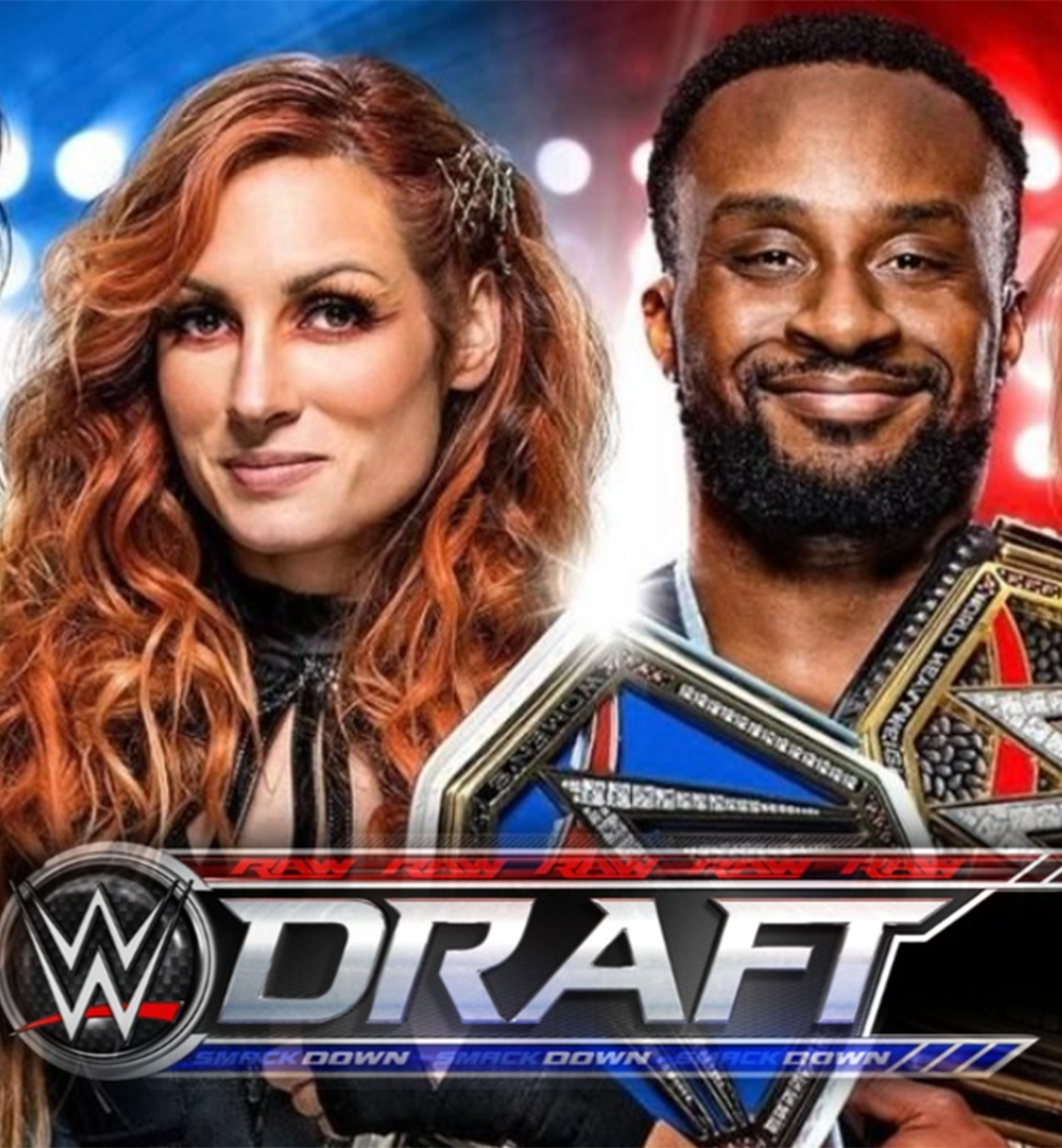 Since 2002, the WWE has indulged in splitting up its massive roster by enacting a draft.

The men and women of wrestling’s largest organization are split up among the red and blue brands, which are Raw and SmackDown, respectively. And ever since WWE’s developmental brand NXT came onto the scene, the many talents from that extra arm of Vince McMahon’s company have also been called up to Monday and Friday nights. The 2021 WWE Draft has finally come to a close and its finalized rosters will come into place after Crown Jewel comes to a close. Some major names stayed right where they’ve been, while a couple of other monumental superstars got a new lease on life by getting moved onto the other show.

After looking at the entire landscape of the WWE fans can expect to see after the big show in Saudi Arabia, we came away with some clear draft picks that have the most potential to prosper. The names on this list are set for greatness in the form of PPV main events, championship victories, and plenty more amazing moments within the WWE sphere. 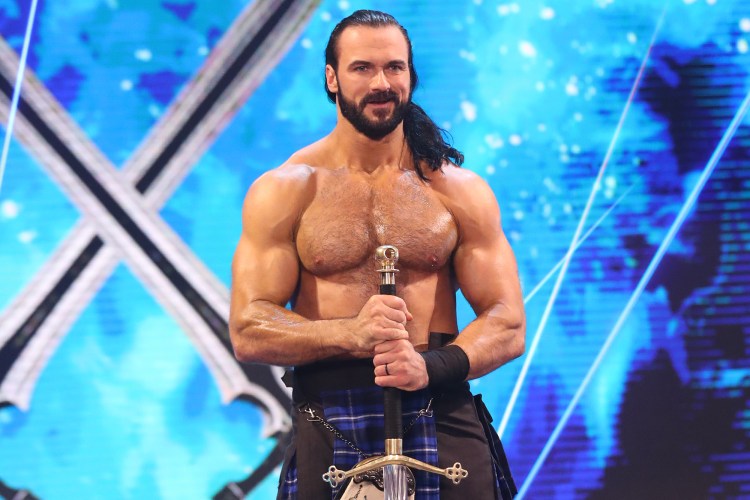 Once Drew McIntyre dropped the WWE Championship, his proceeding run felt a little less inspired by everything he had done before. While he got more shots at the title and ended up in the 2021 Money in the Bank match, his feuds with the likes of Jinder Mahal were a complete bore. Now that he’s been moved over to Smackdown, Drew’s career is capable of being exciting once again. Drew’s Survivor Series match with Roman Reigns from the year before was amazing, which is why we’re excited to see him reignite his feud with the “Tribal Chief” once again. And with fresh opponents such as Shinsuke Nakamura, Cesaro, and Ridge Holland on the same brand as him, Drew’s top match prospects are a lot more enticing now. 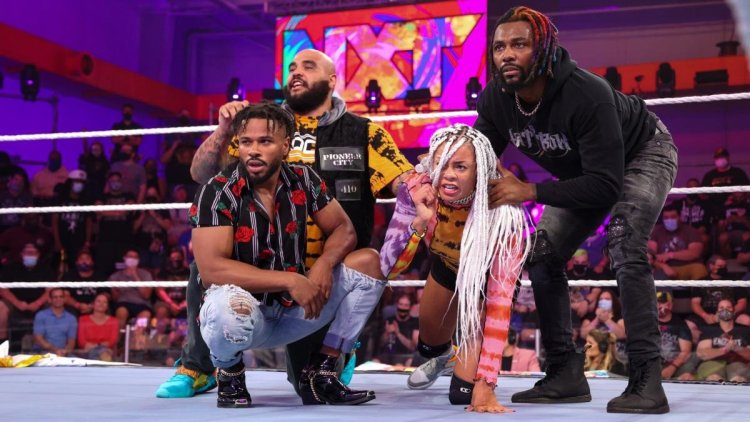 Anytime an NXT talent gets called up from the developmental brand to one of the main shows, fans grow concerned. For every Charlotte Flair, The Shield, and Asuka success story, there’s a disappointing array of failures in the form of Bo Dallas, Tyler Breeze, and Apollo Crews. For fans that feel like Hit Row may just flop as hard as those aforementioned botched runs, it’s easy to understand why. But thanks to the new synergy seen between the creative visions of the main roster and NXT 2.0, Hit Row’s graduation to SmackDown may just go a bit smoother than expected. A ton of fans enjoy their gimmick, plus its leader Isaiah “Swerve” Scott is a true gem in the ring. With all that going for the group, Hit Row may just overcome the usual pitfalls NXT call-ups, unfortunately, go through. 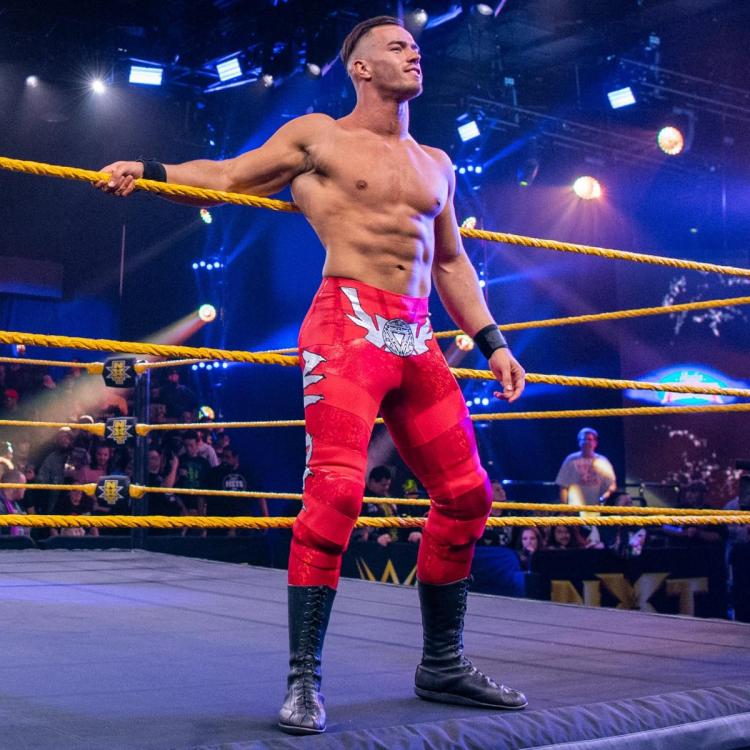 Remember that random call-up Austin Theory when he popped up on Raw to run alongside Zelina Vega and Angel Garza? That was an odd choice to begin with when it came to showcasing the former EVOLVE Champion. After he went back to NXT, he steadily improved as a character thanks to his fun alignment with Johnny Gargano. Watching him fine-tune his overall game has clearly done wonders for the young superstar in the making, which is why we’re super optimistic about his second go-round on Raw. He’s already gotten one over on Jeff Hardy, which sets him up for even bigger opportunities to prosper down the line. As a midcard talent, Austin has all the tools needed to run wild as a future United States Champion. At some point, we’d love to see him produce in-ring magic with Rey Mysterio, John Morrison, Riddle, etc. 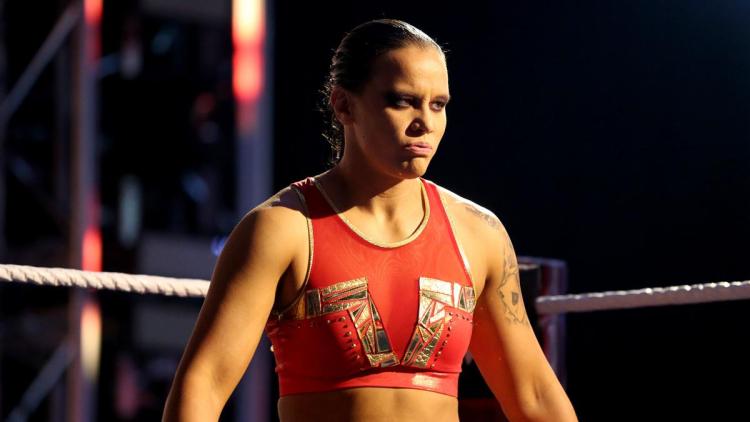 Shayna Baszler is finally free of Nia Jax and is back to dislocating limbs just like her NXT days. We’ve been waiting patiently for the former MMA pro to ditch her ho-hum tag team run and atrocious paranormal storyline with Alexa Bliss. And thankfully, Shayna has gotten back to what brought her to the dance as she transitions over from Raw to SmackDown. Her rebuilding phase is off to a great start - she’s already done plenty of limb damage to Nia Jax and Eva Marie. We can’t wait to see her move to Friday Nights and try to do the exact same thing to the competition. Shana has future SmackDown Women’s Champion written all over her, plus future clashes with fresh foes like Toni Storm and Xia Li all sound enticing. And we’re more than ready to see her lock up with Sasha once again! 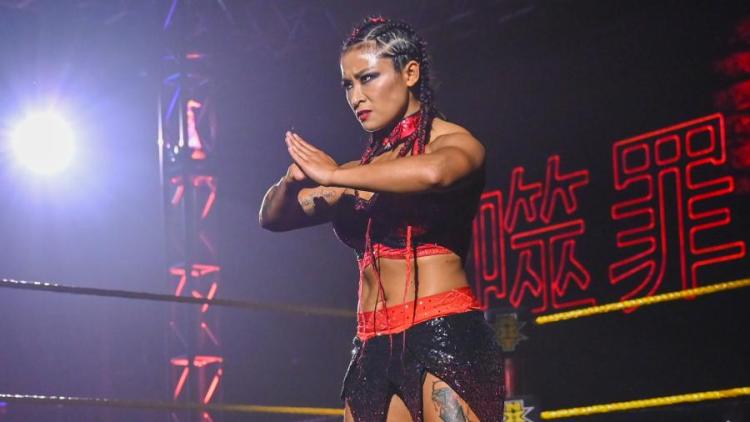 When you compare the refreshed women’s rosters of Raw and SmackDown, Raw looks a bit stronger when you really think about it. That’s not to say that SmackDown is super weak in that department - Friday Nights will now be home to Charlotte, Shayna, and Natalya. When it comes to new blood, one of the most exciting prospects is WWE’s first-ever Chinese competitor Xia Li. Xia has shown steady improvement during her NXT stay and truly came into her own as a formidable superstar thanks to her alignment with the Tian Sha stable. Now that she’s competing on SmackDown, Xia adds a much-needed shot to the arm for the women’s division there and can morph into one of its top talents in the years to come. 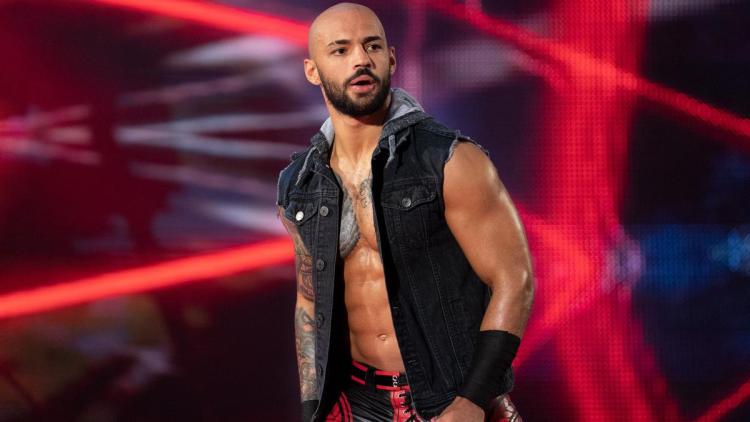 “The Man That Gravity Forgot” has been down bad tremendously ever since he got demolished by Brock Lesnar at Super ShowDown 2020. While he still puts on good to great matches when he’s given the perfect opponents and match length to do so, Ricochet is more prone to taking L’s instead of making any sort of upward advancement on the Raw roster. Maybe we’re being a bit too optimistic about this one, but we feel as if Ricochet has a better chance at doing bigger and better things on SmackDown. He has so many new faces to deliver in-ring greatness with - Roman Reigns, Hit Row’s Isaiah, and Mansoor are just a few of the incredible Smackdown talents Ricochet can take on. This move to Friday nights might just do Ricochet some good and award him with a decent Intercontinental Championship reign in the process. 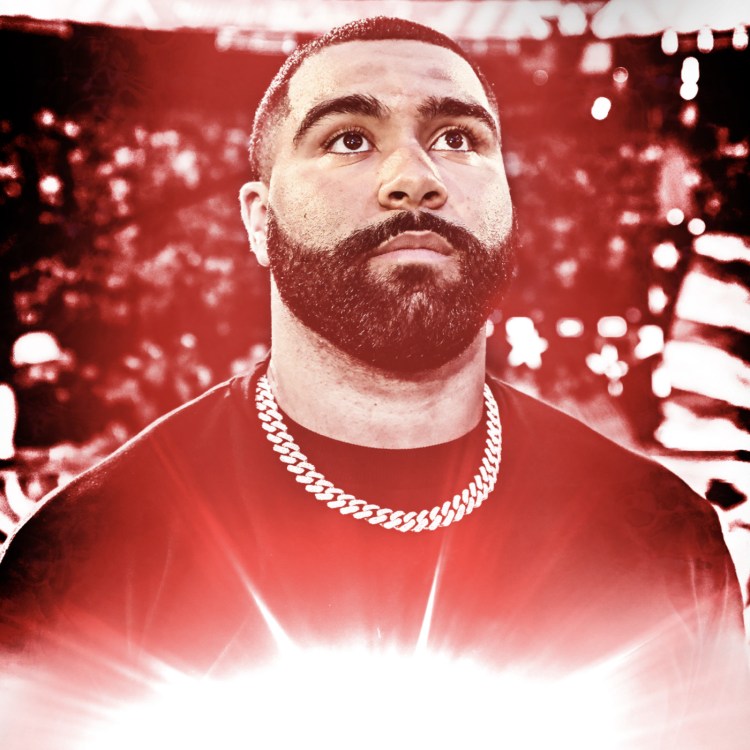 The biggest shock announcement from this year’s draft was Olympic wrestling gold medalist Gable Steveson moving to Raw. Like, how crazy is that? Someone who probably hasn’t even trained all that much in the art of professional wrestling yet has already been called up to WWE’s #1 show. It’s quite apparent that the powers that be envision Gable evolving into this generation’s version of Kurt Angle - a legit amateur wrestler that catches on quick to the sports entertainment side of things and eventually becomes one of the greatest to ever do it. That’s a lot to ask from someone that skipped NXT entirely if you ask us. But even still, Gable comes off like the type of guy that we could see competing in the main event of a future WrestleMania. We see big things in Gable’s future. 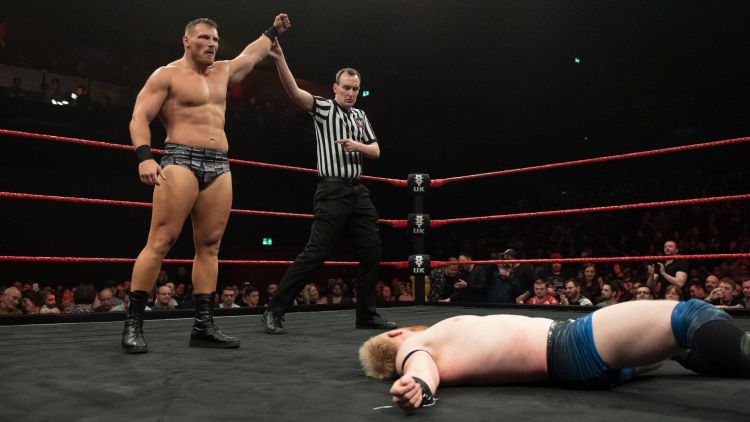 Ridge Holland is a complete boulder of a man. While in NXT and NXT UK, he turned heads due to his imposing physique and badass demeanor. After recovering from his broken ankle injury, Ridge got back into the swing of things as a member of NXT 2.0 and maintained his status as a world-beater. With the move to SmackDown, Ridge now has the world at his leisure. Here’s someone that has future Universal Champion written all over him. With a steady slow build and a legit mouthpiece in his corner, Ridge can quickly ascend the WWE ladder and become the company’s first-ever United Kingdom-born world champion. We can totally see Ridge being a major facet on SmackDown within a year’s time.