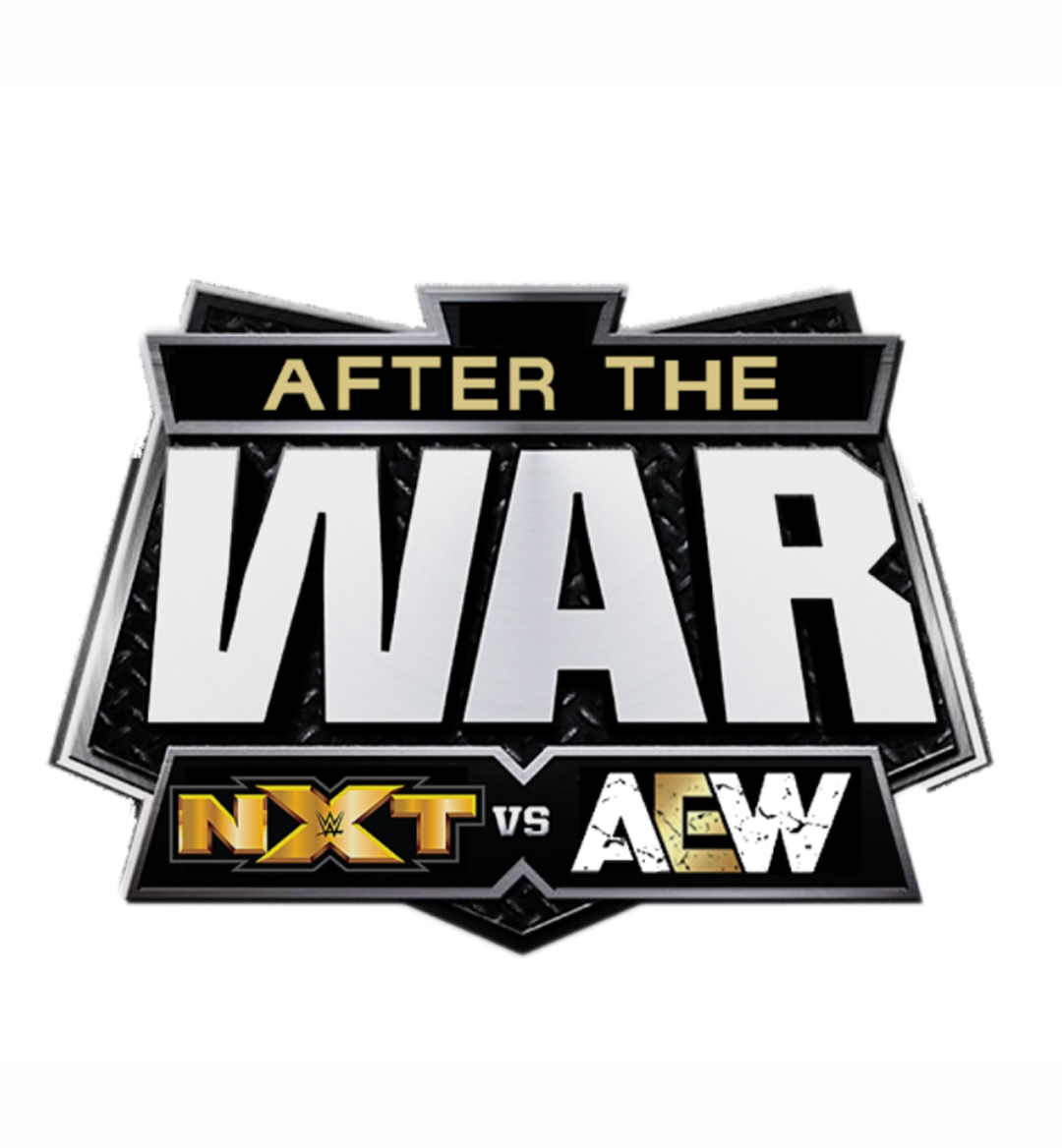 Competition brings out the best in us. The desire to achieve a level of greatness beyond one’s competitors often leads to new levels being discovered. This can truly be said of the Wednesday Night War in wrestling, a head-to-head battle between two rival promotions, WWE and AEW. The war has become the ultimate battle in modern wrestling to capture fan attention. This competition has illustrated key philosophical differences in each promotion’s strategy. Yet, there’s a similar expectation each week from both promotions to put out top-quality matches featuring main event level talent.

We enter this week of the war in a unique position. AEW had built a 6-Man Tag Team main event match for over a week until it was changed at the last minute due to main event star Lance Archer being diagnosed with COVID-19. Less than an hour before the episode, it was announced that the replacement match Dynamite would be a World Title match featuring champion Jon Moxley defending against challenger Eddie Kingston. This was in addition to the already announced TNT title match between Brodie Lee and Orange Cassidy. NXT, on the other hand, had built its main event for over a week, a 5-man gauntlet match to determine the #1 contender to Finn Balor’s NXT championship at the next NXT TakeOver. The competitors for this match were announced 1-by-1 over the course of the week on social media. We enter one program looking forward to two title matches, while we enter the other looking to find a contender for one.

This column shall compare and contrast the night’s competition based on the five categories that I believe comprise the perfect wrestling television program. The categories will include Matches, Promos, Storytelling, Excitement, Build

Both AEW & NXT primarily built to main events which delivered on every level. The critical difference between these two episodes is that AEW is overachieving in categories that NXT lacks in: Promos and Storytelling. Dynamite features a variety of the best talkers in the business as well as stories with a cannon that goes back to before the birth of the promotion. NXT, on the other hand, is building new stories around its legacy talent that haven’t fully formed yet. Additionally, NXT doesn’t give the talent that has the ability to cut long promos the time to do so. It’s not that NXT doesn’t have the talent to compete with AEW because they definitely do, but that they haven’t booked the talent they do have to excel in key categories that make wrestling the unique art form that it is. NXT focuses on building & promoting in a way that AEW doesn’t have to until the last half hour of the show. They provide some of the best in-ring product in the world, but AEW provides that and more, which is why their episode won my comparison this week.

Anthony Pettis on His PFL Debut, Stupid Spending, and Boxing