How Steph Curry's UNDERRATED Is Producing The Talent of Tomorrow 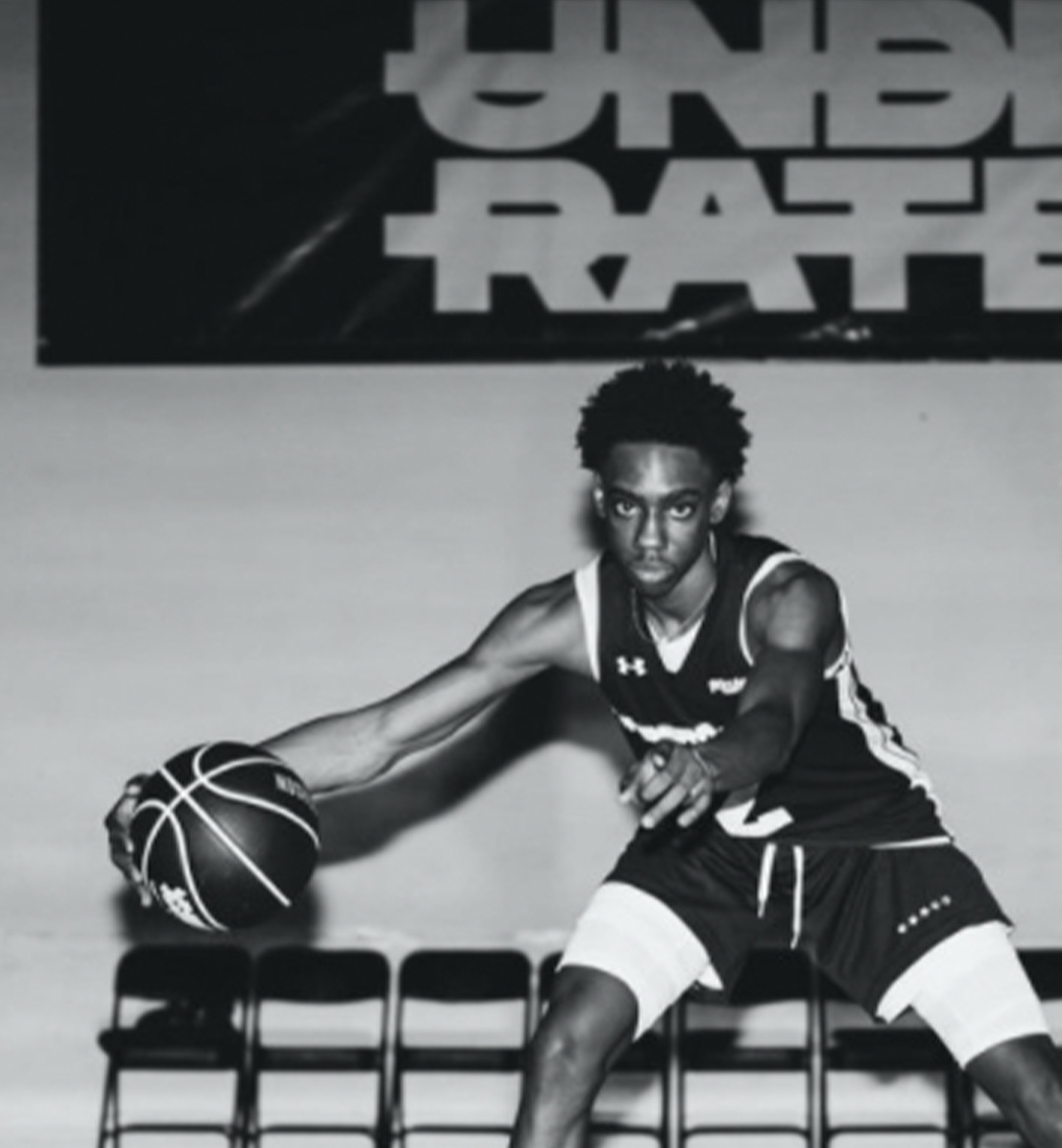 As Steph Curry and the Warriors prepare for yet another postseason run, there was another “playoff” that had Steph’s focus over this past weekend. Last Friday, the UNDERRATED Championship kicked off with a weekend-long event, which took place at the Soldiertown indoor basketball court. The event consisted of a talented roster of high school student basketball players from across the country who competed in tournament-style games while also receiving specialized training, tailored experiences, and best-in-class resources.

The 2022 Underrated Championships powered by @rakuten was definitely one to remember 🔥.

Thank you to all the boys and girls who participated this weekend and showed why you are underrated 💪🏽🔥#StayUnderrated #MakeThemBelieve pic.twitter.com/NsW6c3f13R

Now in its third season, the UNDERRATED tournament seeks to find America’s most UNDERRATED region and was created and designed to raise visibility for often-overlooked three-star high school players, like Steph in his own basketball career, to give more opportunities to enter college-level athletics.

The invite-only event is the culmination of a nationwide search for overlooked and underrepresented high school student basketball talent, bringing together tour finalists to compete in tournament-style games where one boy and one girl are crowned the country’s most UNDERRATED athlete representing their region.

Powered by Rakuten this year, two $20,000 scholarship opportunities for Championship-bound players that can be used toward the college were presented to the participants, and one boy and one girl were selected to receive them during the event as well.

One thing is clear—the UNDERRATED tour is dedicated to producing the talent of tomorrow, and ONE37pm spoke with MyLinh Chau, Head of Experience for UNDERRATED, about the program, and the direction the SC30 team plans on taking it in the future.

ONE37pm: Congratulations on this great event! Could you tell us more about the UNDERRATED championship?

Chau: This year marks our third annual UNDERRATED Championship, which brings together high schoolers from across the country to compete and play the sport they love – basketball – under the guidance of Stephen Curry and the UNDERRATED family. Throughout the summer of 2021, the UNDERRATED Tour stopped in four cities (Washington D.C., Dallas, Chicago, Los Angeles) where 75 boys and 75 girls were given a chance to learn and break through the noise.

The final 64 participants (16 from each city) were flown to the Bay Area for the Championship. The weekend-long event will include tournament-style games and specialized training, tailored experiences, and best-in-class resources like drills, off-court education, personal skills development, expert panels, and more.

ONE37pm: What was the process of putting this event together in terms of selecting the teams, location, etc.?

The UNDERRATED Championships is a tournament style. With that in mind, we wanted to bring all of the student-athletes to the Bay Area and support them with a large championship moment, in the city that is so near and dear to Stephen’s heart.

ONE37pm: A new addition to this year’s program includes Rakuten’s $20,000 scholarship opportunities. Could you tell us more about that?

Chau: The $20,000 scholarship that Rakuten has offered is an incredible addition to this year’s championship, as these athletes are being given a chance to reach their truest potential when they otherwise might not have had such resources available to attend their first-choice college, university or trade school. The scholarship will be granted to two individuals, one boy and one girl, at this weekend’s final tour stop in Oakland.

ONE37pm: The UNDERRATED Championship was created and designed to raise visibility for often-overlooked three-star high school players, like Steph, and you guys continue to evolve. Are there any more events planned for this year?

Chau: We’re empowered to evolve the UNDERRATED mission in shedding light on overlooked talents through continuing these championships, beyond just basketball. We have a very exciting year ahead and look forward to engaging with even more talented young athletes nationwide.

You can keep up with the UNDERRATED tour via Twitter.