If the NXT and AEW rosters ever got embroiled in brand warfare, these matches would *have* to happen 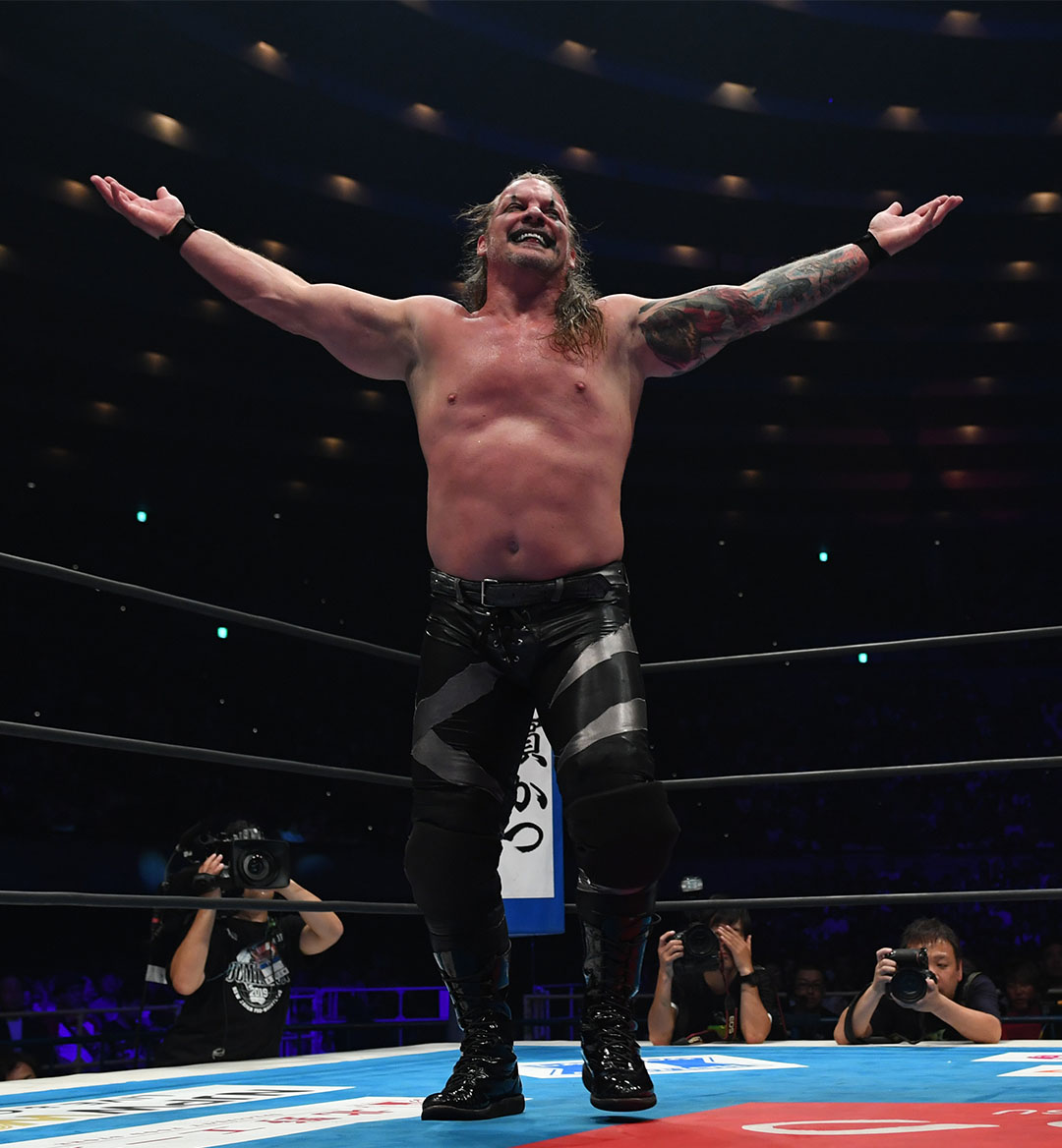 A new wrestling war of sorts is kicking off in October. And by the looks of it, this might be the most intriguing clash of wresting feds we’ve ever seen.

In one corner is WWE’s developmental brand NXT, which plays host to independent wrestling’s most beloved talents and a slew of promising up-and-comers. And in the other corner lies All Elite Wrestling (AEW), an exciting new pro-wrestling venture filled with several standout athletes and fresh-faced competitors. Once October 2 rolls around, both companies will engage in a ratings war when they take the air at the very same time. Thankfully, this clash will be a lot easier to follow thanks to the existence of DVR and YouTube. Gone are the days of frantically switching between WCW Monday Nitro and WWF/E Monday Night Raw or recording one show while watching the other.

Even though the technological advances put toward consuming media make this war less impactful, there’s still a lot of pride on the line. NXT’s and AEW’s rosters must know as they head into that fateful evening that everyone needs to put their best foot forward and produce the better show. In a perfect world, Triple H and Cody would turn this war into a profitable PPV and give fans of both feds an event for the ages. When wrestling feds pit their best superstars against one other, dream matches are made and fan wishes are fulfilled. WCW vs. NJPW, ROH vs. CZW and WWF/E vs. WCW/ECW Invasion angle events have provided several dream matches that fans thought they’d never see.

Ever since this NXT vs. AEW war has become a thing, our fantasy booking brains have gone into overdrive. We put our imaginations to the test to come up with the ultimate dual-branded wrestling PPV starring both companies’ marquee talent. This is the moneymaking match lineup we came up with.

The best way to open this major PPV is through a fast-paced six-man tag team match with a group of men who owned the indies during their heyday. NXT’s Undisputed Era (Kyle O’Reilly, Bobby Fish and Roderick Strong) would be the perfect trio opponents for SCU (Christopher Daniels, Frankie Kazarian and Scorpio Sky). This opener would perfectly set the pace for the entire evening and start things off on a high note.

NXT and AEW are both home to two of the most vicious and highly regarded English wrestlers fans have ever seen: the “Bruiserweight” Pete Dunne and the self-proclaimed bastard of professional wrestling, PAC. Pitting these two against each other sounds like the perfect recipe for an immensely entertaining “British Strong Style” encounter. This international showcase would easily wow the crowd and make them wince repeatedly at the painful maneuvers delivered by both men.

Now it’s time to let loose a little and have some fun. The Street Profits and the Private Party are known to get the crowd going with their fun-loving personas and electric charisma. Once the bell rings, they know when to get serious and when to elicit a few chuckles from the fans who hang on their every word and move. Watching these two teams go at it would prove to be pretty interesting. Once this match comes to a close, we’re sure all four men would link up for a post-match party on par with Too Cool’s Attitude Era dance routines.

Evil Io Shirai is one of the best things going in NXT today. After shedding her happy-go-lucky demeanor and going for a more brutish style, she’s garnered more attention and become a total badass. Putting her across the ring from someone just as tough as her sounds like the best option to go with here. One of AEW’s Joshi stars should be called in to give Shirai the fight of her life. Hikaru Shida seems about right for the job!

Now, we didn’t put these two against each other simply because they have the same first name. Adam Cole and Adam Page represent their feds as modern-day superstars who are just getting started when it comes to making even bigger strides in pro wrestling. Both men are capable of producing memorable matches against anyone they’re paired with. The chances of Cole and Page stealing the show here are pretty damn high. And that’s why we’d love to see them go to blows with each other and prove why they’re future legends in the making.

If there’s one match on this wrestling supercard that could elicit the loudest reactions and shocked expressions on people’s faces, it’s this one. Johnny Gargano and Tommaso Ciampa put on amazing matches during their run as #DIY. Whenever they appeared on an NXT TakeOver card, witnessing them take home Match of the Night honors became commonplace. The same can be said about Matt and Nick Jackson, the brotherly duo known for shocking the wrestling world with their jaw-dropping antics. Reuniting #DIY for a dream match with the Young Bucks means everyone would be treated to a bona fide tag team classic.

What makes Velveteen Dream and Cody stand out amongst their peers is the way in which they’ve modernized the old-school approach to wrestling. Their styles are a perfect amalgamation of throwback ’80s in-ring action and modern-day high spots. We’re sure they’d mesh quite well with each other and present a matchup full of in-ring greatness and outside shenanigans. This matchup would offer the most “sports entertainment” flavor of the evening but would do so in a way that’s entertaining for every type of wrestling fan.

NXT’s toughest women’s champion to date has to be the MMA mastermind Shayna Baszler. Everyone who’s been put in her way has fallen and provided further proof that Baszler is a force to be reckoned with. But what if she were forced to take on someone who’s bigger and stronger than her? What would happen then? Those are the questions we’d love to see answered if Nyla Rose were given the honor of locking up with Baszler. Pitting two of the most formidable women from both companies’ rosters against each other would kick all the asses.

The Chris Jericho of today is a braggadocios smartass who backs up his claims of being the greatest through in-ring excellence. We’d pay good money to see someone shut his big mouth in the most painful way possible. The right man for the job is NXT’s resident general manager, William Regal. Watching the English wrestling legend come out of retirement to revisit his feud with “Y2J” in 2019 would be incredible. A major event such as this one would surely light a fire under Regal and push him to put on a barnburner of a match with his old Canadian foe.

The young and fiery bombshells of both feds just so happen to be two of the hardest strikers in pro wrestling. Matt Riddle is also a suplex/submission machine, while Kenny Omega mixes high-impact slams and top-rope wizardry into his varied repertoire. Closing out this show on a high note would be an easy task for both men. This show-closing dream match would deliver all the nail-biting near falls, stiff strike exchanges and brutal finishers fans always go crazy for. Riddle vs. Omega would surely make Dave Meltzer proud.

Related: Why the PWI 500 Is the Most Controversial Status Symbol in Wrestling