How Much Do UFC Fighters Make? A Definitive Guide to How They Get Paid 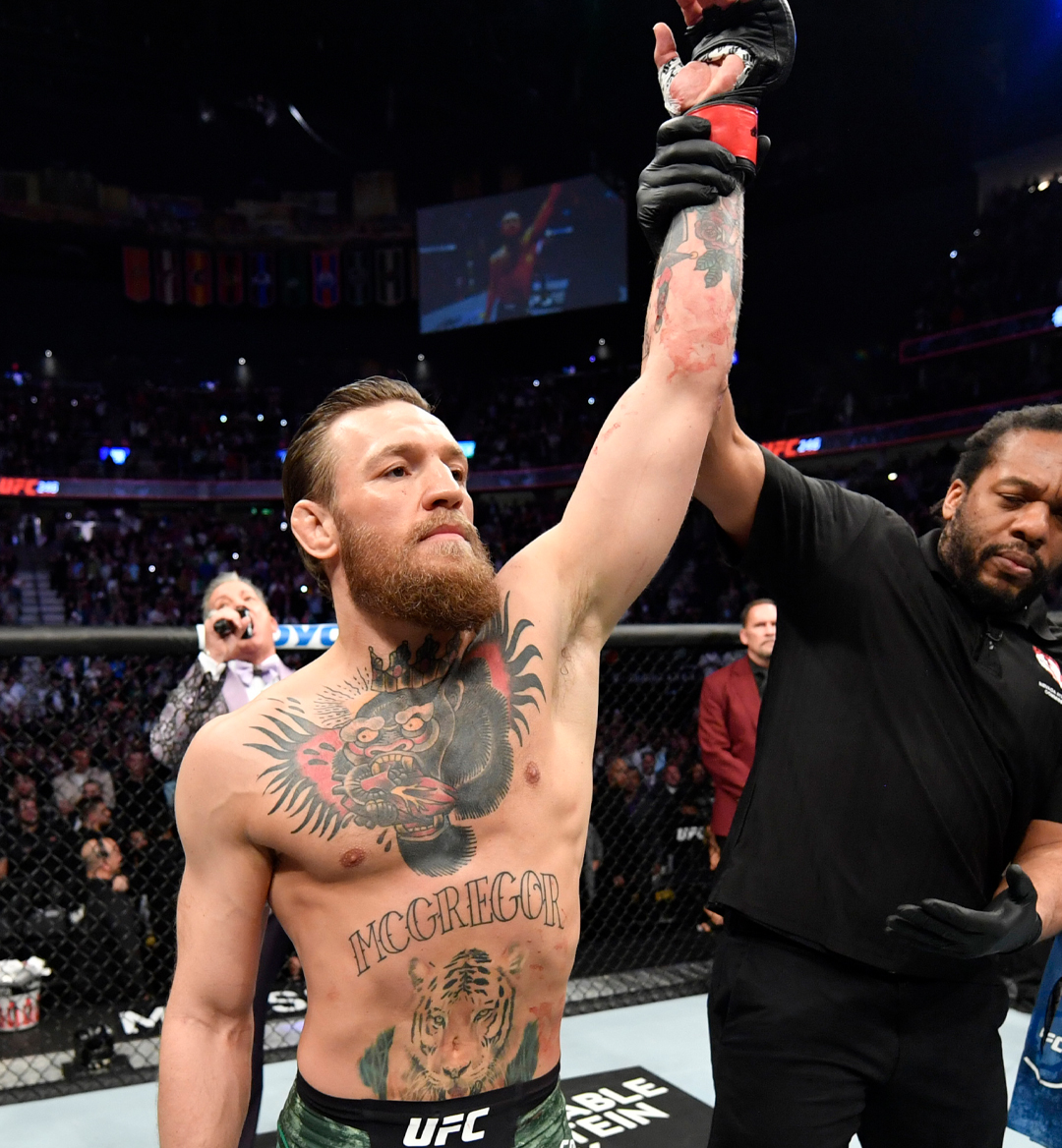 How much do UFC Fighters make? That's a profound question if you're talking about all the fighters and not just the ones casual fans know about. The answer is complicated, controversial and is still getting figured out as MMA grows. Professional fighters often have stories on how they have fought their way out of some dire conditions, but the fight to earn in the UFC has both its winners and losers.

Who You Are Matters 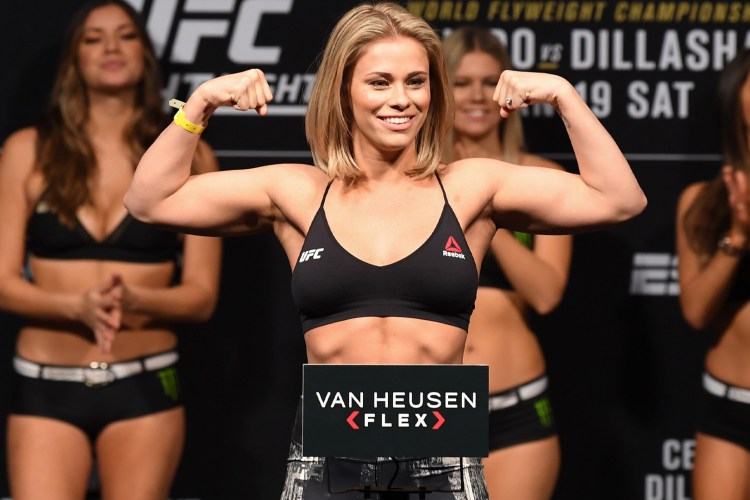 Firstly, it should be known that when looking at fighter pay, not all of them are on the level of Conor McGregor or Jon Jones and other marquee fighters. While they were all hustling and grinding their way up the sports ladder into the UFC, once they became champions and household names, they are only some of a few that are currently on top, making millions in endorsements, sponsorship, and pay per view points. So let’s look at everyone else.

In 2018, The MMA Guru looked at fighter pay and wrote that the median income of the average fighter was $68,500, and it does vary depending on how long they have been fighting professionally. For those unaware, the lower they appear on a card, chances are they’re getting paid less than the ones closer to the main event.

More recently, Paige VanZant, who just fought the last fight on her UFC contract, told ESPN her base pay for fighting was $46,000 and will be testing free agency should she decide to continue to compete. Still, she hustled while she fought in the UFC and got on Dancing with the Stars, and she has 2.6 million followers on Instagram, which has allowed her to make money from sponsorships outside the cage. That’s something she does on her own, but VanZant and all the other current fighters on the UFC roster also get sponsorship pay from Reebok. 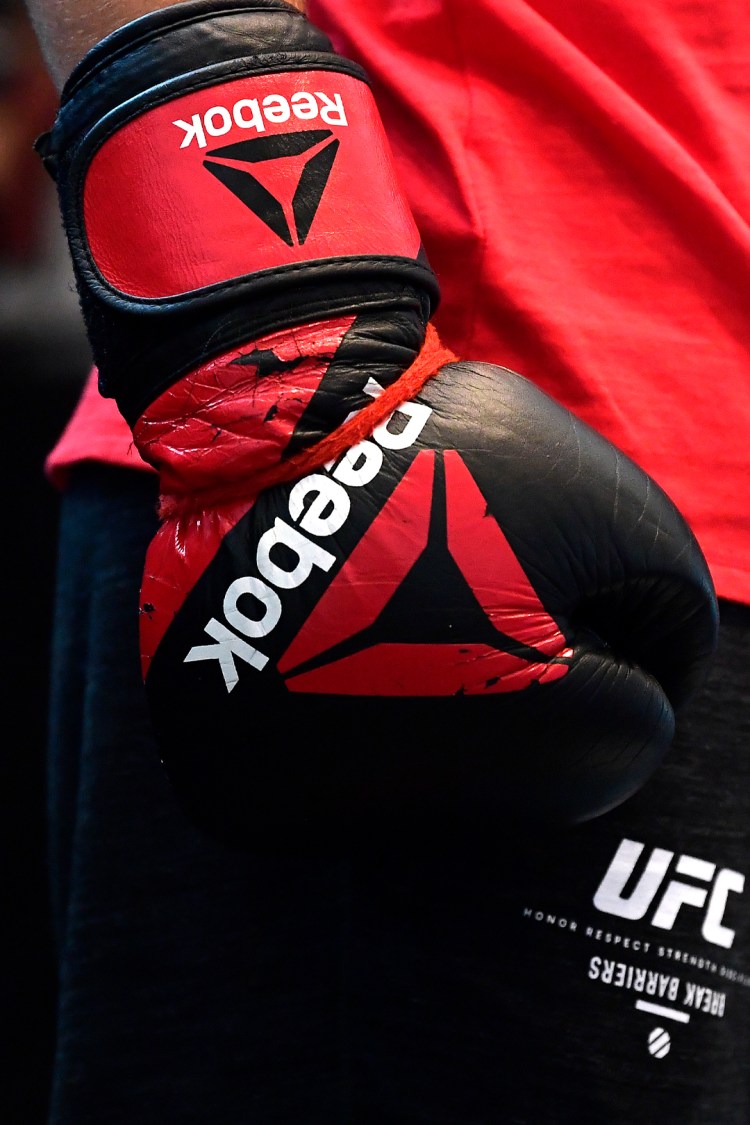 Right now, the UFC has a sponsorship program with Reebok that will expire next year. While it’s nice to get that extra income on top of what they make in fights, it’s also based on experience. So a newer fighter won’t make as much as a fighter with a seasoned record. If you want to see how much Reebok’s fighter pay scale, you see it here. The six-year deal will end this year, but a fighter with six to ten bouts makes $5,000, and fighters with 21 or more bouts will make up to $20,000. Title challengers get $30,000 and champions get $40,000.

The Reebok deal was both good and bad.  Good, because it was sponsorship a fighter got without having to seek it out. However, before the UFC became as popular as it is now, fighters were able to acquire several sponsors, sometimes bringing in more or equal to what they get paid to fight. So, a newer, younger fighter with little experience that could be earning more if they are popular through various other sponsors would be limited by what Reebok would pay them since fighters could only use the Reebok approved attire.

During the week of UFC 251, the UFC announced its new partnership will be with Venum and added that they would adjust the sponsorship payscale that should “result in across the board increases for all athletes effective April 2021.” It should also be noted that the Venum brand is a martial arts brand that has already been sponsoring fighters and is a company deeply familiar with what fighters are looking for. 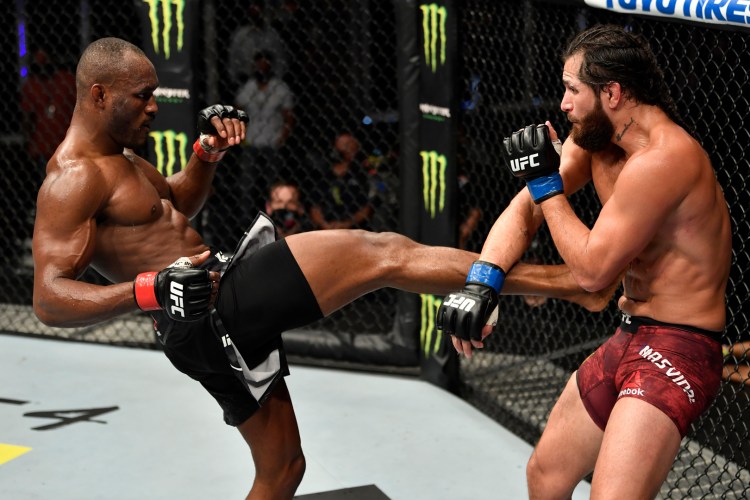 The pay-per-view model in the UFC seems to be where the money comes in for everyone. Champions and top draws seem to earn points on these events, and the UFC has one every month. Even during the pandemic, UFC 251 was reported to do 1.3 million pay-per-view buys. That’s not bad, considering it was done during a pandemic without fans.

Now that is not to say UFC fighters do not get paid for doing something spectacular during an event. $50,000 bonuses are awarded for “Performance of the Night” and “Fight of the Night.” so the opportunity is there for those that want it, and most fighters that win in the UFC can be seen asking for one or the other depending on how the win came about. 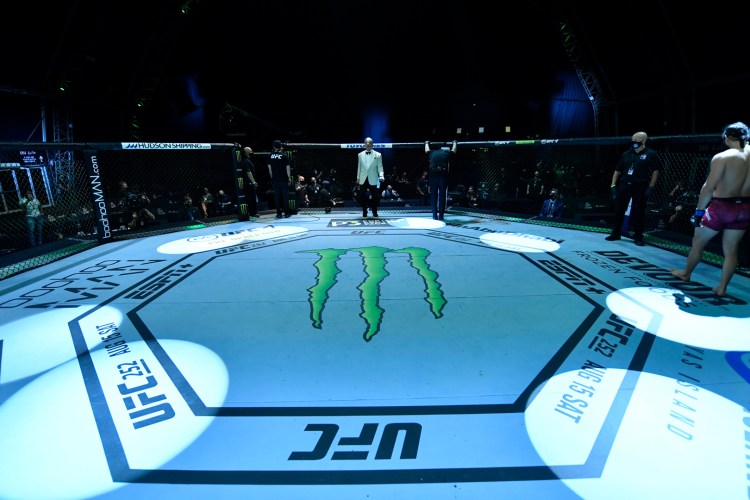 MMA is often compared to boxing, and this is where it differs. The Ali Act awards competitors in boxing to have a say in negotiations when getting a fight booked, but the act does not extend into MMA, which is probably why more matches are made with notable names than boxing. That is not to say, boxing is not happening as frequently, but when it comes to bigger named cards, the MMA method happens more often because the promotion sets the fights, which brings us to the controversial part of UFC fighter pay.

At the beginning of the year, The New York Post published that the UFC was going to pay a one-time dividend payment to the UFC investors, which includes big-name actors in Hollywood. UFC President Dana White is also said to be receiving  $3 million as well, according to the Post’s findings. Given what fighters put on the line for the entertainment of the masses and the profit of the promotion they fight for, the news does not sit well with fighters.

To give the UFC credit... 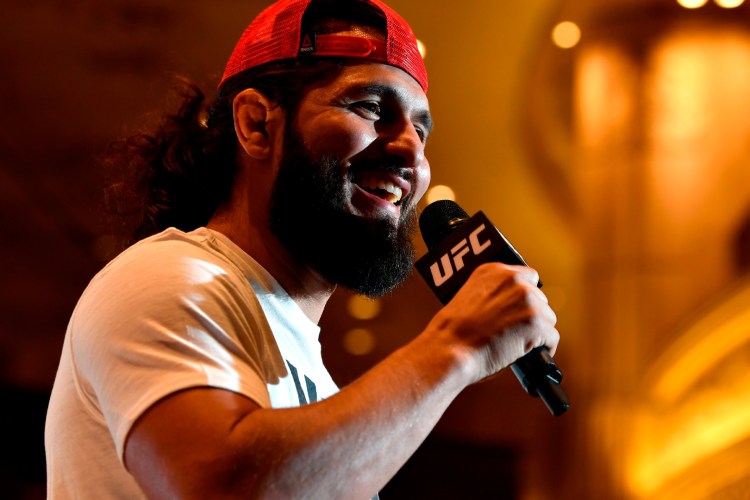 However, there is something to be said about the growth of the sport and how the UFC has spearheaded it. There was a time when fighters were making much less, and due to the sport not being regulated in its early days, they were not able to compete as widely as they do now. While they may not be making what they could, they are making a lot more compared to the days when UFC event numbers were in the double-digits. “The UFC pays its fighters more than any other MMA promoter,” a spokesperson for the UFC told The New York Post when they published their piece on fighters not being happy about pay.

At the end of the day, fighting is an individual sport. This is where the hustle of the individual comes into play, not just in competition but what fighters do to market themselves. Sure, promotions pick their favorites that they try to push, but on top of winning fights, fighters have to find a niche to elevate their status in the UFC. While Conor McGregor has been credited with bringing a lot more attention to MMA, and with it more opportunities to earn, Jorge Masvidal might serve as a better example of how a fighter can use the UFC platform to become one of the top earners in the UFC.

Masvidal’s career spans 16 years, and it was not until 2019 his name became known to newer fans of the sport. Masvidal put in work to become a force in the welterweight division. Still, on top winning, he used his time in the media to show more of the personality he has developed as a hungry fighter, looking to walk away from MMA as a top earner. He and Israel Adesanya will be gracing the cover of the EA Sports: UFC 4 game scheduled to be released this August. Masvidal got there by beating some very tough opponents, but he also spent a little more time on social media and doing interviews to let fans know about the man he is. On top of being a headliner, he is also a brand ambassador for Recuerdo Mezcal. Endorsements like these and the UFC fighters that are picked by Modelo Especial, the UFC’s official beer sponsor, are just other opportunities the UFC platform can give other fighters to earn.

While the pay may not come from the UFC, with the growth of MMA and the UFC’s journey from Fox Sports to ESPN, broadcasting opportunities have emerged for many fighters that are very good at it. Daniel Cormier, Dominick Cruz, Paul Felder, and Chael Sonnen have all done time both in the cage, and cage-side providing analysis on fights. Sonnen also has one of the top MMA podcasts and, on top of doing analysis for ESPN, calls fights for Bellator MMA as well.

The future is bright 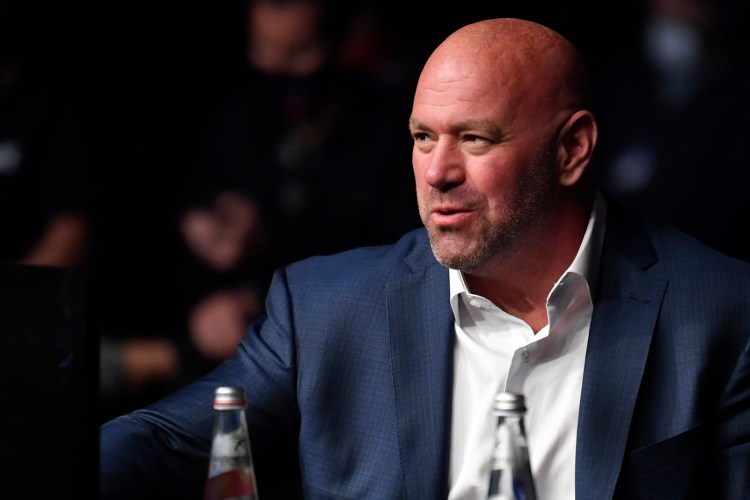 For now, when comparing MMA to other sports and how they get paid, MMA is still young, and the corrections (hopefully) will come to make fighters happier. But there is no denying that becoming a UFC fighter now is more profitable than being a fighter ten years ago. One thing The MMA Guru points out that should be no surprise is that the more the fighters fight, the more they get paid.

The grind on the way to becoming champion can include some social media game, trash talk, or even a pretty face. But while the sport is still growing, those that choose the fighting life can always focus on what matters most, training, fighting, and winning. Hopefully, the rewards not only come in glory and legacy in the sport but with some paychecks that make it all worth what they put their bodies through.