Who Is The NBA Logo? 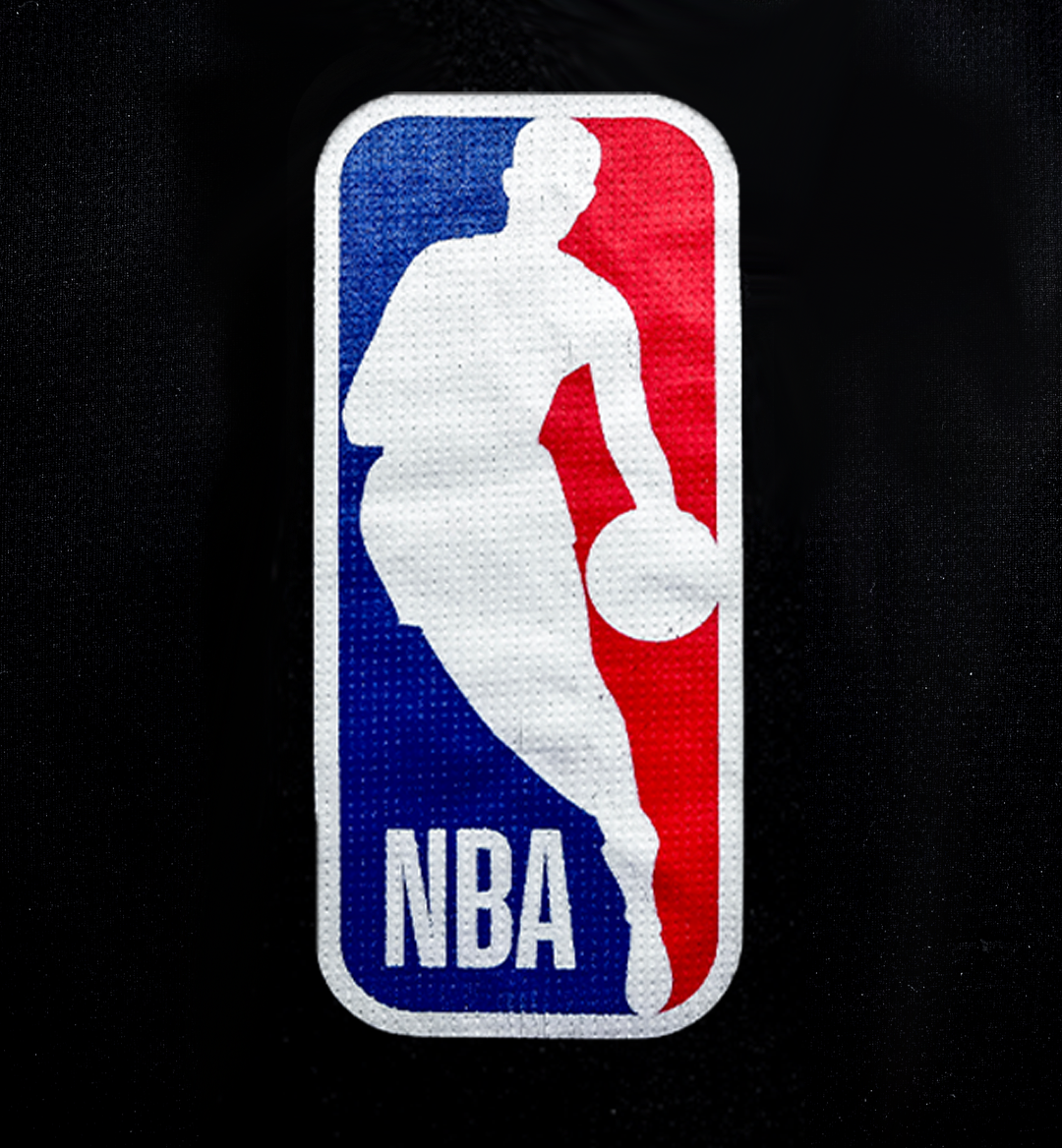 There are certain figures in the history of the NBA whose legacies have a profound impact on the history of the league. Bill Russell winning 11 championships, Wilt Chamberlain scoring 100 points in a single game, Michael Jordan winning six championships in eight years, Steph Curry redefining the human limits of the three-point line all have a special place in the annals of NBA history. No one has touched as many corners of the NBA world as Jerry West however, who is famously nicknamed ‘the logo’. A silhouette of West was unofficially chosen as the league's new logo in 1969, but there is so much more to the story of Jerry West. 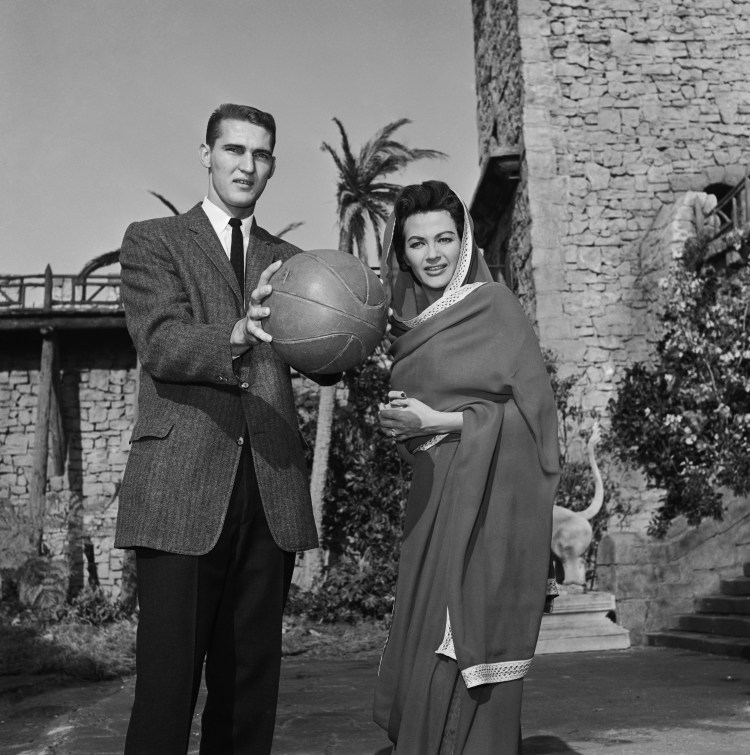 Jerry West began his basketball journey in Chelyan, West Virginia. Quickly rising the ranks, West became a top recruit in the country by his senior year of high school, and ultimately stayed close to home and attended West Virginia University. Characterized as a shy and reclusive young man, West routinely kept to himself and mainly focused on basketball. Immediately West made an impact and was named to a multitude of all-conference teams and awards. In his junior year, West would average 26.6 points and 12.3 rebounds per game en route to an NCAA finals appearance. Although West never won a NCAA championship, after his senior season he was selected for the 1960 US Olympic basketball team, which secured a gold medal in Rome. 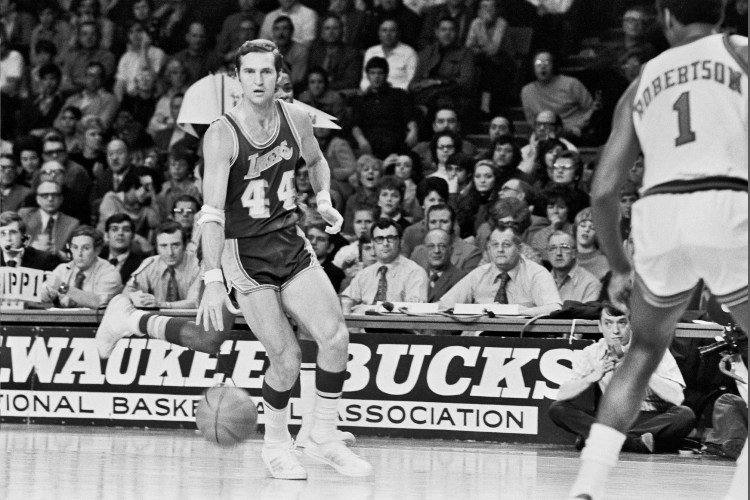 West would make his ascension to the NBA in 1960 after being drafted second overall to the Minneapolis Lakers who would move to Los Angeles before the season began. The Lakers were already pretty stacked with talent having the likes of Elgin Baylor on the roster and would soon add Gail Goodrich. Ultimately, West’s Lakers would meet the Boston Celtics in the NBA finals seven times in his first nine seasons. West would play his heart out in every one of those series putting his body on the line but would always come up short. The Lakers and Celtics would meet in back-to-back finals in 1969 and 1970 which both went on to be seven-game series. The 1969 finals would stand out however, as West put up the performance of a lifetime. West would average 37.8 points per game and put up a maddening 42 points, 13 rebounds, and 12 assists in game seven. This performance earned West the finals MVP trophy, making him the first and only player on a losing team to win the award. West would finally catch that elusive NBA championship in 1972 alongside hall-of-famer Wilt Chamberlain. 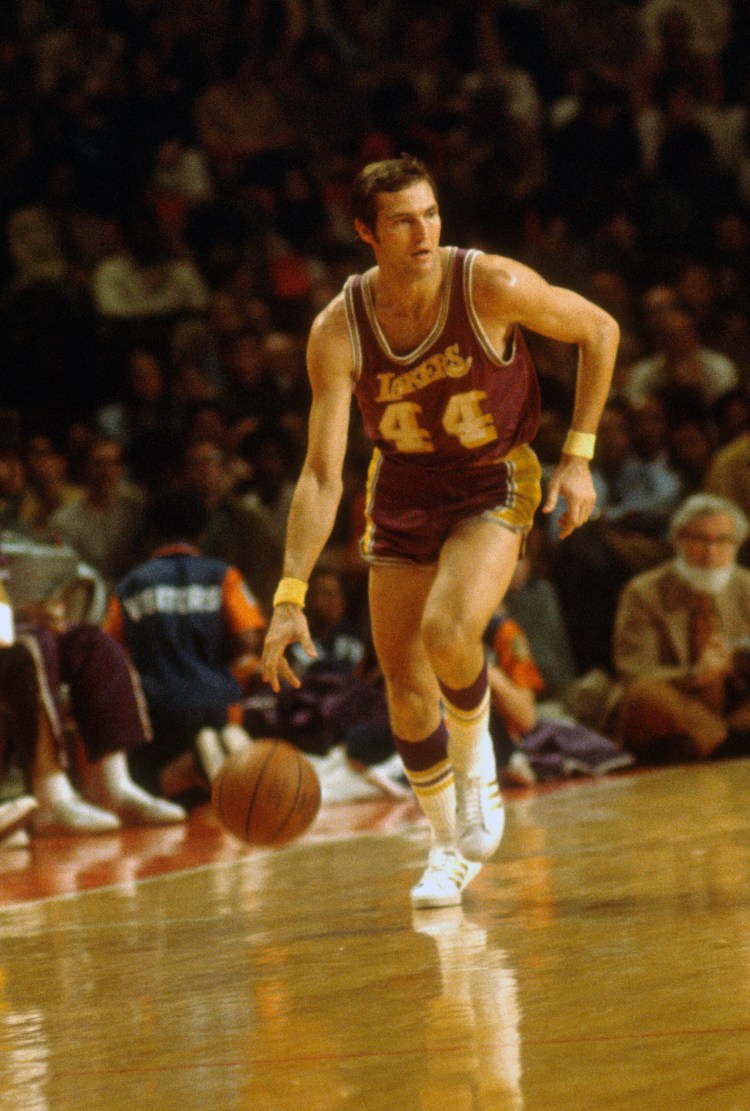 In 1969 the league approached brand consultant Alan Siegel who designed the MLB’s logo just a year prior. Using the same approach, Siegel wanted to capture a silhouette of a current player. An obvious candidate coming off one of the greatest finals appearances of all time was West. Narrowing it down to five choices, Siegel landed on the iconic photo of Jerry West driving to the hoop. West would admit that he wasn't enamored with the idea of being the logo because he didn’t like the attention. Despite West’s distaste for the logo, it would become the NBA’s crest and one of the most iconic images in all of sports. 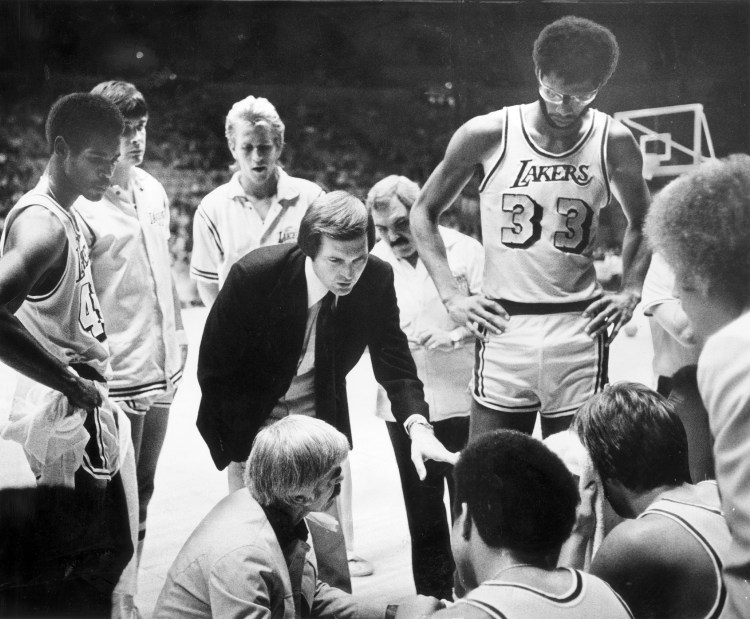 West would end his playing career with the Lakers in 1974, but wouldn’t stay away from the game of basketball for too long. Just two years later in 1976, West was named as the head coach of the Lakers, but would only hold the role for a mere three years before moving into the front office. It was his role in the front office that propelled Jerry West into NBA relevancy for over six decades. The first team West pioneered was the “Showtime” Lakers led by Magic Johnson and Kareem Abdul-Jabbar. Those Lakers were able to win five championships. The Lakers didn’t find much success in the 90’s, but West would make arguably the best draft-night trade in NBA history in 1996. West traded Vlade Divac to Charlotte in exchange for an unproven 17-year-old kid by the name of Kobe Bryant. West would get his cherry on top after signing Shaquille O’Neal pairing one of the greatest duos in NBA history. The pair would win three championships together and Bryant would finish with five titles.

NBA Ventures Outside Of The Lakers 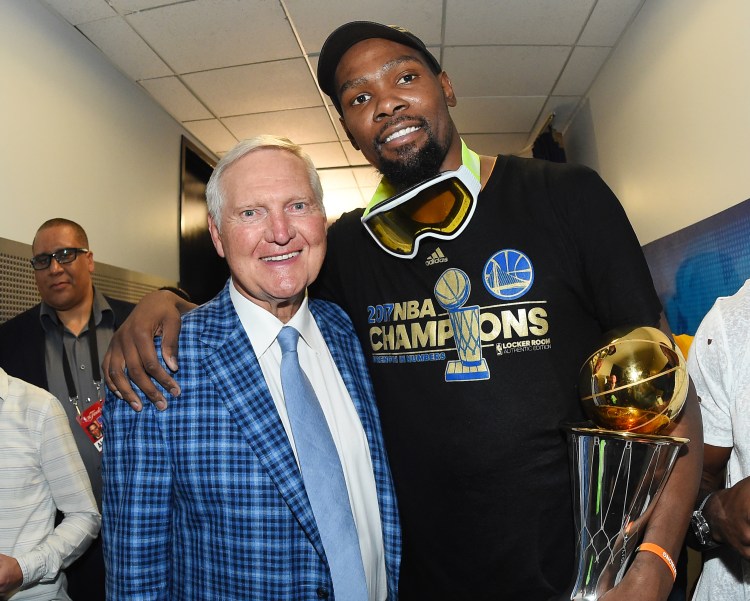 Although West had built the Lakers up for success with Kobe and Shaq, he left in 2000 before he could see it come to fruition. After a short stint with the Grizzlies, West had his eyes set on the Golden State Warriors in 2011. West was able to build a roster that would go on to break the single-season win total, and ultimately win multiple championships. After so much success you would think Mr.West would maybe retire, but instead he made his next move back to Los Angeles. Instead of helping the Lakers however, West was brought on board with the Clippers, hometown rivals of the Lakers. In one of the biggest free agent moves of all time, West was able to secure all-stars Kawhi Leonard and Paul George and bring the lowly Clippers into relevancy. West is still with the Clippers today, but don’t be surprised to see this hoops legend transform another franchise.