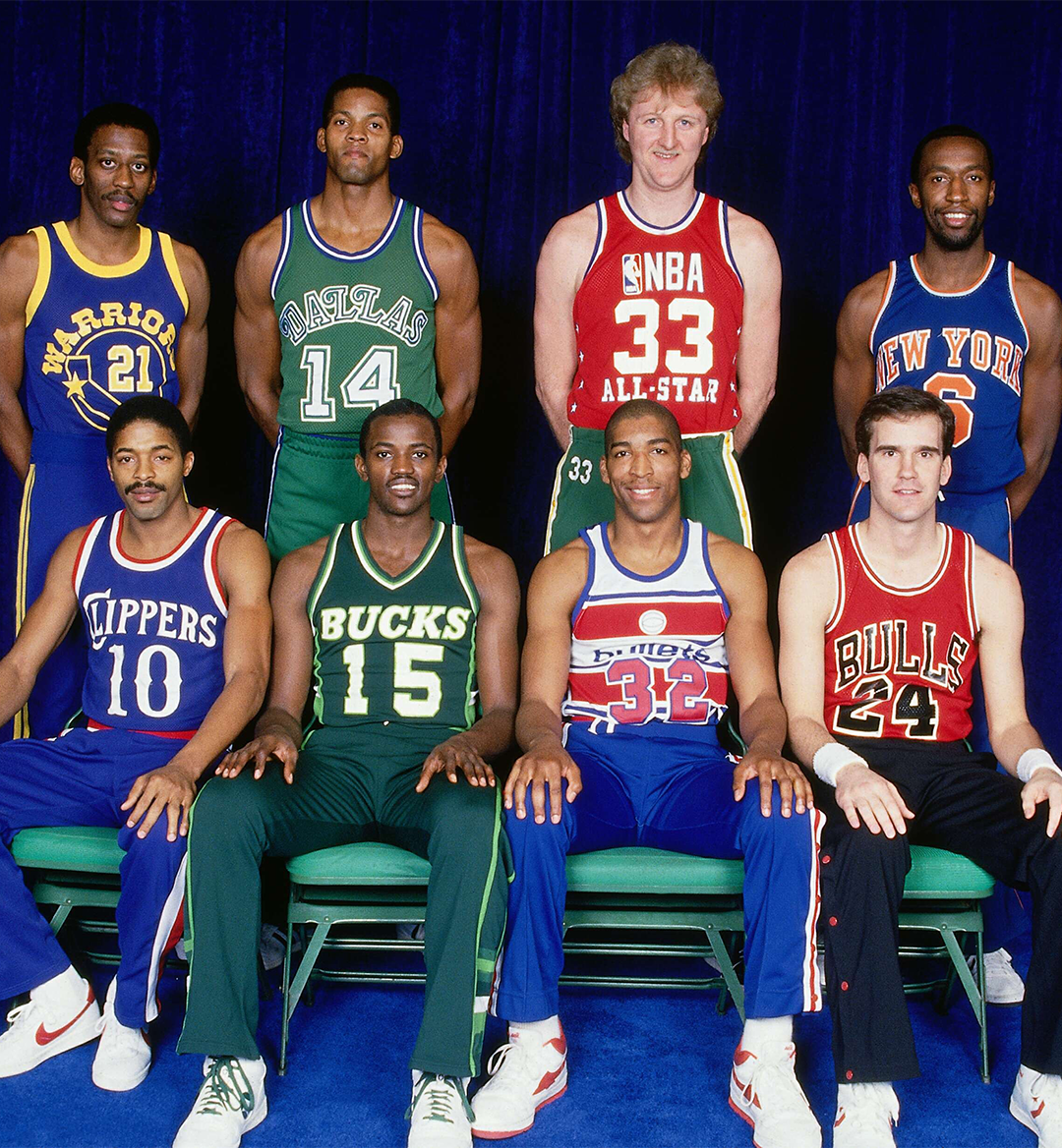 The NBA All-star weekend is truly a weekend for the fans. The three-night extravaganza of NBA content pits the best of the best against each other in a slew of competitions. A fan favorite as of recent has been the annual three-point contest. A field of some of the best shooters in the league takes five shots from five different spots behind the arch and, simply, whoever has the most points wins. So when did the NBA start the three points contest and who was its inaugural winner?

The NBA first introduced the three-point line in the 1979-80 season. Today it’s common to see players regularly pull up from 30+ feet for circus-style trick shots early in the shot clock. Taking some of the shots that are put up today in the 80s would get you immediately benched and shipped out on the next flight to Sacramento. By the 1985-86 season however, a slew of guards who could knock down the deep ball at an efficient rate had emerged, and a field of three-point contest participants was built out of role-players. Well, all role players except for the otherworldly shooter who went by the name Larry Bird.

The field was set with eight of the best long-distance shooters the NBA had to offer. Joining ‘Larry Legend’ in the first NBA three-point contest would be Craig Hodges, Dale Ellis, Trent Tucker, Sleepy Floyd, Kyle Macy, Leon Wood, and Norm Nixon. As this was the first three-point contest ever, participants had to be briefed on the rules and structure of the competition. Participants looked around the room and were puzzled to find Larry Bird missing. That’s when the doors to the locker room swung open rapidly. Bird made his way through the locker room sizing up his opponents and then cool as a cucumber issued a question to everyone:

The top four contestants in the first round would move onto the second round, where the top two scores in that round would move onto the finals. The competition started hot with Craig Hodges putting up 21 points, while making his first 19 in a row, still a record to this day. Ultimately Hodges and Bird would meet in the finale. Hodges would go first and only put up 12 points in the big finale. With the high score set in the final round, Bird took the floor for his turn. Putting up 25 points in his bright red All-Star jersey, Bird calmly took home the first three-point contest title ever. The ‘hick from french lick’ would go on to win the three-point contest in 1987 and 1988, making him and Craig Hodges the only players to win 3 different three point contests.