Who is the Youngest NBA MVP? 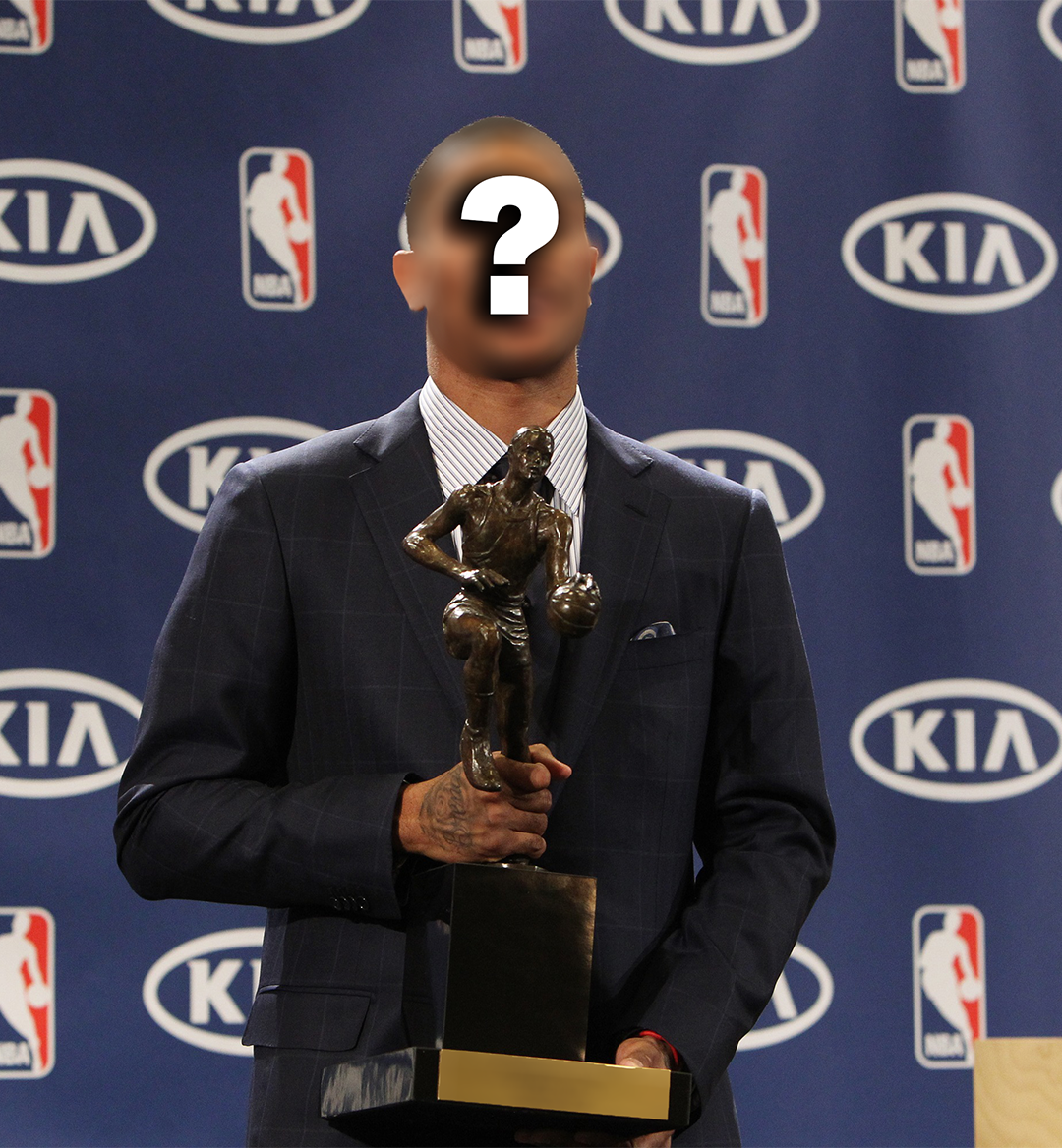 Every year in July, 14 teams anxiously wait in their war rooms and painfully analyze the top-tier prospects in the nation as they attempt to reconsolidate a losing season. Putting the weight of leading an NBA franchise on a young player rarely produces winning for the same reason that we seldom see 22-year-olds winning Oscars; it takes time to establish oneself in these industries. Instead of vying for the best actor award (except for James Harden maybe) the NBA’s elite race to be crowned the regular season MVP, and once in a blue moon, an unestablished young star will rise from the ranks to take the honor. Here are the five youngest NBA MVP winners. 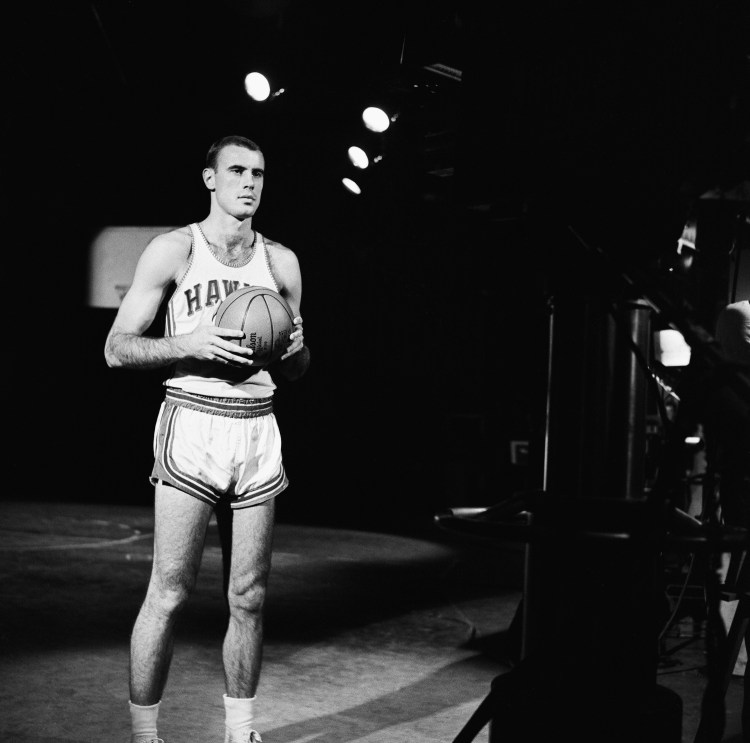 Ten years after its conception, the NBA gave out the inaugural MVP award for the 1955-56 season. Narrowly edging out Paul Arzin of the Philadelphia Warriors, Bob Pettit brought home the first NBA MVP award in just his second season after leading the league in scoring. Pettit was selected with the second pick in the 1954 draft after playing three seasons at LSU. Being named to every NBA anniversary team (including the recently announced 75th-anniversary team) few players have left a mark like Pettit has. Playing 11 total seasons, Pettit would win one more MVP award as well as retire as the then all-time leading scorer in NBA history. Even though many fans don’t recognize the name Bob Pettit, his impact on the NBA and the legacy he left will be etched in the annals of NBA lore forever. 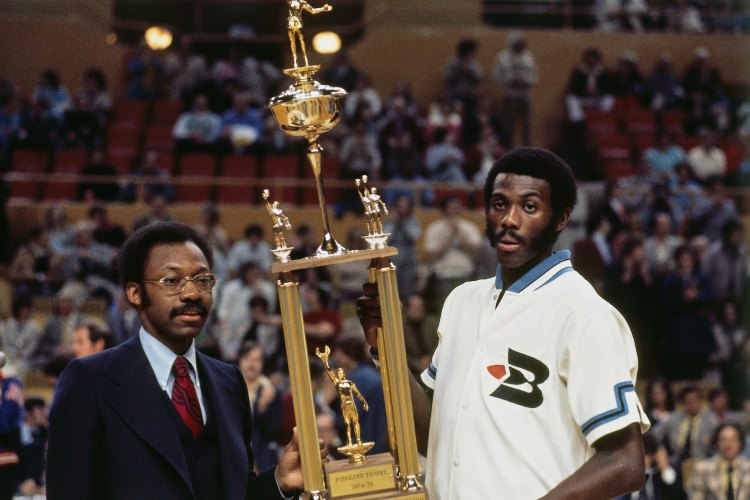 Drafted by the ABA and NBA, Bob McAdoo was the most sought-after basketball prospect in 1972. After rumors of him signing with the rival ABA, NBA teams were informed not to draft McAdoo. Buffalo had their own agenda however as they selected the center/forward second overall. In just his second season McAdoo would average 30+ points and 15+ rebounds a game, which no player has matched since. In year three McAdoo would lead the league in scoring and minutes, securing himself the MVP award at only 23 years old. After a short stint as a journeyman, McAdoo was traded to Los Angeles in 1981 where he would help the Showtime Lakers win two championships. After a brief stint playing in Italy, McAdoo would join the Miami Heats front office operations in 1995 where he would help pioneer the franchise to three championships. Still with the Heat today, McAdoo isn’t done leaving his imprint on the league that named him its best at the dawn of his career. 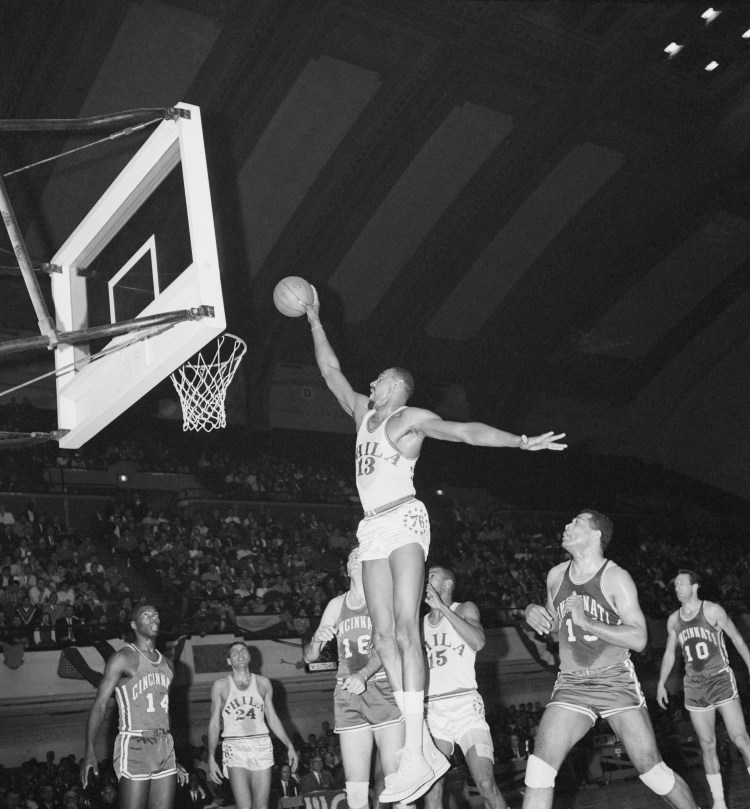 When you open the NBA’s record books one name is synonymous with almost every record: Wilt Chamberlain. Standing at 7′ 1″ with a 7′ 8″ wingspan and 48 inch vertical, There never was and never has been another ‘Wilt The Stilt’. During his college days players had to wait till after their senior season to enter the NBA but fed up with Kansas’s lack of success, Chamberlain decided to join the Harlem Globetrotters for a season before finally being eligible for the NBA. The highest-rated prospect in NBA history, Chamberlain was taken first overall where it took no time for him to make an impact. In his rookie season, Chamberlain led the league in scoring, rebounding, and minutes, cementing himself as one of only two rookies to ever win the MVP. Wilt would go on to win two NBA championships, four MVPs, lead the league in scoring seven times, and rack up 32,419 career points. The defining moment of his career would come against the New York Knicks in his third season where he would score a single-game NBA record 100 points. Though few players from this era are held in the highest regard, Wilt Chamberlain will always have GOAT status. 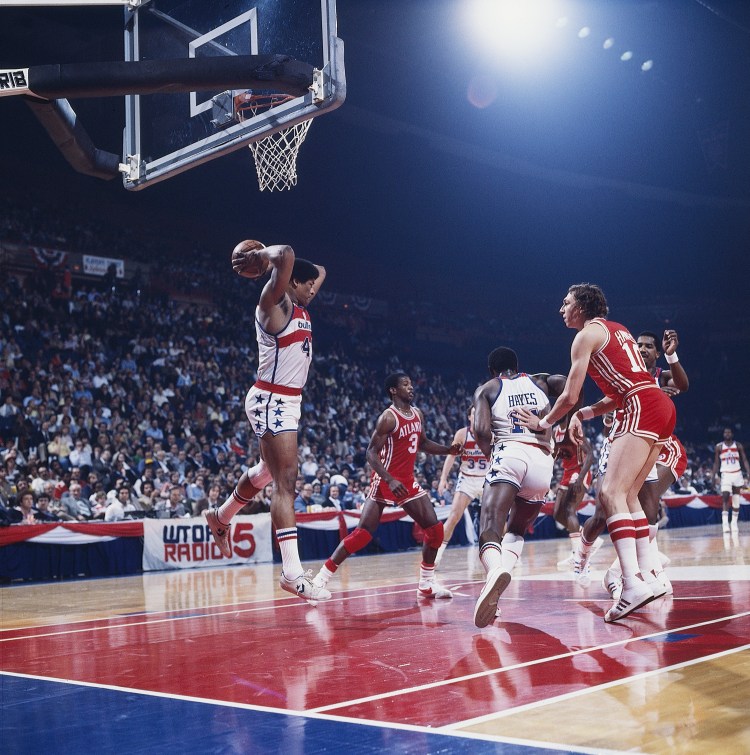 In the modern-day NBA, it’s common for teams to implore a small-ball lineup and sacrifice height for passing and shooting. There would be no Nikola Jokic or Kevin Love today if it wasn’t for Wes Unseld. Taken second overall in the 1968 draft, Unseld left an immediate mark on the league becoming the second rookie to ever win MVP, a feat no player has earned since. Even though the numbers may not jump out at you, in his first season with the Bullets, Unseld increased the team’s win total by 21 pushing them to first in the entire NBA. In a league headlined with seven-foot demigods like Kareem-Abdul Jabbar and Wilt Chamberlain, it's unfathomable that Unseld was able to secure over 18 rebounds per game at only 6′ 7″. An aspect of the point-center style that Unseld introduced into the game was his outlet passes. Routinely chucking the ball the full length of the court immediately after grabbing a rebound, the pace of play was always on ten when Unseld was under the rim. 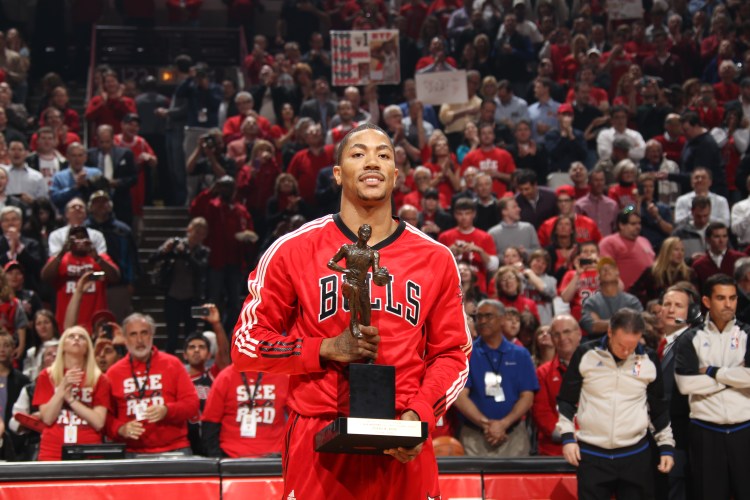 The city of Chicago was spoiled in the 90s when his air-ness Michael Jordan was torching opposing defenders every night. The Bulls found minimal to no success in the years following Jordan’s reign, until 2008. With just a 1.8 percent chance to move up in the lottery, the draft gods blessed the Bulls with the first pick in that year's draft. Who was the highest touted prospect that year? A high-flying, energetic guard, born and raised in the city of Chicago named Derrick Rose.  Rose immediately established himself as a star in the NBA taking home rookie of the year honors. In his third season, Rose was borderline unstoppable on the drive, hitting 61.1 percent of his shots at the rim. The Bulls would finish with the best record in the NBA and Rose would be solidified as the youngest MVP ever. Unfortunately, right before the peak of his career Rose would tear his ACL in a playoff game and never truly return to MVP form. Many had written him off, but Rose showed his Chicago toughness and never gave up playing the game he loves. Now in his 15th season playing for the New York Knicks, Derrick Rose embodies what it means to face adversity head-on.