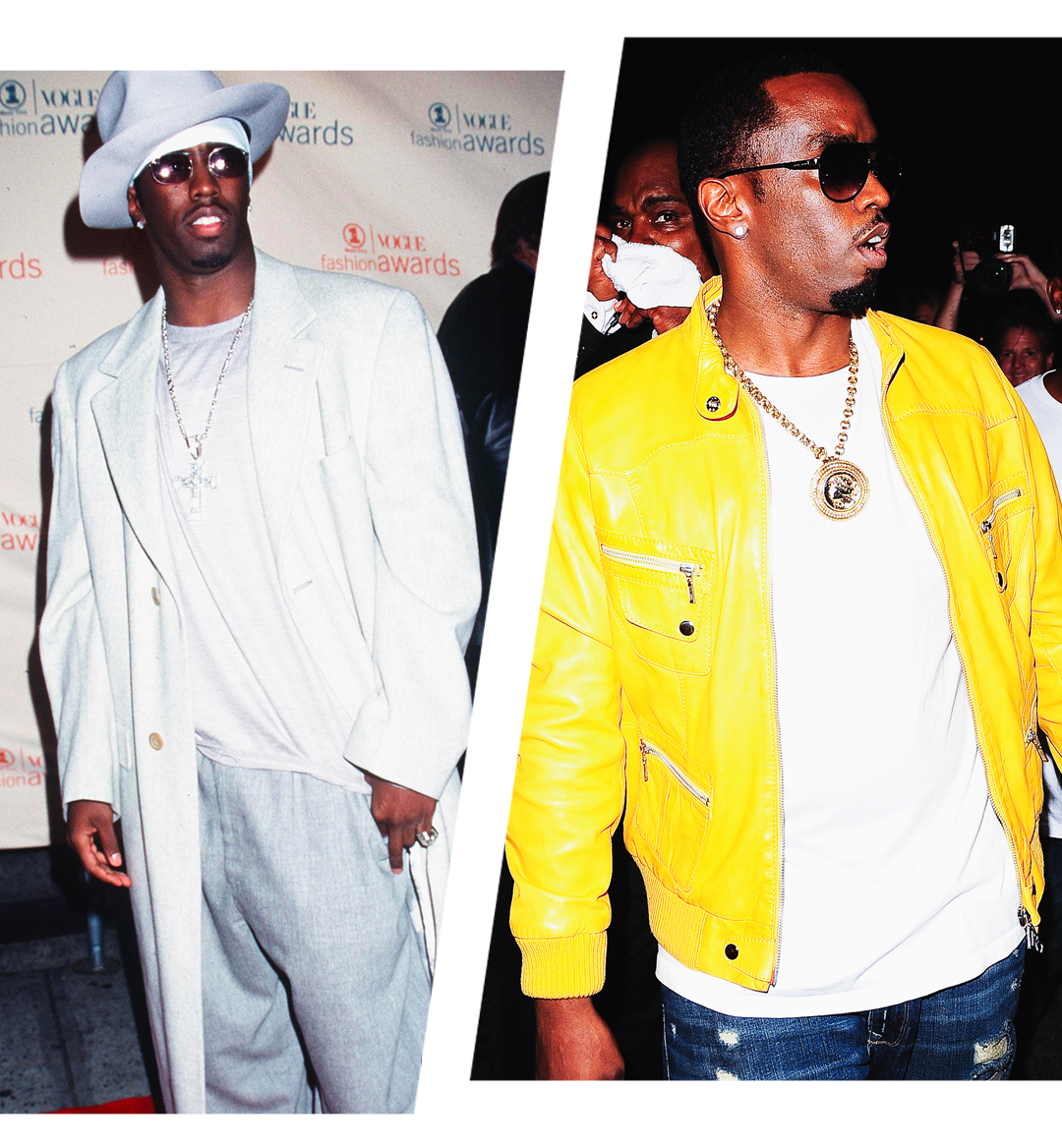 Debates about the so-called “influencer economy” and the validity of “trend forecasting” continue to rage across the internet as fashion-savvy social media users chase the next “it” product, persons or movements: Who will be the next Kardashians and how fast can we capitalize on them? The cultural logic of the new millennium has been described as both dadaistic and schizophrenic, making those who can accurately see into the future of fashion a hot commodity. 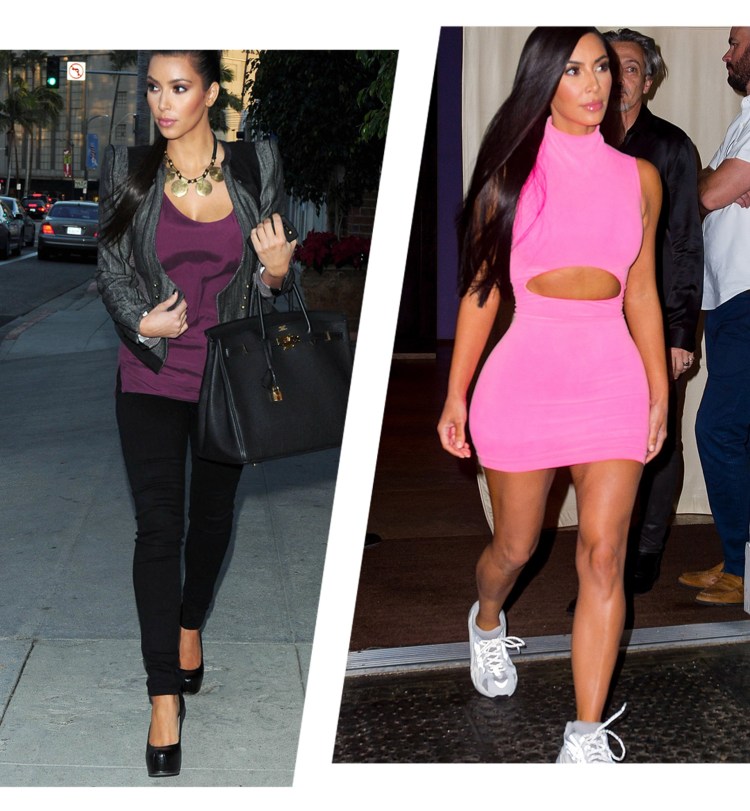 Designers and culture writers trying to make sense of what’s coming next in terms of aesthetics often act perplexed when certain motifs make unexpected resurgences or recycled subcultures re-emerge from seemingly nowhere. But perhaps one scholar had figured out the key to it all many decades ago: Could a semi-obscure theory about fashion from 1937 explain the surreality of style in 2019?

Enter James Laver: An English scholar and art critic who lived from 1899 to 1975. Laver was praised throughout his career for his deeply insightful observations about the nature of costume and clothes. Laver’s theories of fashion remain indispensable for budding semioticians, as evidenced by the frequent usage of his essays in university curriculums. In his 1937 book, Taste and Fashion, Laver simplified his understanding of the cyclical nature of stylishness into a handy chart: 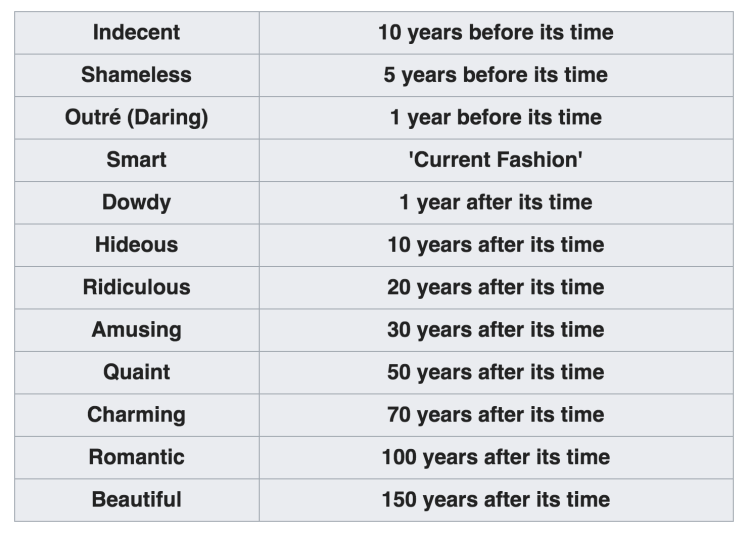 “Laver possibly overemphasizes the shock value of incoming fashion, which today may be seen merely as weird or ugly,” wrote Pulitzer Prize winner Alison Lurie in her 1981 book The Language of Clothes, which explains the meaning of sartorial statements as a kind of grammar analogous to writing or talking. “Of course he is speaking of the complete outfit, or ‘sentence.’ The speed with which a single ‘word’ passes in and out of fashion can vary, just as in spoken and written languages.”

Although his observations remain essentially correct, what Laver couldn’t have foreseen in 1937 was the invention of “retro” fashion, which, according to Jonathan M. Woodham’s Dictionary of Modern Design, came into prominence in the 1960s. “Retro,” as a category, would inevitably fall under Laver’s “ridiculous” classification, being that “retro” tends to work in 20-year-cycles. In fact, “retro” fashion is so charming precisely because of how “ridiculous” the clothing from two decades ago inevitably seems in a contemporary setting. The most fashionable amongst us, those who execute retro style with particular adeptness, playfully juxtapose au courant sensibilities with wackier, wistful items from yesteryear, thus giving both new context, meaning and freshness.

Given Laver’s insight, it’s no surprise that companies have been wildly rebooting anything from the 1990s, seizing on the “ridiculous” nature of millennial childhood experienced by nostalgic young adults and idealized by even younger teenagers worshipping a history they didn’t actually experience—20 years after those products (which, themselves, had been inspired by 70’s culture) had peaked in popularity.

And it’s even less surprising that as we edge closer and closer to 2020, “ridiculous” styles from the late 90s and early aughts are already starting to be celebrated by edgy fashionistas and culture creators looking to mine that era for a certain kind of mischievous sartorial shock value. 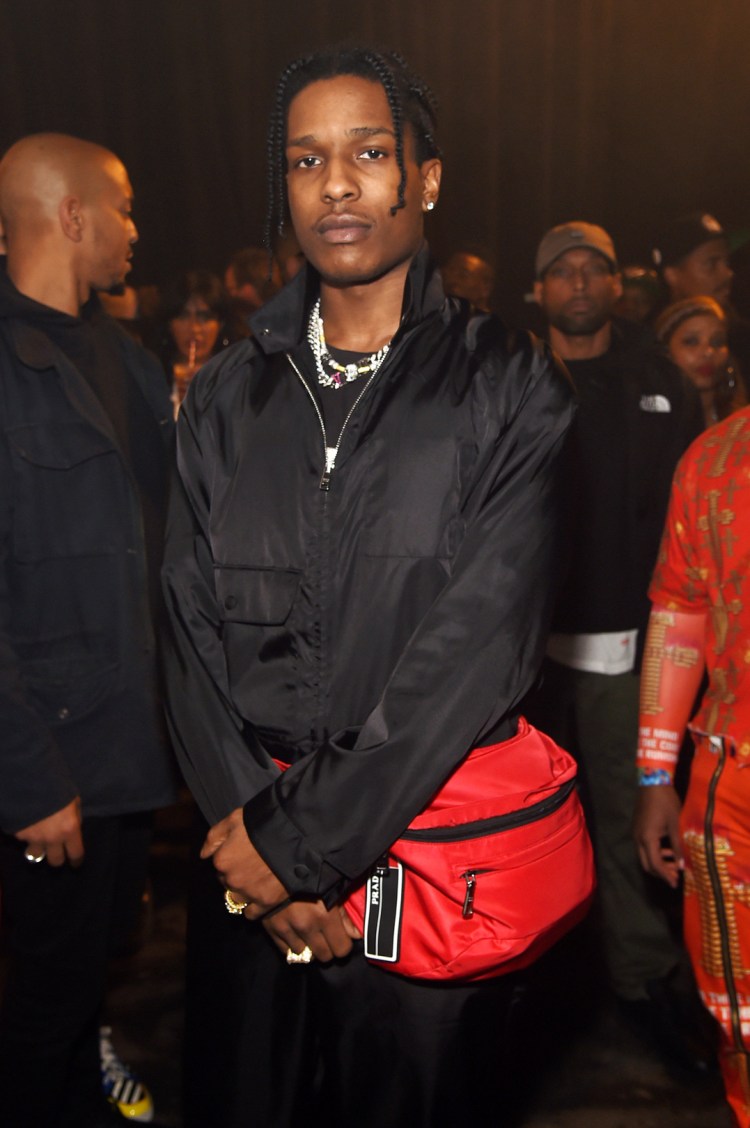 Fashion critics, for example, noted the 2018 popularity of bucket hats and fanny packs (nowadays usually worn across the body instead of at the hip)—late 90s staples that had gone through the “dowdy” and “hideous” phases Laver predicted and are now downright amusing. 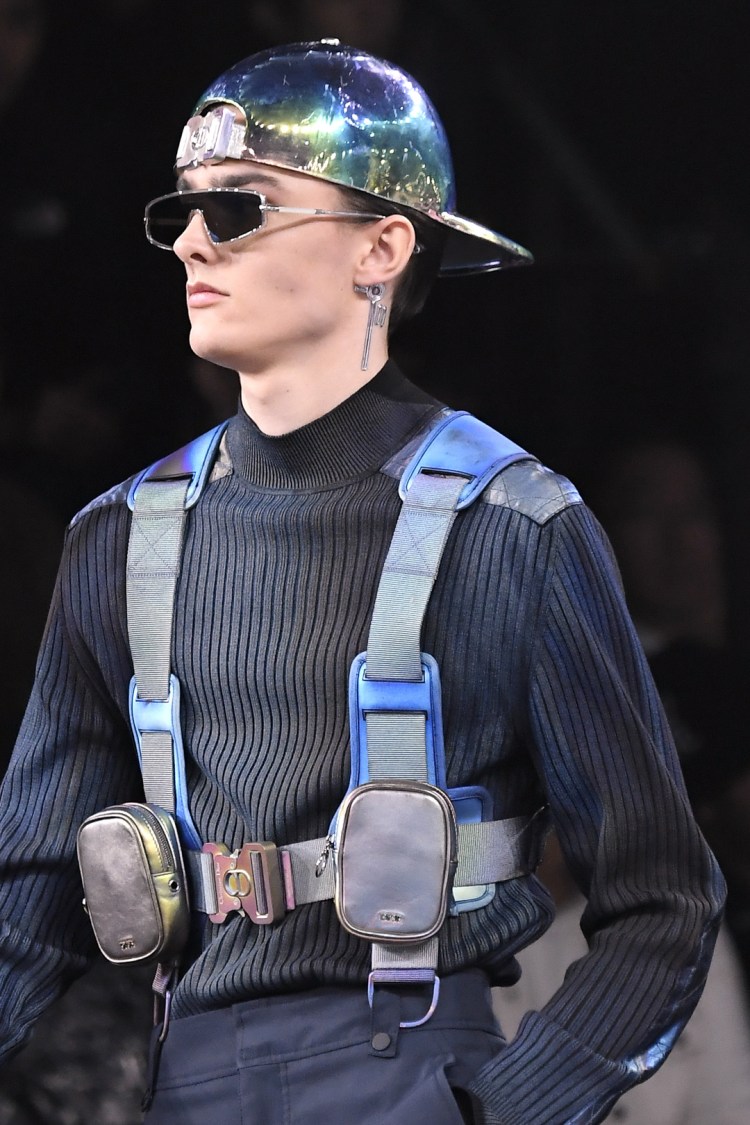 Companies like Balenciaga are smartly getting ahead of other “ridiculous” trends from 20 years ago: The viral outrage over their “ridiculous” designer boot cut jeans essentially functioned as free advertising for the company, which likely raked in profits from the hate-clicks of more naive readers. Dior’s recent showing in Tokyo was a sci-fi inflected celebration of reinterpreted hacker chic clearly both inspired by the over-the-top art of early ‘00s anime like Ghost in the Shell and other cyberpunk literature created at the turn of the millennium amidst ludicrous Y2K paranoia.

So, with this in mind, what will be big in 2019? Probably whatever was popular in 1999 that now seems “ridiculous.” Don’t be shocked when the goofy colorways of early iMacs and Nintendo 64s, whose bizarre transparent silhouettes and strange pale oranges and purples were once seen as futuristic, are on every runway. Expect to see a lot of silver chrome, as showcased in WWF wrestler Sable’s iconic 1999 Playboy spread (the cover of which comically warns about getting “mugged in cyberspace”) or the metallic color palettes seen in “Bills Bills Bills” by Destiny’s Child. The pleather looks of The Matrix. Of course, it all comes off as somewhat silly, but that’s sort of the point.

Laver’s assessment remains correct in other categories as well and applies not only to the domain of fashion: Think of the critical turn against the “hideous” look and sounds of the indie rock popular in 2009 or the somewhat fetishistic appreciation of the “quaint” style of the late ‘60s/early ‘70s as seen in Wes Anderson films.

Perhaps fashion isn’t as nonsensical and capricious as many believe it to be. Laver’s law gives order to an industry that to outsiders seems quite quixotic. Although the valuation of “ridiculousness” has changed since the ‘30s, Laver’s assessment of the movements of trends through decades remains fundamentally right.

Think about it the next time you scoff at someone in a scrunchie.