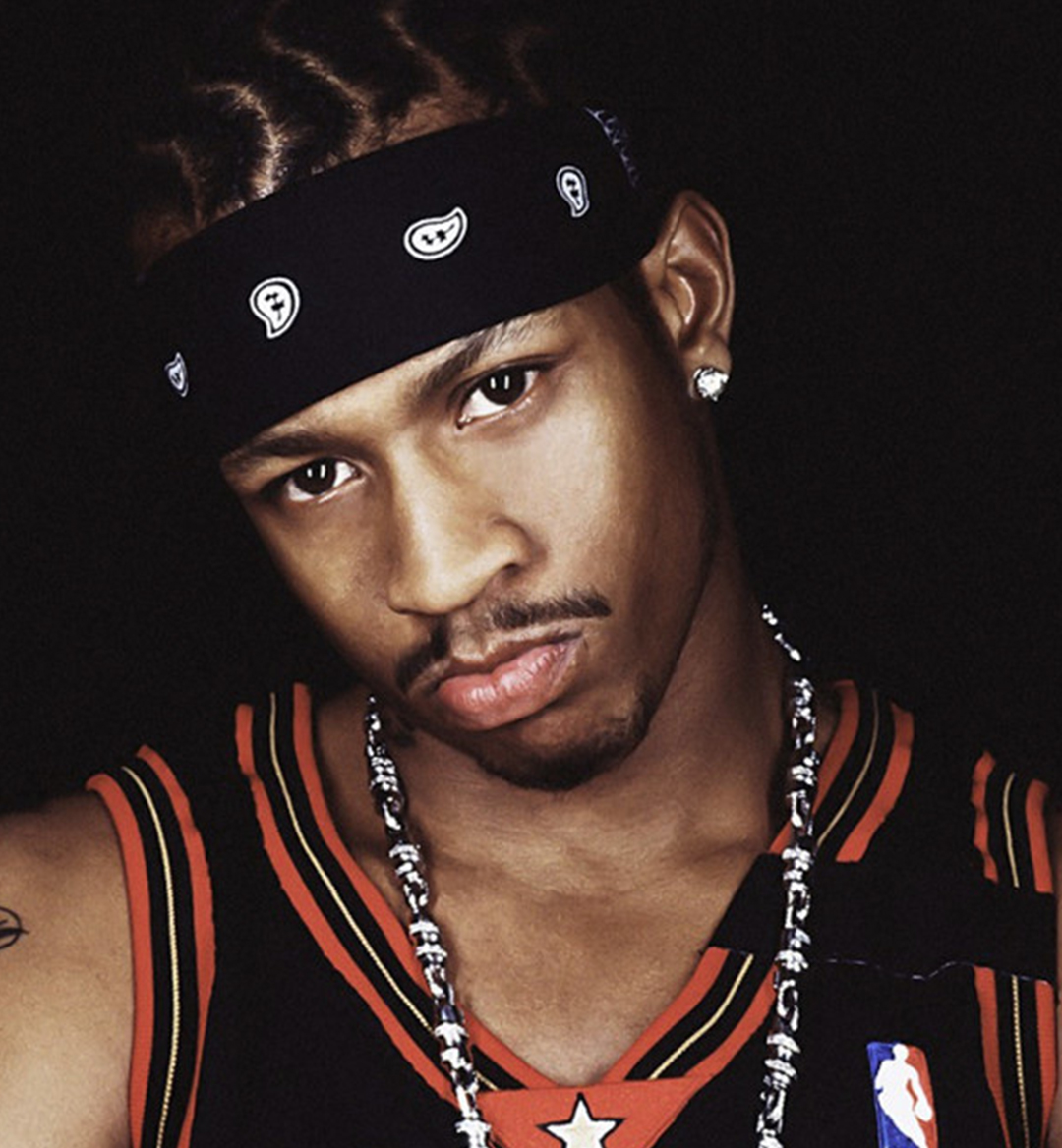 The name is Iverson. Allen Iverson. And in case you didn’t know, he’s one of the most stylish and fashionable sports icons to ever do it. Full of confidence, swag, and never afraid to break the rules, Iverson helped redefine NBA fashion in the late 1990s and early 2000s with his iconic headband and on-the-court style, along with his urban streetwear fits off the court.

Today marks the Hall of Famer's 47th birthday, and since we’re going to be running back some of his most legendary highlights, we figured we’d also throw in some of his most legendary fits. We’ll start by taking it all the way back to 1996, but we’re gonna do it A.I. Style. Each outfit is going to have a hip-hop/rap song from the late 1990s or early 2000s representing it. Cool right? Let’s go. 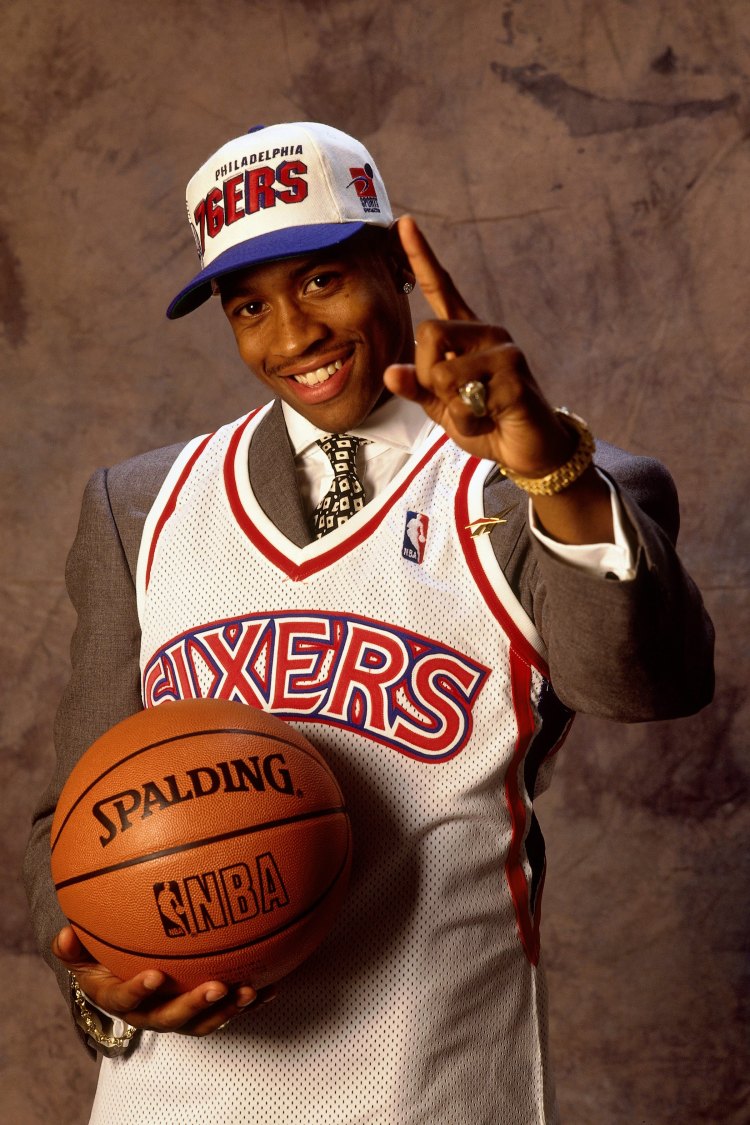 You know we had to take it back to the beginning right?  It all started when A.I. was drafted by the Philadelphia 76ers in 1996. Look at the suit y’all. 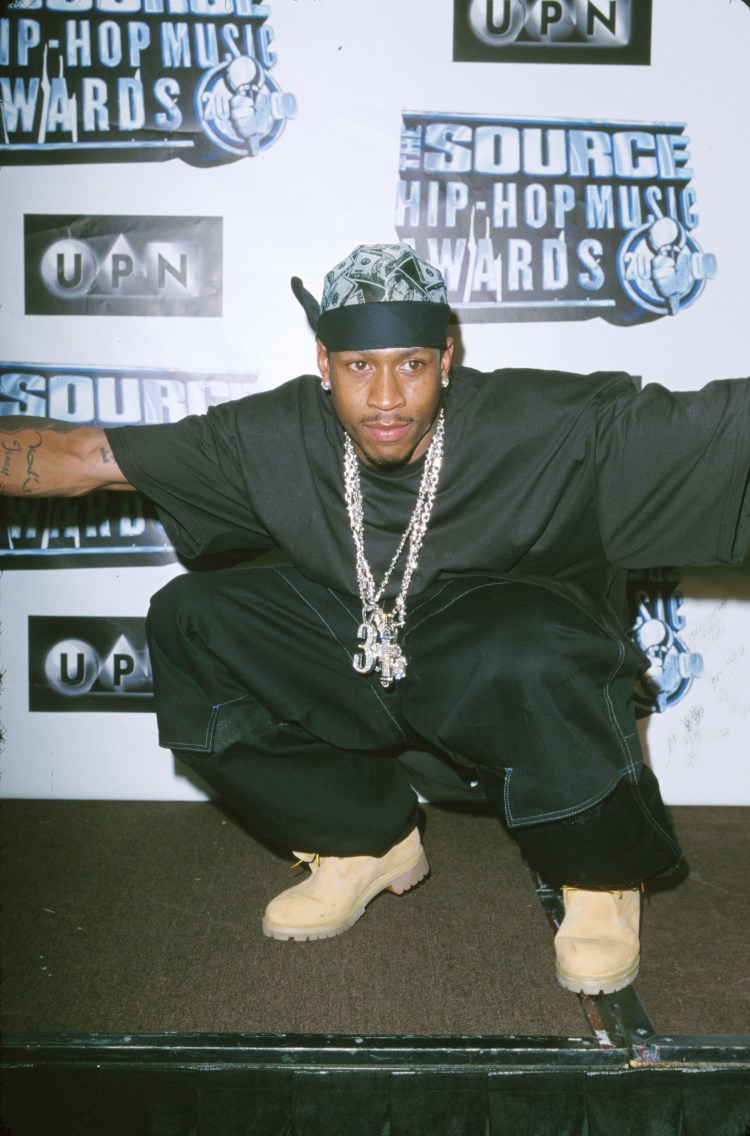 The all-black. The Timbs. The chains. The money bandana. The visor flipped upside down and tipped to the side. Ladies and gentlemen, this was the early 2000s in full effect. Especially on the East Coast. 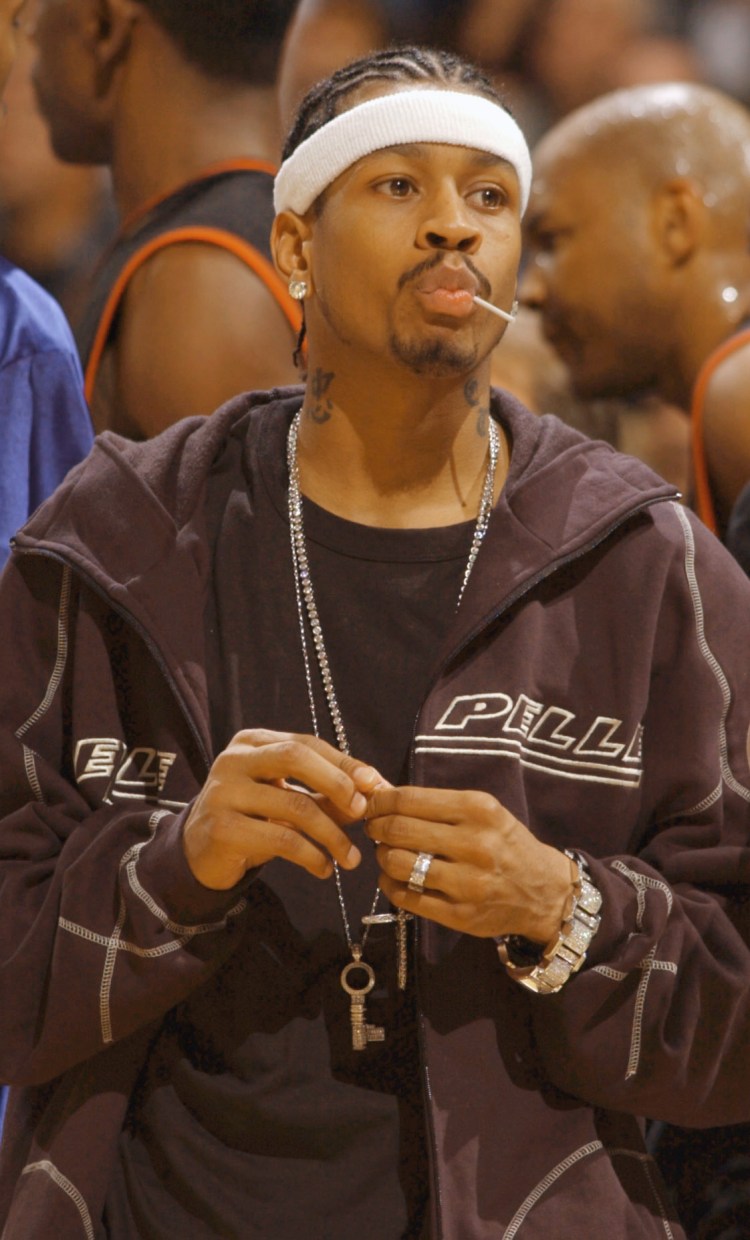 A.I had to sit out this game due to an injury, but look at how he pulled up though. Oh and the lollipop. We can’t forget the lollipop. 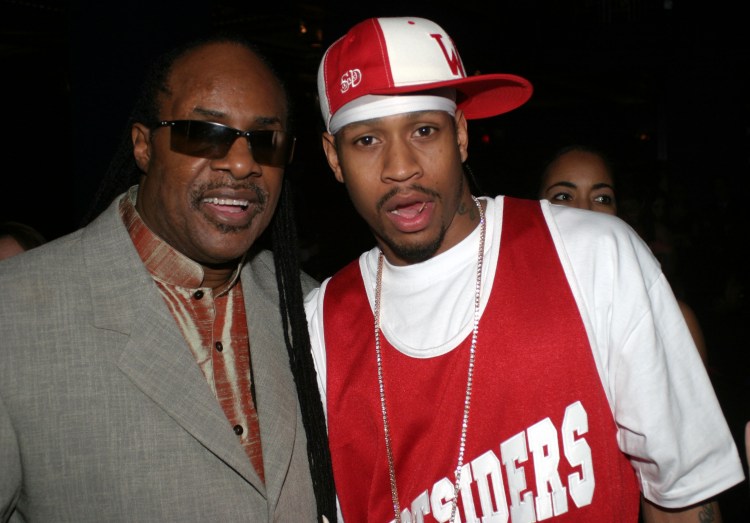 You know you’re legendary when Stevie Wonder asks to meet you. Shoutout to the fit too. 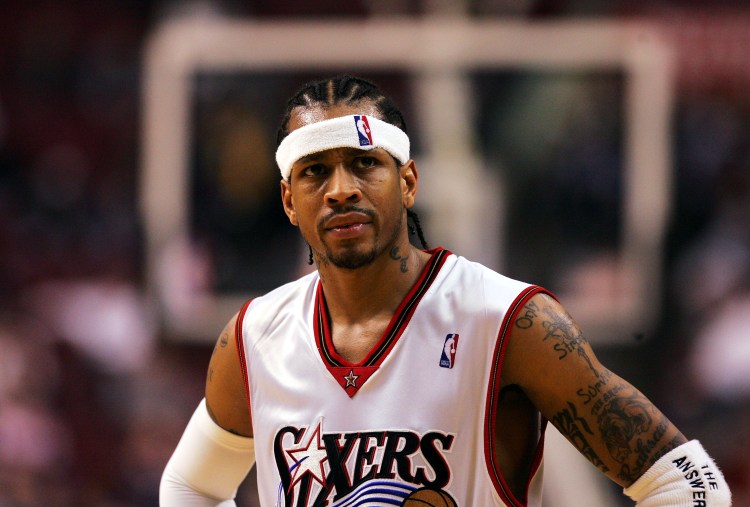 We had to have a picture of Iverson with the headband and cornrows in here just because nobody had ever done it before, and anybody that has done it since is doing “The A.I.” 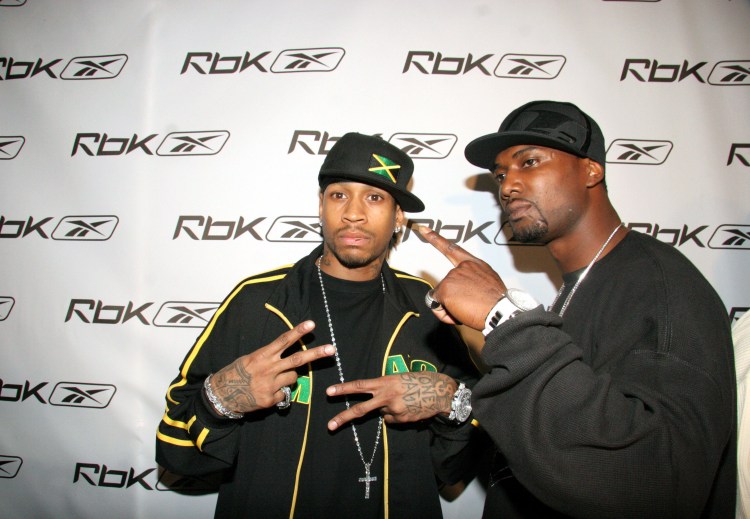 Of course, we had to include this Rastafarian look from A.I.’s 2005 Reebok 10 Year Anniversary Party. 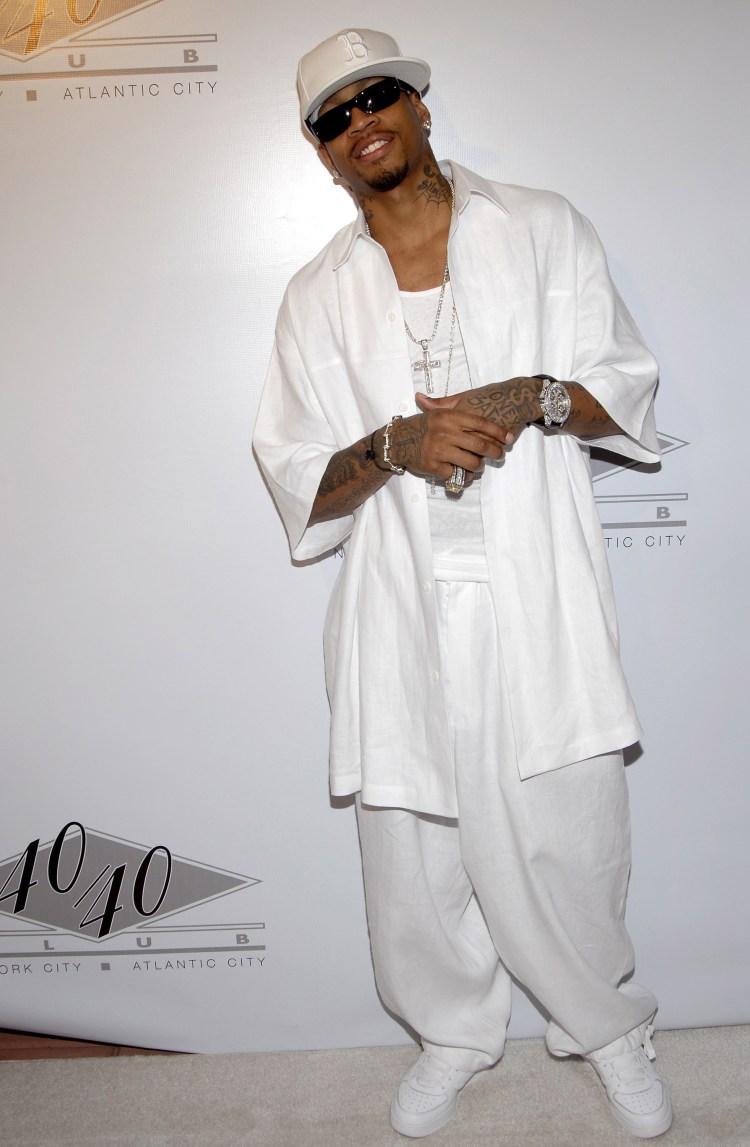 Iverson did it big for his all-white 31st birthday party. 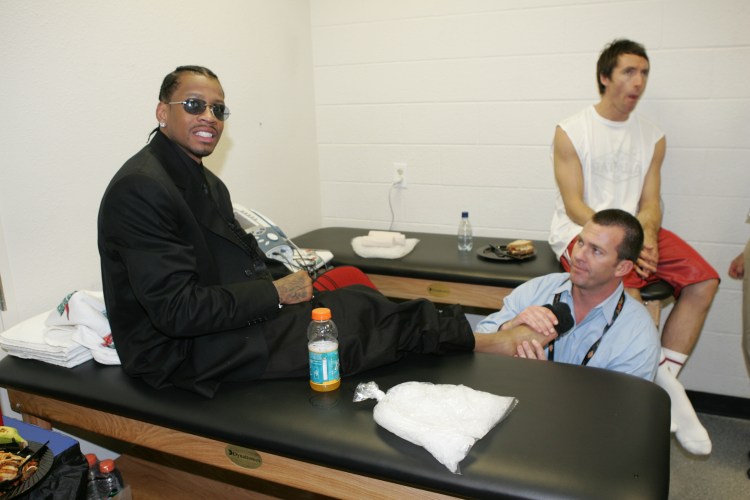 We’ll call this look “Enter The Matrix.” Very Neo-esque if you ask us. 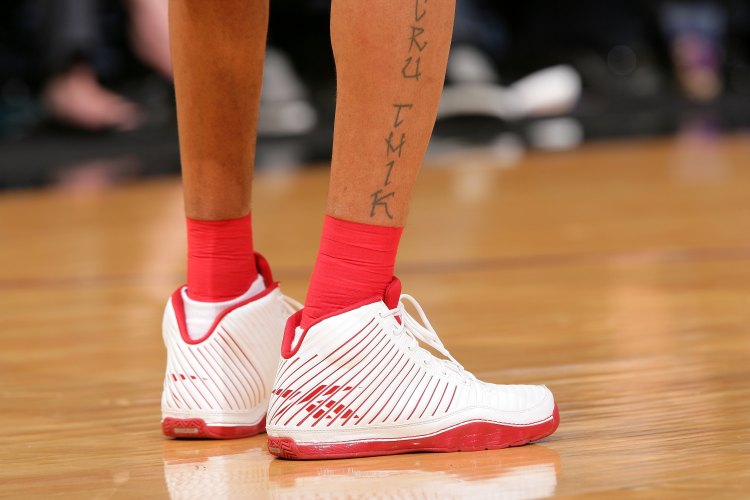 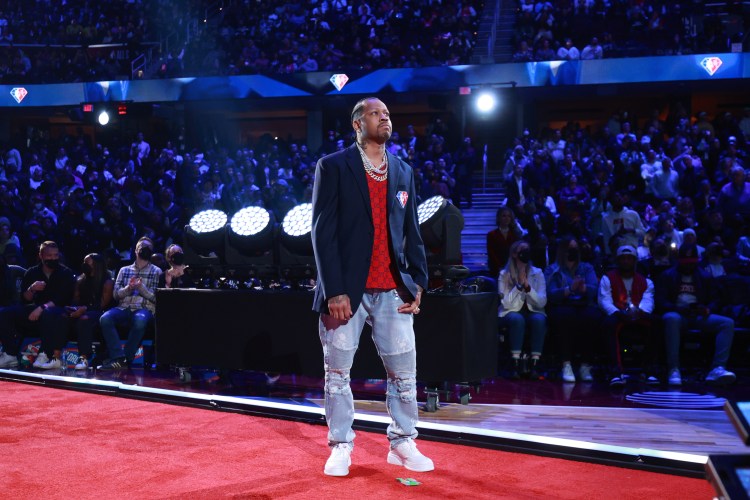 Even post-retirement Iverson does things his way.

Happy Birthday to one of the greatest to ever do it, and to the person that forever changed NBA Style.

As usual we have some style updates for you guys, and they are both Reebok.

Last week was National Running Day, and Reebok has something special going on.

To celebrate, Reebok is offering up to 50% off running styles. Whether you’re a new or seasoned runner, now’s the time to stock-up on new gear and get outside. Here's the full selection: 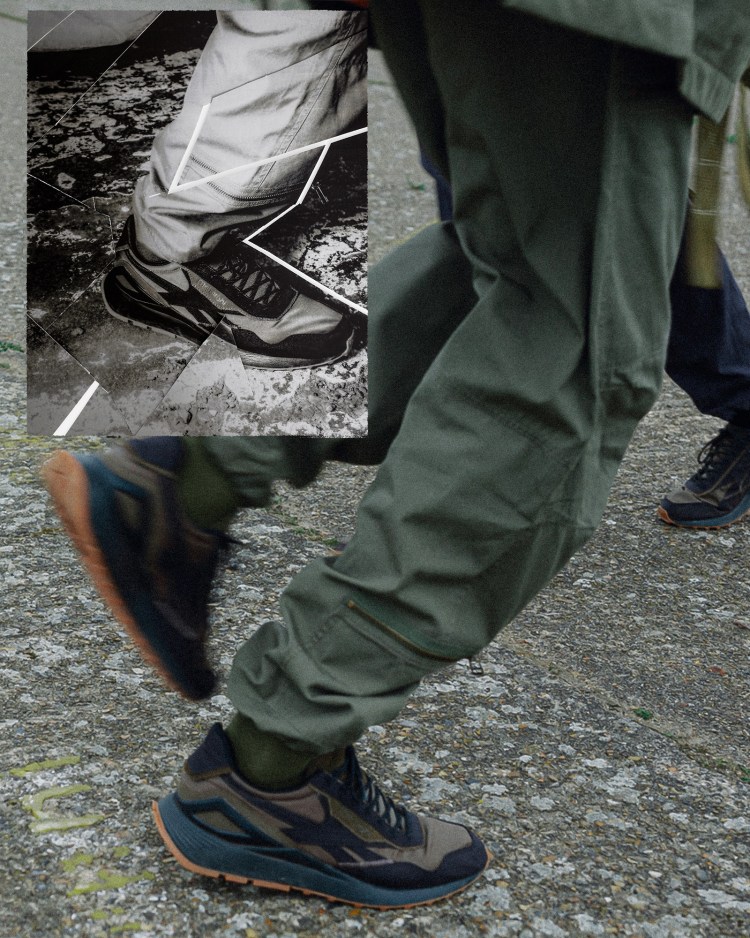 Additionally, Maharishi will host a launch event on Thursday, June 9, at its Tribeca NY store. So make sure you check it out.