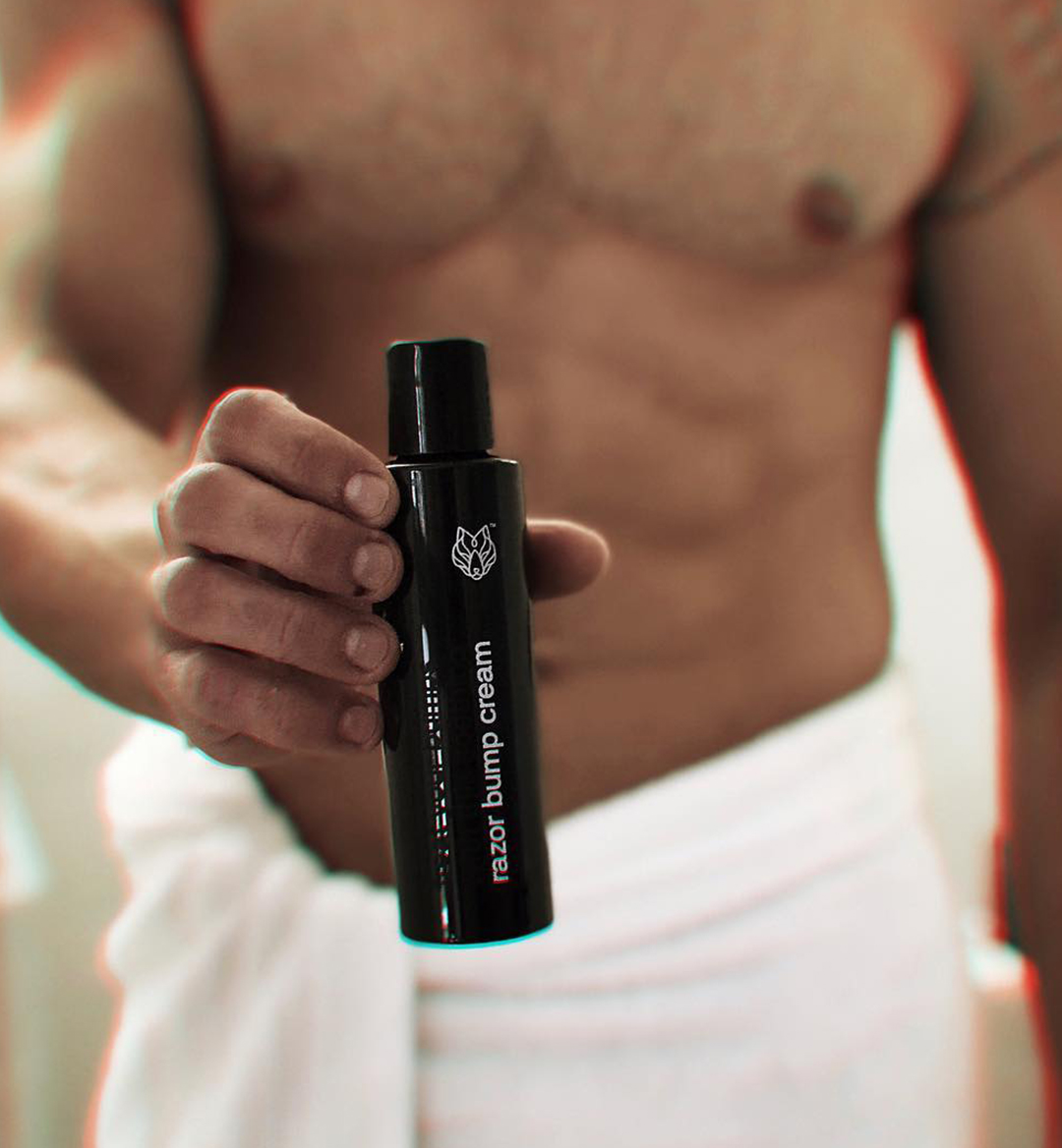 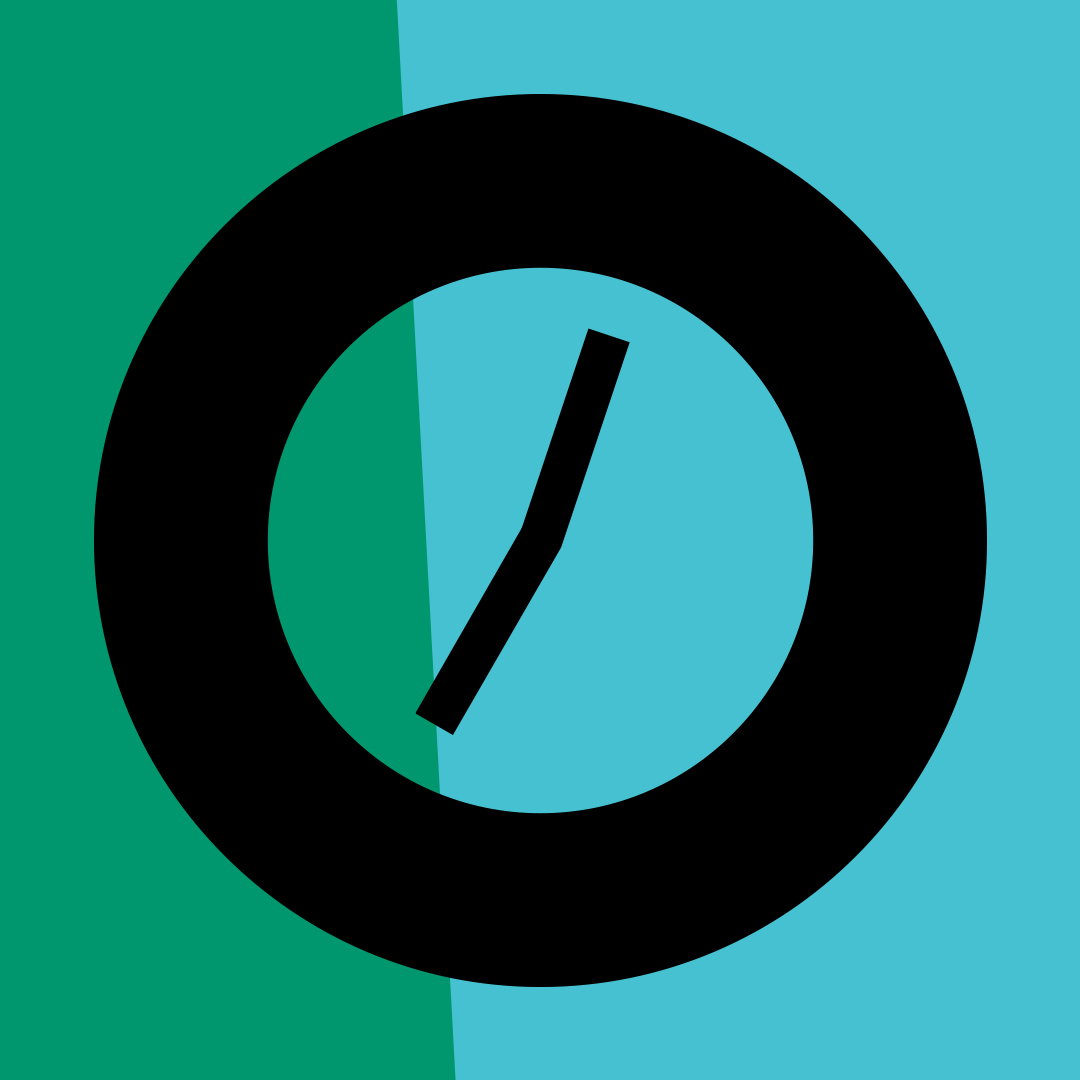 Not many people can call themselves serial entrepreneurs by their early twenties, but Canadian brothers Sam and Alex Lewkowict can certainly claim that title. As early as age 12, the brothers were starting businesses reselling toys and sports jerseys to classmates.

Their ability to instinctually see a need, a market and an opportunity eventually led them from preteen toy resellers to full-on small business owners when they launched a car wash business in their native Montreal while still in high school. But 20 and 21, the brothers’ latest business venture, Black Wolf Skincare, isn’t about making a buck, it’s about providing a solution to a problem they had themselves: a lack of knowledge around how to care for their skin.

Their timing couldn’t be better. The men’s grooming market is seeing rapid growth, estimated to reach $29.14 billion dollars globally by 2024. And it’s being led by innovative, direct-to-consumer brands like Black Wolf.

Since the brand launched earlier this year with three products (a face wash, a moisturizing gel and a razor bump cream), the brothers have seen their sales double nearly every week. In fact, in the few times we’ve spoken since I first met them six months ago, they have sold out of product three times. Not bad for young guys with no formal business training.

It seems the secret is that, as the cliché goes, they’re also customers. The idea to start a skincare line wasn’t because they had (any) experience in the beauty industry. Instead, they wanted to help guys like themselves to look and feel better, but didn’t know how to start. The products they developed are specifically formulated to address a variety of men’s skin needs like including charcoal for deep cleansing or leaving pore-clogging oil out of their moisturizer. I spoke to the brothers about how they started a business from scratch, what they’ve learned and, most importantly, why skincare.

What was the hardest part about starting this business?

Sam Lewkowict: We were two young entrepreneurs with no track record convincing local angels in Montreal to invest in the company. It was incredibly difficult to find the people who would be willing to do it, get them nailed down for a meeting, and to get them to say, "yes."

So how did you get your first investor?

Alex Lewkowict: The first real interest we had was from one guy who also had the potential to bring along three other investors. I realized that if I called him every single day and annoyed him, it could turn him off and that if I emailed him or asked for too many meetings, I would be pushing too much. I knew someone else in his office, so I would go there every single day to see my friend. I knew he'd leave at 6:00, so I'd walk into the office at 6:00 every single day. And I'd just say, “Hi, how are you?” He'd remember me and he'd say, “Oh, I'll get back to you on that decision. I've got to talk to my guys.” After two months, he finally said yes.

Sam: After that, we met with all four of them and they signed on that same day.

Why did you start Black Wolf?

Alex: A friend of our dad’s was developing a razor bump treatment for men and women. He gave it to me to try since I have really bad razor bumps under my neck when I shave. I was shocked how well it worked. I kept using it and using it and it was my first intro to skincare. It was a great product, but Sam and I noticed a lot of problems with it. It smelled very harsh, like alcohol. It was a traditional aftershave liquid, so the user experience was not that great. Also, it was positioned for both men and women and it was very complicated to figure out how to use it because there was so much writing on the label. That was when we said, “You know what? For guys like us who are simple guys who just want to look better, this solution should be very obvious. It should smell amazing, it should feel amazing, and be really easy to use. And it should just be for men. Men need something that's specifically designed for them that is not just an all-purpose solution.” When we saw the problem, it was natural to go after it.

How long did it take you from that idea to start your product line and what was the process like?

Sam: We didn't come from Mary Kay or Gillette as executives knowing exactly how to do it and with all the right contacts. We really had to figure it out as we went. We decided to approach this from the perspective of our customers. So we started googling natural skincare manufacturers in the States, literally googling. We compiled a big list and starting calling them. There was one manufacturer in Florida and we just hit it off right away. So Alex went down to Florida (he was 19). There was a full process making formulations and that’s where we learned about things like coconut extract and antimicrobials and activated charcoal and all the ingredients we didn't know. They really guided us through the process of making the products that we had a vision for.

How did your previous business experience prepare you for starting Black Wolf?

Sam: This has been a challenge like we didn’t expect. You have to work incredibly hard to see a result. You have to go ask 100 people to get one person to say, "Yes." Everything you produce has tobe high quality. You can't sell people crap. Those basic principles, we did learn from our previous ventures, but still that didn’t prepare us. Like manufacturing. Everything that could go wrong does. For instance, we were going to do a shaving cream and then decided not to. When we increased the size of the face wash we put in the same bottle the shaving cream was going to be in, but we didn't realize that because the face wash has a lighter viscosity than shaving cream, it leaked through the cap and we had to find a way to fix it on the fly. We had to screw everything up one or two or three times before we got it right.

You have to work incredibly hard to see a result. You have to go ask 100 people to get one person to say yes

Clearly business is in your blood. But why did you choose skincare?

Alex: One thing that we found the hardest in business is dealing with our confidence issue and making sure that we stay confident in all the difficult times. We're excited about skincare because that little bit of just feeling fresher and cleaner gives you so much confidence. That's where our passion for entrepreneurship and skincare come together.

We want to make our customers feel better. The whole philosophy behind Black Wolf is to try and eliminate all the barriers to looking and feeling your best: having to go to the store, having a high cost product that is not understandable to your average guy. We make products that do the heavy lifting on the formula side so you can wash your face with our face wash and feel great and have a great day.

Sam: Our brand really is all about bettering yourself and constantly improving.

How are your customers driving the future of Black Wolf?

Sam: At the beginning, it was a mix of talking to our friends and what we personally wanted. Pretty much all of our feedback now is coming from our customers; the main thing that we've noticed is guys want to make sure the product they're using is right for them. They want us to do the research and get them the validation that this routine is right for them and then they want to use it and not really worry about it. That's where perhaps different types of moisturizers come in [which are planned for future releases]. They're like, "Well, I have dry skin. What should I use? I have oily skin, what should I be using?" We want to make sure that guys feel like the products that they have are tailored for them as much as possible and then they can just go and use their routine and feel good. Because how you feel and how your skin feels after you do your routine is so important.

Alex: Yeah. I'm really curious to see what the reaction's going to be from guys as they start to get more interested and we start to bring them closer to skincare.