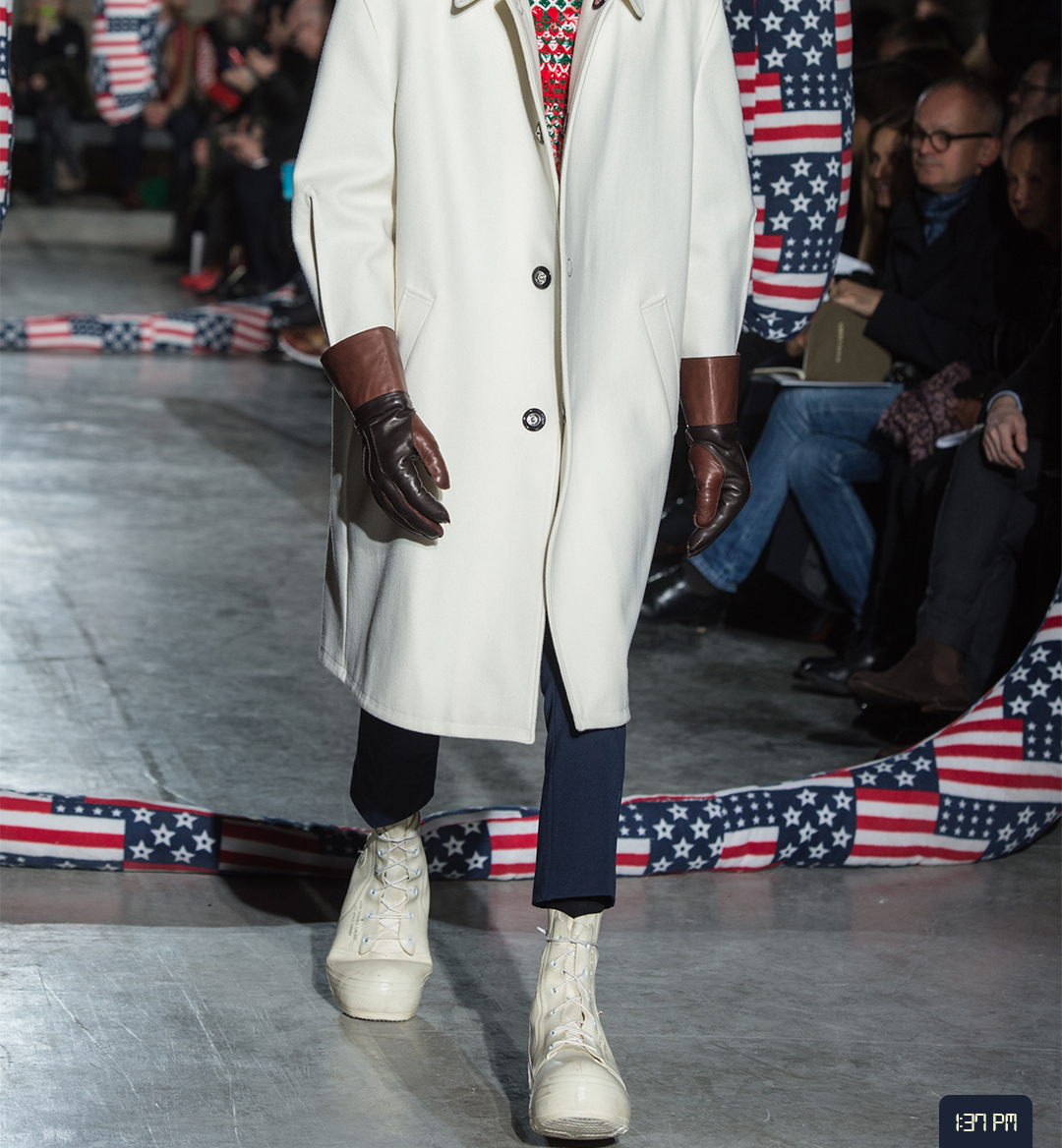 Within the realm of winter boots, there are natural heavyweights like the Timberland boot or duck boots, but one of the more interesting footwear options for extreme cold has flown largely under the radar of the menswear scene. Enter the Extreme Cold Vapor Barrier Boots. Known colloquially as either “Bunny Boots” or “Mickey Mouse Boots” due to their massive, bulbous shape, these boots are commonly found in extremely cold climates—such as Alaska—and have slowly made their way into the world of men’s fashion.

The History of the Bunny Boot

The first iteration of the ECVB Boot was conceived during the Korean War to combat the severe consequences of frostbite sustained by the American Military during the harsh winter months. This generation of the boot is known as the Type I, and is characterized by its black color, leading to the comparison to Mickey Mouse. These boots are rated to −20 °F (−28.9 °C), and are made of two air tight layers of rubber with several layers of felt and wool sandwiched between them.

After the Battle of Chosin Reservoir in 1950, during which several soldiers sustained severe injuries due to the cold (even with Type I Mickey Mouse Boots), the US military developed the Type II at the Navy Clothing and Textile Research Center in Natick, Massachusetts. The Type IIs are white in color (hence the reference to bunnies) and are rated to −65 °F (−54 °C). Bunny Boots are intended to protect the wearer from the absolute worst case scenario in terms of cold, and are immensely heavy due to the thick rubber and insulation—with each boot clocking in at around 52 oz (1.47kg).

The boots feature several interesting details, such as rubber wedges on the toe and heel, allowing them to clip into ski bindings, or a small vent which can be screwed open to release the air pressure between the two layers of rubber in the event of a large pressure change (e.g. an airborne mission). The boots are littered with eye-catching text, providing the user with instructions on how to properly use the boot such as “Fold Gusset This Side Only” and “Keep Double Laced To Hold Firmly”. The combination of these details—along with the boot’s striking appearance at a glance—have made it an inspiration for some of the most iconic designers in the contemporary fashion industry. 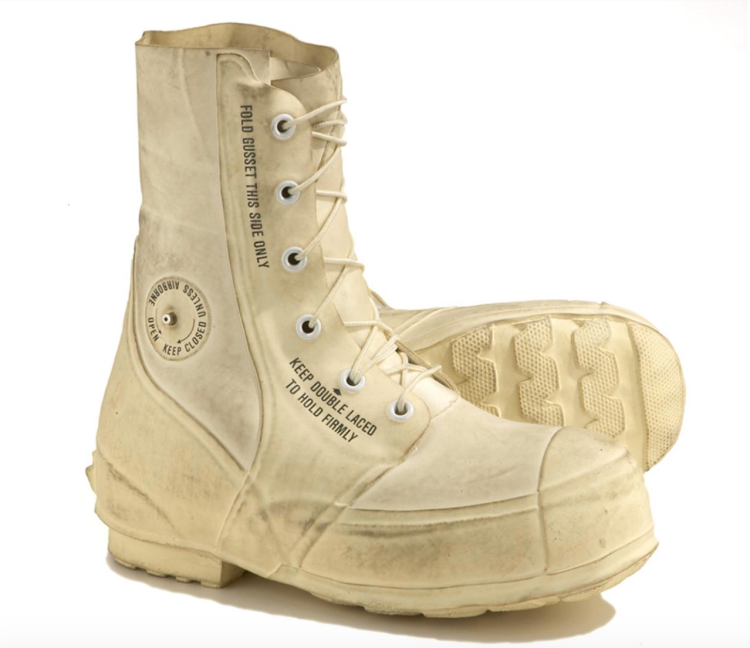 The Bunny Boot in the Current Era

Arguably one of the most important designers of the last two decades, Raf Simons has been a longtime fan of Bunny Boots, going so far as to feature the boot unmolested in his Fall 2014 menswear show. Alongside the original boot, Simons collaborated with Adidas in the same collection to create the “Bunny Bounce” Boot, which boasts many similarities to the OG Bunny Boot. 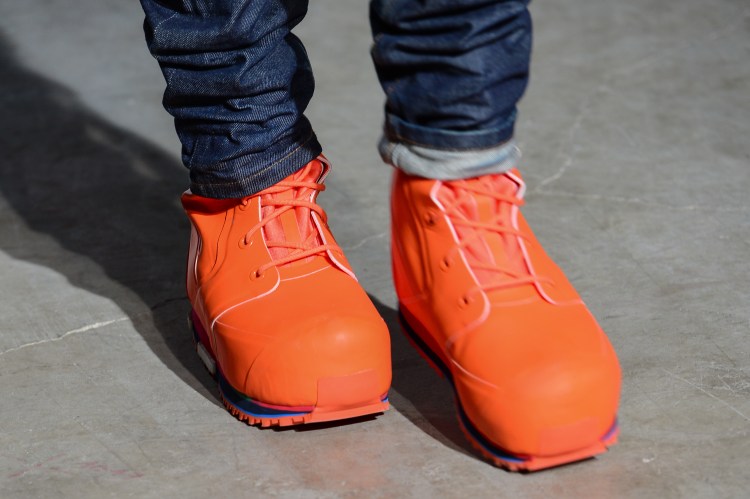 While Raf Simons may have been one of the early adopters of the Bunny Boot within mainstream fashion, recent years have seen designers take core elements of the boots and turn them into footwear that is much more approachable to the average consumer. In 2019, Yoon Ambush released her first collaboration with Converse, which featured a Converse Chuck 70 that had been fattened up and rubberized to mimic the Bunny Boot.

Dior also recently released their Diorcamp boot, which makes use of the text details on the Bunny Boot as a branding opportunity. 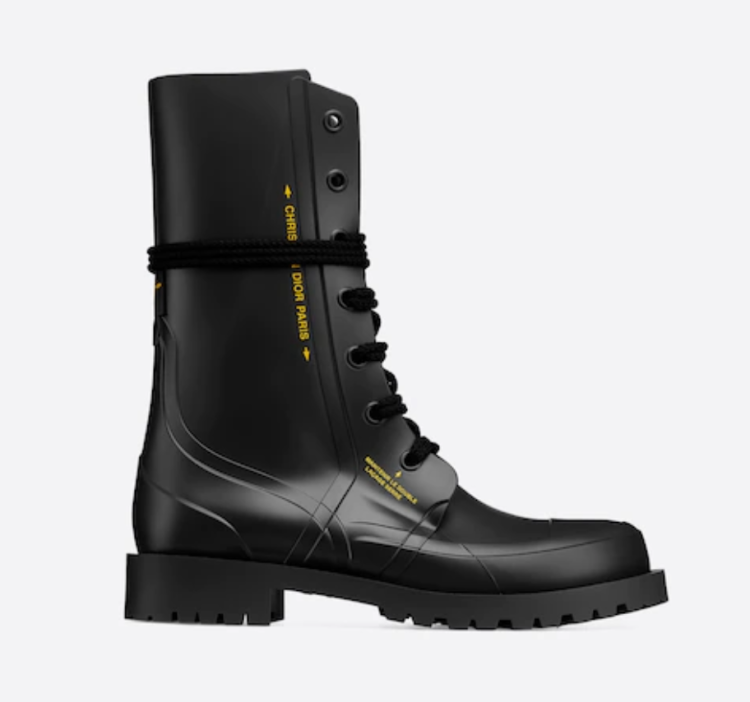 While up to this point Bunny Boots have largely been used by civilians for practical reasons in circumstances such as ice fishing, one can only imagine that it is a matter of time until this boot becomes an icon of the menswear canon.

How Melody Ehsani Has Built A Fashion Empire

Autumn is Here: The Best Flannels for Men to Shop in 2022