Photographer Cam Kirk on How He Brings His Vision to Life 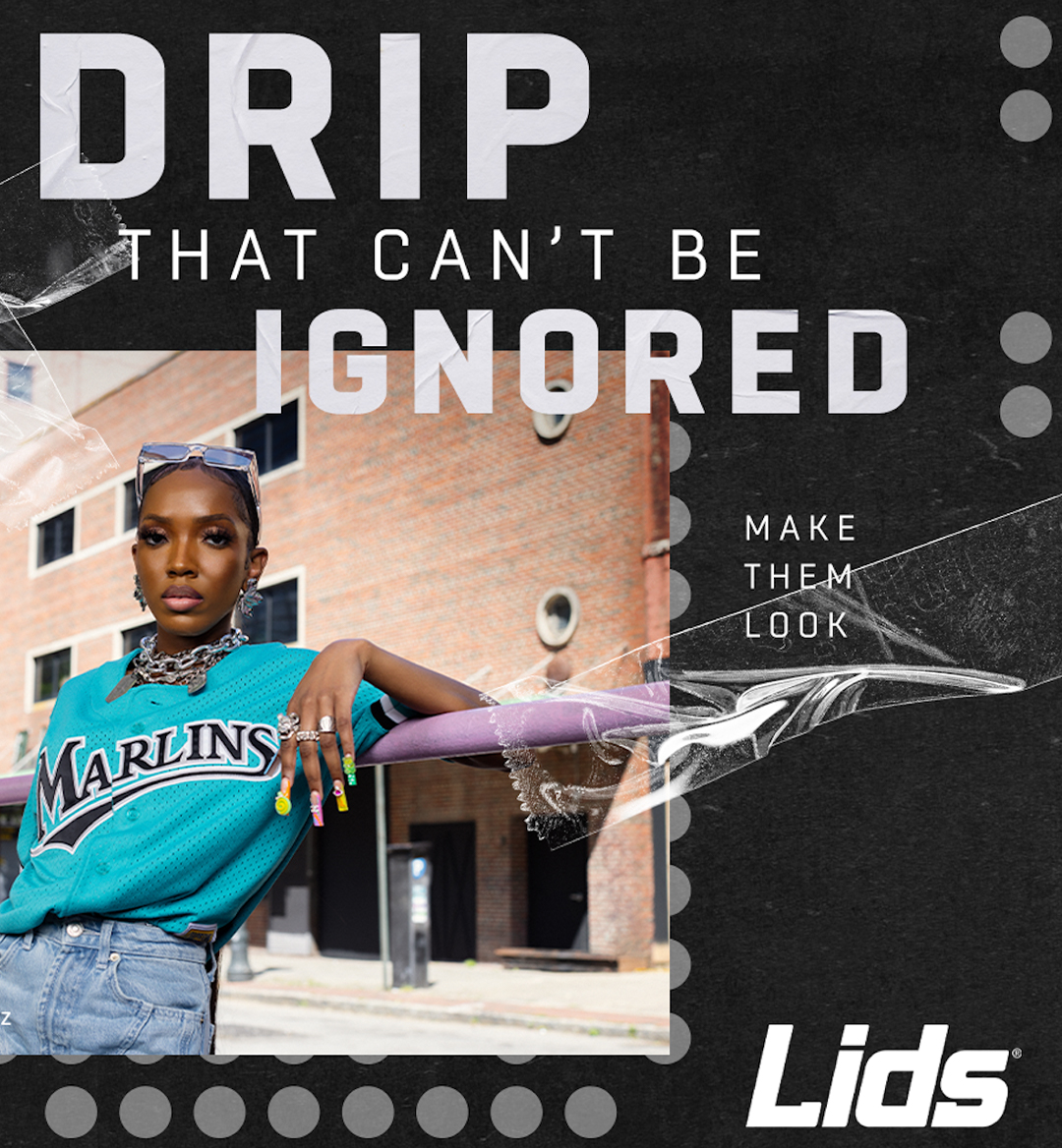 Cam Kirk’s rise to the top has been one to watch. Blessed with the gift of photography, Cam has photographed many of the industry's finest, and now he has another accomplishment to add to his resume. Leading sports retailer Lids will soon be unveiling its new advertising campaign – “Make Them Look” – spotlighting emerging Black talent through a collaborative creative lens.

Cam has also photographed and worked with some of hip-hop's biggest artists, including Megan Thee Stallion, Cardi B, 2 Chainz, Gucci Mane, and more.

We caught up with Cam last week to learn more about his career.

ONE37pm: Cam, you’ve had a journey! You’ve actually photographed some people I know including my cousin! Could you talk more about your beginnings?

My first introduction to photography was as a child. My dad was a photographer and I would have to shadow him on his shoots to earn my allowance money. I never saw it as a career or even really liked it however until I got introduced to the music scene and culture in Atlanta and realized a camera could be my way into that scene. Shout out to your cousin too! I appreciate every single person that ever stepped in front of my lens and gave me a chance to be creative.

ONE37pm: Now you are working with some of the biggest names in the industry. How has that been?

It's funny because looking at the people I have worked with today is actually a much different feeling than it really was when we first started working together. I actually worked with a lot of Atlanta's superstars before people even knew their names and before the fame.

So when people say I shoot all the celebrities it's actually even more fulfilling because I feel my work is a part of the journey for many of them and the work we did together helped them become stars. I just have been blessed with an eye for talent and potential to spot the next big thing. 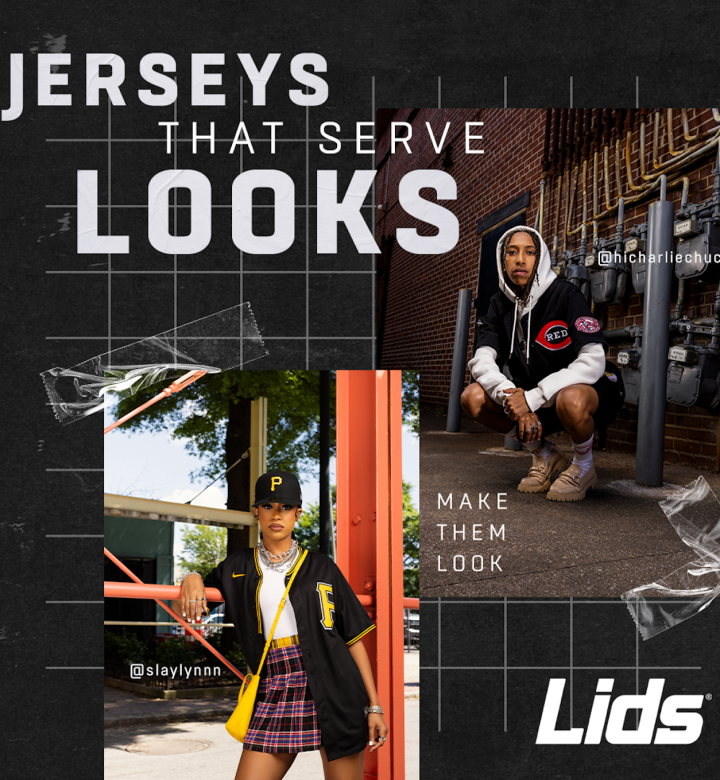 ONE37pm: Okay, let’s talk about the Lids campaign? How was it working with them?

Working with Lids was a special experience. I really got to bring my flavor and style to the shoot. I love working with brands that allow me to authentically show up on set as myself. They trusted my vision from the jump and even gave me a say in the talent we chose for the campaign. I really can't wait to see this campaign in stores! 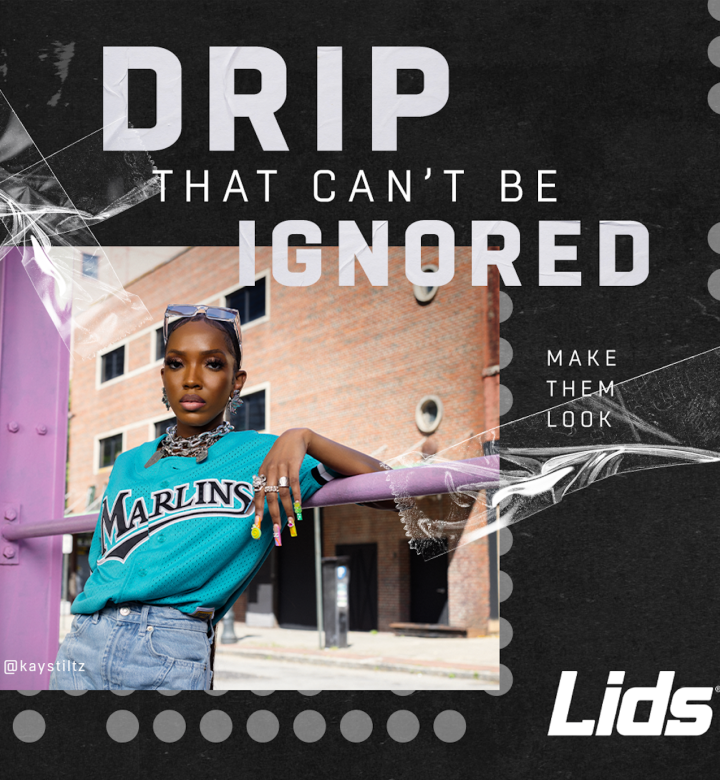 ONE37pm: How did you bring this project to life?

For this project I wanted to make sure we remained true to streetwear culture. A part of that is honestly being loose and spontaneous with the creativity and letting the energy of the vibe dictate the direction. Like many of my shoots I did not prepare a specific mood board or shot list I just engulfed myself in the essence of the shoot and let the creative energy guide my steps.

Next for me is honestly continuing to be consistent with my 3 companies, Cam Kirk, Cam Kirk Studios, and Collective Gallery. This year I am celebrating a few milestones, 10 years as a photographer and 5 years of Cam Kirk Studios. So we have some really exciting things coming to celebrate both of those experiences.

You can continue to keep up with Cam Kirk on Instagram.