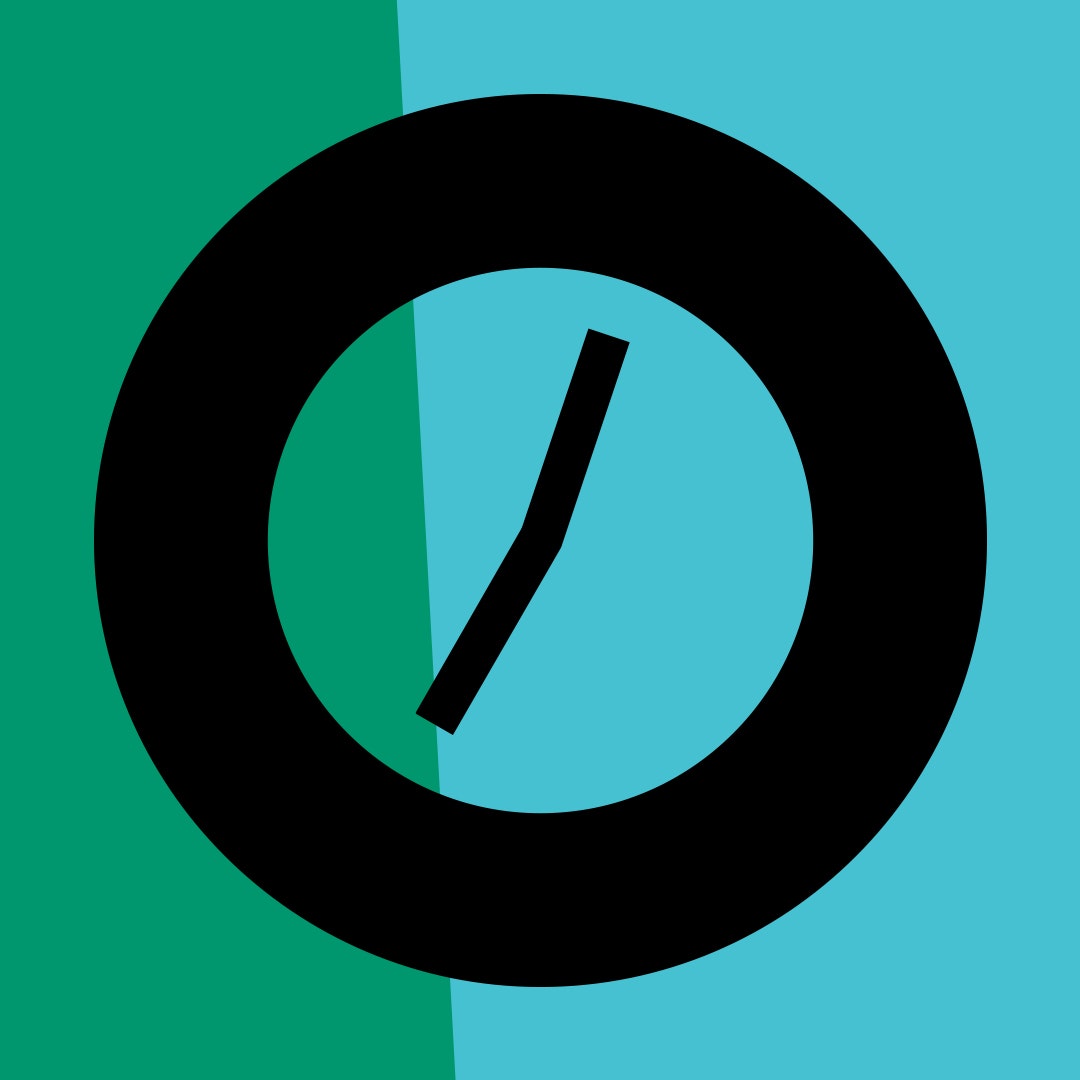 The roll-on deodorant stick has only been with us for a little over a century, its design inspired by the ballpoint pen, but is a primary staple in the modern grooming routine. Before that, people used essential oils, scented fats and mineral salts to keep odor at bay. Or, you know, just stunk. And while aluminum zirconium was banned from aerosol deodorants by the FDA over 40 years ago for being too toxic to inhale, mainstream deodorant and antiperspirant makers haven’t batted an eye at the toxicity of their ingredients, leaving potentially carcinogenic parabens, phthalates and aluminums in their sticks with no interference from the FDA.

While the science may still be out on just how dangerous traditional deodorants and antiperspirants are, consumers have started taking matters into their own hands, or pits really. After all, what part of your body feels more susceptible to entry than your armpits? ...Don’t answer that. Alongside natural body washes, toothpastes and laundry detergents, natural deodorants are helping to usher in a new era of personal grooming using ingredients that have been put to use for centuries with a few new twists. But can they keep the stink off?

That very question has kept plenty of dudes swiping their shoulder caves with unnatural products, sacrificing tomorrow’s safety for today’s stink security. But ONE37pm asked five such dudes to take the plunge and try five different natural deodorants to see if they cut the mustard. Here are the accounts of those brave souls.

The stick: Oars + Alps Active Armor Deodorant, $14 or $12.60 with a subscription. A single scent described as Fresh Ocean Splash with notes of cedarwood, lime and fresh greens, the stick contains cornstarch to absorb odors along with botanicals like alpine caribou moss to help mask your unsavory scents. The company was founded by two women tired of their husbands stealing their nice grooming products, and you might hear this stick advertised on one of your favorite podcasts.

The stink: “I’m a very active, energetic, sweaty guy… I’ve had my share of fails trying natty deodes, but avoiding Alzheimer’s does sound good to me, so I gave this one a shot for my friend at ONE37pm. While I enjoyed the smell of the stick, a pretty fancy scent, on the body it was an entirely different story... The first day I wore it, I spent an hour at work wondering where the trash can full of old milk was, until eventually I realized it was me... This thing had mixed with my BO to create some perfect storm of reek. It was rough, like, "Do I go home now?" rough. But I tried the stick for a second day (because I'm a great friend) and while there was a first hour of foulness again, this time it actually passed and eventually seemed to be doing a good job of masking BO through to the end of the day. Not bad. Over the week it held up about the same, but without some of the brute sweat-stopping force of my conventional stick. So, all that said, I can't give this an endorsement as a super sweaty guy, but if you wanna experiment and see if it works better with your body, give it a shot, but maybe don’t try it out on your wedding day or anything.”

O+A acknowledge that switching to their stick can result in a pit-purging “odor detox” that can be off-putting but goes away with continued use. So if cleaning up your act is goal, you may have to take some bad with the good.

The stick: Ursa Major Hoppin’ Fresh Deodorant with Mint & Eucalyptus, $18 or $16.20 with a subscription. This stick fights odor on several fronts with baking soda, kaolin clay, hops, aloe, a slew of botanicals and a probiotic enzyme called saccharomyces ferment. Wowie.

The stink: “I’d never tried a natural deodorant before, and I actually don’t always use a deodorant ‘cause my BO isn’t too rough. But I tried this out for a few days and it seemed to work pretty damn well even through a workout and a long run. It stings a little at first, but imagine you could use their scentless 'No BS' stick if that were an issue. Could have been the eucalyptus. Or maybe I just needed to get used to it because it does smell really nice.”

The stink: “I started out with the Cedarwood + Juniper scent, which turned out to be way too intense for me, reminding me more of a bug spray than the campfire I was hoping for. But switching to Tea Tree was a delight. It didn’t lose its earthy natural scent through the day, which made the wifey happy. I also went swimming for 3 hours and the deo stuck. I usually have to reapply, but not this time. Overall, 10/10 for me.”

The stink: “Maybe I’m not a natural deodorant guy, but this stick straight up didn’t work for me. I love most of Aesop’s stuff, but this stick was weirdly small, like rubbing a marble into your armpit, and did little to cut my stink during a long hospital shift. It could have gotten better with use, but I didn’t have the patience to stick with it and find out.”

The stick: Native Vanilla & Coconut Natural Deodorant, $12 or $10 with a subscription. Native Company’s most popular scent from their line of coconut oil–based sticks that feature an array of natural moisturizers like jojoba oil, arrowroot powder and shea butter, along with odor eaters like baking soda, beeswax and acidophilus bacteria (good for that biome).

The stink: “Of the three scents I had on offer from Native, I selected Vanilla Coconut, which may technically be a women’s scent. After using it, I can see why. Wearing this deodorant made me smell… sweet. Like candy, or a candle store, or a limited-time-only latte. But it also made me not smell like my own armpits, and it accomplished that without relying on aluminum or sodium lauryl sulphate. I wore it through workouts and on dates, and no one died. At the very least, I’ll finish the free stick I got for helping out with this article. And maybe try a different scent next time.”