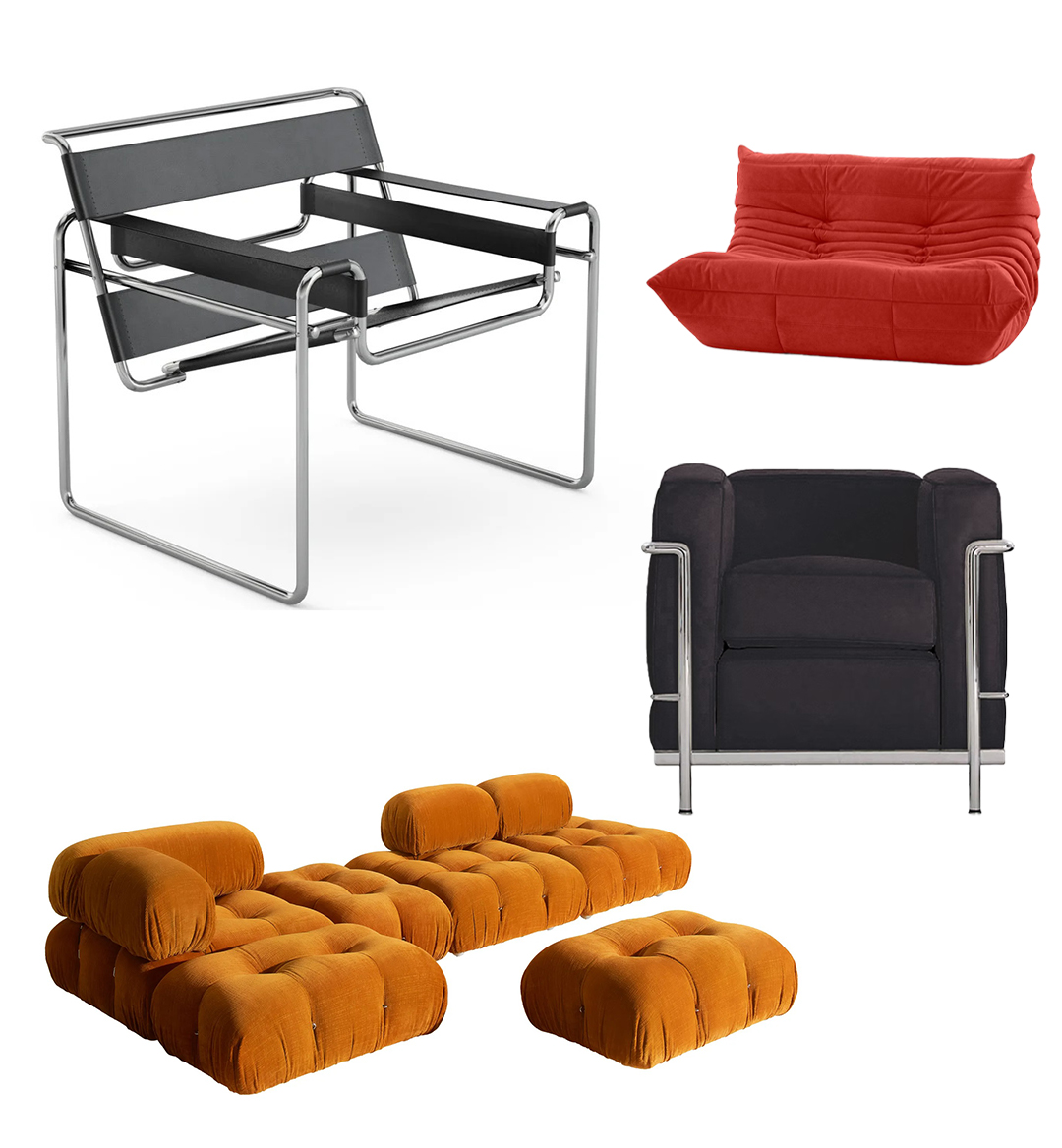 Mood board and archive accounts have been the dominant source of fashion inspiration on platforms like Instagram for quite some time now, and are becoming popular sources for interior design and furniture inspiration by proxy. While these accounts are great at shedding light on beautiful objects of desire, the sheer number and frequency of similar posts leads to immense saturation of a small number of midcentury modern pieces.

One need not look further than the legacy of the Nike Dunk and Air Jordan 1, both of which are timeless designs that have fallen out of favor with many sneaker heads due to their current ubiquity. In the same vein, Instagram tastemakers have fixated themselves on something new (or old, rather): midcentury modern design.

Often touted as the pinnacle of industrial design, the furniture that came out of the 20th century follows the modernist philosophy popular during the postwar era. These designs often employed new materials and manufacturing techniques, pioneering ideas that are considered commonplace today. Popular midcentury modern designs are typically characterized by simple lines and forms, with straightforward use of materials and little in the way of decorative ornamentation.

Granted, the increased interest in furniture and interior design has brought about a much larger audience to a field that was once considered relatively niche, however the plague that is hypebeast culture has catapulted a fraction of the work from this era into a new echelon of recognition. Education regarding the history of these popular furniture pieces has fallen to the wayside in favor of simply sharing images of the pieces, leading to a consumer market that places value on recognition over historical context. Now, there's absolutely nothing wrong with liking something because it is popular, but in my mind the circumstances from which a design arises should garner equal weight as the aesthetic sensibility of the design itself.

The modernist principles that dictated much of the design language of these pieces must be acknowledged, in part, for its problematic undertones. Modernist homes conjure up mental images of pristine suburban homes and reinforces ideas of whiteness and control. A design is not inherently racist, nor does it necessarily impose these ideas, but the context in which they are created and used often can be.

Many of these modernist designs were initially created to be affordable pieces for the home, yet now they fetch prices in the thousands that are ridiculous by most people's standards. In addition, non-Western design and craft was frequently exoticized and regarded as a status symbol, emphasizing ones worldliness instead of the legitimatizing the culture that produced it. While this is not the case all the time, it must be made clear that the story of midcentury modernism is one of whiteness.

With all that being said, this is the perfect opportunity to provide some additional insight to the creation of some of the most iconic designs of the midcentury modern era, all of which I am almost positive you have seen on Instagram at one time or another. 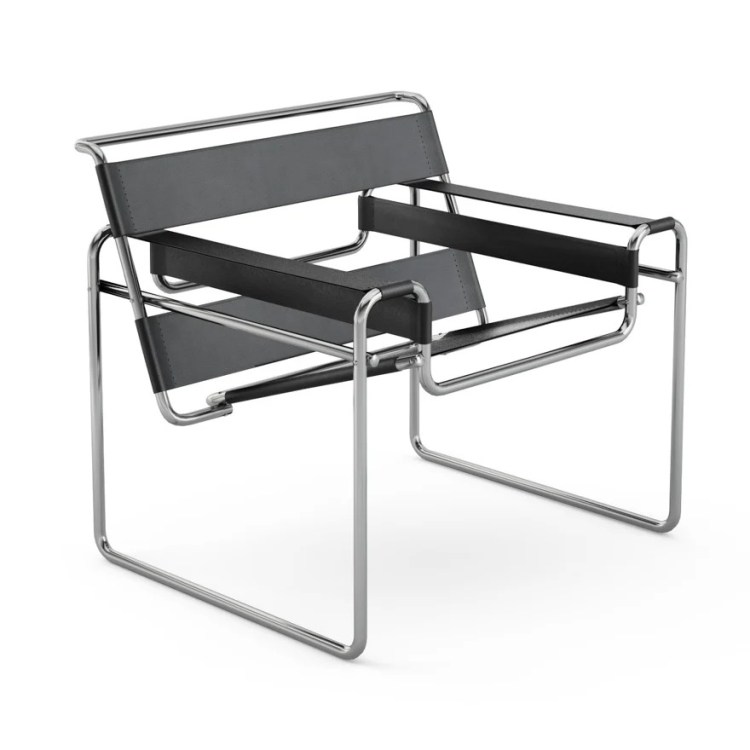 The Wassily chair, created by Marcel Breuer in 1926, precedes the midcentury modern era to some degree but is often grouped together because much of the work from the Bauhaus built the foundation for what was to come. The chair boasts the first ever use of bent steel tubing in furniture, and is said to have been used after Breuer was inspired by the form of his bicycle handlebars.

Initially known as the Model B3 Chair, Breuer changed the name after his fellow Bauhaus colleague, Wassily Kandinsky, took an immense liking to the chair. Kandinsky's own popularity later cemented the name as a classic for the ages. The design is now produced by Knoll. 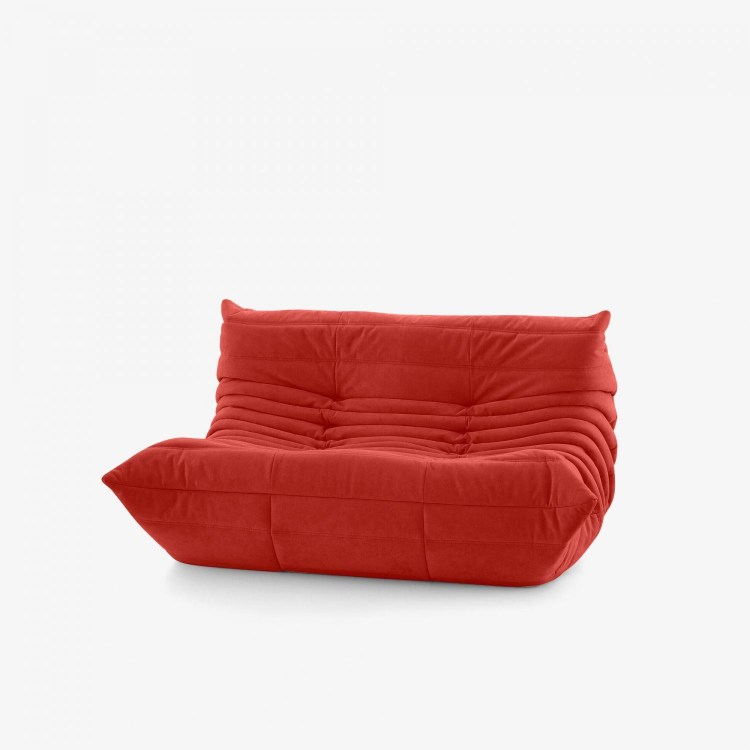 In 1973, French furniture designer Michel Ducaroy struck gold when he created the Togo sofa. In his own words, the Togo was inspired by a folded toothpaste tube, sealed at both ends. The voluptuous folds and slouched form of this incredibly simple design have made it a favorite among design fanatics since its release, and since then its popularity has only grown. It seems as though every tastemaker on Instagram has a Togo these days, and we can't blame them. The Togo is an exemplary case of Modernism at its best, creating a playful and fun experience with minimal extravagance. 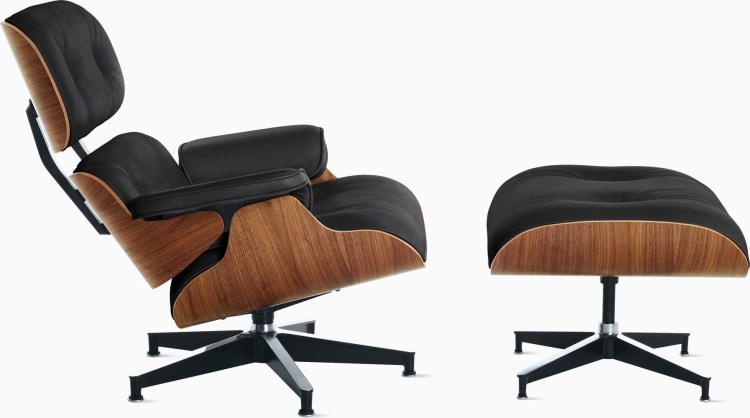 If there was ever a modern status symbol in the world of furniture, it is undoubtedly the Eames Lounge Chair. Most of Charles and Ray Eames' furniture explored mass manufacture with the intent of creating affordable pieces, however the creation of this icon in 1956 was a deliberate venture into luxury. Charles's vision was for a chair with "the warm, receptive look of a well-used first baseman's mitt," however when it was first designed Ray Eames found it to look "comfortable and un-designy."

There is no doubt that those remarks are ultimately what made the design have such longevity, as it is considered an icon of midcentury modern furniture. Subtle choices contribute to the satisfactory look of the design, like the identical proportions of the head and back rests, as well as the seat and ottoman. 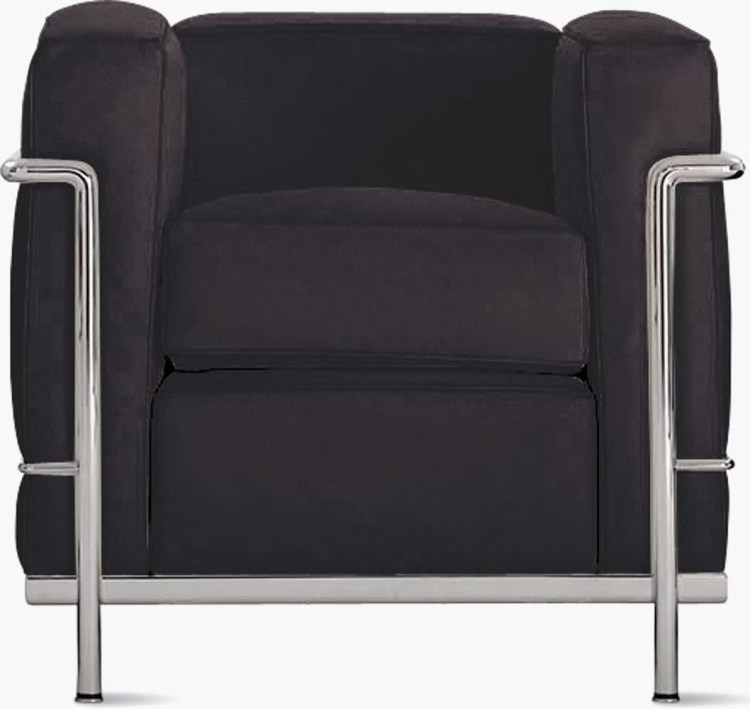 Charles-Édouard Jeanneret, known as Le Corbusier, is primarily lauded as the pioneer of modern architecture and urban planning, but was also a famed furniture and interior designer. Le Corbusier was an avid follower of the Bauhaus, and the aforementioned Wassily chair undoubtedly inspired this 1928 creation in some capacity.

Known as the LC2, this chair was created in collaboration with Charlotte Perriand and Pierre Jeanneret, Le Corbusier's cousin. Bent metal tubing creates the frame and base of the chair, enveloping the cushions in a basket of sorts. The cushions themselves are cuboid in form, with one comprising each armrest and the backrest, and another two creating the seat. 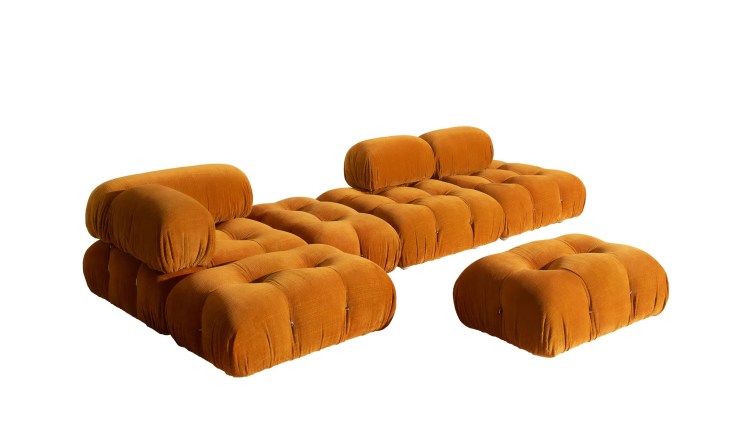 Considering its modern day popularity, the Camaleonda sofa had a surprisingly short production run from 1970 to 1979. The sofa was designed by Mario Bellini and manufactured by B&B Italia during a period of economic prosperity in Italy. Named "Chameleon" in Italian, the Camaleonda was envisioned as a modular furnishing system that could be oriented to fit practically any living space.

Each module features the same bulbous upholstery, creating a large cloud-like mass when configured together. This design became famous almost immediately after featuring in the exhibition ‘Italy and The New Domestic Landscape’ in the MOMA Museum in 1972. Interestingly, the design is significantly more popular today than it ever was during its actual production run.

The CEBL and Foot Locker Canada Link For a New Collab