You Can Buy Kanye West’s Met Gala Jacket for $40

How West embraced "Camp" in his own fashion 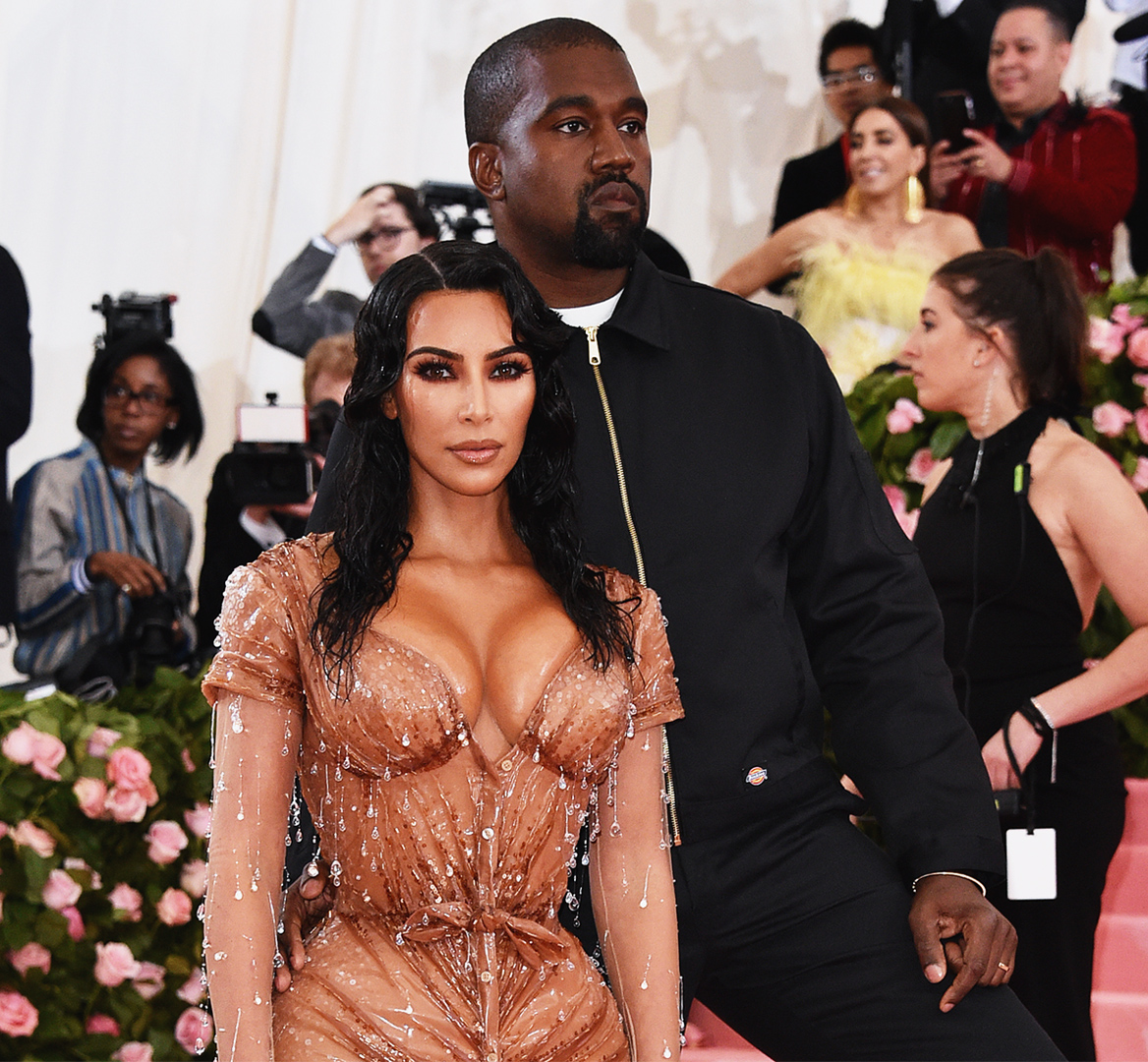 Every year, the first Monday of May is perpetually marked on the calendar of celebrities. The Metropolitan Museum of Art's Costume Institute exhibition is unveiled yearly on that day and the world's most notable figures parade up the steps of New York's Upper East Side museum to celebrate.

This year's theme was "Camp," a notion closely tied with Susan Sontag's essay, Notes on Camp, originally published in 1964. While her definitions call for "seeing everything in quotation marks," a ONE37pm style favorite, Kanye West, took an alternative approach.

While some rappers wore sneakers and extravagant fits, West rolled up to the pink carpet wearing a demure ensemble, rebellious in its subtlety and casualness. Much like this personal clothing line, his outfit had an air of nonchalance and streetwear attitude; The same attitude that West has made a clothing empire out of with his brand, Yeezy.

Kanye West In Dickies Jacket at 2019 The Met Gala 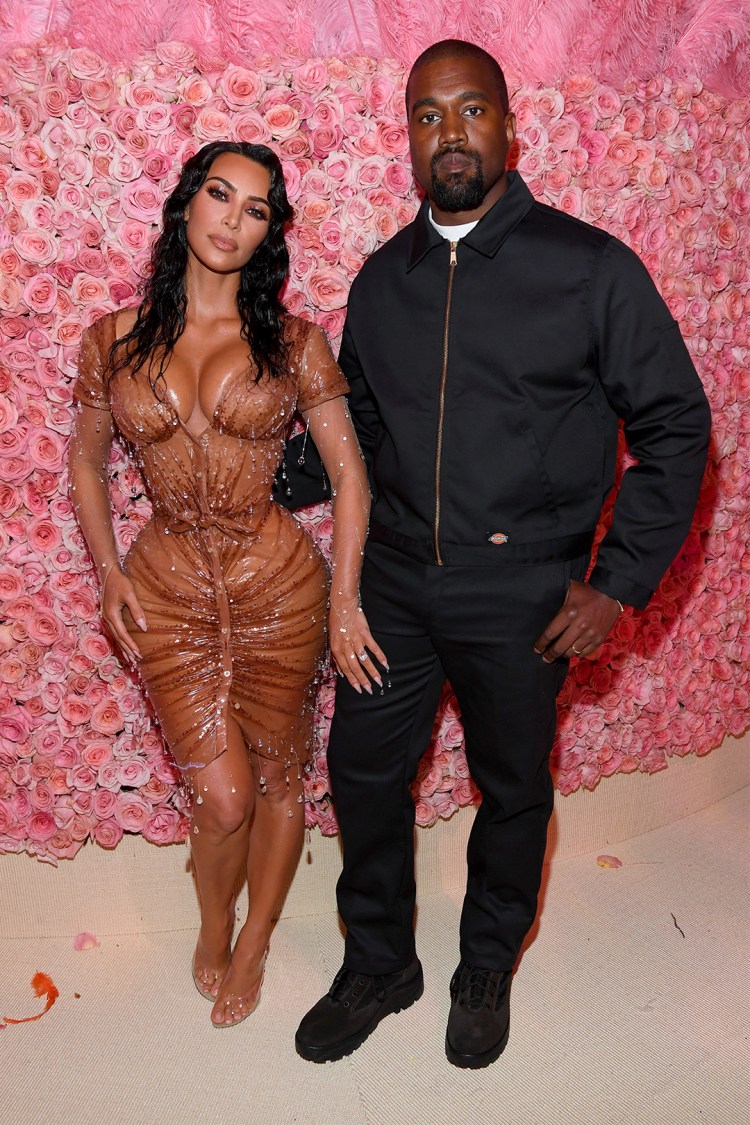 The crowning jewel of his subversive look is a Dickies jacket, retailing for $40 at Target. Called the Dickies Men's Twill Insulated Eisenhower, it is made of simple polyester and cotton. Standing next to his wife, Kim Kardashian, legitimately dripping, West is subtle in his portrayal of "Camp." 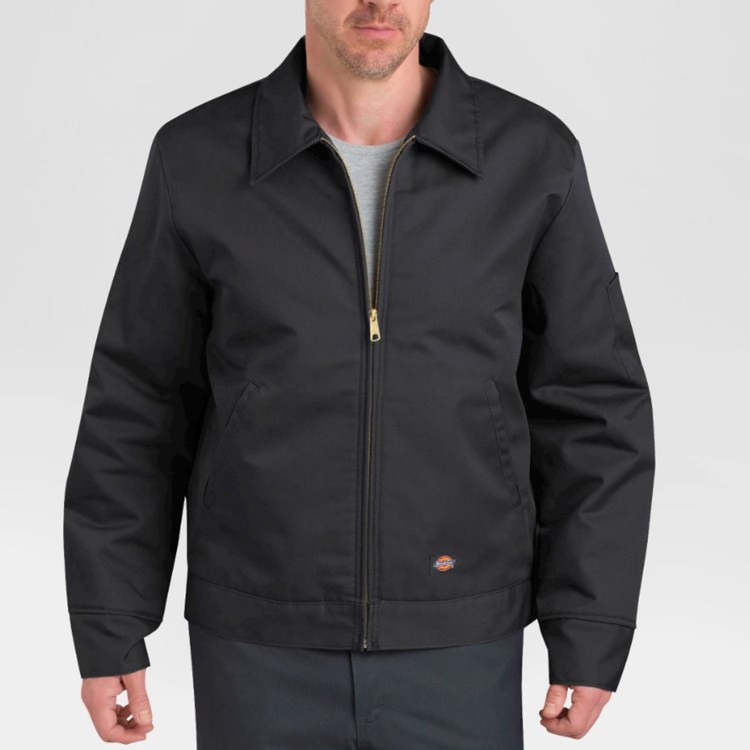 In 2016, West wore Fear of God ripped jeans to walk the carpet, causing a similar stir. When an event's dress code specifically calls for black tie, this constant breaking of the rules falls squarely into Sontag's definitions of "Camp." "The whole point of Camp is to dethrone the serious," she says in her essay. 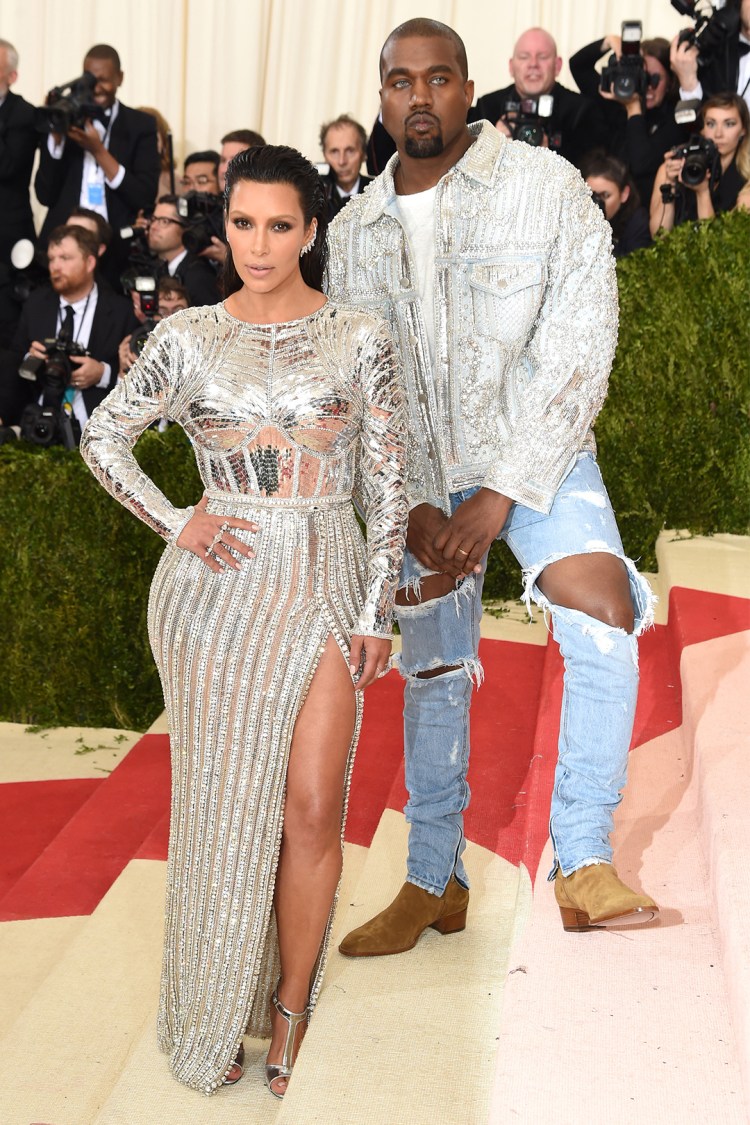 In defense of West's understated look, he genuinely captures the ideals of "Camp" in his own way. "Camp" is meant to feel authentic. The minute it feels forced, it's no longer genuine.

Oscar Wilde wrote, "One should either be a work of art or wear a work of art," in his book called Phrases and Philosophies for the Use of the Young. It is apparent that West considers himself a sculpture, so he chose to adorn himself in a simple Dickies black "suit."

Honestly, he owned "Camp" and that red carpet. Sometimes silence is the loudest sound.

Related: Where Did Mahershala Ali Get His Oscars Beanie?